Salon Privé – Supercar Reveals and What is new?

Another superb day was had by all at this year’s Salon Privé press event yesterday, (Wednesday 1 September.) It was refreshing to get back to being able to chat to people unmasked and catch up with automotive colleagues and friends in the stunning setting of Blenheim Palace, even though it was a bit chilly.

There were a number of new and exciting unveilings to see: 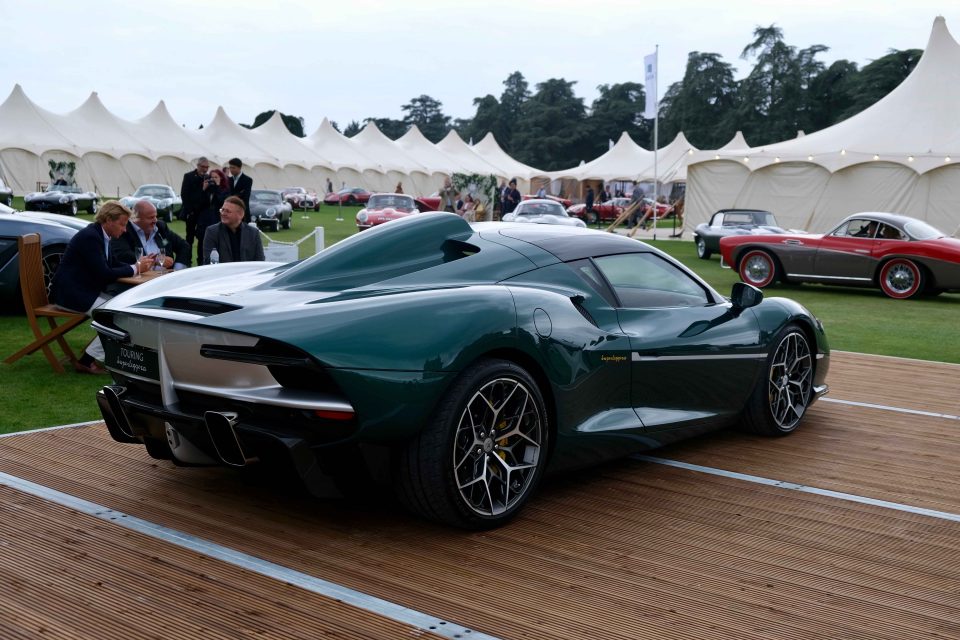 Firstly the Touring Superleggera, (Above and below) you may remember the amazing finned Aero 3 which was unveiled last year, well another new and supercool looking beast is here the Arese RH95, a V8 mind engined, rear-wheel drive machine with 780Nm and 670 bhp.  Where to buy 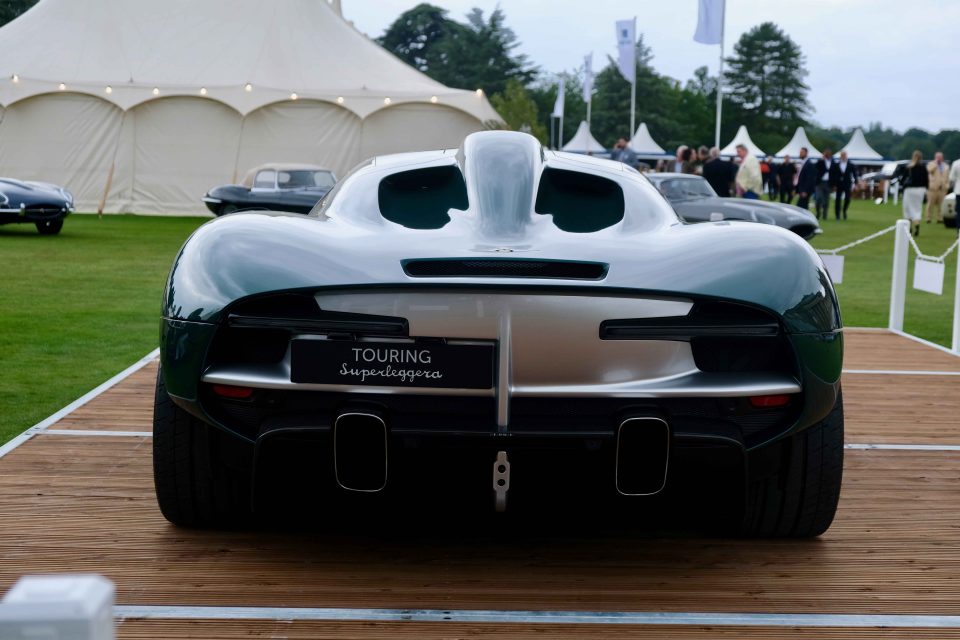 Remember the Alpine A110? Well, Alpine unveiled a new special edition the Legends GT 2021, (which looks just the same), but has a more luxurious interior and is limited 300 models with the 288bhp S engine. See below . 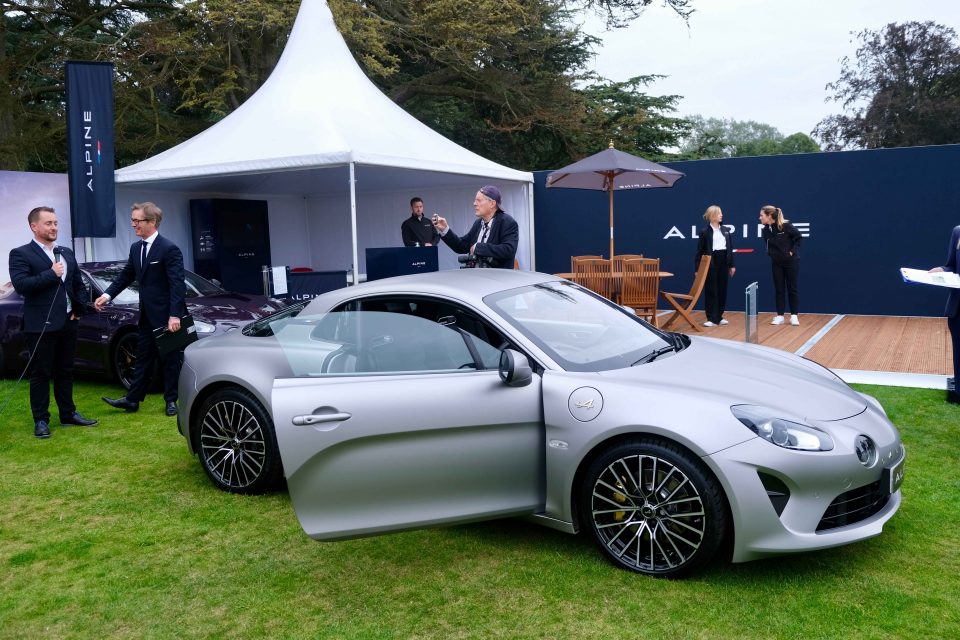 McLaren unveiled the new 765LT Spider, a master of extreme performance it offers  – 0-124mph in 7.2 seconds and a top speed of 205mph. McLaren will build only 765 of these cars, and 765 is also a reminder of how many hp is on top! McLaren describe is as being ‘engineered without fear, driven by the fearless’.    They also whipped the covers off their lightweight Elva, their lightest and most extreme sports cars, featuring no roof, it comes with or without a windscreen and has a 4.0 litre twin turbocharged V8 putting out 815ps. So it is perhaps one for the racetrack… in a sunny country, obviously. 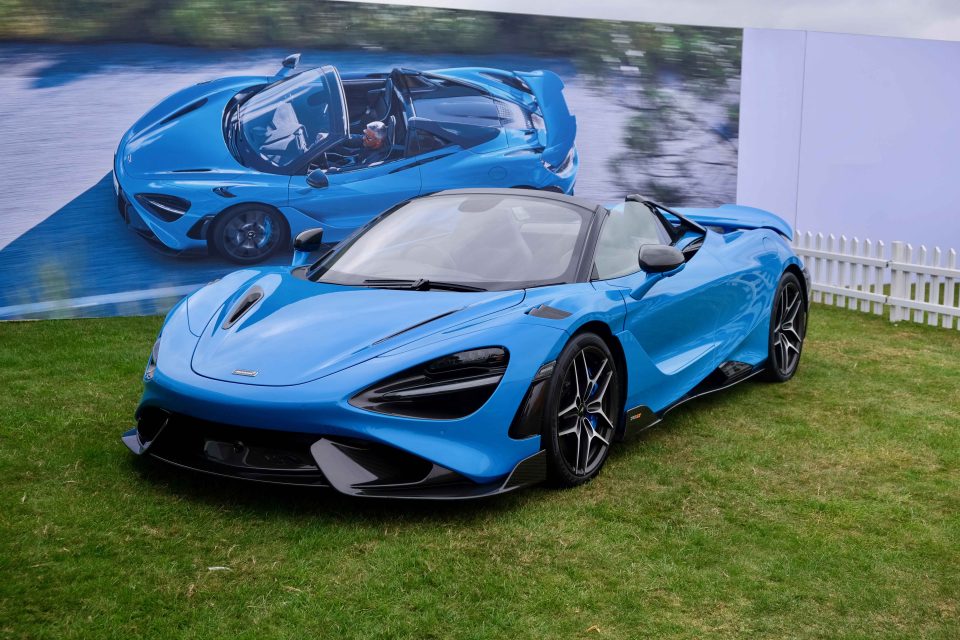 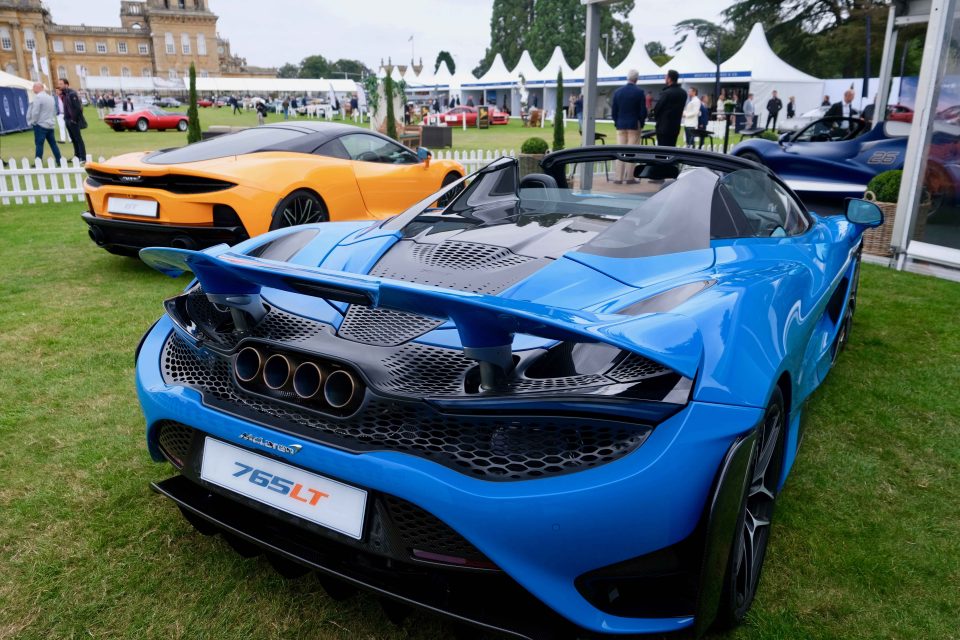 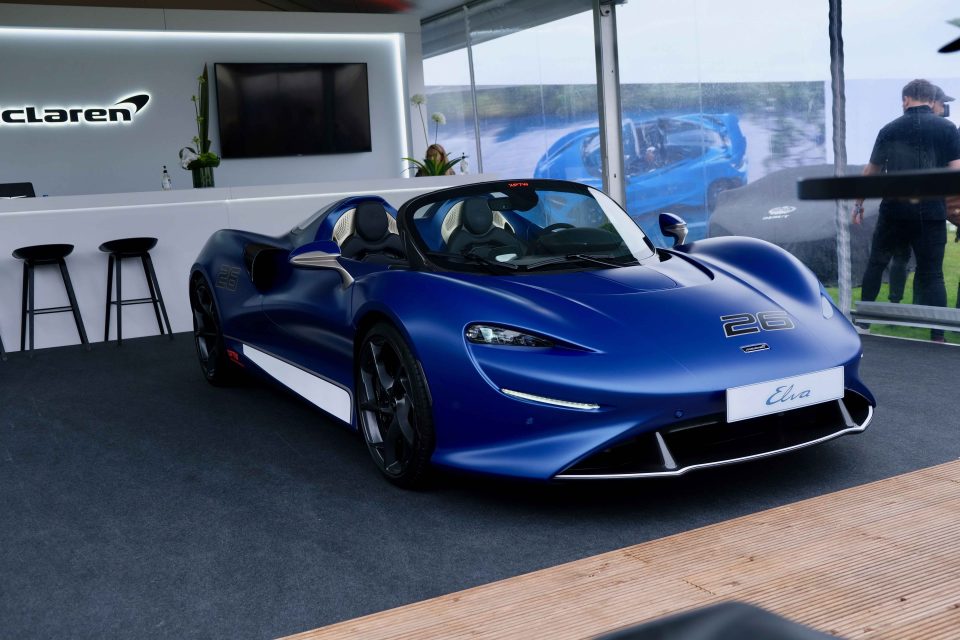 Automobili Pininfarina showed us their Battista Anniversario. (Pictured below)  This all-electric hypercar is the most powerful road-legal car ever to come out of Italy – with an astonishing total output of 1873bhp. But worldwide production of the Anniversario will be limited to just five cars, and all five have apparently been reserved. 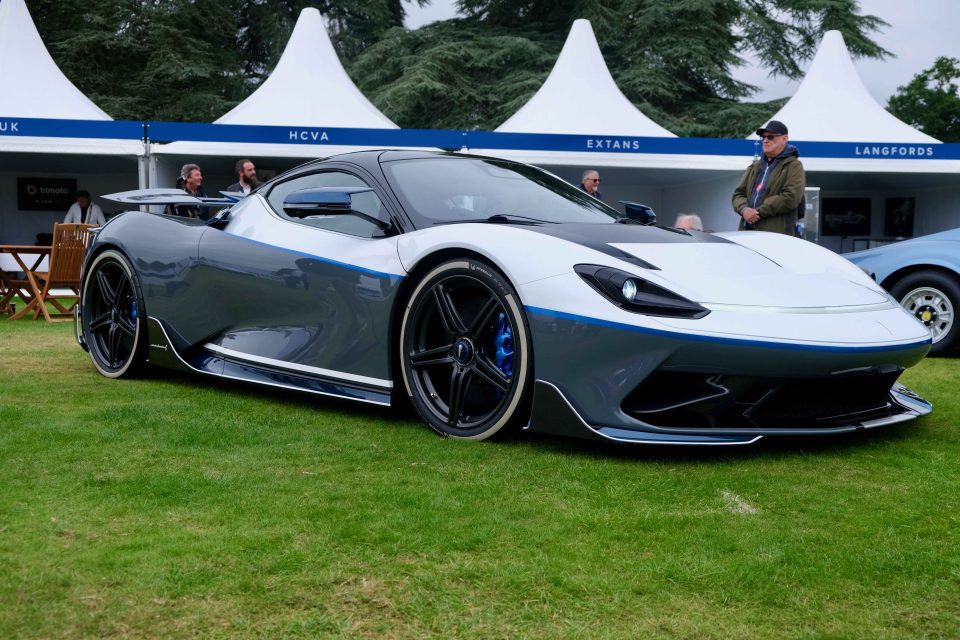 Hispano Suiza (below) was one of the most prestigious automotive manufacturers during the inter-war period. Founded in 1904, this hyper luxury carmaker still belongs to the Suqué Mateu family – now in its fourth generation. Hispano Suiza unveiled the ‘Carmen’, a fully electric hypercar delivering 1019bhp which was named after Carmen Mateu, granddaughter of the company founder. 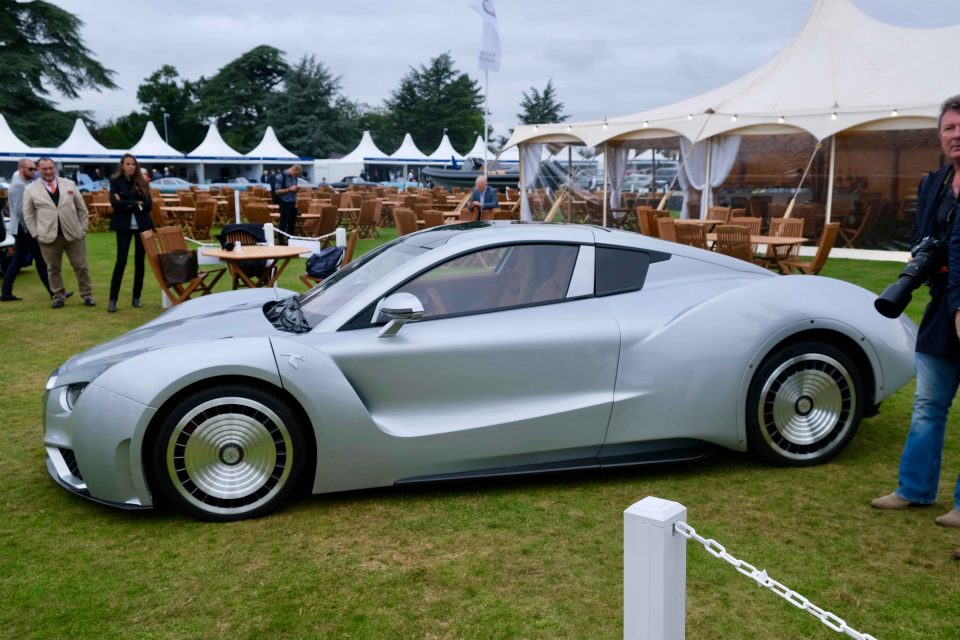 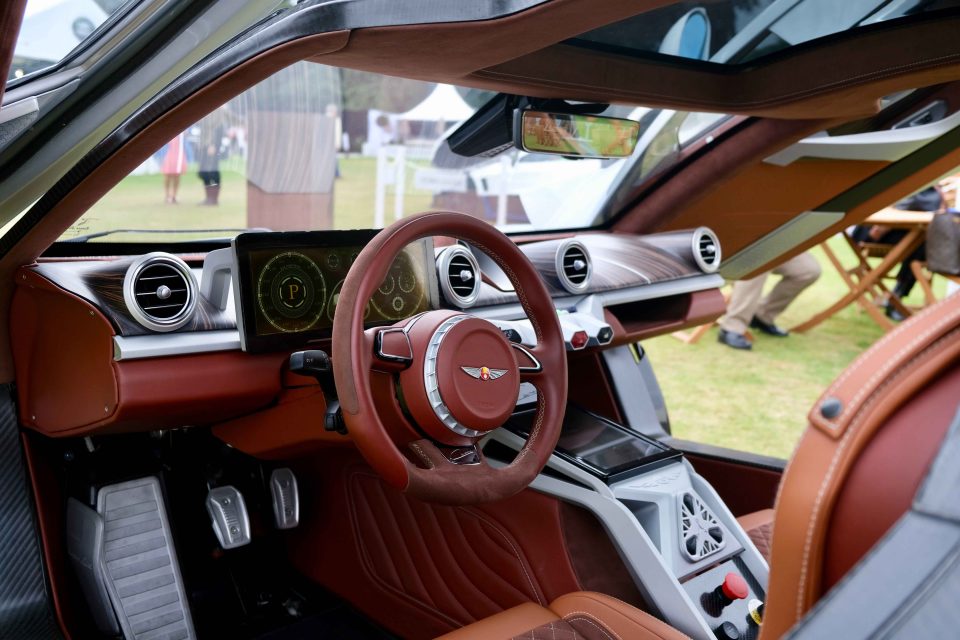 Designed, developed and manufactured in Barcelona, the Carmen features a retro tinged styling that evokes the 1938 Hispano-Suiza Dubonnet Xenia. But inside is highly luxurious and it has killer rear tail. 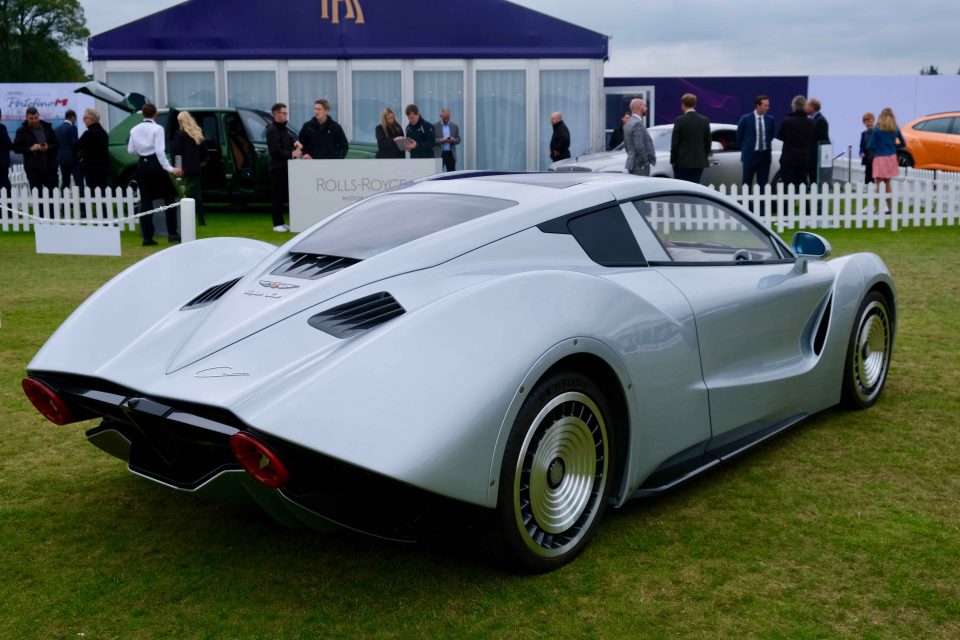 We saw also the Italian Automobili Estrema Fulminea. Founded in 2020 by Gianfranco Pizzuto, Automobili Estrema is based in Modena and is aiming to make the Fulminea ‘the fastest technology lab on wheels’. It will be the first car in the world to use an innovative ‘hybrid’ battery pack that combines Li-ion cells with solid-state electrolyte and ultracapacitors. The set-up provides 100kWh of energy to power the four electric motors, with a total output equivalent to 2040bhp. However, given the badge fell off when the covers were whipped off, best you wait until the early models have run through! 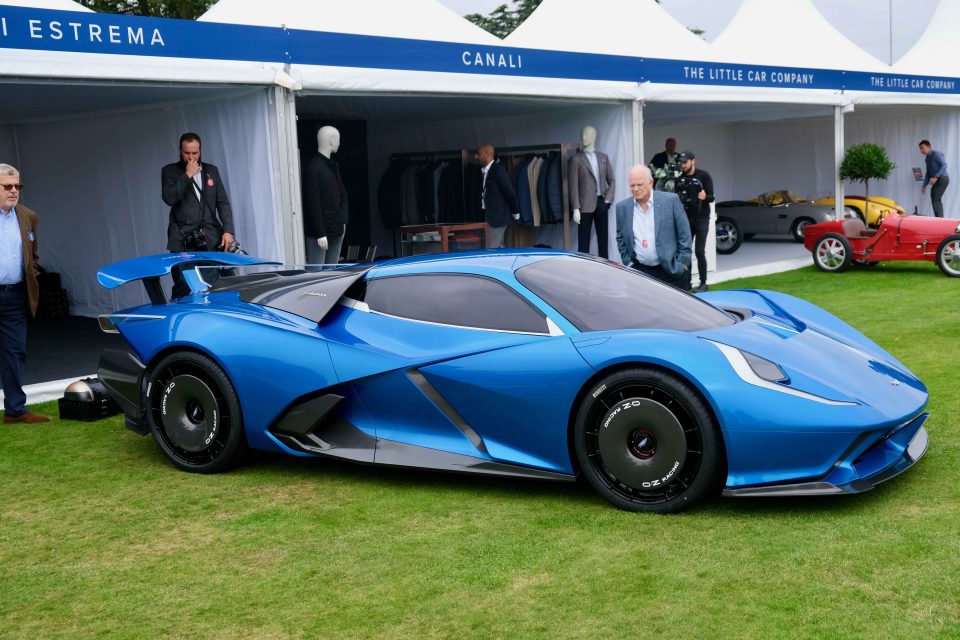 Finally – a bike which caught my attention was this Tesi H2 Bimota – It’s Italian, but don’t let that put you off, the 1000cc 6 speed motor is the Kawasaki H2, so likely to be super reliable. The weight is 207kg, with 242 bhp – which is insane! The big point of difference is there is no twin front fork suspension, so the bike doesn’t have the usual weight transfer dive under braking it has both front and back Billet aluminium alloy swingarm suspension. Anyway if you have the kahoonas to hang on at sharp factor speed you can get one for €59,000 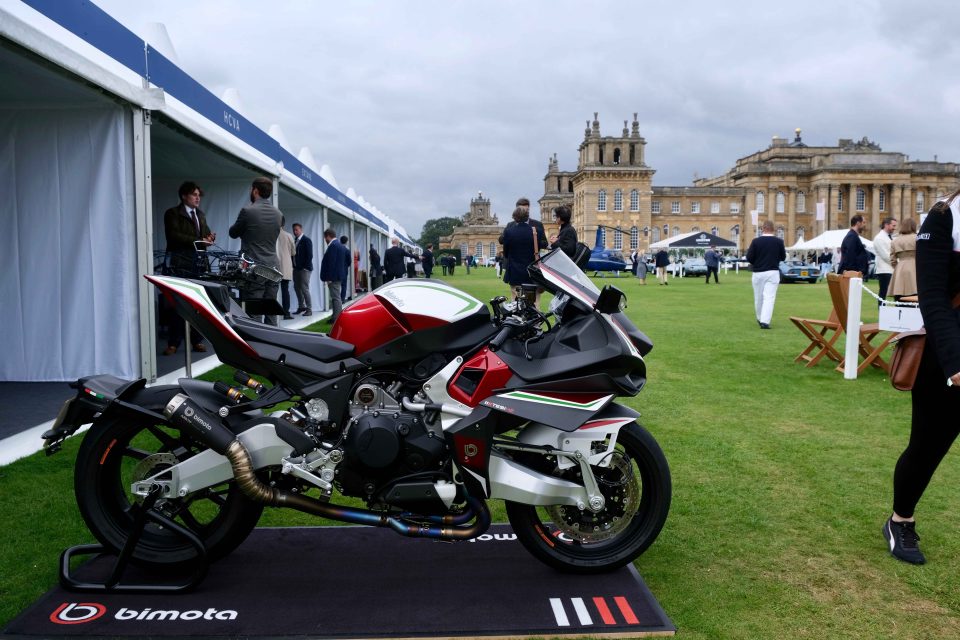 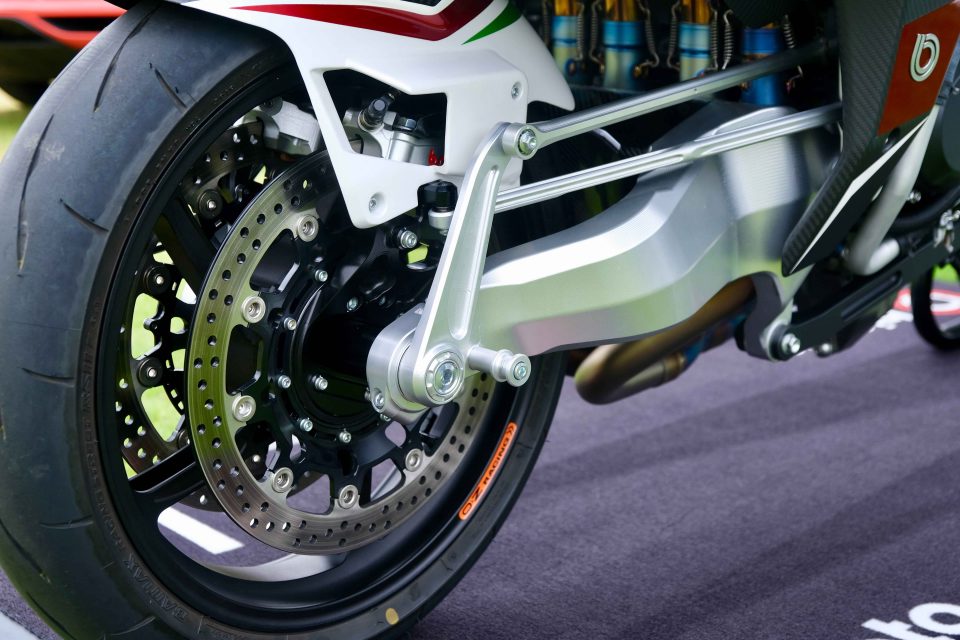 Our Website uses cookies to improve your experience. Please visit our Salon Privé – Supercar Reveals and What is new? page for more information about cookies and how we use them.