This week saw the opening of the 15th annual Salon Privé with lots to see, multiple unveilings and world premieres from Bentley, Engler, Touring Superleggera and Zenvo. Here is our super fast round up of what’s new for those who missed it, or are planning to visit later this week: 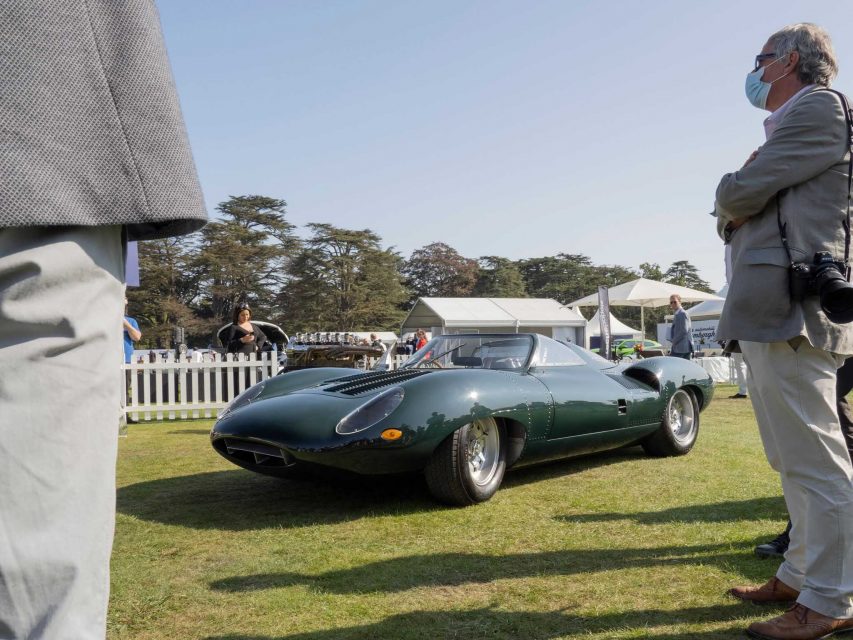 Jaguar fans will be excited to see the long awaited Jaguar XJ13 the car which perhaps could have challenged the Ford GT40 and Ferrari Le Mans battle back in 1967, sadly due to a merger with BMC and other issues at Coventry the project was shelved so the car never drove in anger.  When it was rolled out in ’71 to promote a new road car model Norman Dewers sadly crashed it.  Now rebuilt and restored to its former glory the car was on display for all to see.

If you are a McLaren racing fan, you are in for a treat.. 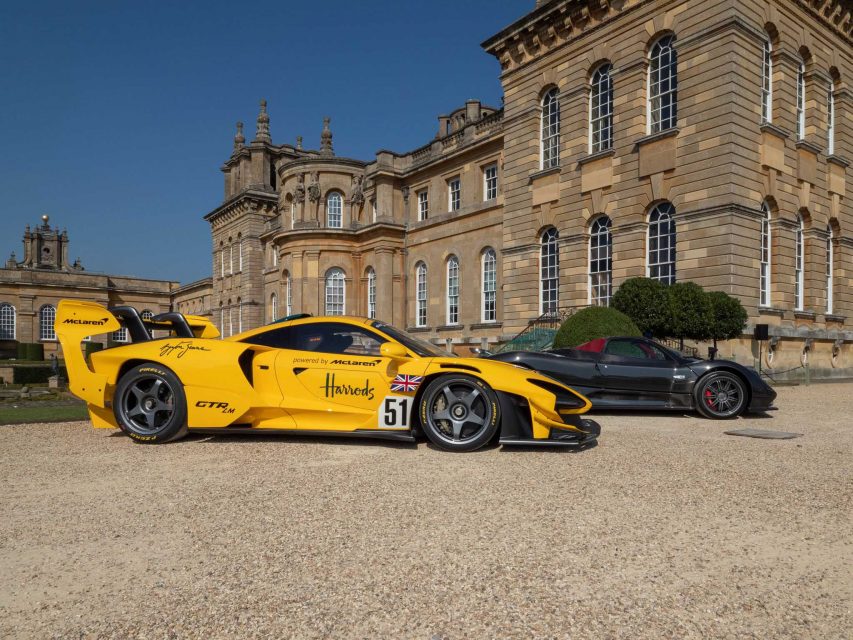 ..McLaren have a spectacular display of racing cars on show and this is all in aid of showcasing the McLaren 765LT road car based on the 720S but lighter, lower and more aero. 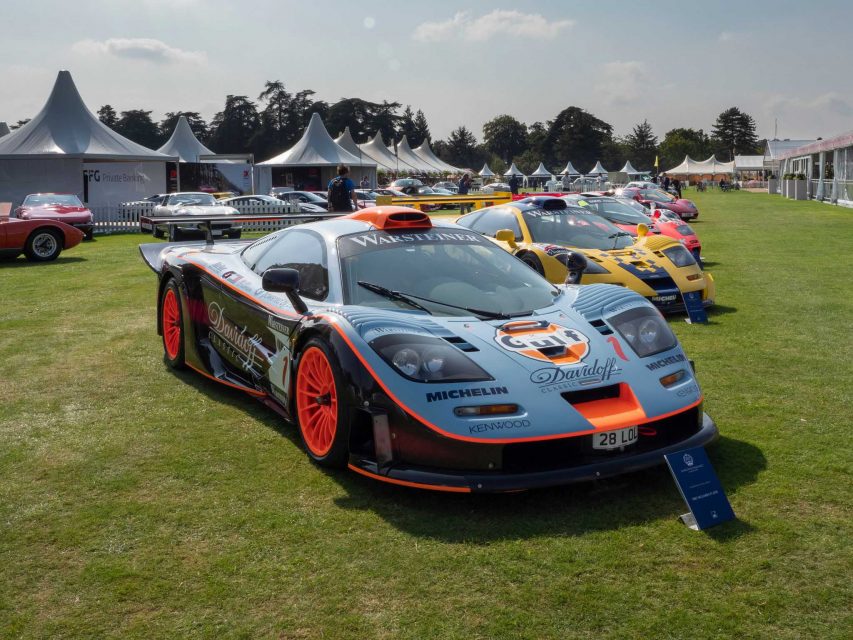 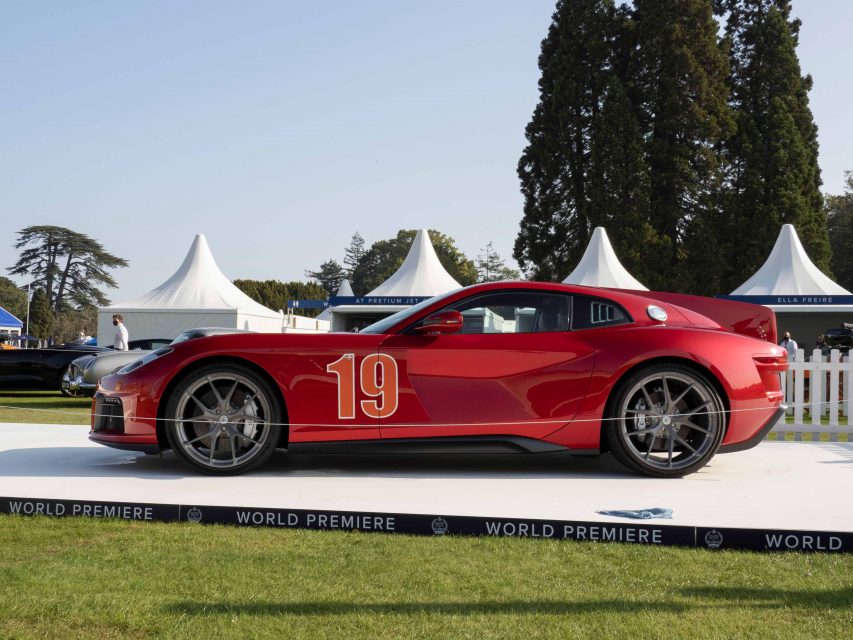 This beauty (above) was undoubtedly the star of the show for me, the World Premiere of the Touring Aero 3 a stupid name, but stunning car. Everyone knows the Superleggera Coach building name as it adorns many of the greatest sports cars around. This one has a planned build of 15, with 3 already sold, carbon bodied and based on a V12 Ferrari base, you can have one within 6-7 months for a mere £1m depending on spec. 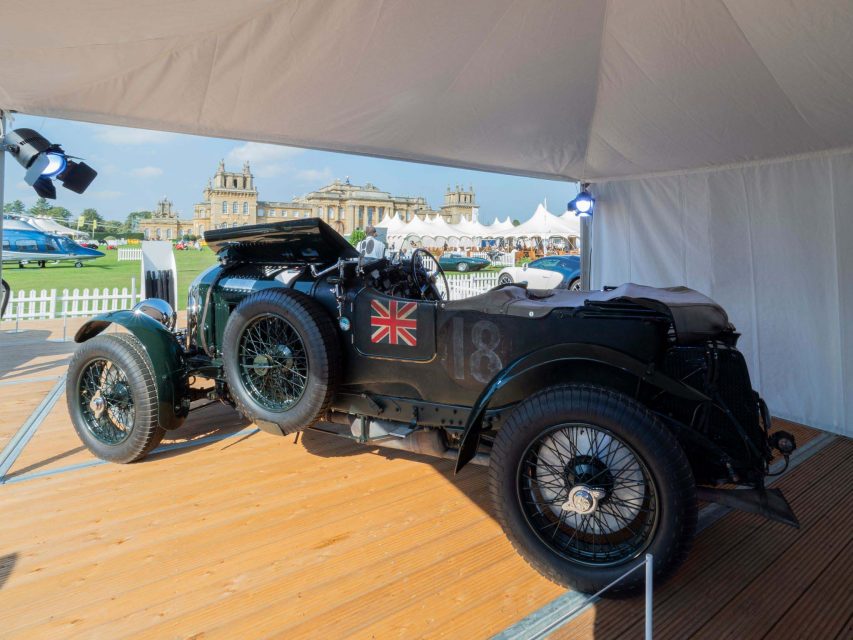 Bentley were at the show in force showcasing the new Bentley Mulliner, they also unveiled their recently restored Bentley Blower and told us all 12 of the evocation Blowers are now sold. Bentley are also showing off a Bentley Mulliner Bacalar on the stand, Bacalar is Bentley’s bespoke division bringing you the moon on a stick or bespoke builds – if you so want it. 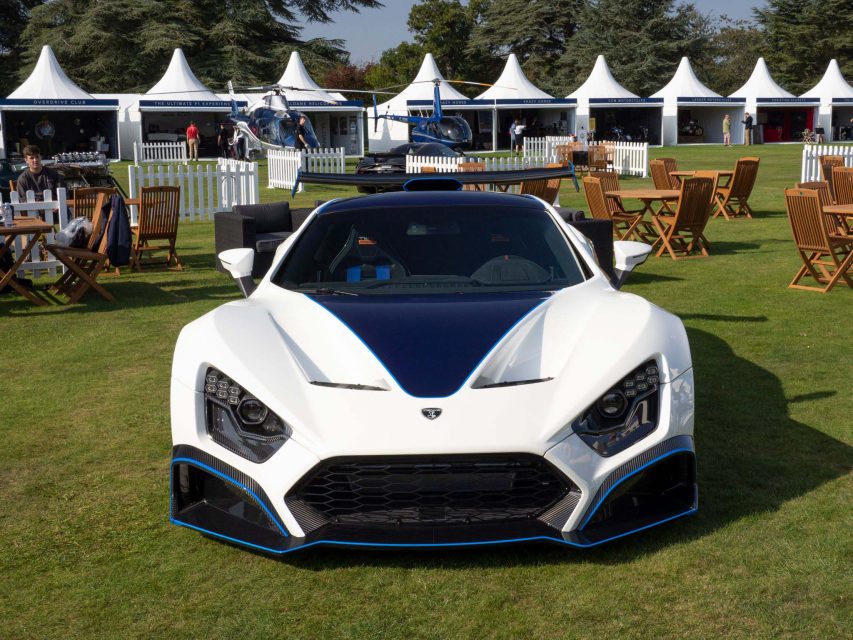 This is the new Zenvo from Copenhagen Denmark, it is called the TSRS and made its UK debut at Salon Privé, 1000 hp V8 Carbon bodied with lots of laid carbon weaving detail polished into the bonnet and boot lid. The wheels are forged Carbon and are perhaps a desired taste, but they are optional. If this is what floats your boat it is €1.49m 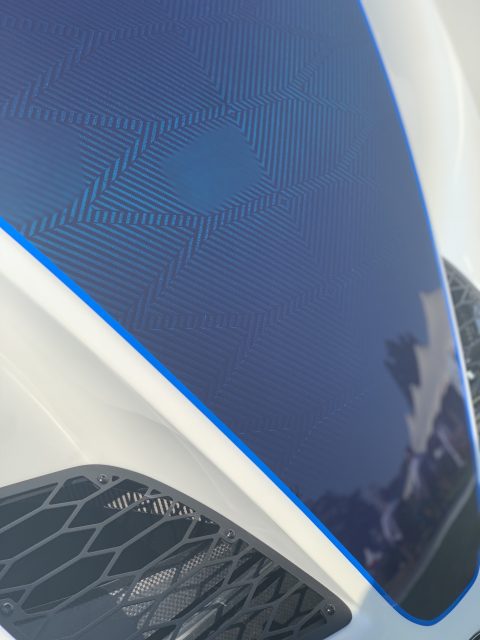 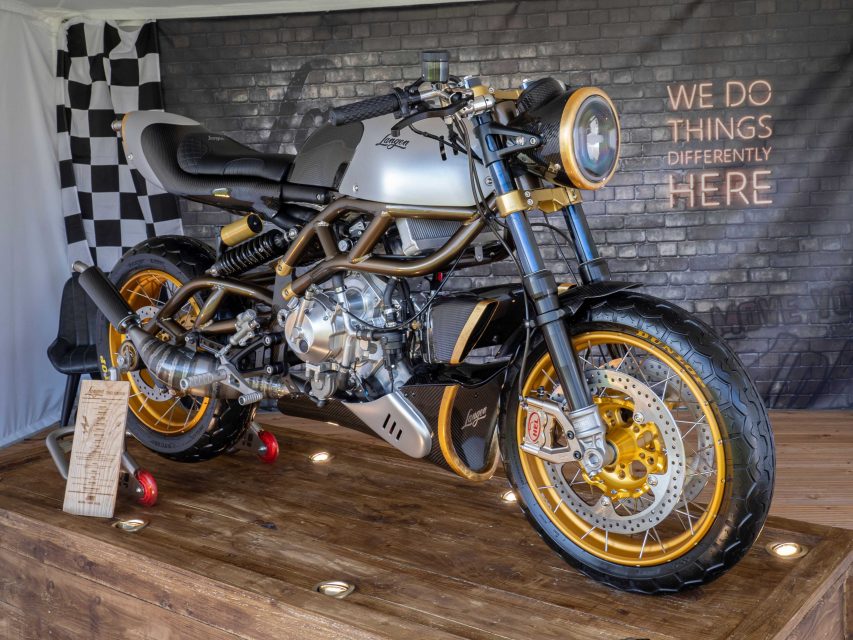 Chris Ratcliffe, creator of Langen and designer of the Two Stroke, has more than 10 years’ experience designing successful motorcycles. He says: ‘The company has been founded with the aim of producing motorcycles with a simplicity and purity of days gone by, like the ‘Ton-up boys’ and their Caf racers – yet pushing the limits of modern technology.

The initial build will be limited to 100 individually numbered Two Strokes, which will be road legal in the UK. Production is targeted to begin in summer 2021. A further 150 motorcycles will be produced starting 2022, which will be available in homologated form for road use in other countries around the world. The total number of builds will be strictly limited to 250 bikes, each of them built to order.

The Two Stroke is priced from £28,000 plus VAT where applicable. Due to the overwhelming response so far, pre-orders are now being taken with a £1000 refundable deposit to secure one of the 100 initial bikes. 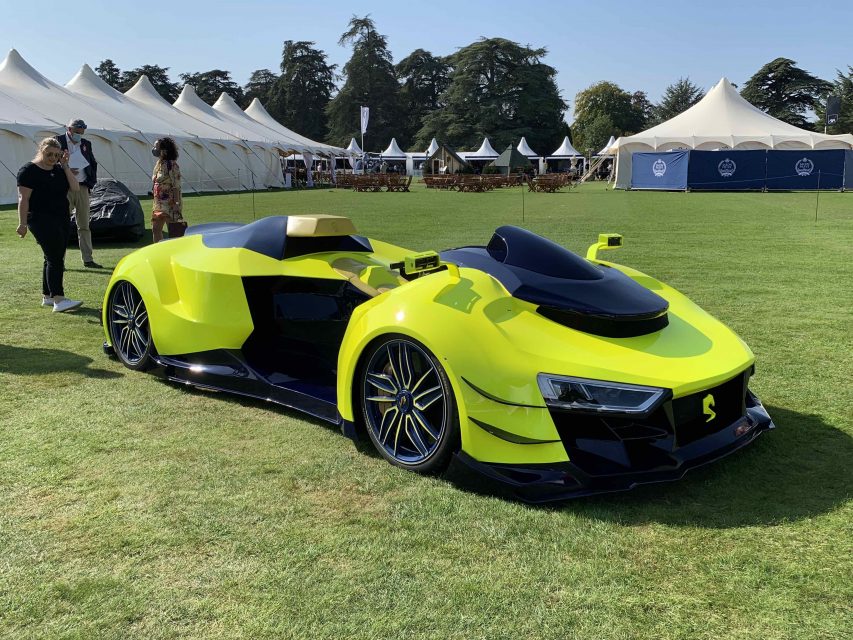 This ladies and gentlemen is the Engler – SuperQuad.  £500,000 of carbon bodied wrapped around a 5.2 litre Lamborghini engine, ridden like a jetski.  Laugh?  Yes we did too.  No helmet, no belts and no where to put your handbag – this monster can be driven on a simple road licence.  Shere madness.  But what a dull world it would be without some eccentricity! 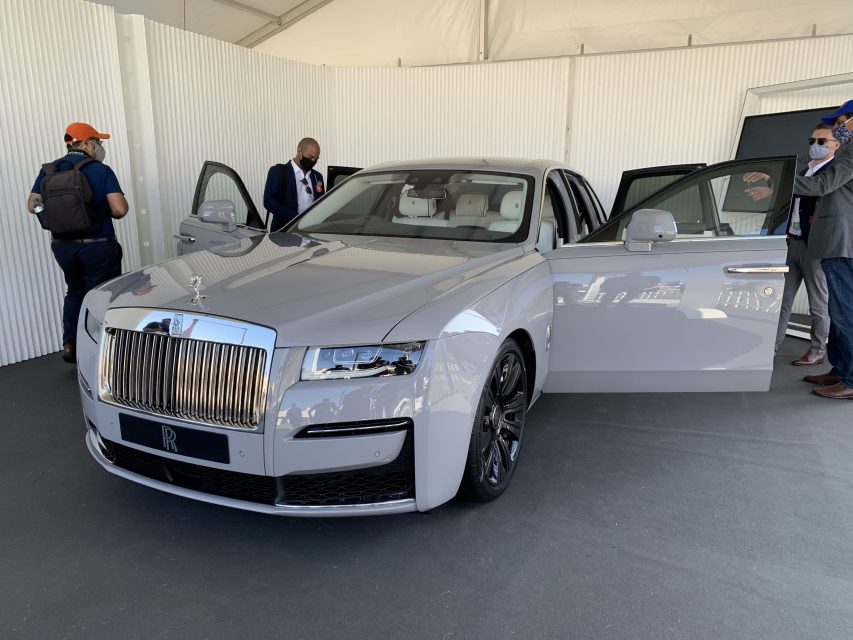 Back in the real world, Rolls Royce unveiled the kings-new-clothes their ALL new aluminium bodied Rolls Royce Ghost. Powered by a 6.75 Twin-turbo V12 and designed for those who like simplicity. Less bling and more style. Big thumbs up from us. 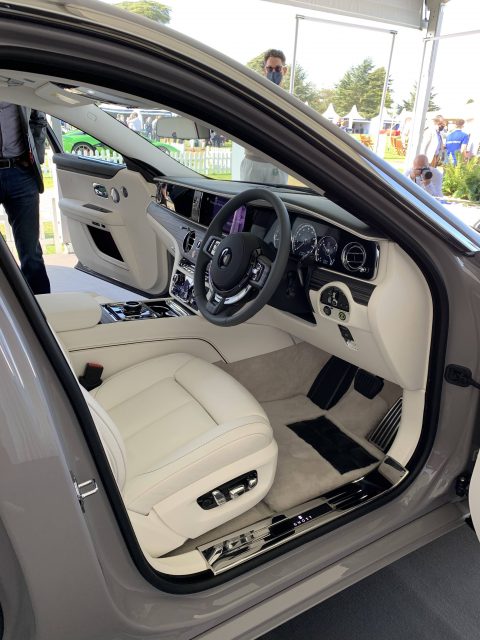 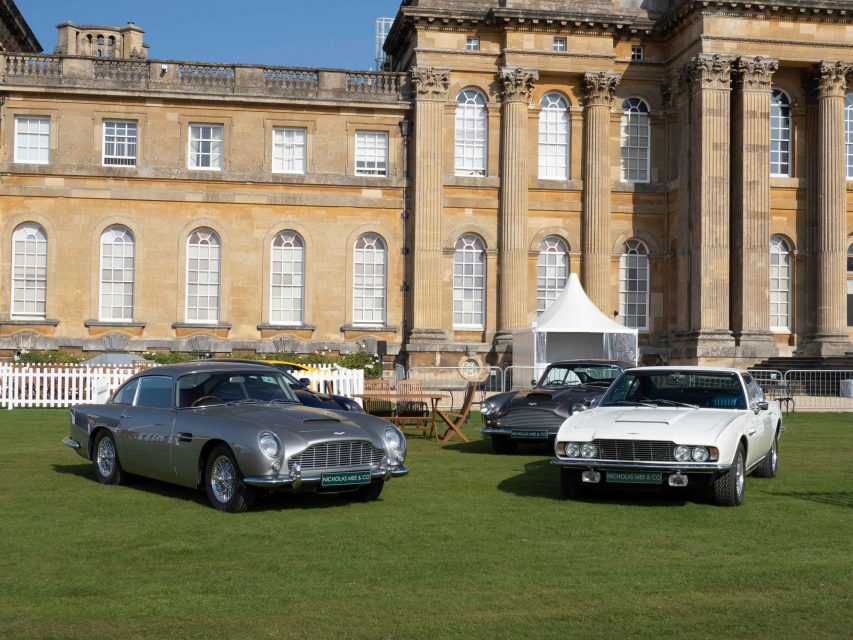 Dealers Nicholas Mee and DK Engineering all had glittering displays of classics on show as did Motorcycle manufacturer CCM below. All in all Salon Prive are still in a class of their own when it comes to presenting new models and showcasing manufacturers. We had a fabulous day and all Covid- compliant with the Track and Trace app Libre.  Thank you to Salon Privé for pressing bravely on in these nail-biting times. 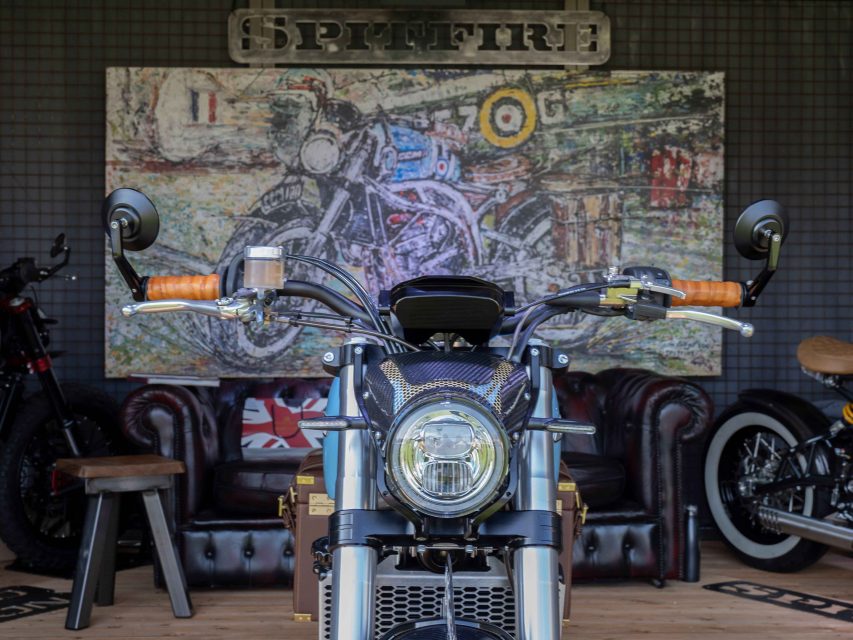 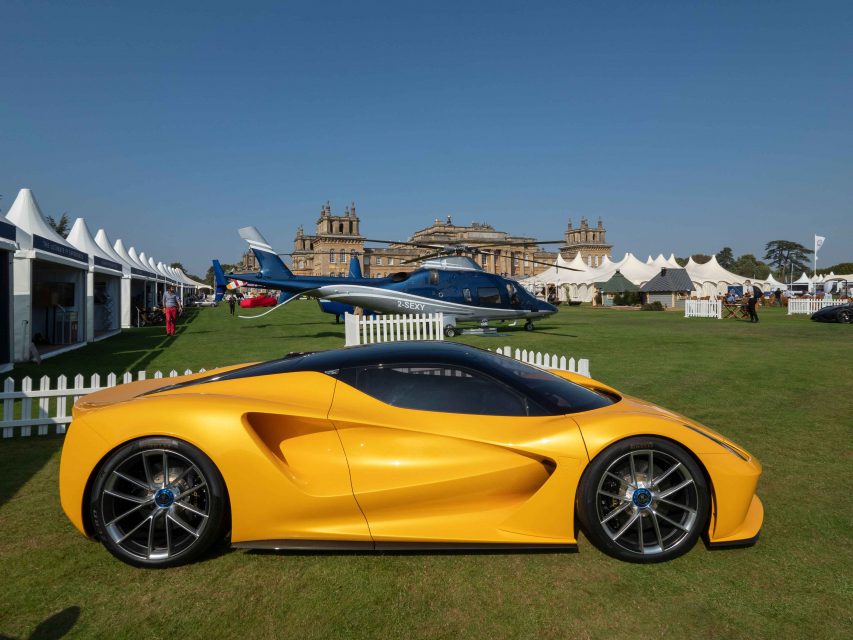 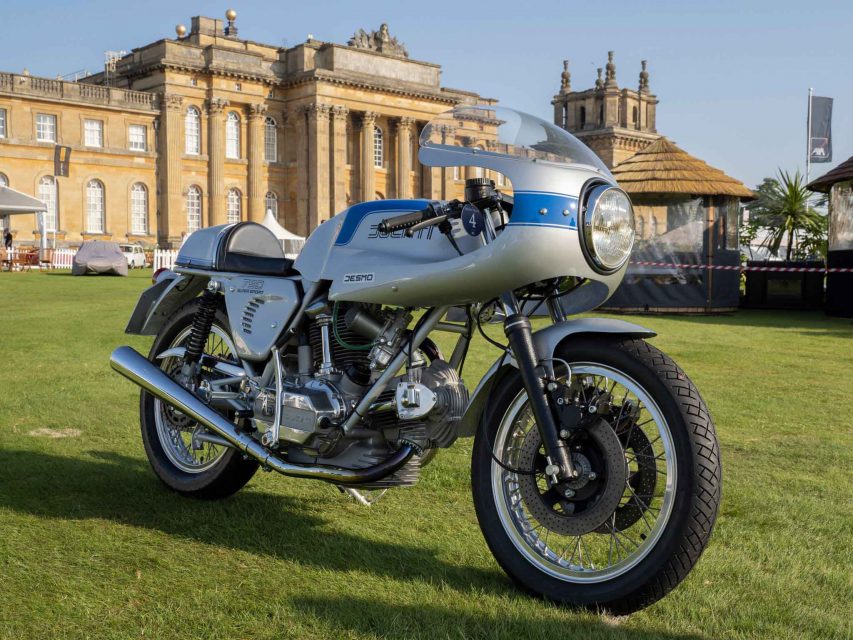 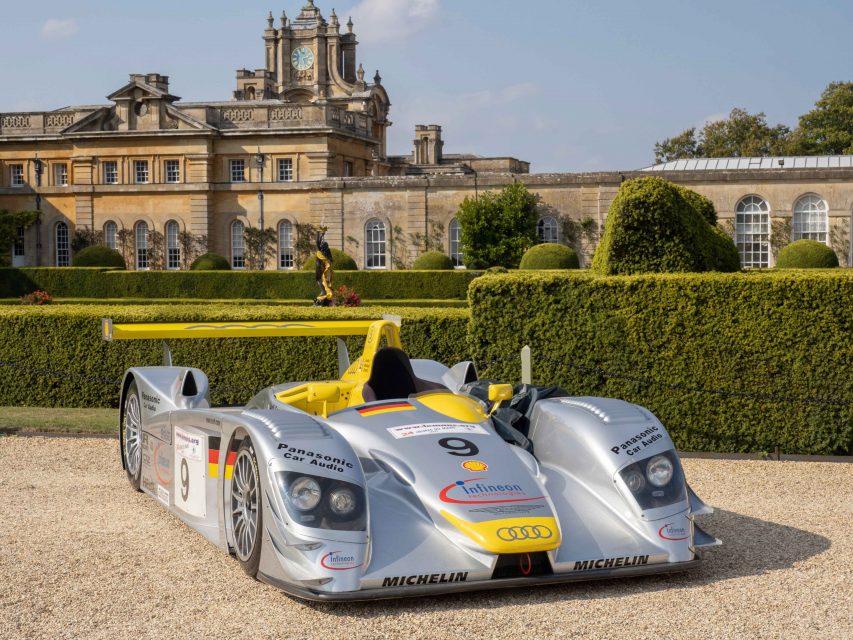 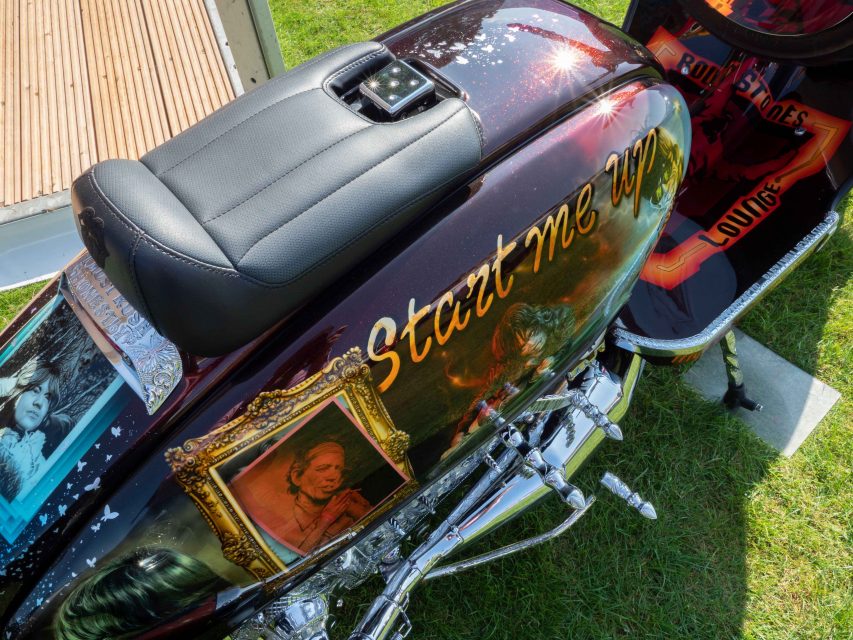 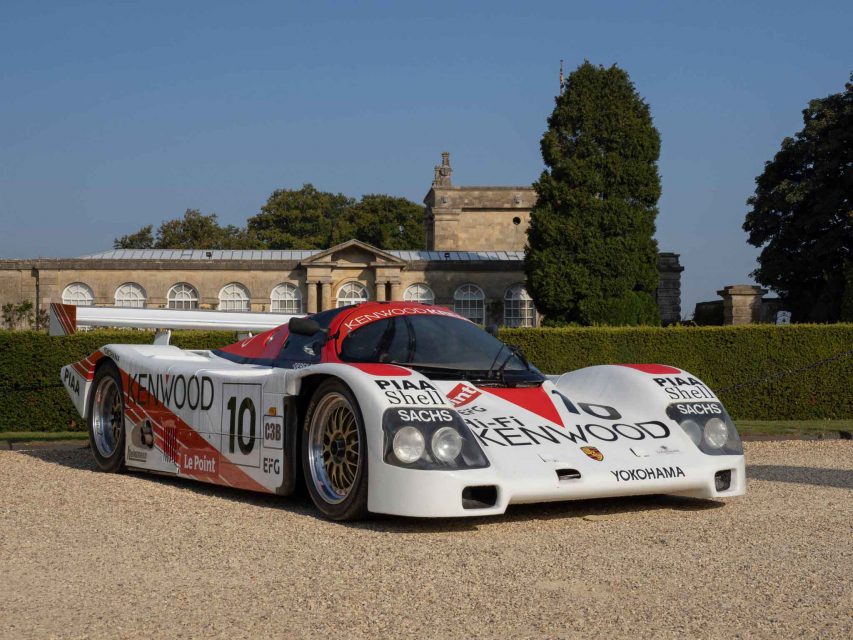 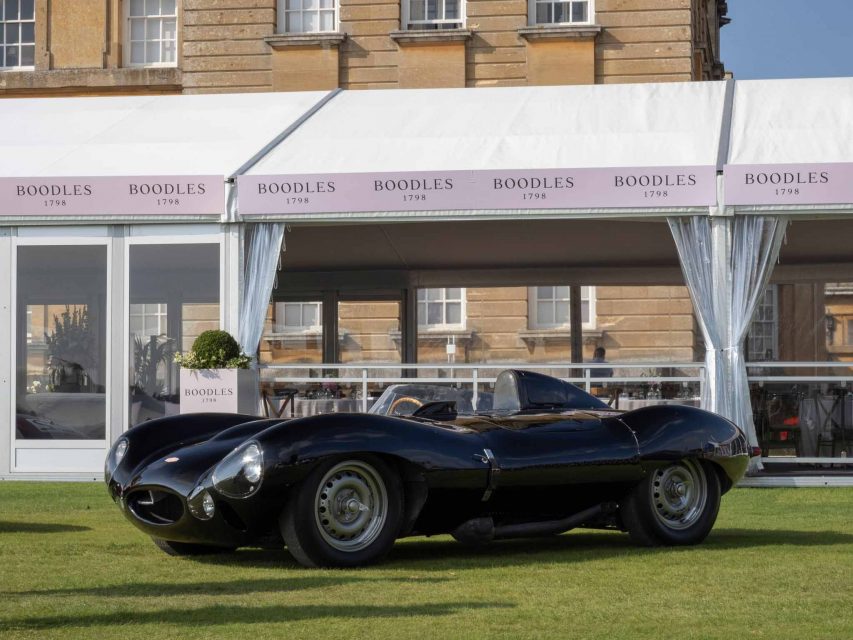 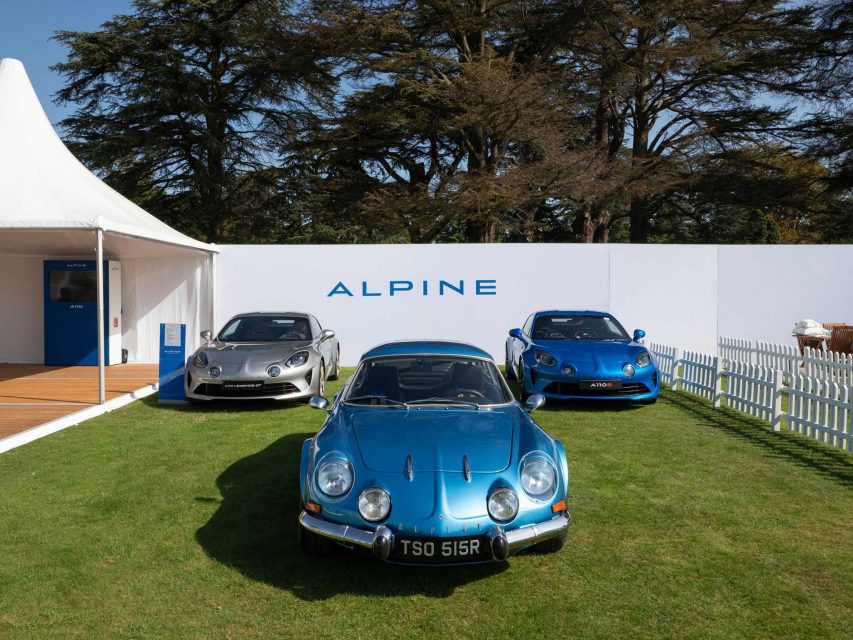 All photos (except Engler / Ghost) are from John Retter Photography.

Our Website uses cookies to improve your experience. Please visit our Unveiled at Salon Privé page for more information about cookies and how we use them.