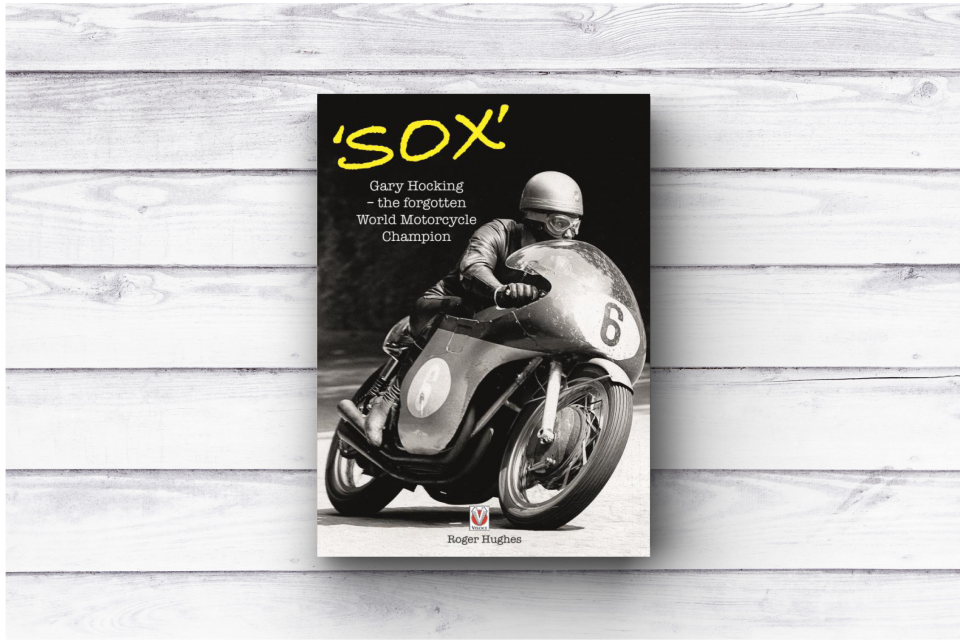 Gary ‘Sox’ Hocking raced against the likes of Geoff Duke, Mike Hailwood and John Surtees, and eventually became double world champion – yet his name remains largely forgotten. He retired at an early stage in his career, and the explanation so often given for this ultimately proved far removed from the real reason.

Roger Hughes’ fascinating book is a positive celebration of Hocking’s life and career. Stories reveal how he went from riding a motorbike to work to becoming world champion – a riveting journey, made more so by being told by those who were close to him. Gary’s decision to move to car racing because it was safer, only to then be killed in a car, makes for a tragic end to his tale. This book explores the many suggestions as to how the accident happened. 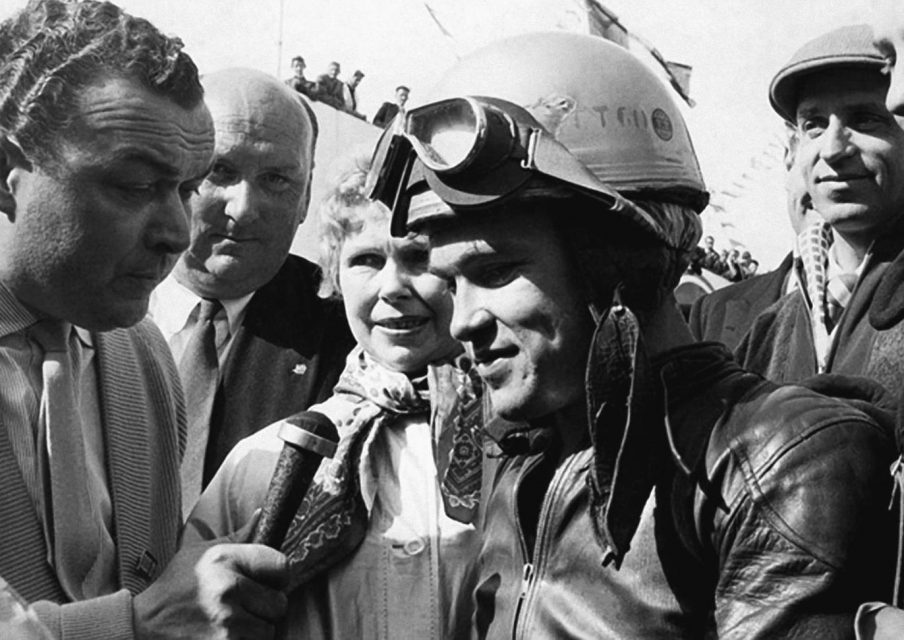 With photos covering Hocking’s early career racing Nortons in South Africa, through to his final motorcycle ride, at the 1962 Isle of Man TT – a win that was, in many ways, so important to him – this book is a fitting tribute to a forgotten champion. 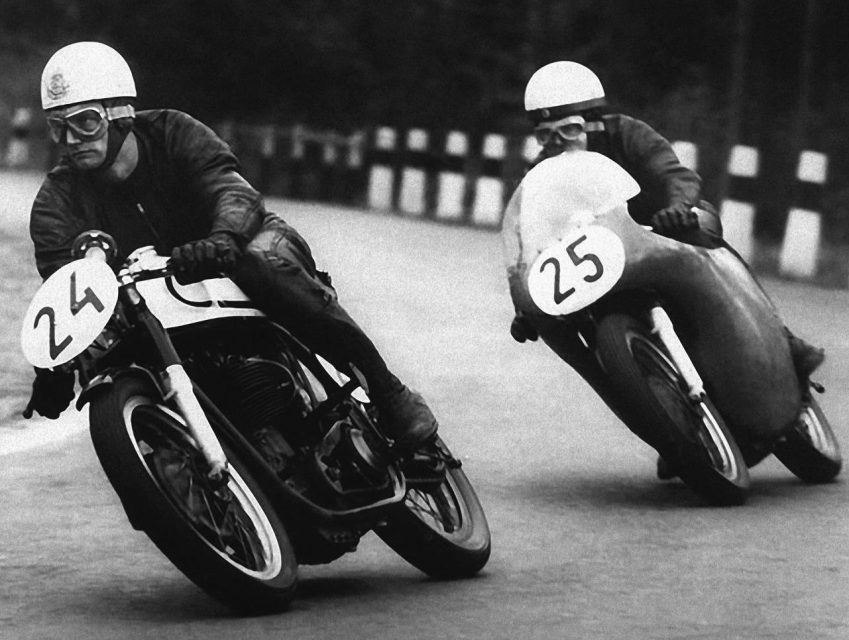 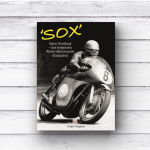 Our Website uses cookies to improve your experience. Please visit our Story of Gary ‘Sox’ Hocking – the forgotten World Motorcycle Champion page for more information about cookies and how we use them.