Silverstone Auctions final sale of 2020 on the 13th and 14th November, as The NEC Classic Live Online Auction.

Following the news that the annual NEC Classic Motor Show event has been cancelled, Silverstone Auctions has confirmed that their sale will go ahead in their new live online format. Their live online set-up allows for bidding of the cars at home, as the auction is live streamed online and bidding takes place online, on the phone or via a pre-bid.

There are already a number of interesting listings: 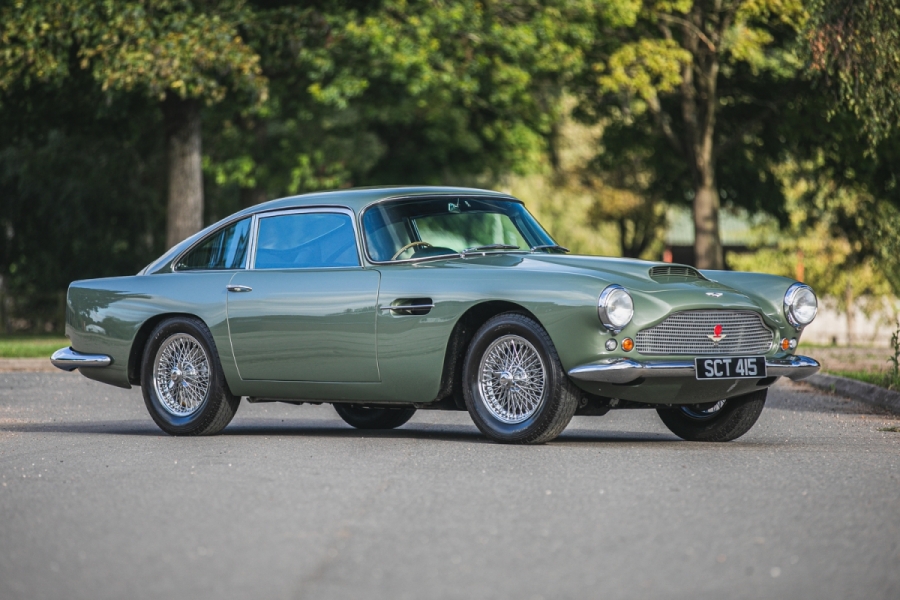 1960 Aston Martin DB4 Series II Coupe which is one of just 350 examples produced. Finished in California Sage Metallic, this classic is in remarkable condition following an engine overhaul and some £30,000 worth of attention to its brakes, steering and suspension. The outcome is a wonderful car with great provenance as well its original registration number, SCT 415. 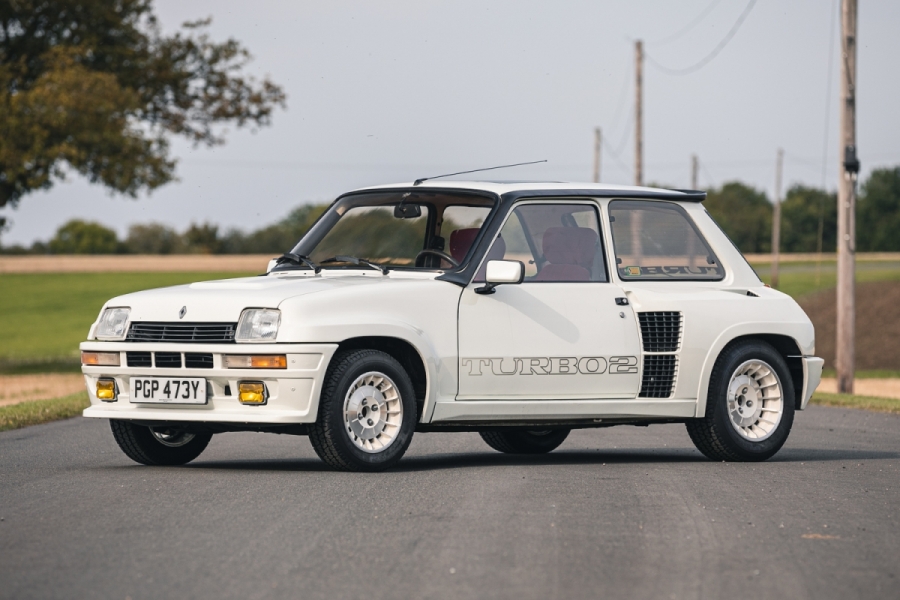 1985 Renault 5 Turbo 2 which was formerly part of the prolific collection of Alan Matthews, the Renault and Alpine enthusiast. This homologation special, midengined, wide-bodied, turbocharged, hot hatch is finished in Pearl White and has covered less than the 30,000 miles. These were era-defining cars and this particular one is a well-cared for example. 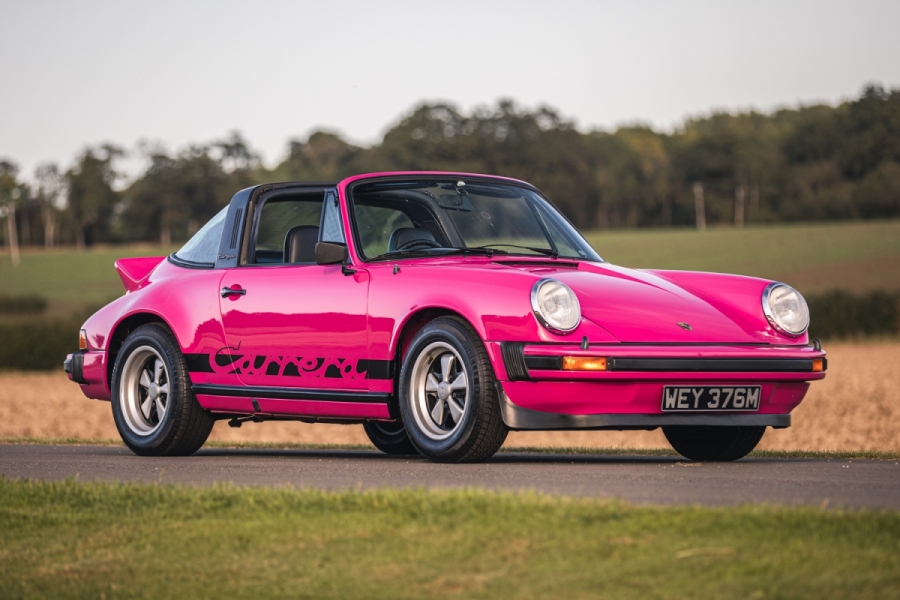 1974 Porsche 911 Carrera 2.7 Targa – you too could join the Pink Porsche or Pink Panther Club, (its pretty exclusive) and own this rather striking ’73 Targa in Rubystone Red. Unlike mine this one is in close to concours condition! 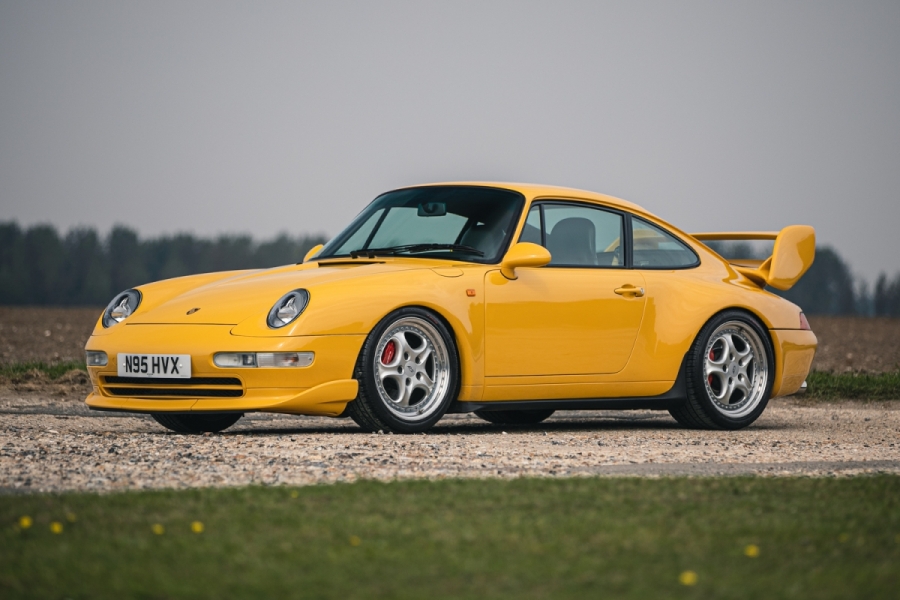 1996 Porsche 911 (993) Carrera RS finished in the striking colour of Speed Yellow and featuring the Clubsport Aero kit, this example was imported into the UK in 1999 and has a detailed history since then. With matching numbers (engine and gearbox), less than 35,000 miles and just two owners since its arrival, this superbly presented 993 RS is not to be missed. 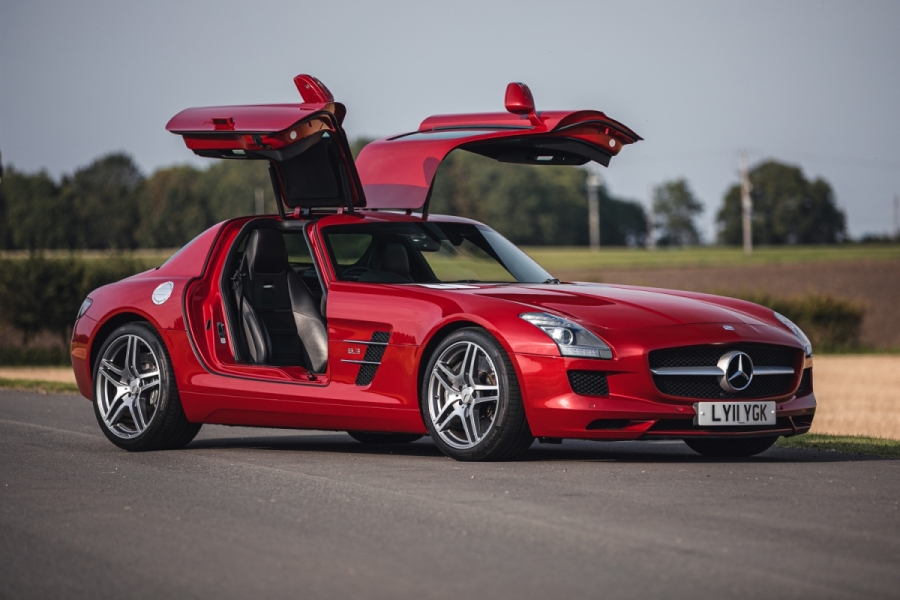 2011 Mercedes-Benz SLS AMG is another modern classic to feature in the sale. Featuring low mileage, gullwing doors which pay homage to the iconic 300SL and looking stunning in Le Mans Sapphire Red Metallic, which is one of nine exclusive colours, the car is simply breath-taking. 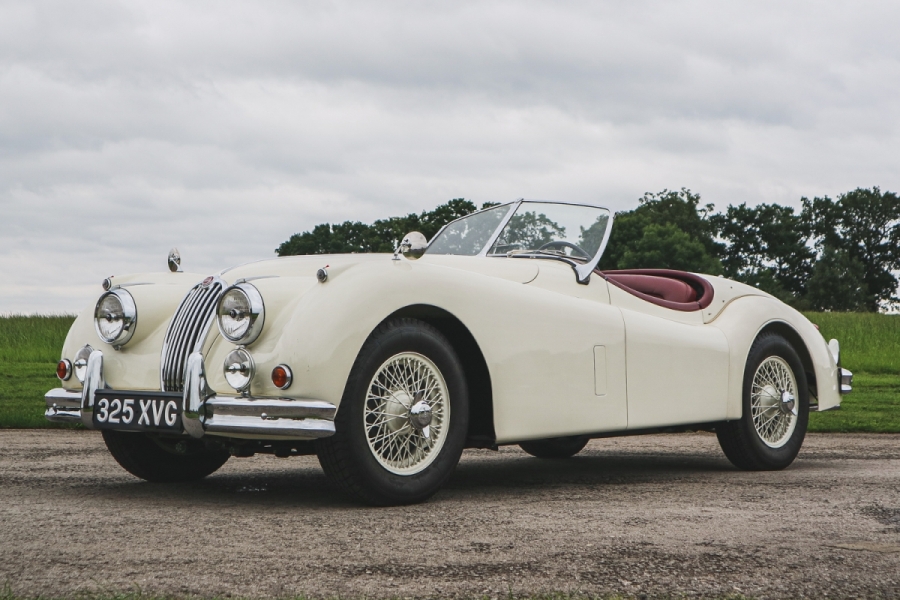 Entries are currently invited and the Silverstone Auctions team can be contacted on 01926 691141 or email enquiries@silverstoneauctions.com if you would like to join this catalogue of best of breed cars.

Our Website uses cookies to improve your experience. Please visit our Silverstone Auctions Final Sale of 2020 page for more information about cookies and how we use them.