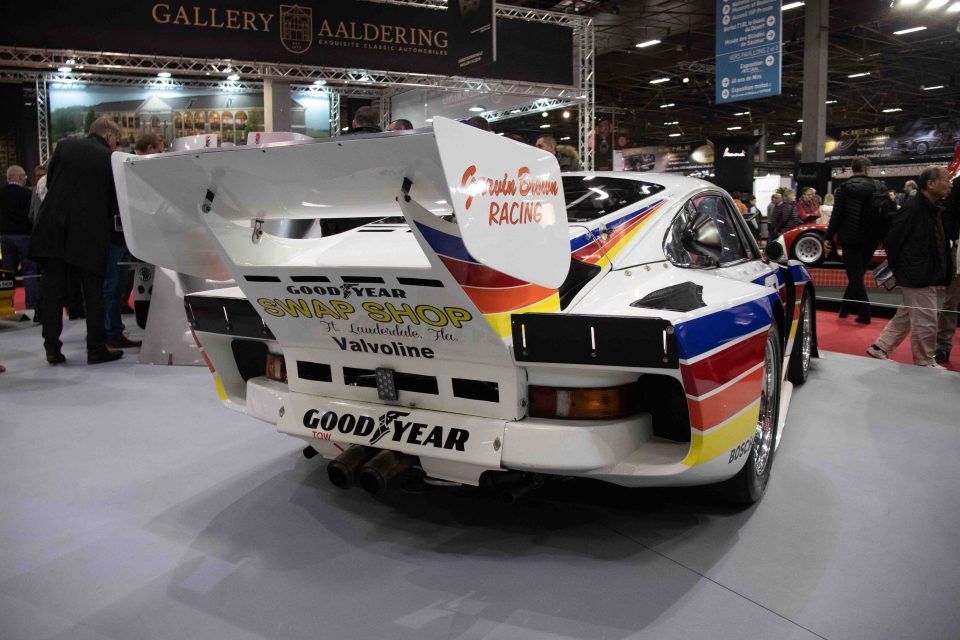 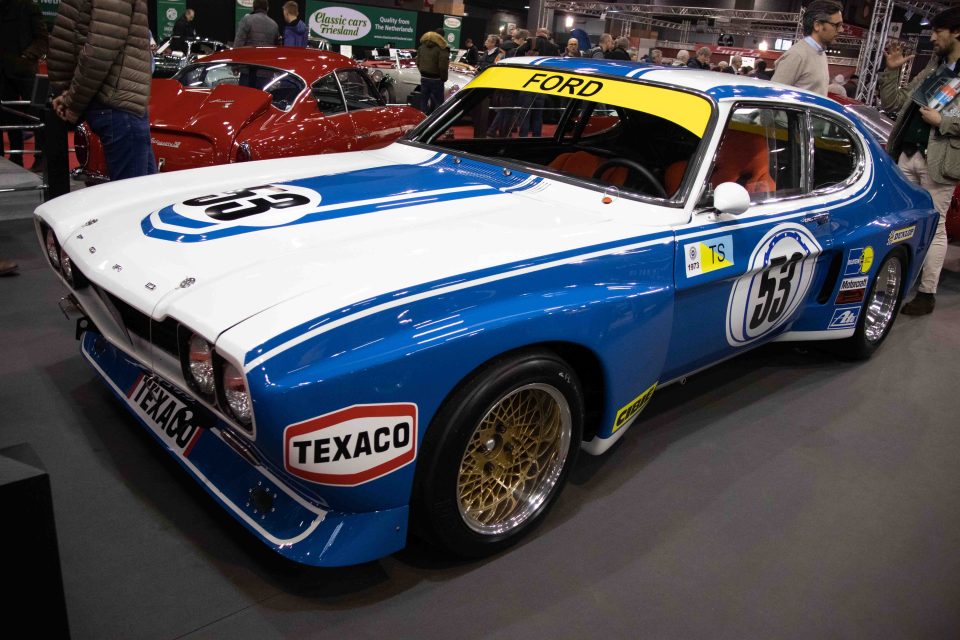 Once again the Parisian Classic motorshow masterpiece confirmed itself as the world’s leading indoor show of its kind, glittering as the central jewel of what has become ‘Paris fashion week’ for old cars.  And whilst you might have bought a ticket for a car show, there was everything you were not expecting to see too, including tanks, beautiful wooden hulled boats and a giant Berliet tank transporter truck! 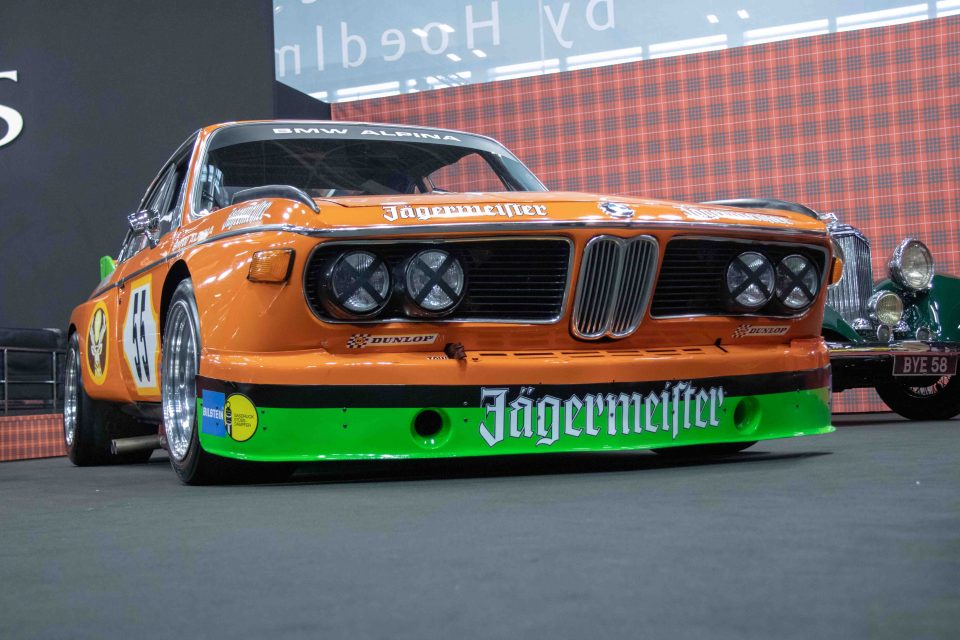 This was one of the centre piece of the show, constantly barraged by a que of visitors taking photographs of themselves with the tops of their heads brushing the bumper and the truck towering above them!  The French motoring manufacturers lead the way with the quality of their stands, raiding dusty archives of their heritage departments, for one, Citroen, whose chronological display included some a few Perspex infected concept cars.  Renault celebrated the 40th anniversary of their first victory in F1 with Jean-Pierre Jabouille’s Dijon Grand Prix winning RS10 on display on a visually striking stand. 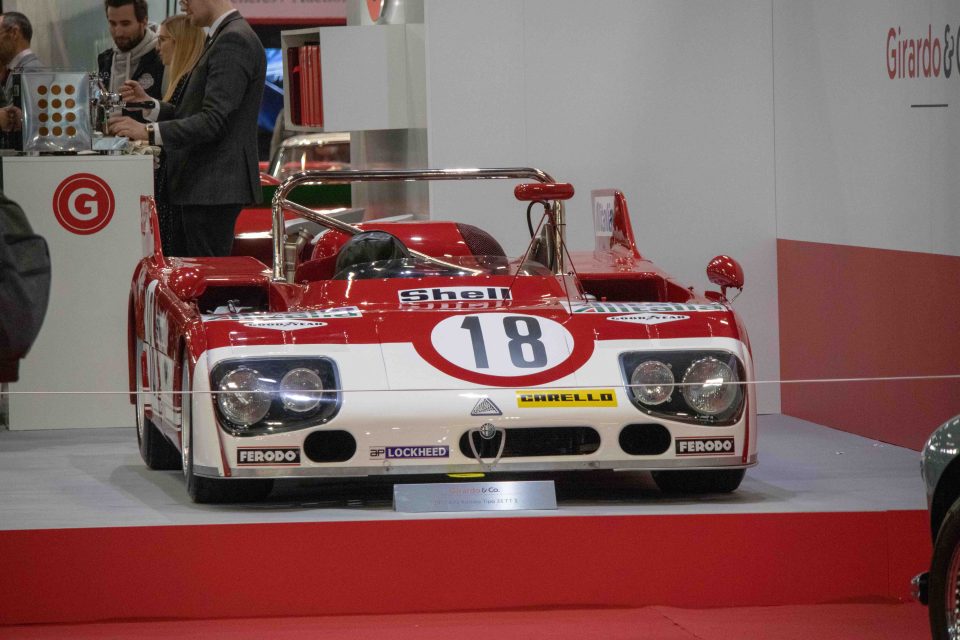 ‘Historical Departments’ of manufacturers are growing in significance, this year the Alfa Romeo Classic department had a large stand, flanked by the minimalist Lamborghini ‘Polo Storico’, displaying a bare metal 400GT, BMW Classic and Jaguar Land Rover Heritage Department which featured one of the continuation D-Types. 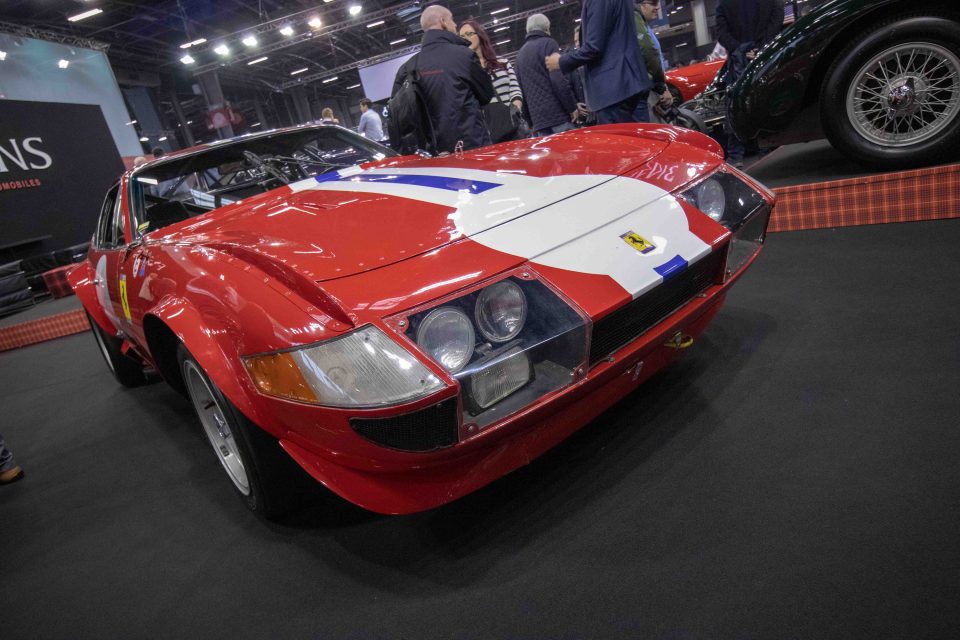 Car dealers from across Europe dominate the vast Hall 1 drip feeding bucket list cars at every turn, if only the piggy bank was large enough.  Simon Kidston’s Lamborghini Muira winter wonderland was James Bond esq and Lukas Huni’s septuplet array of Lancia Stratos was hard to comprehend.  Ivan Dutton Bugatti slipped a joker into the pack, displaying a pre-war American midget racer complete with Bugatti engine, a great fantasy brought to life by the Bugatti impresario himself. 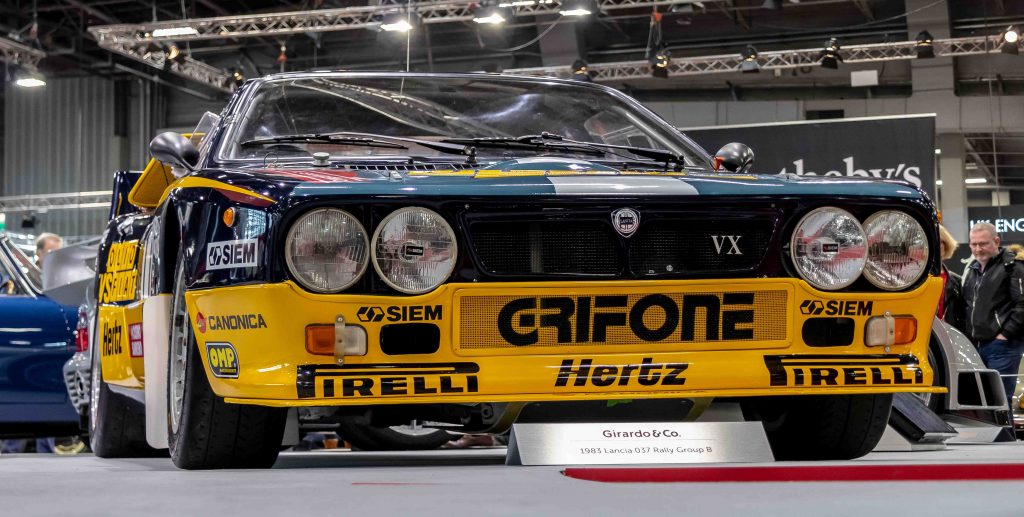 The Richard Miele stand was one of the most upmarket displays of them all, an army of chefs busied themselves serving fine food and champagne to their guests, whilst the rest of our mouths watered over a dynamic display of McLaren Formula One cars spanning just over 40 years.  You couldn’t help but marvel at the fast progression of development between the front and rear winged 1968 M7A of Denny Hulme and the sleek 1974 M23 only six years its contemporary. 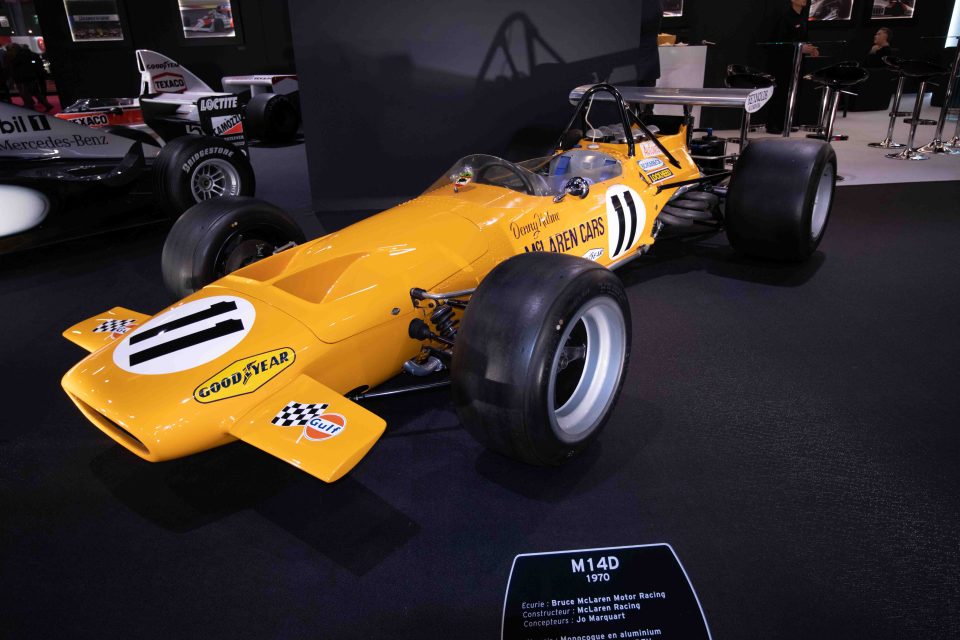 Tucked away in every crevice was another marvel, from unmolested Veteran cars from the Voitures Centenaires Club des Teuf-Teuf to a comprehensive 60th anniversary display of Minis which then drifted toward a mind blowing gathering of MV Augusta motorcycles which led to the Artcurial auction who sold the third most expensive pre-war car ever, in the form of an Alfa Romeo 8C 2900B Touring Berlinetta. RM Sotheby’s and Bonhams hosted sales during the week too, RM netted their most profitable Paris sale with €32.4 million passing under the gavel and Bonhams selling a stunning 1955 Mercedes 300SL Gullwing Coupe for €1,207,500. 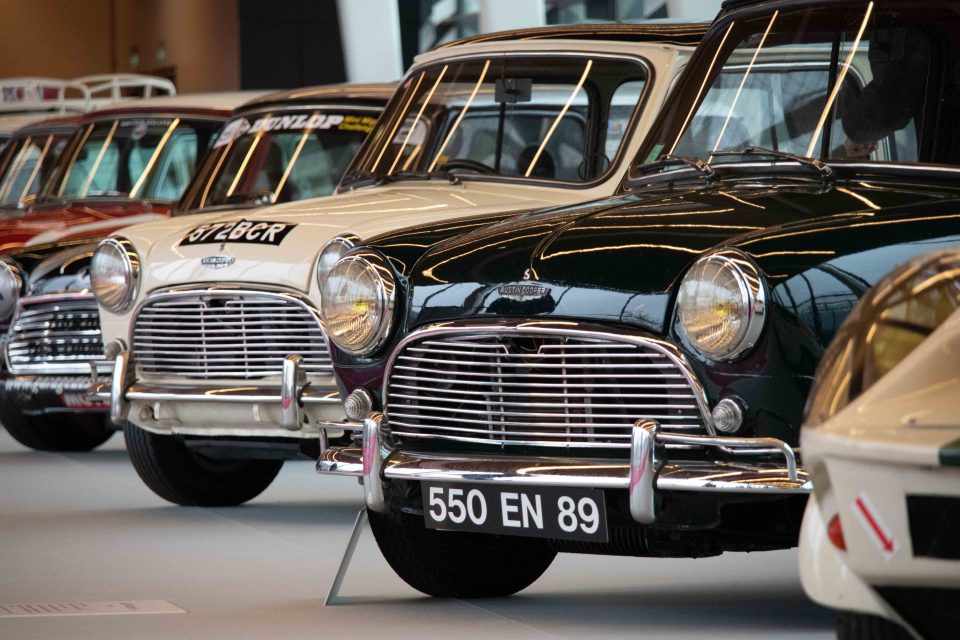 Despite their being a pre Brexit twitch in the air, there was a fantastic atmosphere across the city for the duration; no doubt testament that there is a global enthusiasm for motoring and special cars that will never wain. 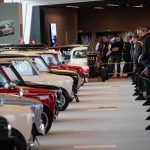 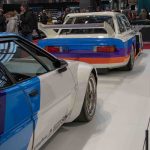 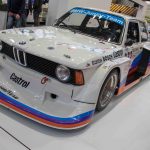 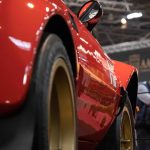 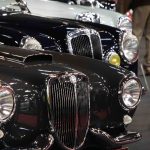 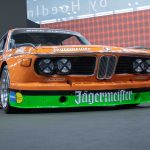 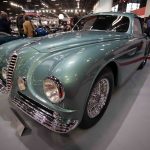 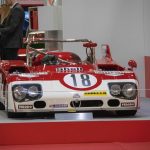 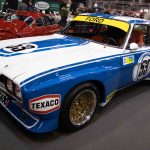 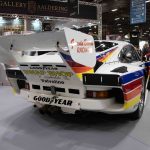 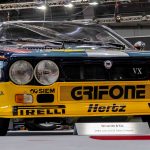 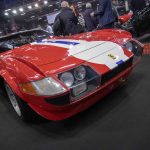 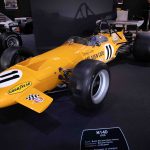 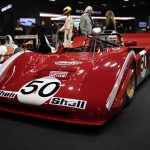 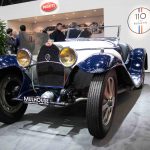 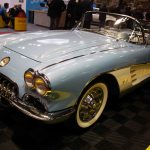 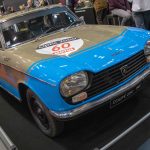 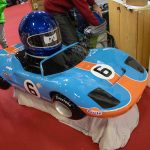 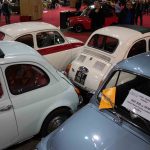 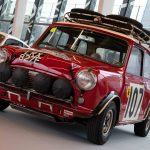 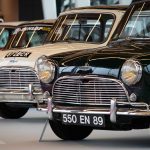 Our Website uses cookies to improve your experience. Please visit our Salon Retromobile Jewel Still Shines Resplendent page for more information about cookies and how we use them.