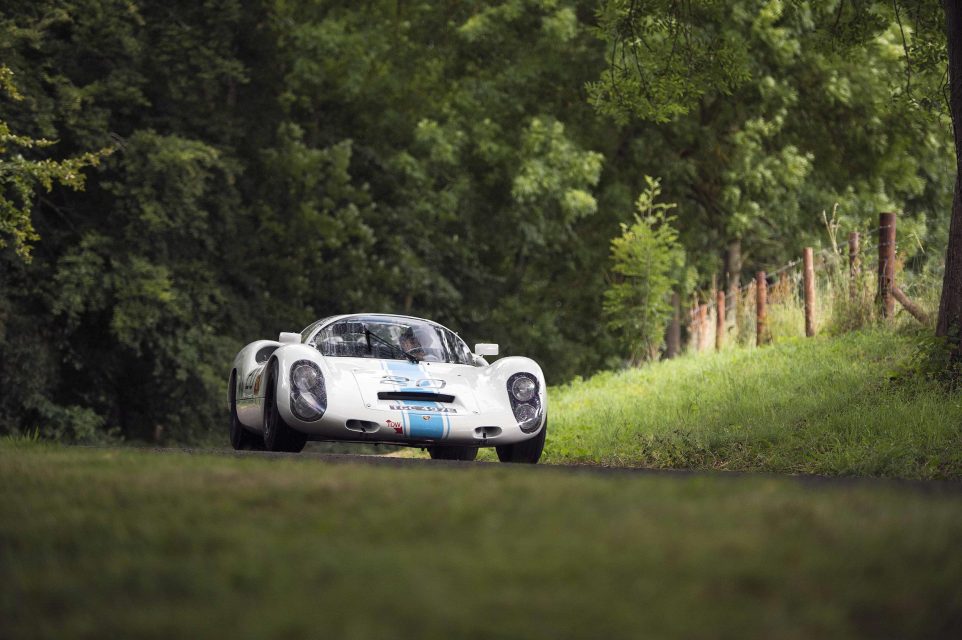 On July 20th 2019, a collection of motorsport-inspired Porsches descended on the grounds of Donington Hall in Leicestershire.

The event, organised by The Rennsport Collective, was heralded as a huge success by attendees who defied the changeable weather to witness over eighty significant Porsches in all their glory. 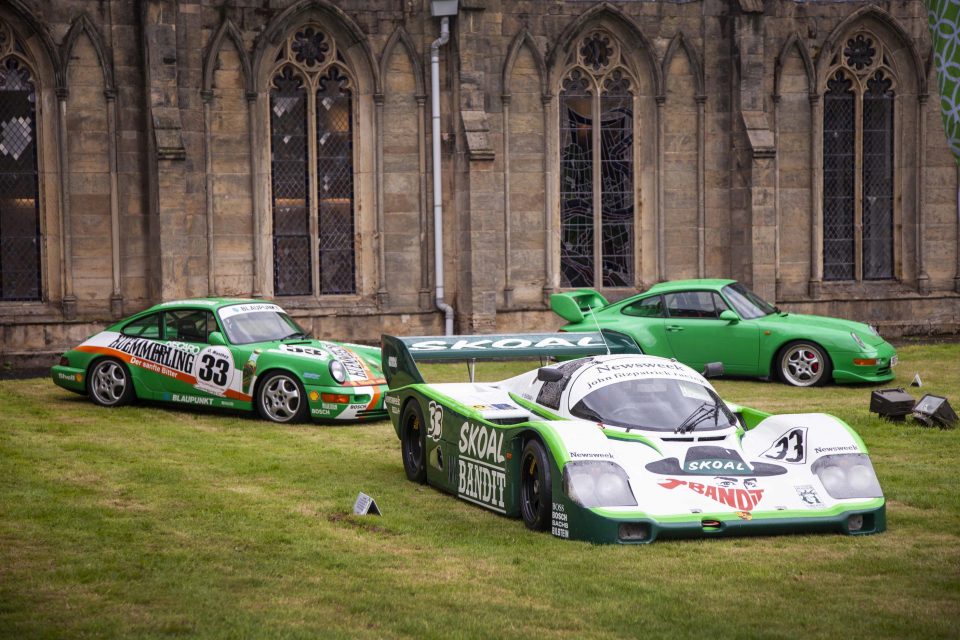 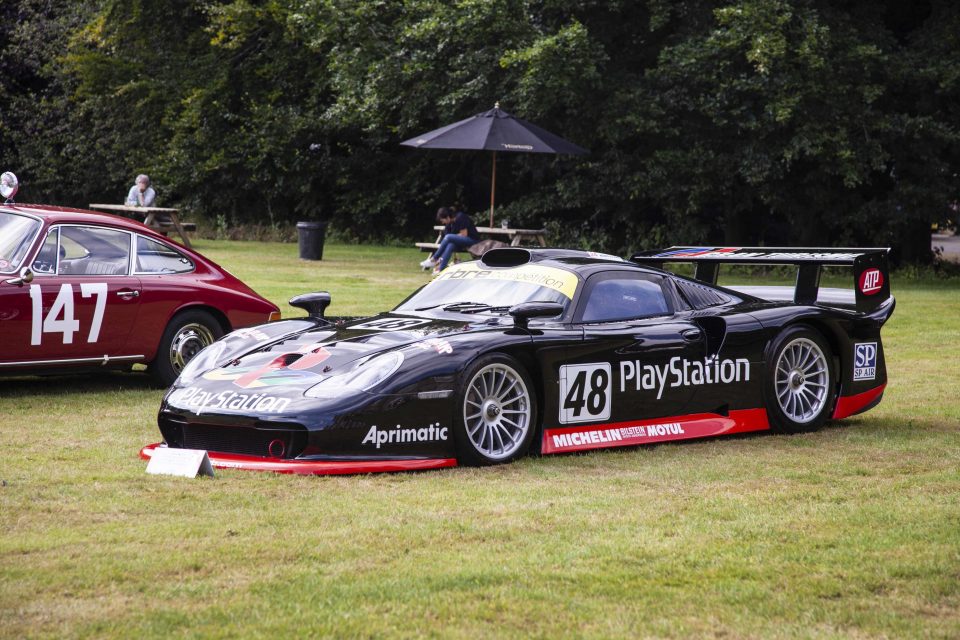 Members of The Rennsport Collective transported their cars from all over the UK and Europe to display at the inaugural event. Highlights included the famous Playstation-liveried 911 GT1 Evo, the Skoal Bandit 956, James Hunt’s RHD Carrera RS 3.0, and a Gulf Porsche 917 – arguably the most famous racing Porsche of all time. Further standout vehicles included a Tour de France 911 S/T and the very first Porsche 911 race car, which won its Class in the 1965 Monte Carlo Rally. 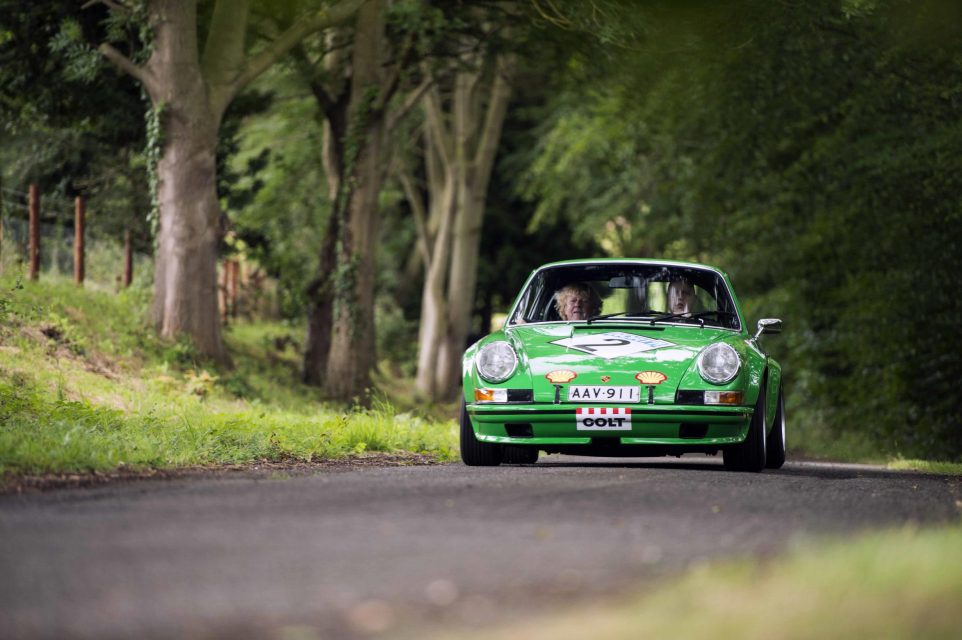 Porsche motorsport road cars were equally represented, with everything from a 918 Spyder to a Carrera GT, 991 GT2 RS to a 993 Carrera RS on display. To the delight of the crowd, the cars were fired up at 11am and 2pm and demonstrated in a cavalcade around the Donington Hall’s perimeter roads. 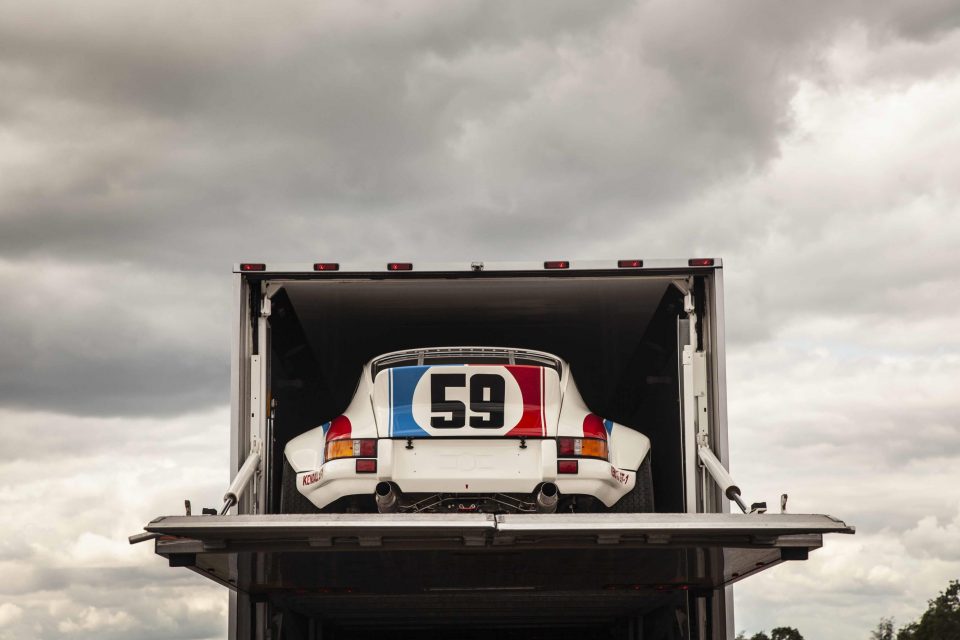 The event was prologued by a private trackday at the famous Donington Park circuit, where Rennsport Collective members had the chance to exercise their cars on the sweeping and challenging curves of the track that hosted its first ever Grand Prix in 1935. 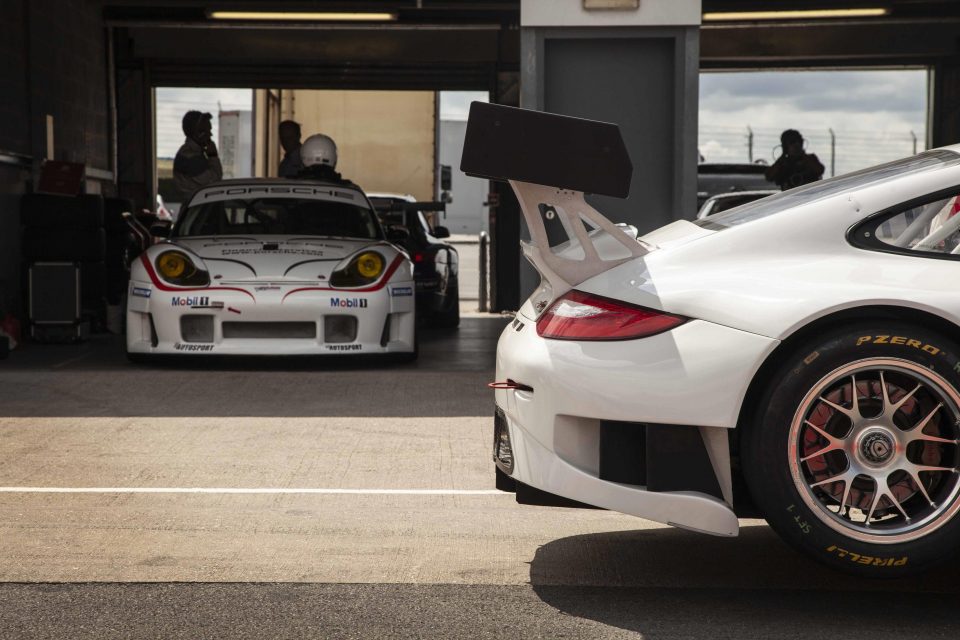 The final word should go to a visitor who sent the following note to the group via social media after the event: ‘Thank you for putting together such an awesome display and demonstration of motorsport-inspired Porsches. I’ve never been to a car event before where I had to take a picture of every single car!’. 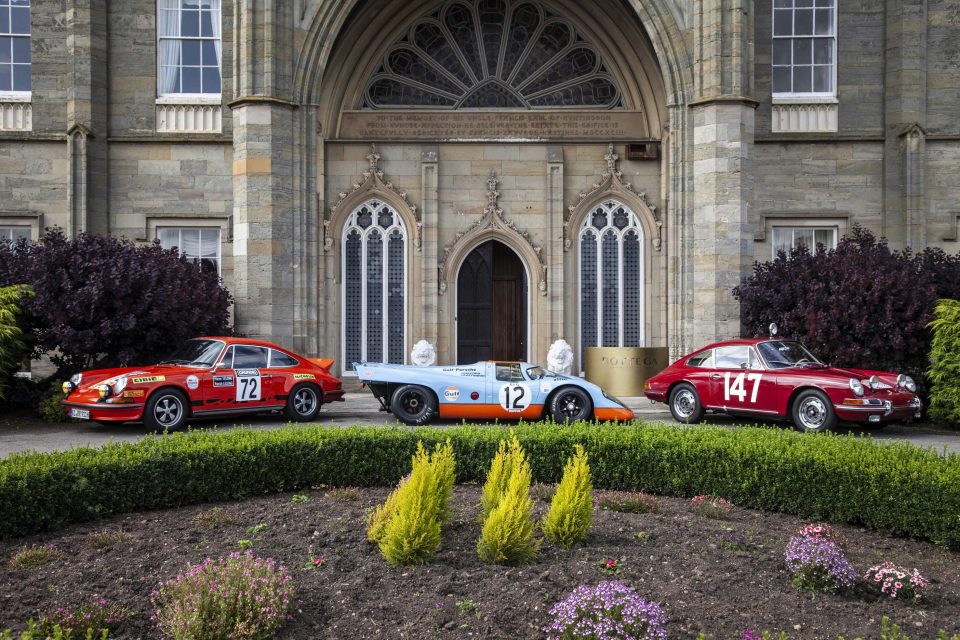 Our Website uses cookies to improve your experience. Please visit our The Rennsport Collective Meet page for more information about cookies and how we use them.