The Belgian twins Philippe and Antoine CORNET DE WAYS RUART (Porsche 911 N° 45) picked up the trophy for winning the 24th edition of the Rallye Monte Carlo Historique, the guys took the lead at the end of the Regularity Stage N° 13 on Tuesday morning, and did not faulter after a well-run final leg, beating Henrik BJERREGAARD and Jaromir SVEC, the previous winners. 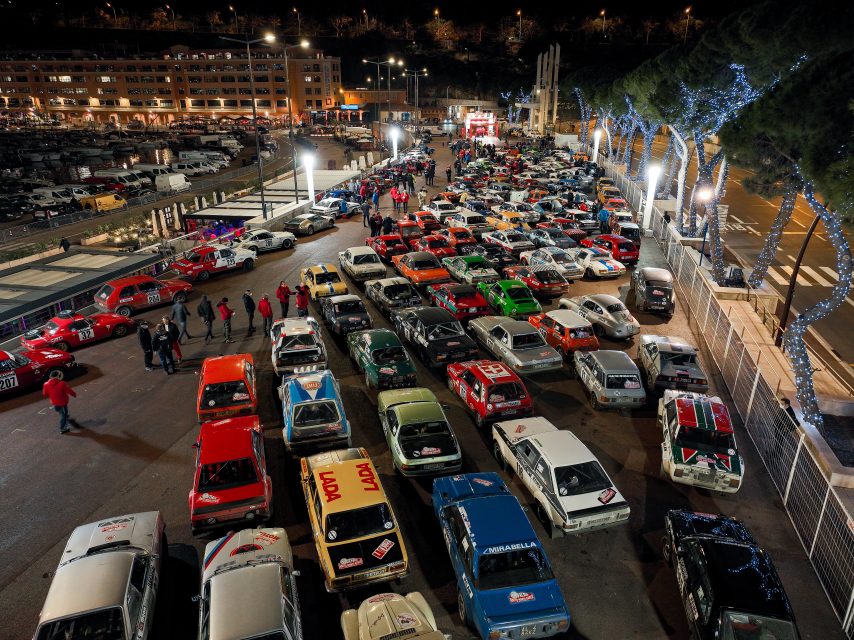 The Rallye Monte-Carlo Historique returned this year after a cancelled edition in 2021 due to the pandemic. This year’s rally saw competitors endure the concentration legs, starting from three cities: Bad Homburg, Milan and Reims with three different routes all heading to the same destination: Monte-Carlo. 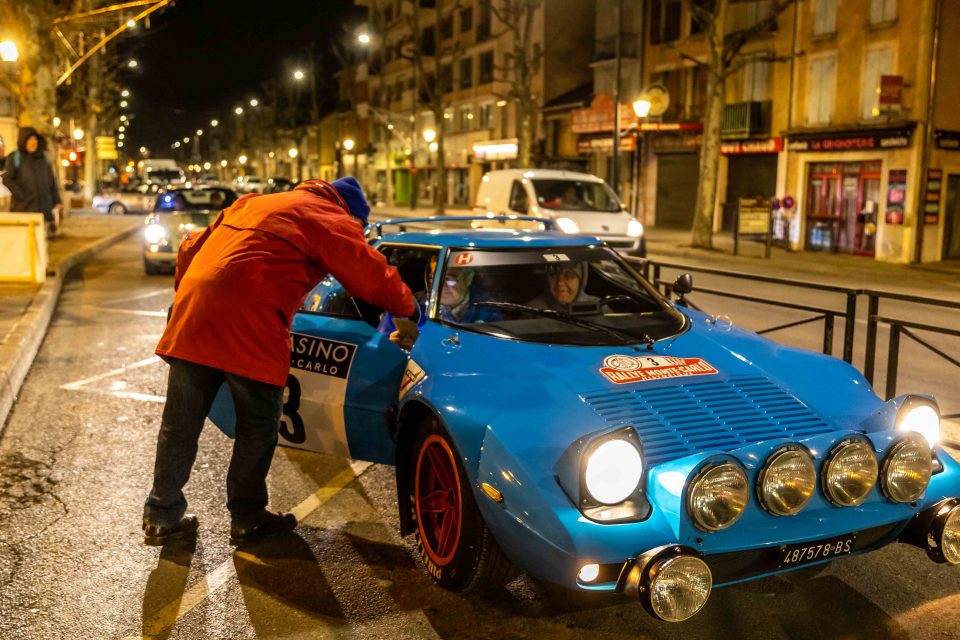 The route took in a record number of 17 regularity stages (SR) and a total of 205 cars made it to the finish of this the 2022 Rallye Monte Carlo Historic, from 256 starters. 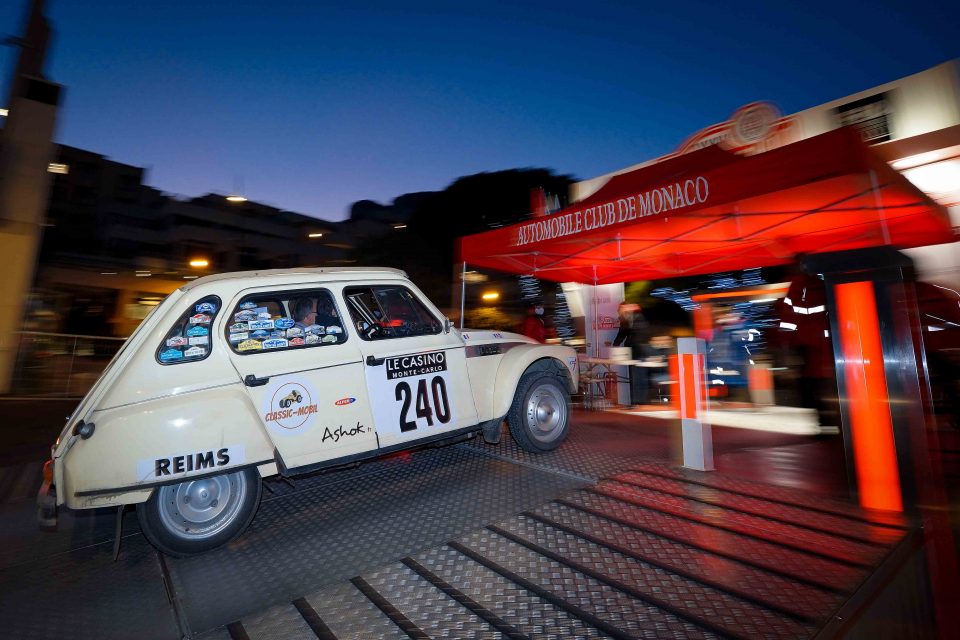 As is the tradition the last night of the rally crews taking in the famous Col de Turini with the stage “Sospel – La-Bollène-Vésubie / SR 16 / 22h00 / 30,96 km” won respectively by the Lancia Fulvia HF 1.3 N° 268 of the Norwegians (Kenneth SIMONSEN / Otto KRISTENSEN) and the Lancia Beta Coupé 1800 N° 23 of the Italians (Maurizio AIOLFI / Carlo MERENDA) ex-aequo. 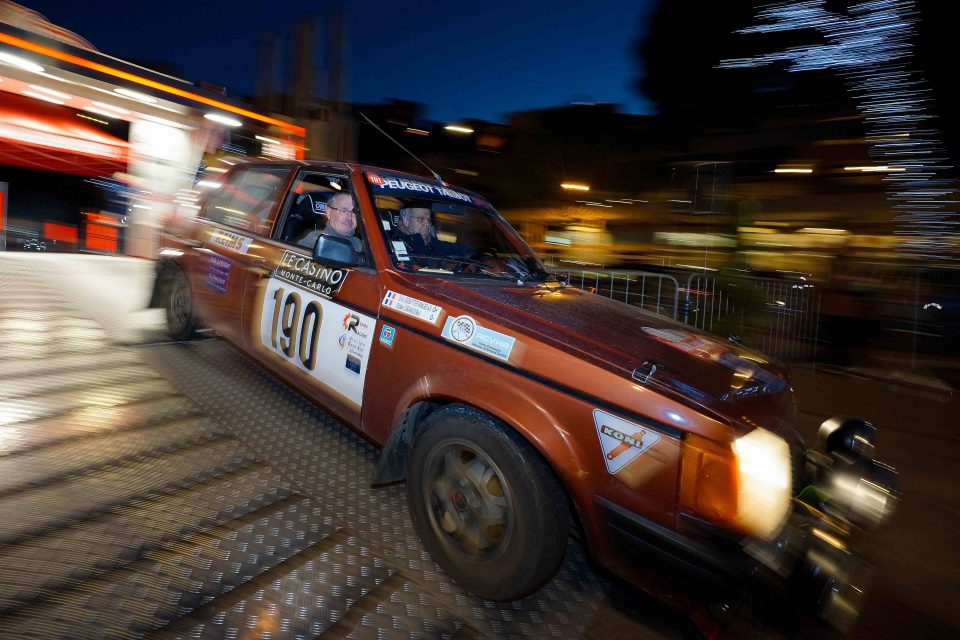 Crews started to arrive at the Hercule harbour in Monaco in the early hours of the morning, the Belgian twins savored a well-deserved victory. “It’s a great honour for us”, Philippe the driver enthused. And his co-driver of brother added: “The complicity between us worked perfectly well. Winning this legendary rally is a pure happiness…”. 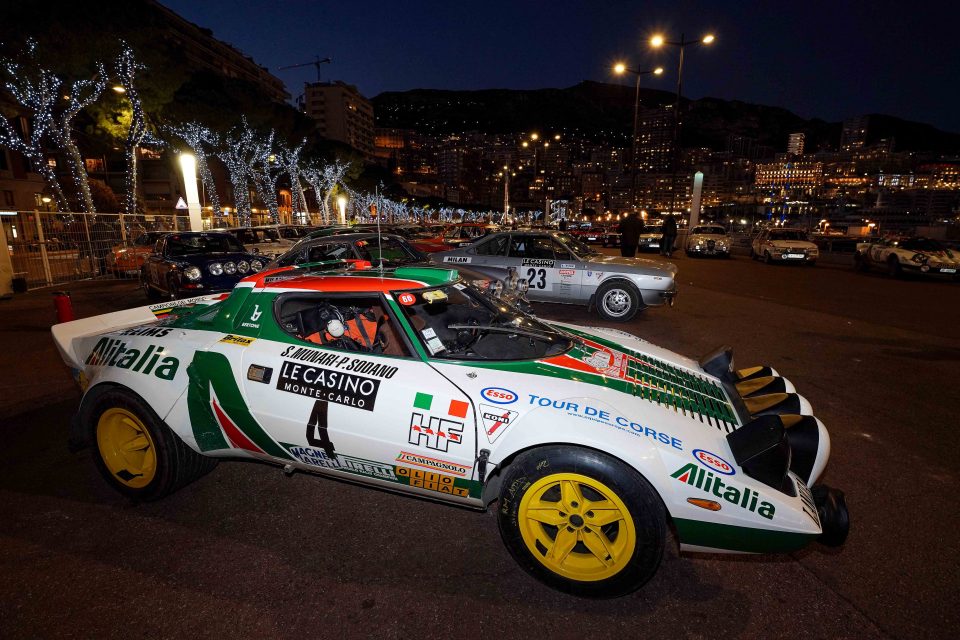 For the two brothers, this snow-free edition was not without its pitfalls, with notably a lot of ice in the morning stages! “We did well and were as consistent as possible, with a car that was perfect. The last two night stages were very intense and we are really happy to put our name on the list of winners of this fantastic event. A podium finish would have been a great reward, but this victory is pure happiness!”.

Our reporters were out on the ground and we will be bringing you all the juicy gossip in more detail in Volume 9 of our printed Adventure Journals. 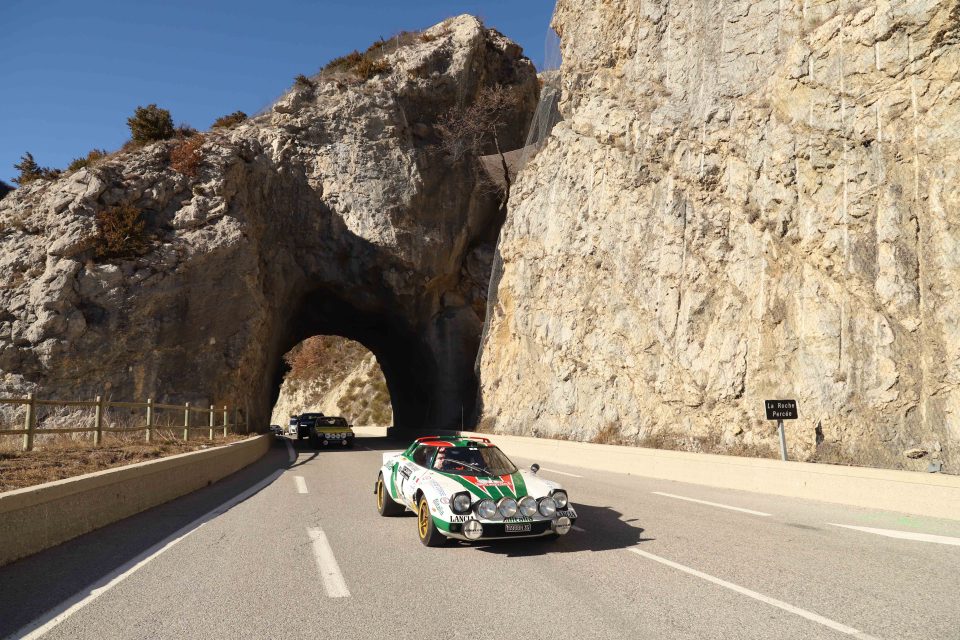 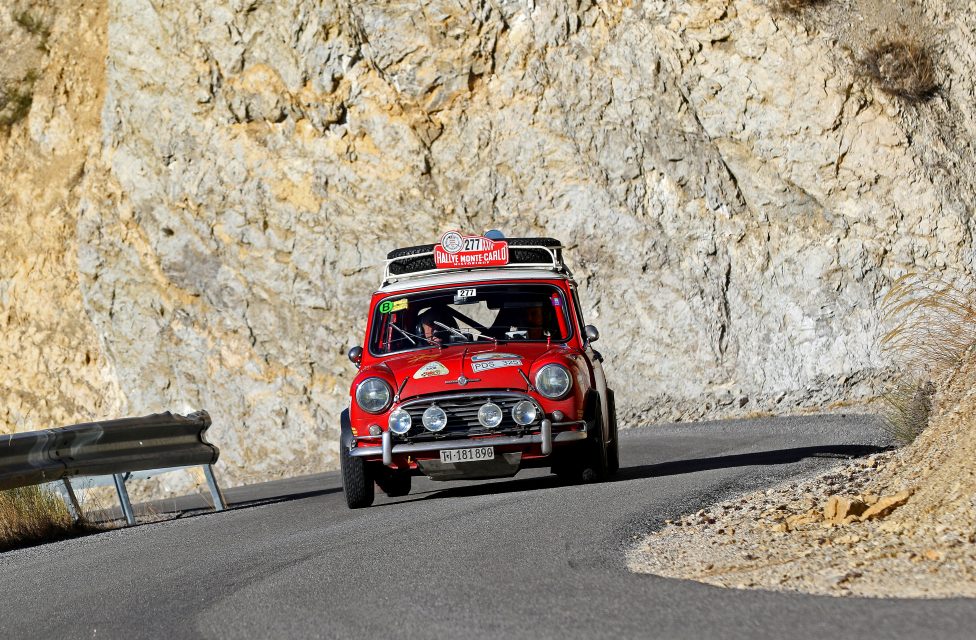 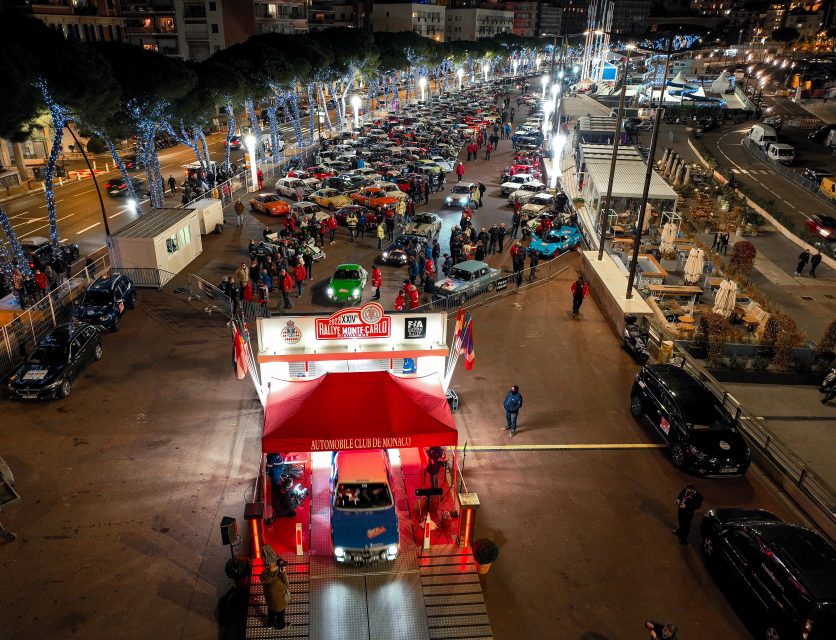