Did you miss Land Rover Legends, and secretly wished you had gone? Well dont worry we also secretly rather like a landie, so here are all the photos of what you missed and a quick round-up. 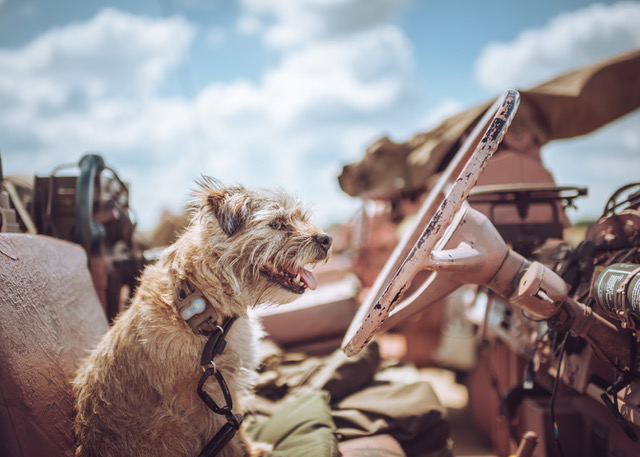 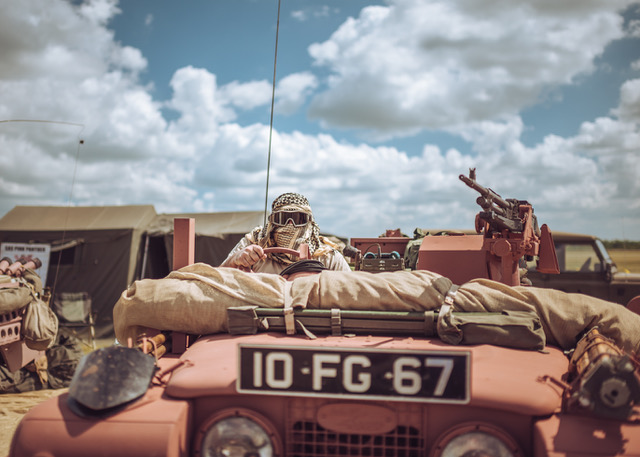 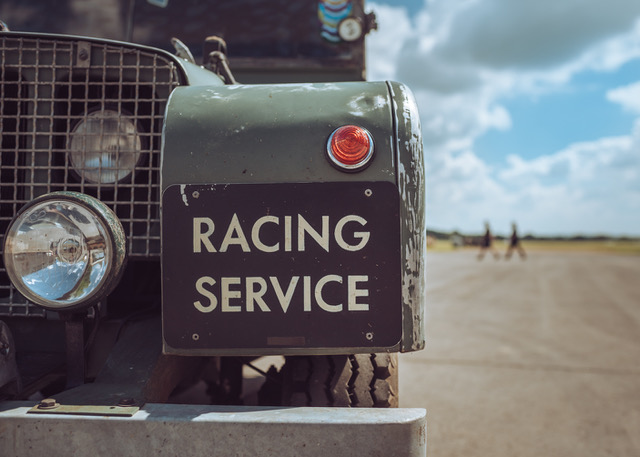 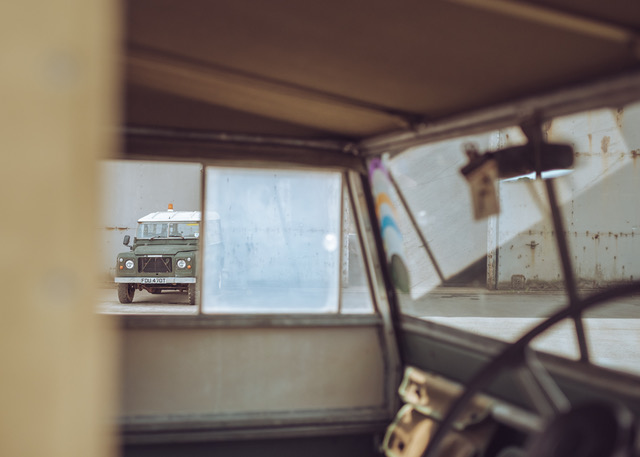 Apparently, it was a fascinating and diverse collection of several hundred Land Rovers which descended onto Bicester Heritage over the weekend of (May 25/26).

The world’s leading Land Rover collection, the Dunsfold Collection, brought a range of very special vehicles for display and, in addition to the main exhibits and demonstration vehicles, 20 major Land Rover Clubs booked space for the event. 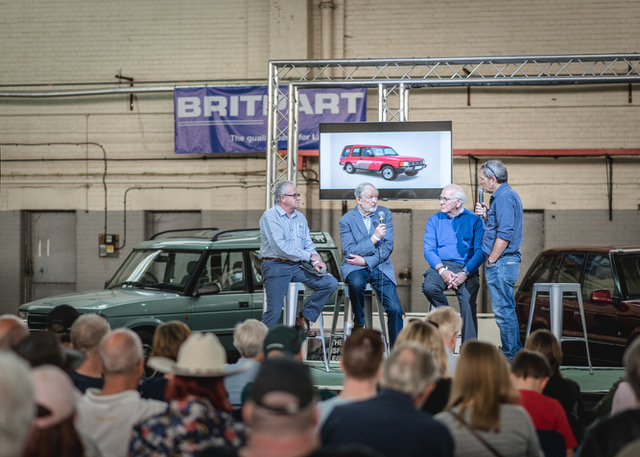 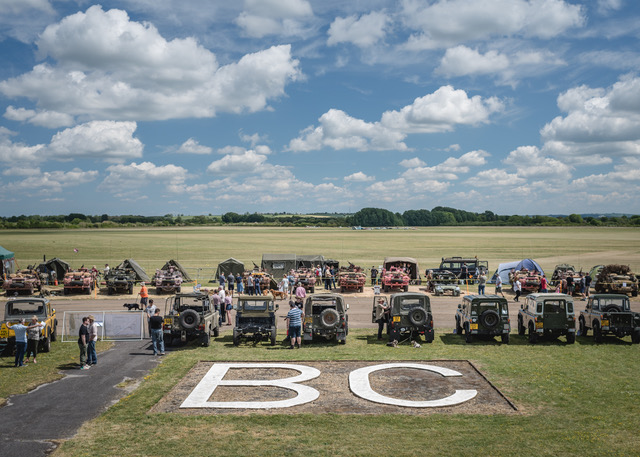 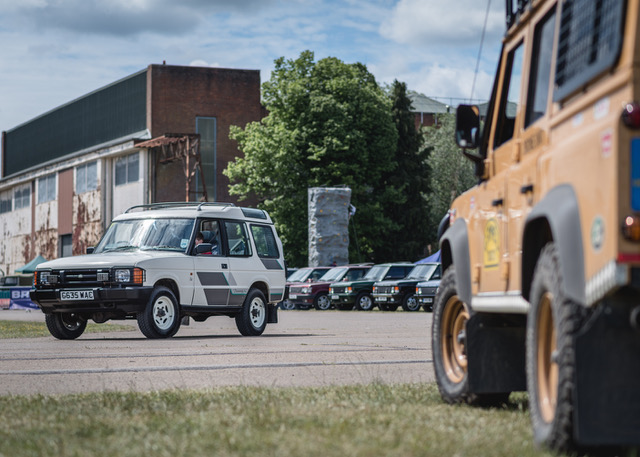 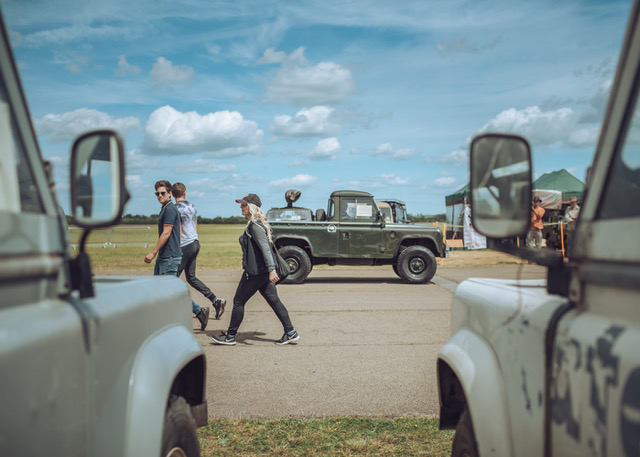 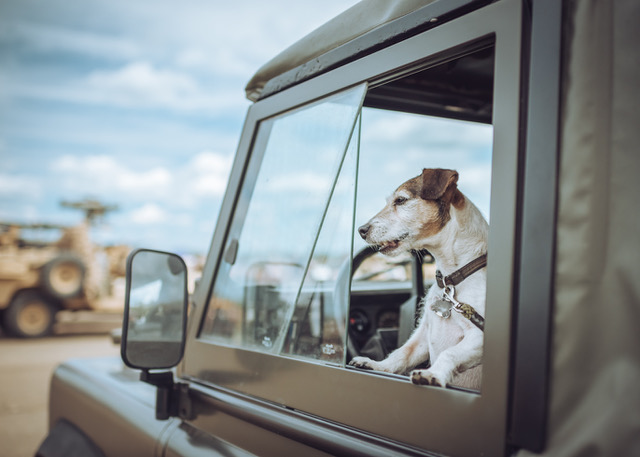 With special anniversary and club displays, daily parades celebrating four key Land Rover anniversaries and even period dancing displays to music provided by er – what else? – a Land Rover-based DJ!  This was also the first year in which dogs were allowed to attend the event and, judging by the number of wagging tails, Land Rover ownership and dog ownership often seem to go hand in paw! 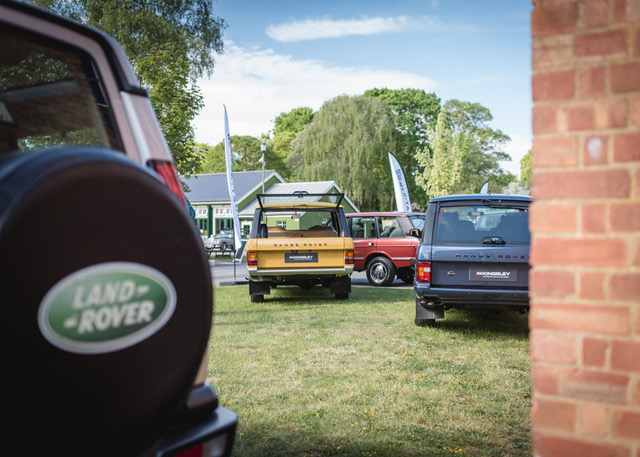 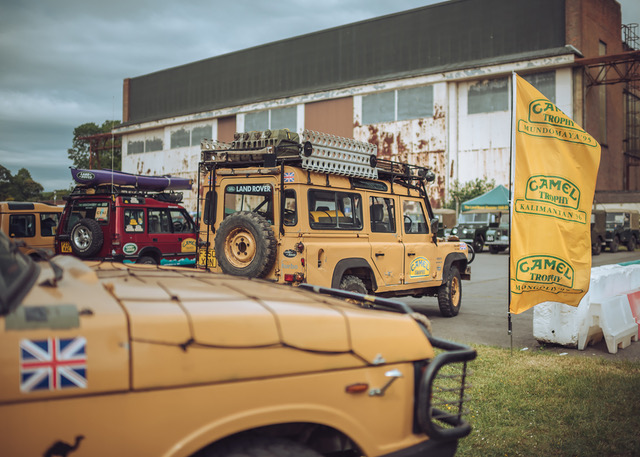 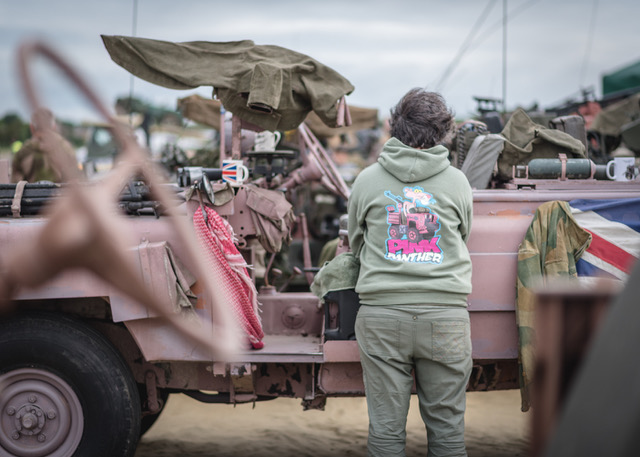 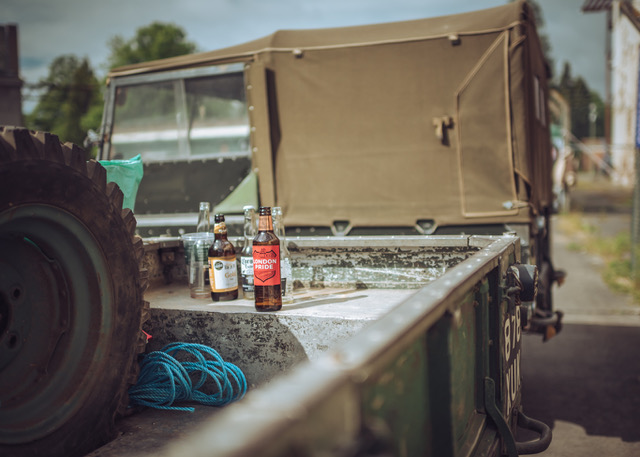 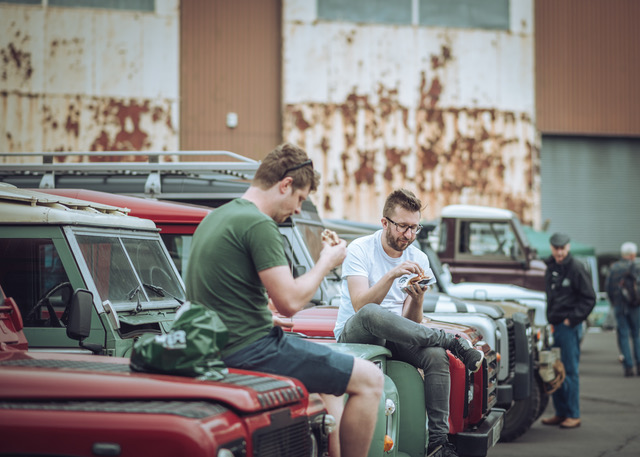 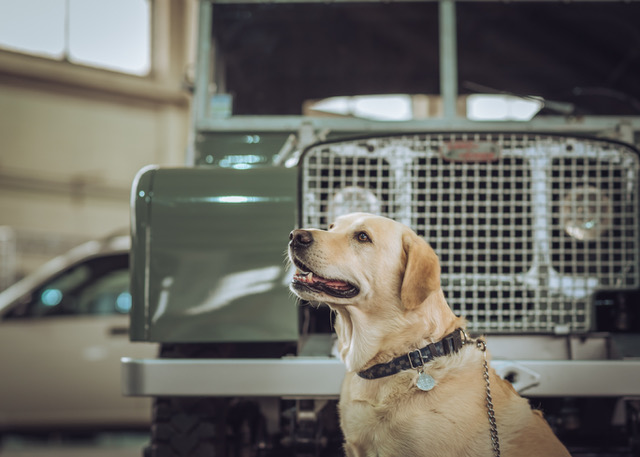 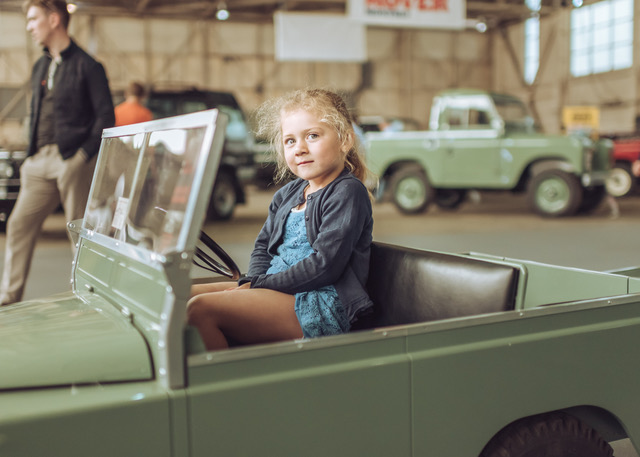 There were also some National Land Rover Awards

Martin Port’s 1959 Series II took the award for Most Original Vehicle. The vehicle has a fascinating history; from 1959-63 it was driven from Cape Town to London and was sign-written along the way, detailing the route taken. Much of the sign-writing survives. Charles Whitaker’s 1989 Discovery Prototype – the only surviving Discovery prototype in private hands – was Highly Commended.

Rupert Baron’s immaculate 1958 Series II won the award for Best Restored Vehicle. Rupert only acquired the vehicle late last year in a farm clearance sale; it had spent its entire 60-year life on the farm and was almost completely original, a quality Rupert has striven to maintain in a careful restoration. James Clough’s 1987 Land Rover 90 V8 – which he has owned from new- was Highly Commended.

The award for Best Bespoke Vehicle went to the glamorous 1981 Range Rover Classic Convertible. Now owned by David Barker it was commissioned by Roger Taylor of Queen at a cost of more than double the list price of the standard model. Adrian Thompson’s splendid 1963 88″ Forward Control Fire Appliance, which has served with Peterborough Volunteer Fire Brigade, was Highly Commended.

The show award for Best Club Display (sponsored by Land Rover Monthly magazine) went to the SAS Pink Panther Register, with the Land Rover Series 2 Club Highly Commended. Dedicated Land Rover enthusiast and collector Barry Pocock won the Brian Bashall Memorial Award, in memory of the founder of the Dunsfold Collection, and Sebastien Conté, Pink Panther enthusiast and owner, received the Spirit of the Festival Award. While bringing several Pink Panthers across from France for the event he was first faced with having his trailer impounded by the authorities and then suffered punctures on his car transporter. However, in true Land Rover (and SAS!) spirit he didn’t give up, and he – and the Pink Panthers – made it to the event.

Congratulations to all the winner. Don’t miss next year…