One of our readers is selling this 1968 Land Rover SWB Series 2A. It has a 2.2L petrol engine, overdrive, free wheeling hubs, heater, hard top and new canvas hood. 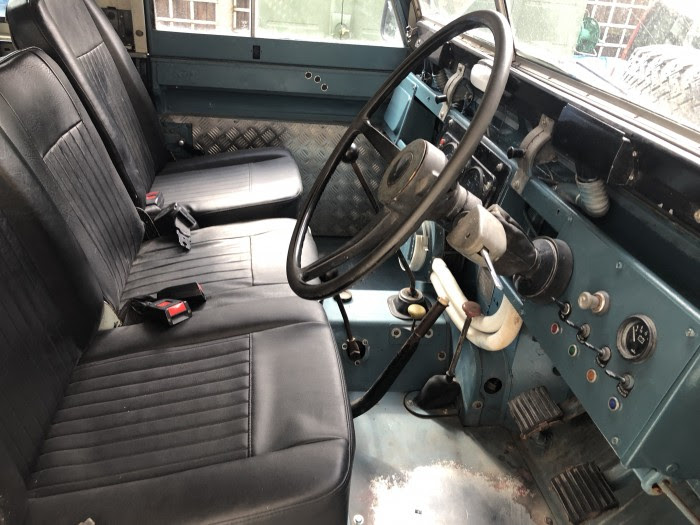 In his words…
“I got this car in 2016 to keep on Paxos and persuaded my brother to drive the car out from Dorset, it didn’t miss a beat, but he will never do it again or regain the hearing in his left ear. After two years I gave up trying to get Greek plates and drove it back to London. Again it didn’t miss a beat, but I will never do it again having lost both feet to frostbite crossing the Dolomites.” 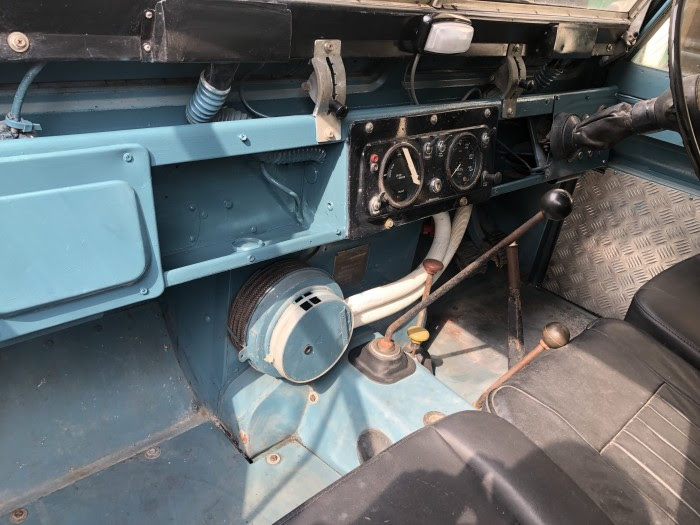 It is a tidy and, as the Greek trips demonstrated, reliable car with, I believe, it’s original chassis and bulkhead, though patched in places. Before driving back the local Greek mechanic gave the chassis the all clear so you just KNOW all is well in that department.
The car cruises cheerfully at a heady 53mph in overdrive, the gearbox noise at these speeds does little to encourage conversation but everything works well although it can jump out of second. The odometer reads a believable 94,000 miles, but then 194,000 would be equally believable. 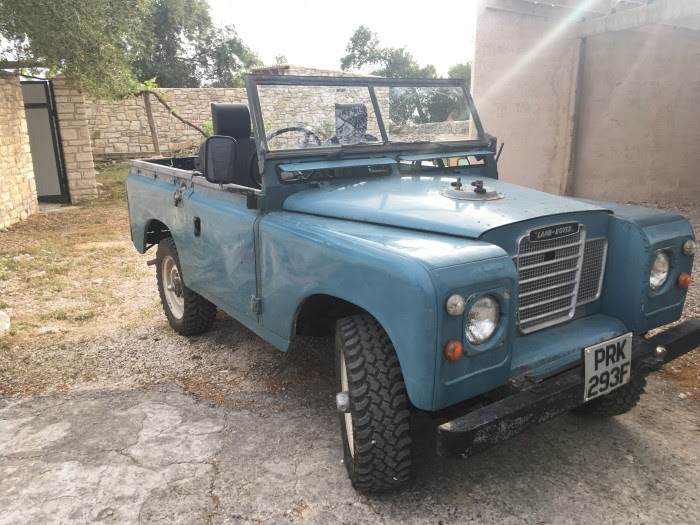 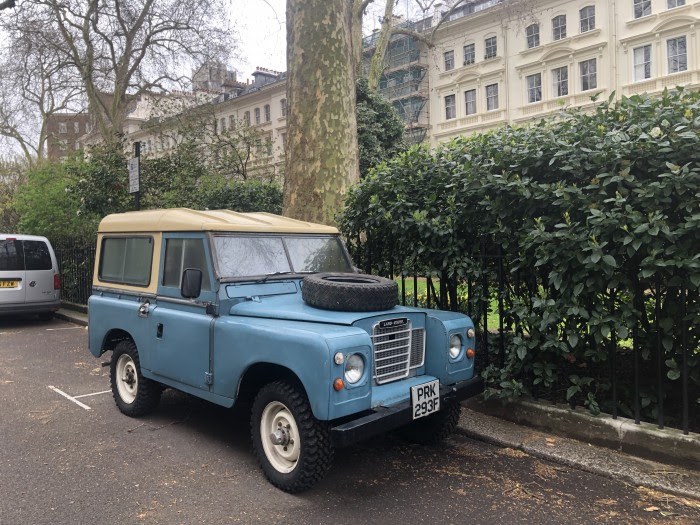 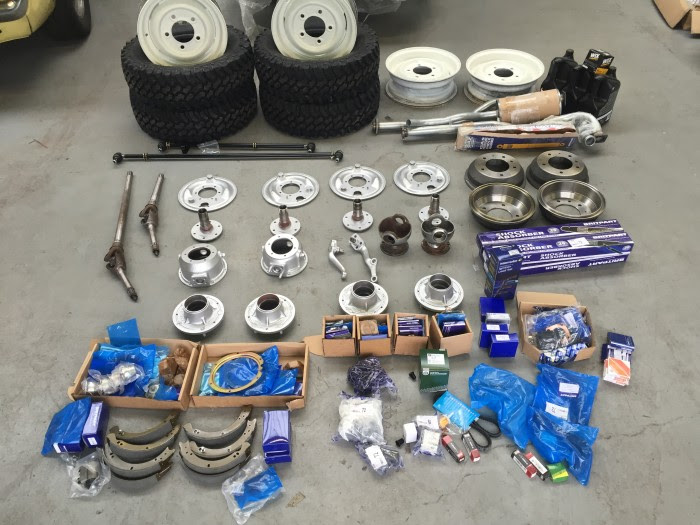 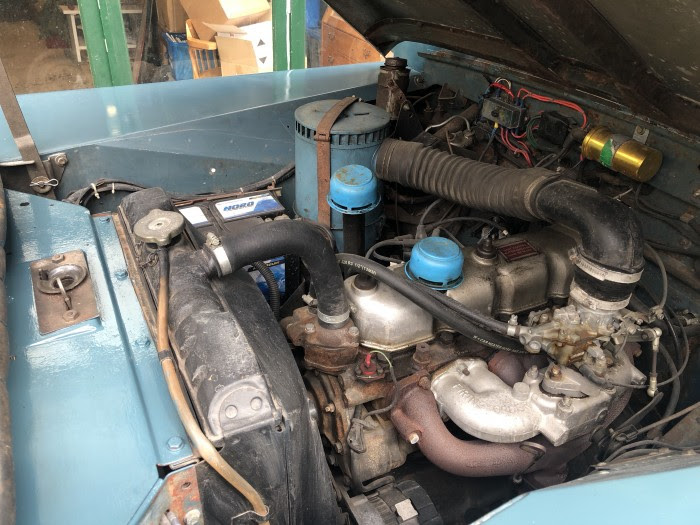 Our Website uses cookies to improve your experience. Please visit our 1968 Land Rover SWB 2A page for more information about cookies and how we use them.