Jaguars on the move at CCA 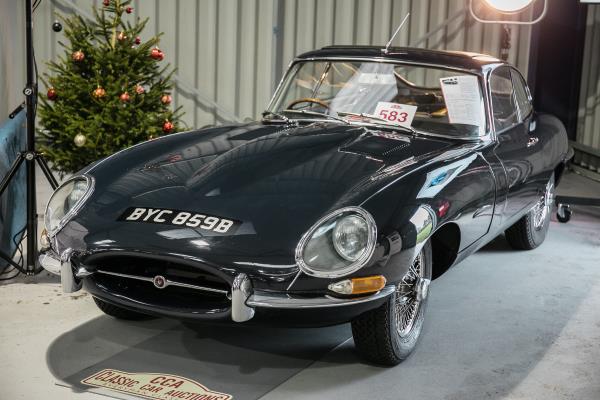 Classic Car Auctions enjoyed a great year end recently as they enjoyed a 70% sale rate netting £1.26 million in sales. We take a look at a few of the highlights. 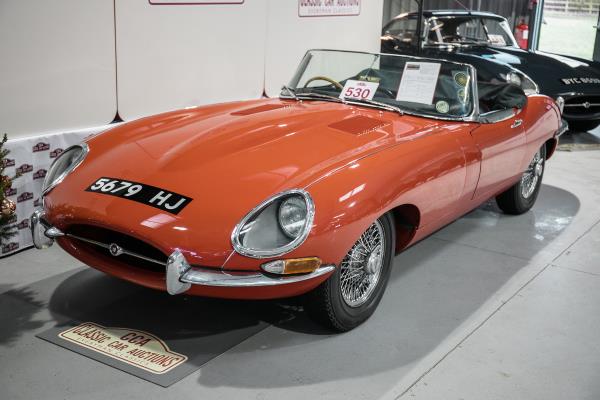 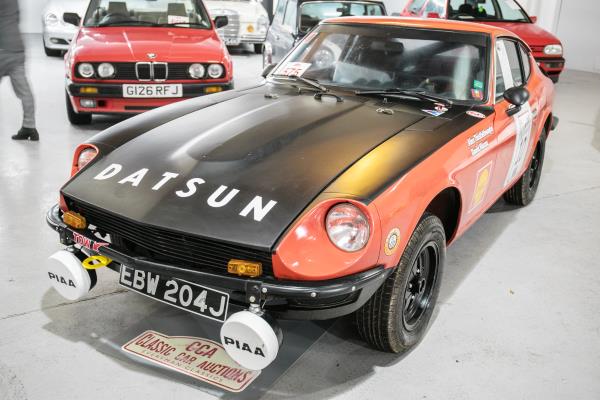 Another highlight was the 1971 Datsun 240Z Rally, a replica built and used on the 2012 London to Cape Town Rally. As the bidding opened the interest was clear as the bidding was quick and steady surpassing the lower estimate and blitzing the upper estimate. It kept going with two bidders, one on the phone and the other in the room, determined to own it. It then smashed past the £30,000 barrier and the bidder in the room secured the car for £37,185 and a huge round of applause. 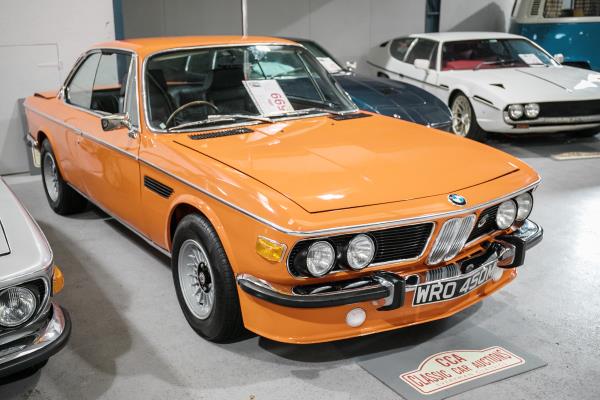 The 1980s and early 1990s hot hatch market has been getting up to speed this year with some examples selling for extraordinary amounts. CCA had for sale Lot 504, a low ownership and 46,000 mile 1991 Peugeot 205 1.9 GTi which attracted lots of interest and sold for £17,538. The final sale price put it in the top ten list of prices paid for these now highly desirable rockets.

Other notable lots in the sale were Lot 515 the 1964 Morris Mini Cooper 970 ‘S’.  This car was delightful and rightfully so as it was one of 965 homologation specials plus a matching numbers car with Heritage Certificate. As the bidding opened there was a flurry of bids across all platforms with the phone and in the room bidding taking it to a final price of £41,070 and a very happy room bidder. Lot 599 a 1974 BMW 3.0CS (E9) Manual and extensively restored car sold very well, making it the best-selling 3.0 CS offered by CCA this year at £25,530. Lot 604 the 1978 Triumph Spitfire 1500 found favour with the bidders, with some very enthusiastic bidding to pass its higher estimate and selling for £7,992. 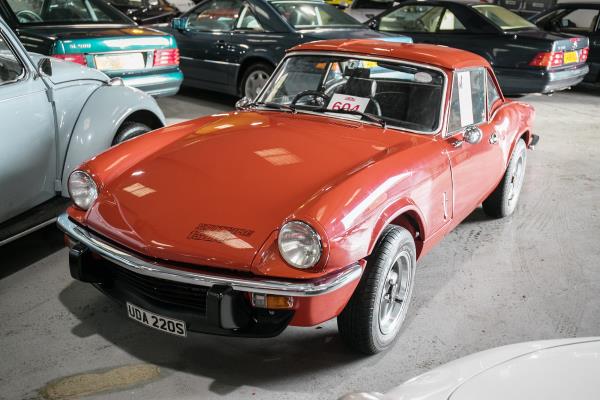 Our Website uses cookies to improve your experience. Please visit our Jaguars on the move at CCA page for more information about cookies and how we use them.