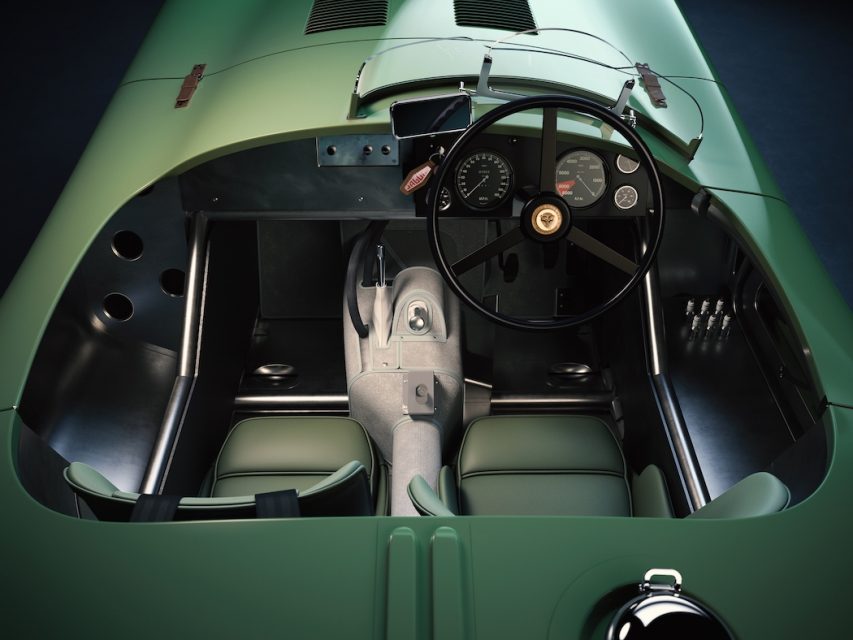 Jaguar Classic is celebrating the 70th anniversary of the legendary C-type sports racer by creating a strictly limited production run of new C-type Continuation cars, which will be hand built at Jaguar’s world-class Classic Works facility in Coventry.

The C-type Continuation offers the chance to purchase a new factory-built example of the ultimate 1953 disc-braked ‘works’ C-type direct from Jaguar for the first time.

A total of eight new C-type Continuation cars will be built ahead of a racing-inspired celebration event for their owners in 2022. Each example will reflect the 1953 Le Mans-winning works team car specification, including 3.4-litre straight-six engine with triple Weber 40DCO3 carburettors for 220bhp and disc brakes. 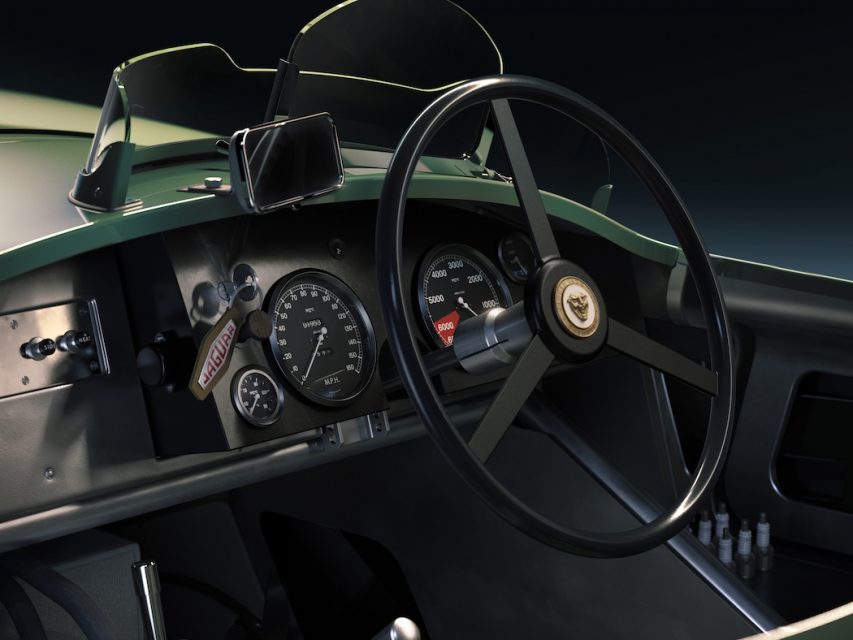 Additional options include an FIA-approved Harness Retention System or rollover protection. Not just for show, these authentic new C-types will be eligible for historic racing, track and closed-road use.

The C-type, which was originally made between 1951-53, was famed for its exceptionally fluid shape by Jaguar Cars designer, aerodynamicist and artist Malcolm Sayer. The C-type won the gruelling Le Mans 24 Hours on its debut in 1951, scoring the first of Jaguar’s seven outright wins at the French endurance race.

From 1952, the C-type pioneered the adoption of innovative disc brake technology in motorsport, with a revolutionary system developed by Jaguar and Dunlop scoring the first win for a disc-braked car with Stirling Moss at the Reims Grand Prix in France and contesting the 1000-mile Mille Miglia in Italy.

The C-type won the Le Mans 24 Hours again in 1953, another first for disc brakes, and also enjoyed success in the hands of private owners, which contributed to Jaguar finishing vice-champion in the inaugural World Sportscar Championship.

Of the 53 Jaguar C-types built in the 1950s, 43 were sold to private owners, but the production C-type specification was limited to drum-braked cars with twin SU carburettors and 200bhp, in the style of the 1951 works cars.

TO visualise your own brand new C-Type click here 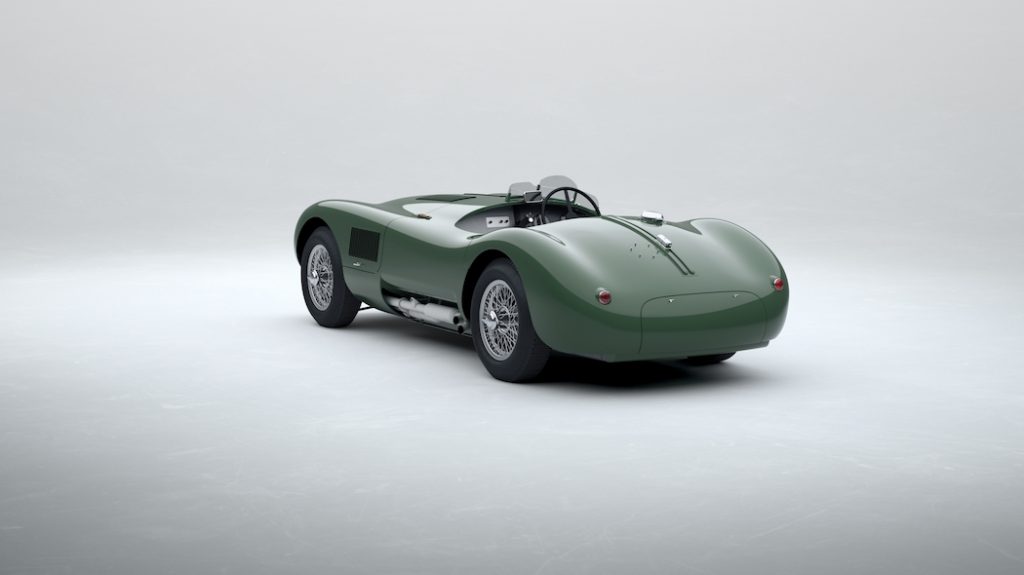 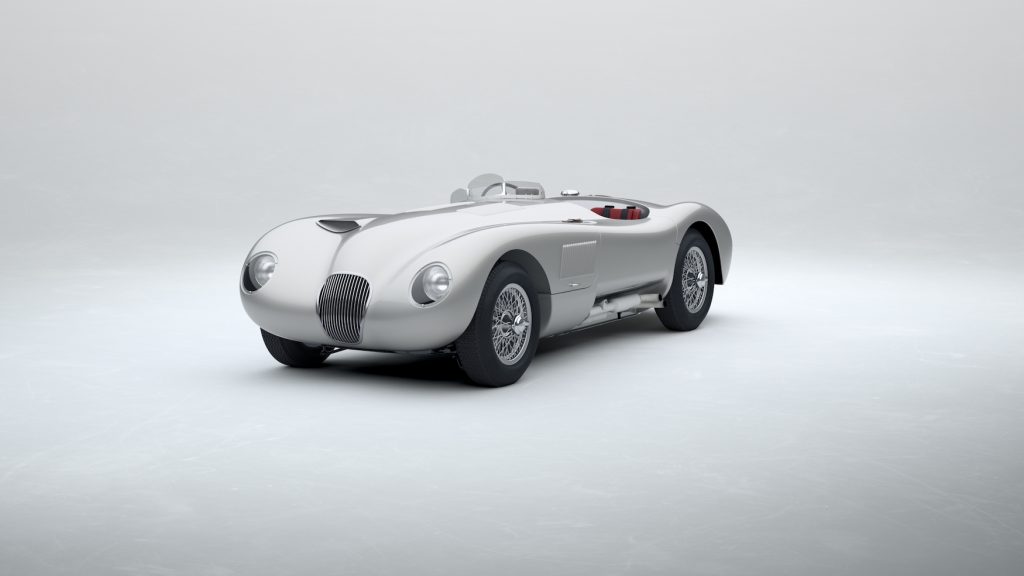 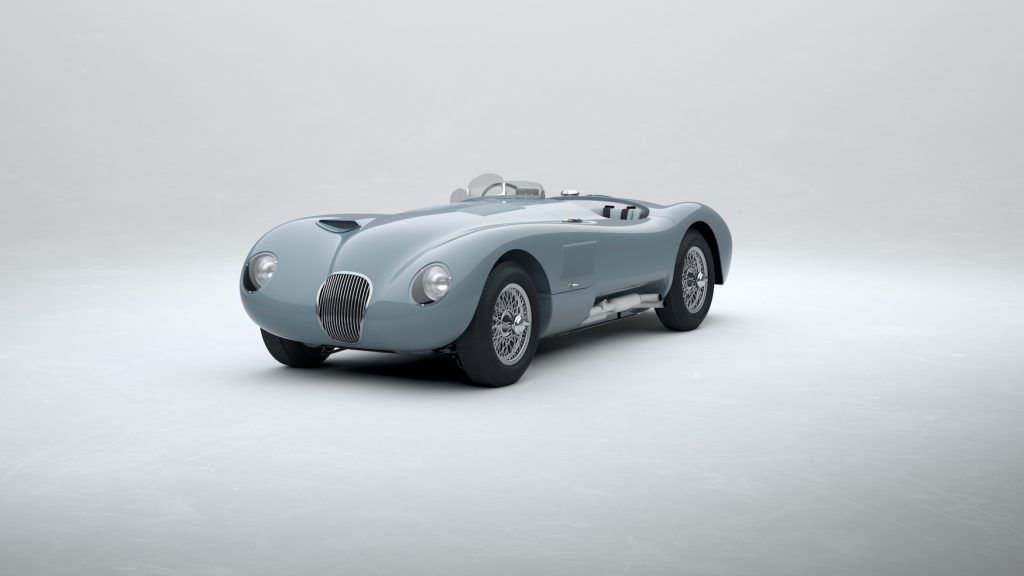 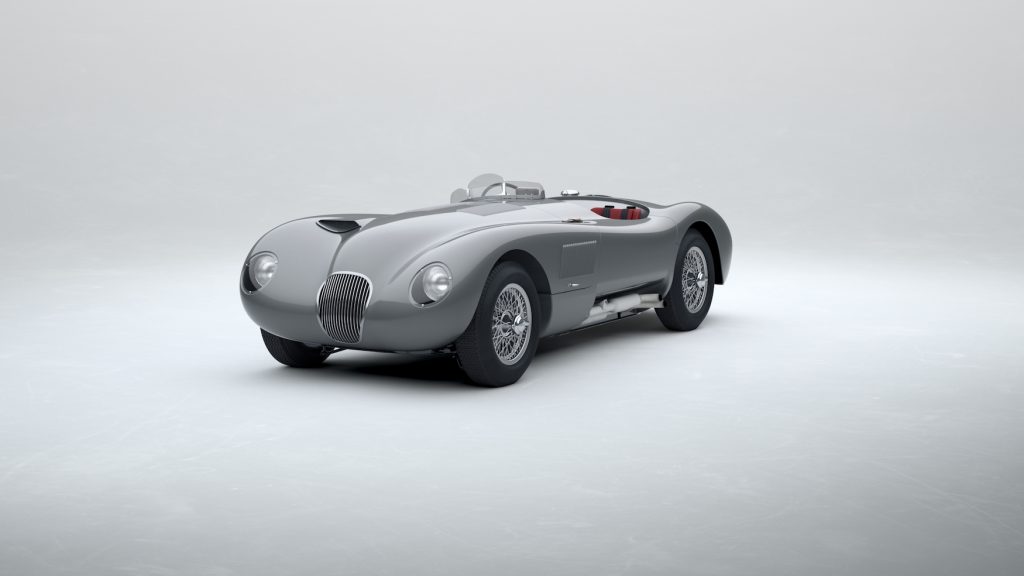 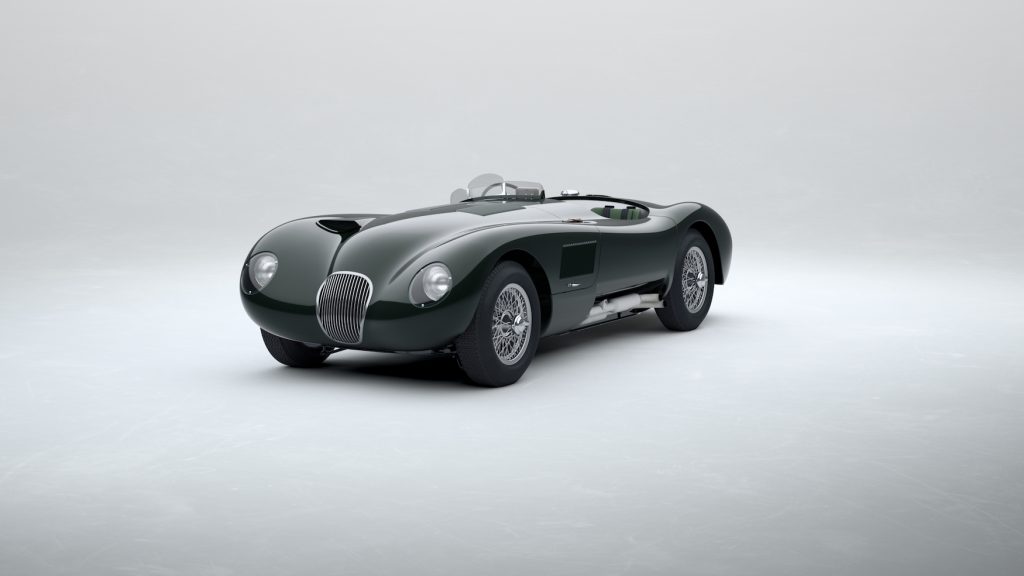 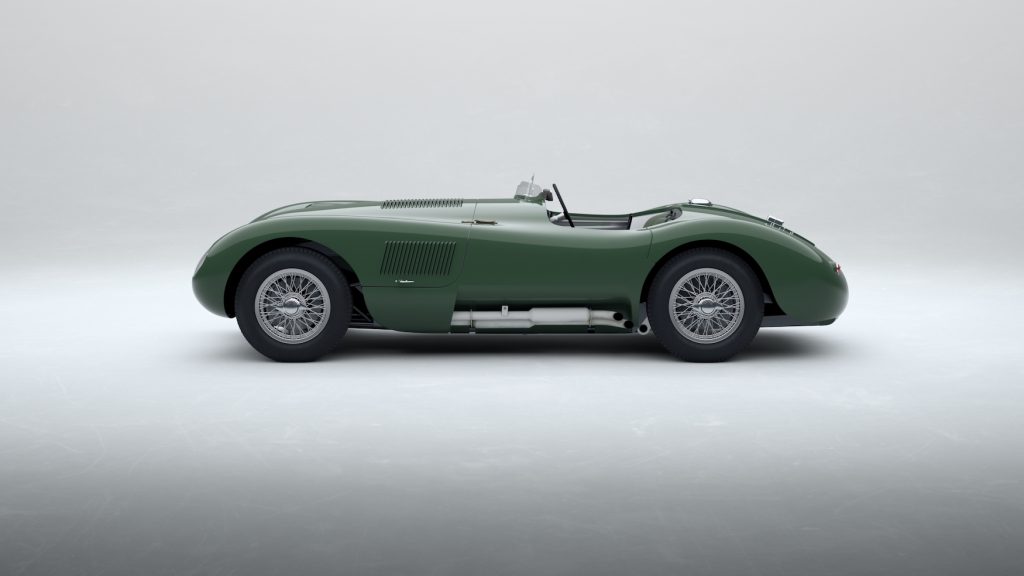 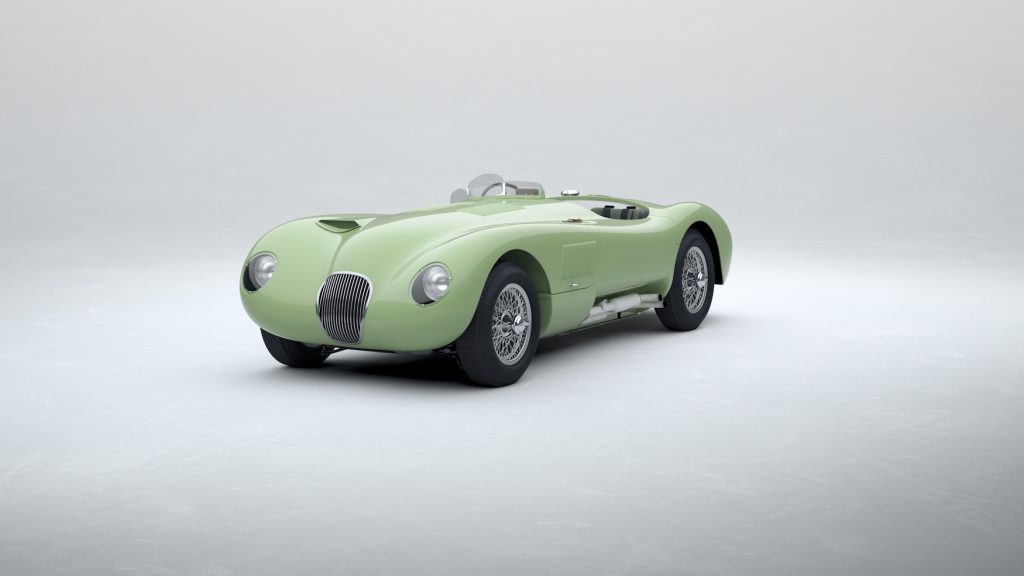 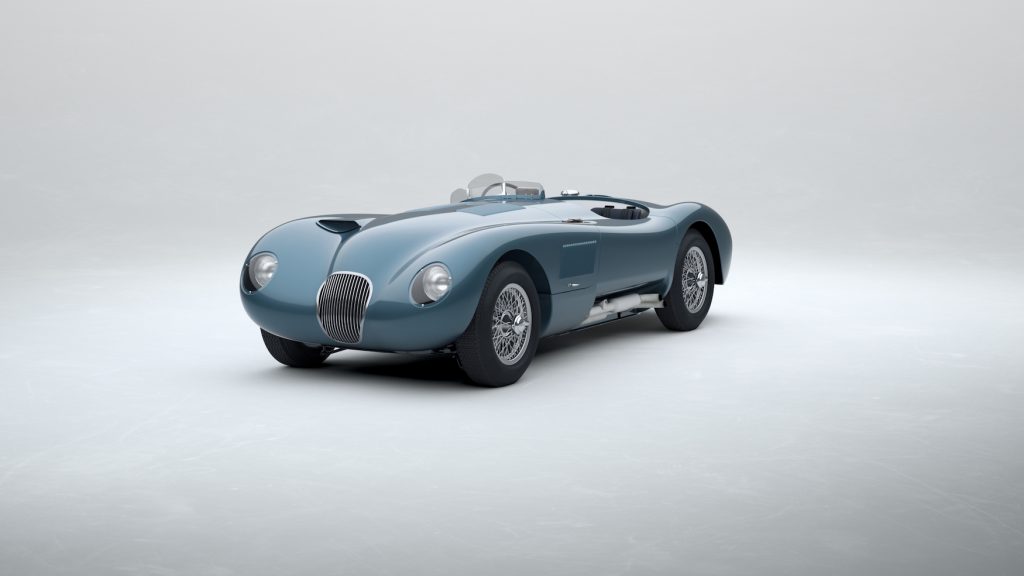 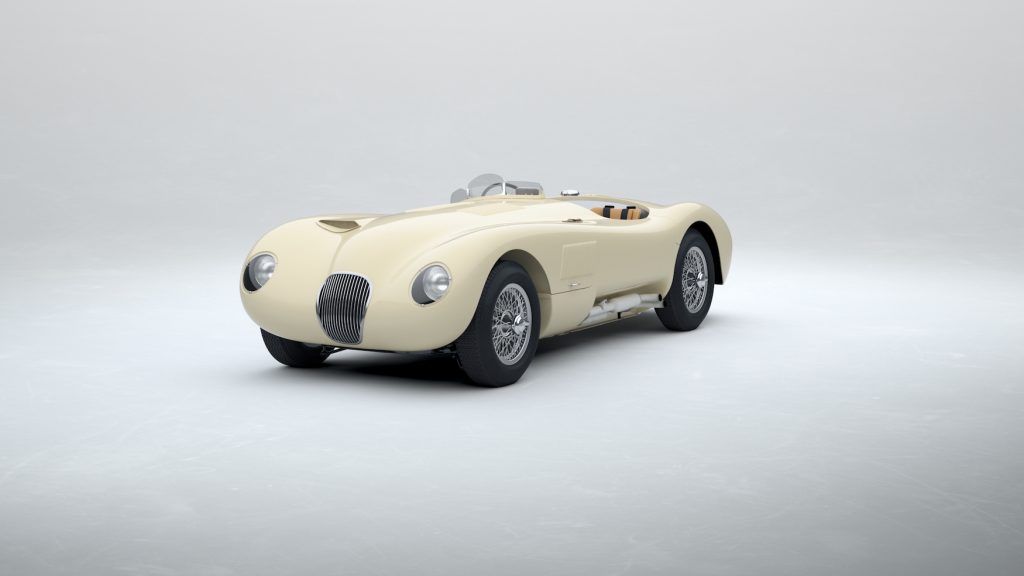 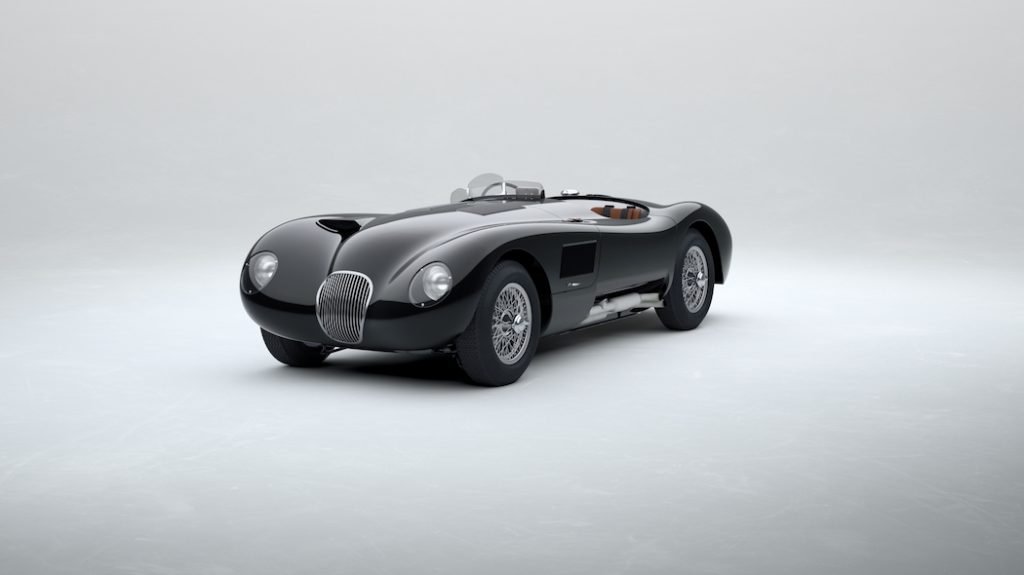 Our Website uses cookies to improve your experience. Please visit our Jaguar starts building C-type Continuations page for more information about cookies and how we use them.