Manufacturer and auction news, along side reviews and classic cars with a story are featured here, many of which are for sale, or going under the hammer very soon. 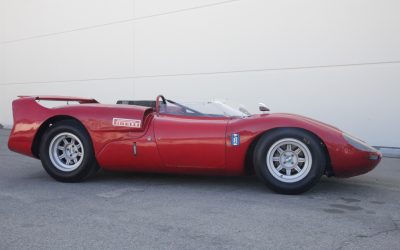 Most of you will have by now seen the latest film release Le Mans 66' a brilliant sports drama film documenting Carroll Shelby's (Matt Damon) battle as a racer and team owner against the corporate machine of Ford to develop the Ford GT40 and ultimately win against... 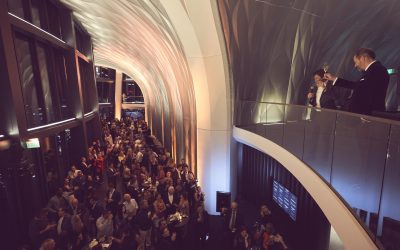 To round off a year of celebrations, Bentley Motors hosted more than 250 guests at an exclusive VIP event at the One Thousand Museum Residences on December 7 during Art Basel Miami. An event where the world’s leading international modern and contemporary art galleries... 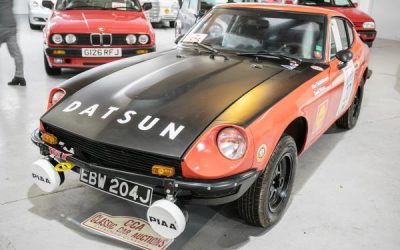 Jaguars on the move at CCA

Classic Car Auctions enjoyed a great year end recently as they enjoyed a 70% sale rate netting £1.26 million in sales. We take a look at a few of the highlights. 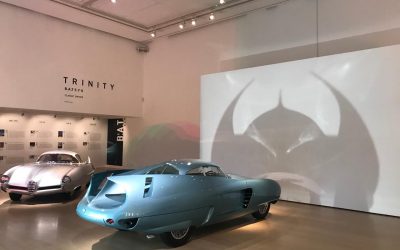 There was a rare opportunity to see the ‘Trinity’ of Berlinetta Aerodinamica Tecnica or B.A.T. Alfa Romeos designed by Franco Scaglione for Bertone in the 1950s at Phillips auctioneers London showroom on 20-23 November. The three cars, designated B.A.T. 5, 7 and 9... 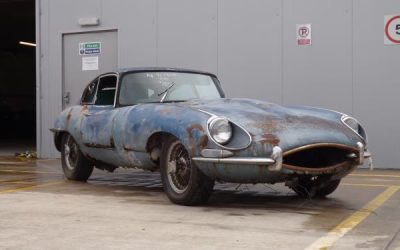 Feast of Jaguars on offer at CCA Auction

There are a feast of classic Jaguars on offer at Classic Car Auctions December sale, from the early 60s with the E-type to 2010 with an outstanding XJ Sport and the classic Mk2 2.4 and the XJS. 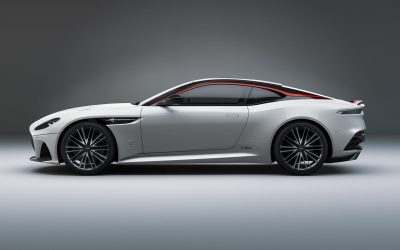 Celebrating the 50th anniversary since the first flight of Concorde and fittingly commissioned by Aston Martin Bristol, (Located adjacent to the home of Concorde at Aerospace Bristol at Filton) Aston Martin are releasing 10 special editions of the Aston Martin DBS Superleggera Concorde. 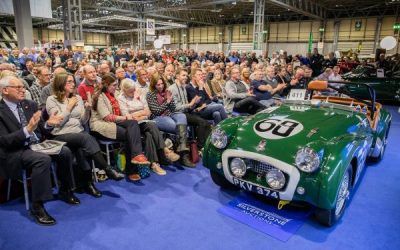 Silverstone Auctions enjoyed an outstanding sale at the NEC’s Classic Car Show last weekend achieving a 75% sales rate, a total of £5.8 million in sales including a record £258,750 for this 1955 Le Mans race Triumph TR2. 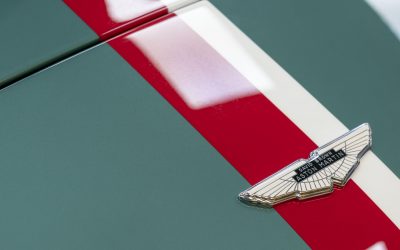 The first few Aston Martin DB4 GT Zagato Continuation models were unveiled ready for customer delivery on the 7th November, these sports cars are the first of the 19 new cars – which together with the forthcoming DBS GT Zagato comprise the celebratory DBZ Centenary... 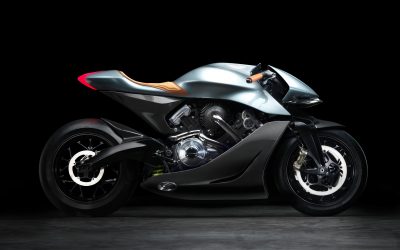 Now here's something that is quite exciting. Those talented design folk at Aston Martin have put pen to paper and designed a rather beautiful looking race bike - which is to carry the legendary British motorcycle manufacturer name of Brough Superior.  (If you have... 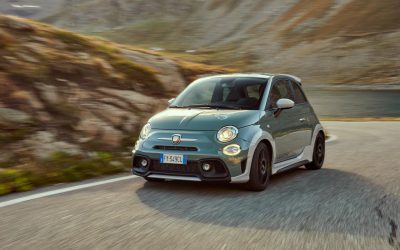 A future classic is born: The new Abarth 695

The new Abarth 695 70th Anniversario special edition was launched last week in Milan to celebrate 70 years since Abarth & C. was founded by Carlo Abarth (1908 – 1979) we take a quick look at the special edition. 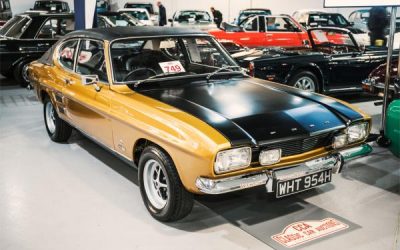 Last weekend’s sale of 115 Everyman Classics at the Warwickshire Event Centre achieved outstanding results as two Ford Capris and a delivery mileage BMW 1M stood out as they went under the hammer at the CCA sale. 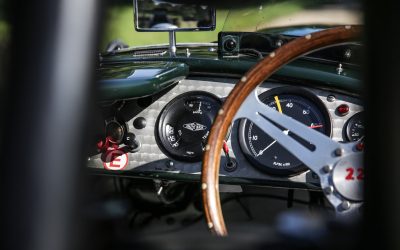 Here’s a car which Auto Addicts subscribers will be very familiar with, since it has been racing extensively within the Motor Racing Legends run series The Royal Automobile Club Woodcote Trophy series for many seasons.