Conversations and interviews with our readers and racing friends sit here. 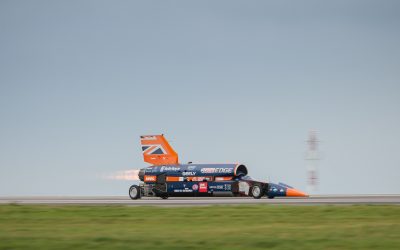 A message from Richard Noble about the Bloodhound Project.

Richard Noble writes an open letter about the importance of Bloodhound and saving this 10 year project for the Nation. 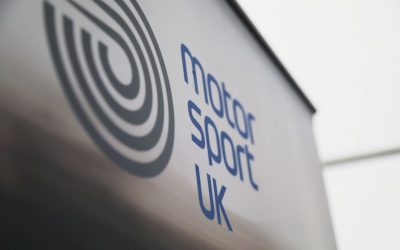 Motorsport UK has been looking closely at the challenges within our sport, and launched this video announcing a new strategy and marked changes which include no more expensive medicals for racers aged 45 – 60! 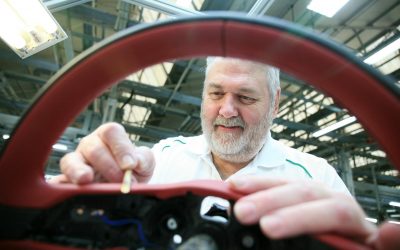 Inside the Bentley Motors CoachTriming

Bentley is celebrating the 50th working anniversary of its longest-serving employee this month. Noel Thompson, a coach-trimmer at the headquarters of Bentley Motors in Crewe, England, began working for the world’s leading luxury automotive brand on 1st September 1969, when he was 16 years old. 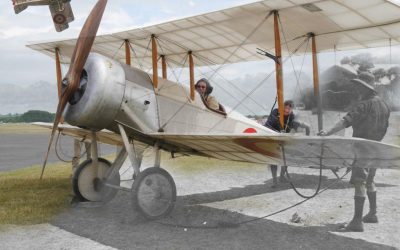 Extraordinary transport adventures with daring tales of motor racing, aviation and round-the-world journeys are all part of the autumn programme of lectures at the National Motor Museum, Beaulieu. 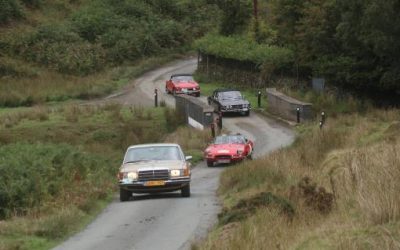 FIVA President Patrick Rollet. explains why we can’t afford to be complacent when it comes to our future motoring freedom. 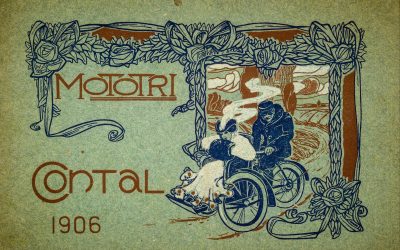 Le Mans has always been a race that tests the endurance of both man and machine. It was 1923 when the first ever 24 hours of Le Mans endurance race took place, a race which was specifically designed to prove that cars were reliable, little did the organisers and... 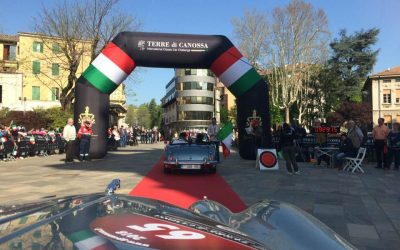 A Conversation with Richard Tyzack after the Terre di Canossa

Last week saw the 8th Gran Premio Terre di Canossa – we had a brief chat with British Crew Richard Tyzack and Peter Flood who competed in Richard’s 1960 Jaguar XK 150S to find out how it all went. 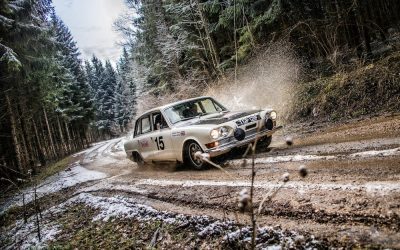 It was a Porsche 911 SWB that was triumphant in the 2018 HERO Winter Challenge to Monte-Carlo, with Daniel Gresly and Elise Whyte putting in a commanding performance throughout the event. 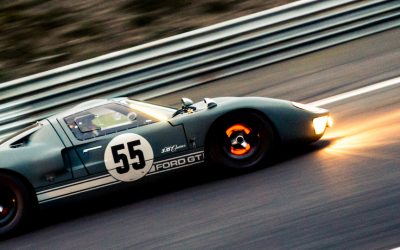 Chris Ward and Andrew Smith stole the honours for this year’s Spa Six Hour race, clocking up a debut win for JD Classics in their Ford GT40 we spoke to Chris about the experience. 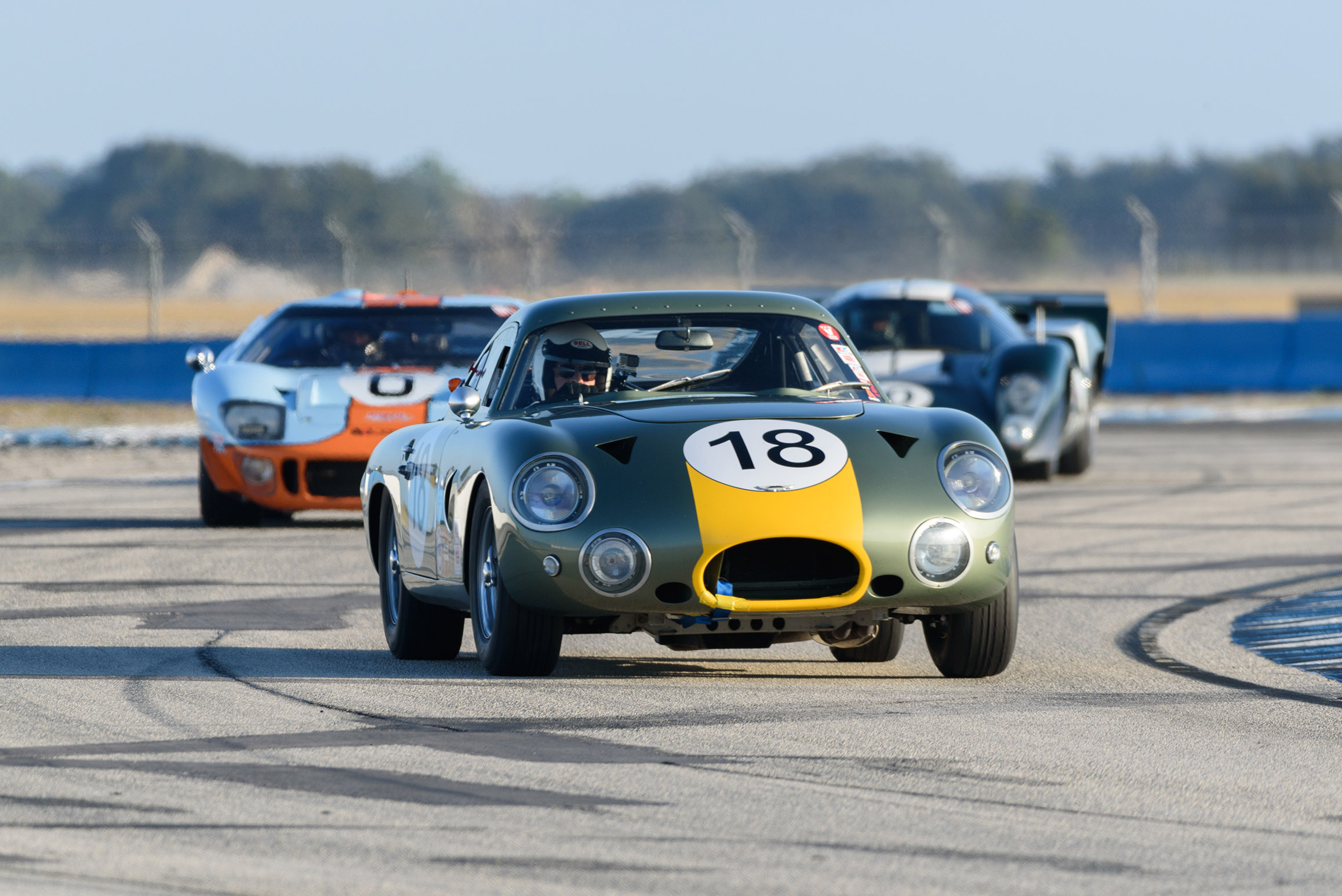 A conversation with Robert Rawe Having raced various Aston Martin DB4s in 2009 classic racer Robert Rawe not only decided he was going to rewrite history, but also in his desire to race the ultimate iterations of the Aston Martin marque, he embarked on a 3 year... 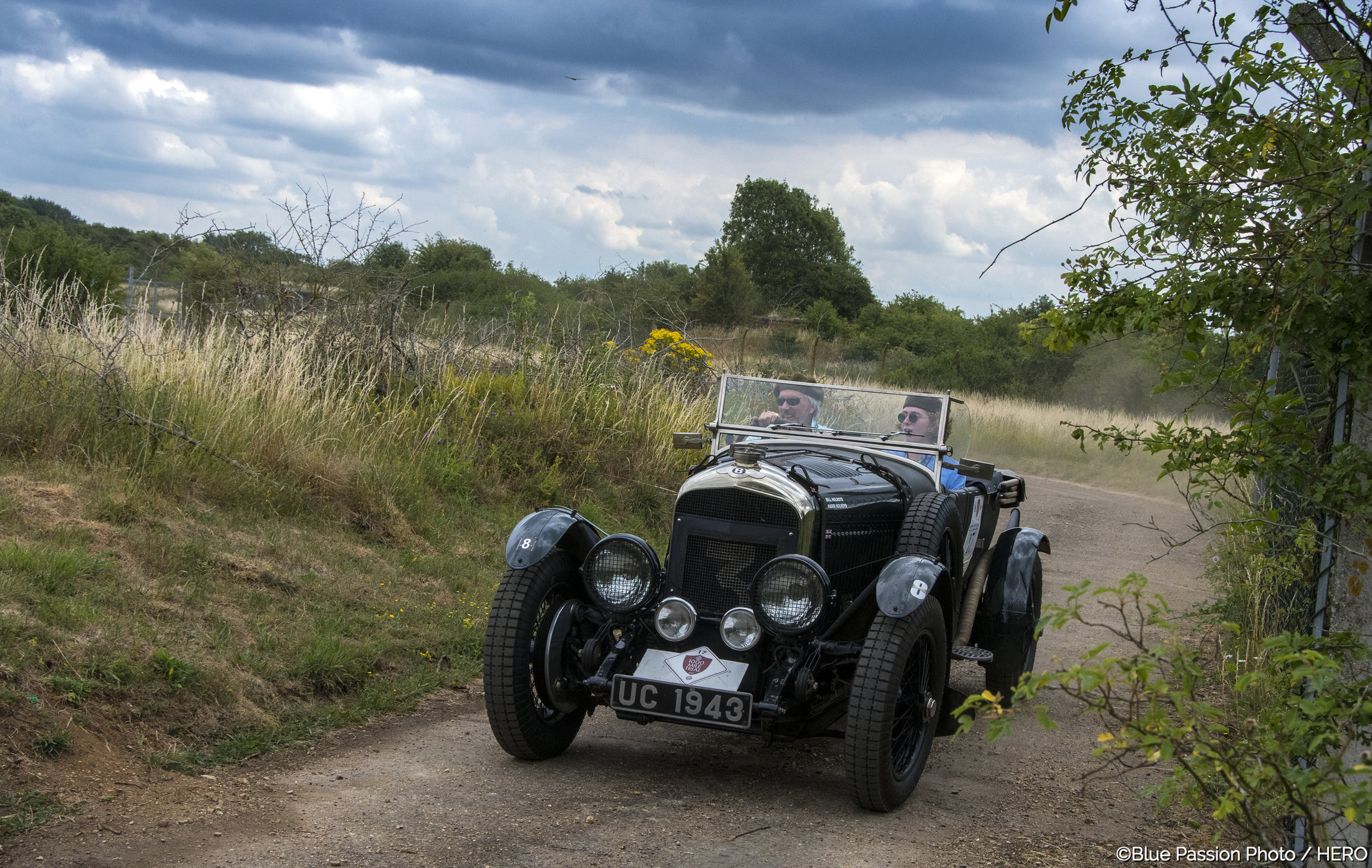 A conversation with Sarah Le Blanc after their first run at the RAC 1000 Mile Trial in a borrowed pre-War 4.5 litre Bentley.