After weeks of speculation, Goodwood is pleased to announce the first names racing at the 77th Members’ Meeting on 6-7 April. Together, these drivers hold a total of 31 overall and class wins at the Le Mans 24 Hours, making them the undisputed legends of La Sarthe. 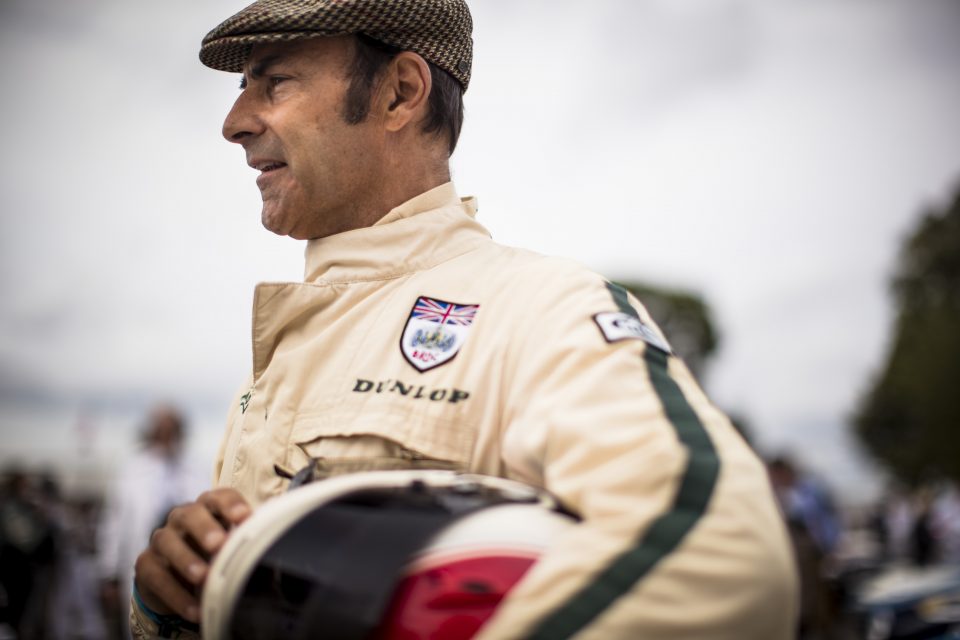 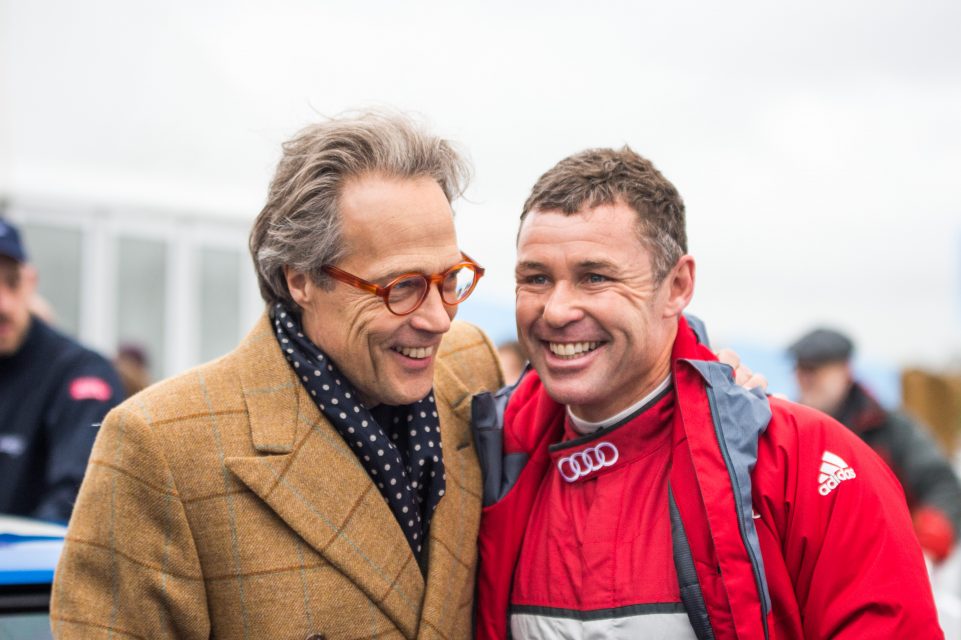 Here is the list of champions and their Le Mans victories:

Goodwood is particularly delighted to welcome Guy Smith, Dieter Quester, Neel Jani, Alex Wurz and Hans-Joachim Stuck who have never raced at Goodwood before. Romain Dumas has raced at Revival before, but never at the Members’ Meeting.

Guy Smith, who won Le Mans in 2003 at the wheel of a Bentley Speed 8 said, “I can’t wait for the Members’ Meeting. I have attended the Festival of Speed quite a few times with Bentley, and it’s always such a fantastic event, but I’ve never done an event at the circuit. I am still a relative novice on the Goodwood Circuit as while I’ve done a few manufacturer track days, I still have a lot to learn. It’s a real old-school circuit with some fantastic sweeping, fast corners that always provides amazing racing. I have also never done any historic racing before, but I have done some historic rallying in both a Mk1 and Mk2 Ford Escort in the RAC Rally, which was brilliant fun. I’ll be racing in the Gerry Marshall Trophy, and from what I have seen, and heard, the racing is epic! To see so many iconic cars, that I grew up watching as a young boy, out on track together will be a real treat.” 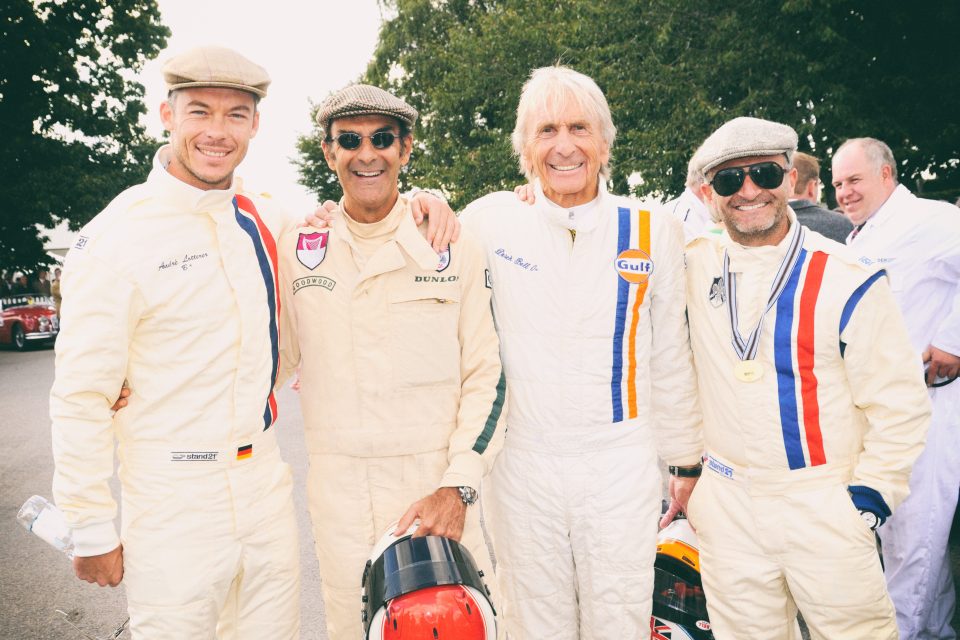 Our Website uses cookies to improve your experience. Please visit our 77th Members’ Meeting to host five decades worth of Le Mans winners page for more information about cookies and how we use them.