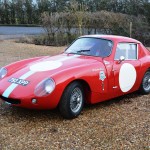 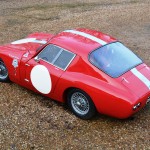 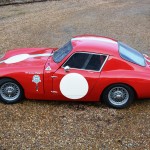 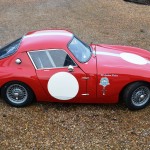 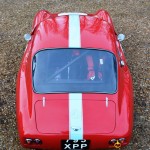 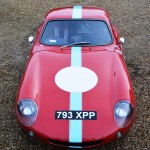 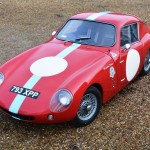 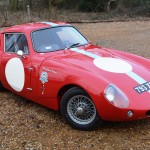 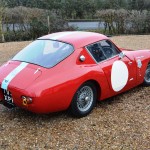 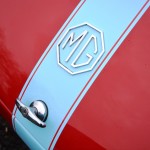 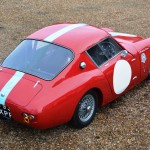 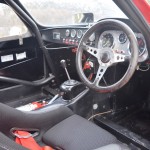 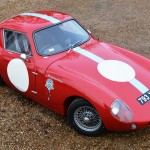 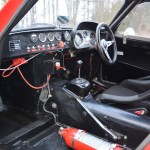 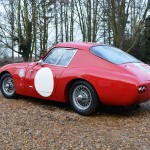 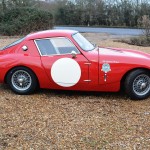 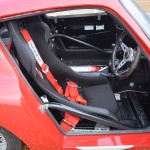 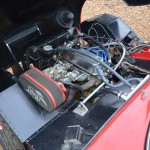 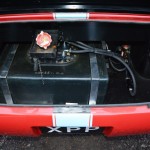 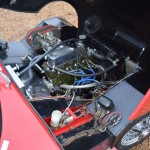 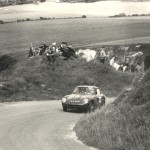 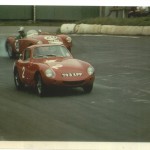 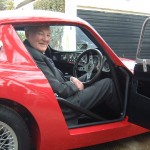 This purpose built race car from the early 60’s has passed through a number of different Auto Addicts subscribers, and we are happy to feature such a well-known class winning car. It has original racing history from the 60’s and a well documented ownership history. Woolmer Classic Engineering completed a thorough and detailed restoration in 2001, presenting the car as we see it today. It then went on to race with class winning success and was invited to race at Goodwood Revival (Fordwater Trophy)  in 2003. Under a new owner it returned to Goodwood in 2010 and the Goodwood Members Meeting in 2015, it is also entered for the Goodwood Members Meeting this March (March 18-19 2017.) Offering a unique purchase opportunity.

WSM’s were individually designed & hand built cars.  Designed by Douglas Wilson-Spratt & built with competition in mind. Douglas owned Delta Garage in Leighton Buzzard, A BMC main dealer. The aluminium bodies were made by Peal Coachworks of Kingston-upon-Thames. 793 XPP was the second WSM produced & the only one to be built on an MG Midget chassis. In total only 8 Sprite based cars were converted, plus 793 XPP. In addition 1 off each MG1100, MGB & Healey 3000.

Mr Michael Lewis acquired the MG Midget 793 XPP from Alexander Engineering in 1962 as a standard specification road car. He commissioned the conversion to WSM specification, with the car being completed in early 1963. Mike is married to this day to Laura, Douglas Wilson-Spratt’s daughter. During Mike’s ownership, he & Laura both competed in the car in hill climbs, sprints & circuit races.

Sold in approximately 1966 to Mr Robin Pinkerton. Robin was sales manager at Delta Garage & used the car on the road for several years.

The next owner we are aware of is Mr Rod Brisby. Rod acquired the car in the mid-late 1970’s as a tired old race car & commenced a complete restoration. This was never completed, the car remained in a semi-dismantled state until 1998.

Sold to Paul & Sharon Woolmer in 1998. Paul completed a detailed restoration to full race specification in time for the first WSM reunion in 2001 at Rockingham. This was the car’s first race in over 30 years, it won its class. Many other races followed with frequent class wins. Competed at Goodwood Revival, Fordwater Trophy in 2003.

-Half shafts, Peter May race shafts

Our Website uses cookies to improve your experience. Please visit our 1963 WSM MG Midget – 793 XPP page for more information about cookies and how we use them.