The Vintage and Sports Car Club (VSCC) were able to go ahead with their annual Winter Driving Tests on 4 December and got a record entry of members keen to exercise their cars on the mud, grass and tarmac around the perimeter of the Bicester Heritage airfield. Rain in the run up to the event made the going interesting with glorious sunshine on the day making the Tests an excellent day out. COVID restrictions meant that spectators were not allowed and only a driver and one helper per car. Everything was outdoors and socially distanced which was easily achieved at the roomy venue. 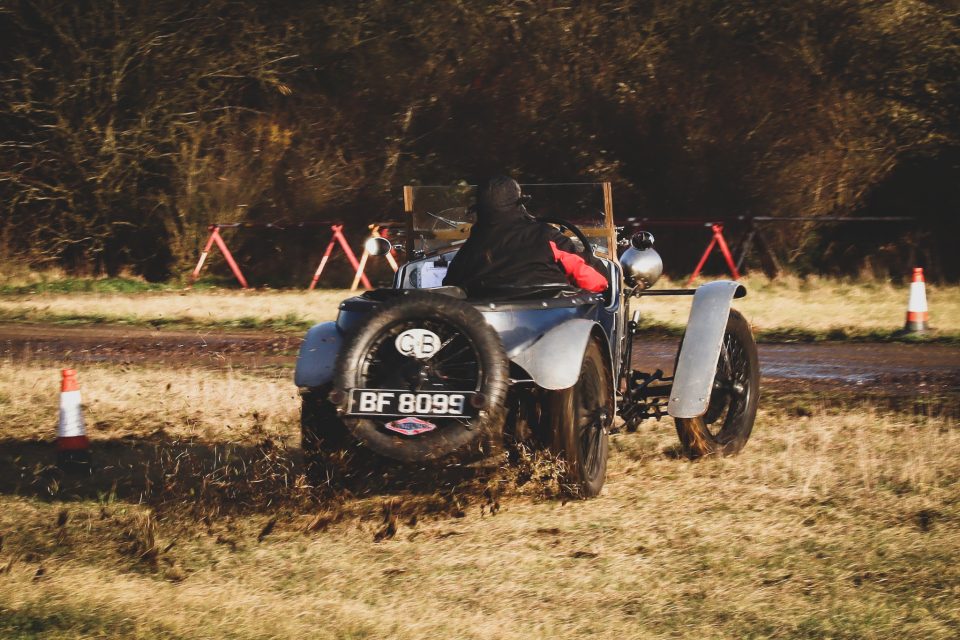 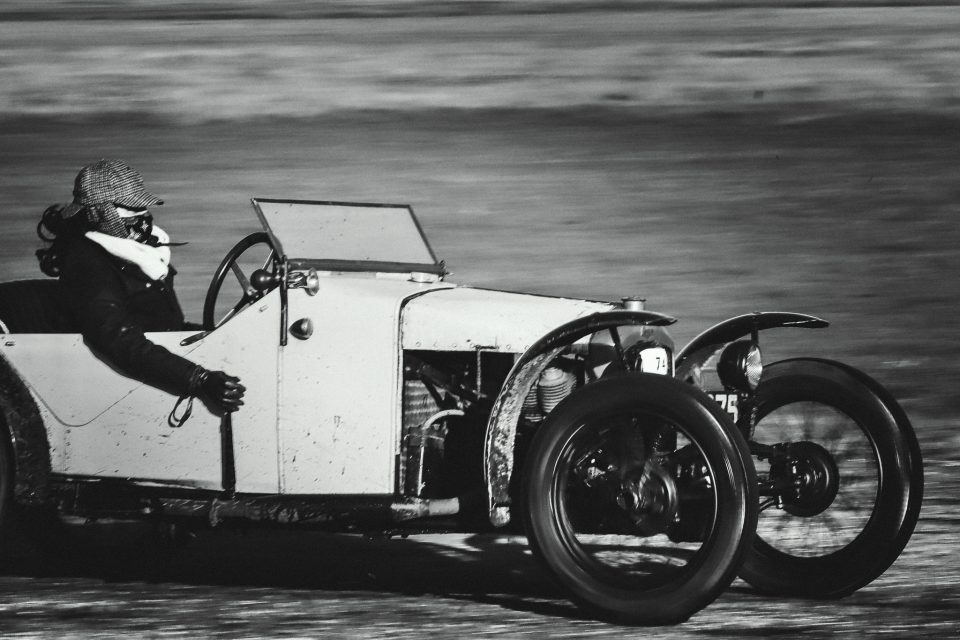 There was a good mix of cars and a healthy number of younger drivers. Alongside the more exotic Brescia Bugattis and Frazer Nashes were ‘an ashtray full’ of Austin Sevens! The collective term given to me by an enthusiastic owner. Other cars that caught my eye were Wendy Webber’s elegant Riley Sprite, Matthew Girvan’s nicely turned out Jowett 7hp Sports and Angelica Fuentes in the well-patinated Peugeot/JAP ‘Lockhart Special’. Driving Tests are one of the most accessible forms of motorsport with minimal safety equipment and only one of the MSA’s new, free Clubmans Licences required. The informality does not reduce competitiveness and enthusiastic driving as well as accuracy is required to figure in the results. The ten tests varied in length, complexity and surface with a good turnout of marshals keeping a close eye on proceedings. 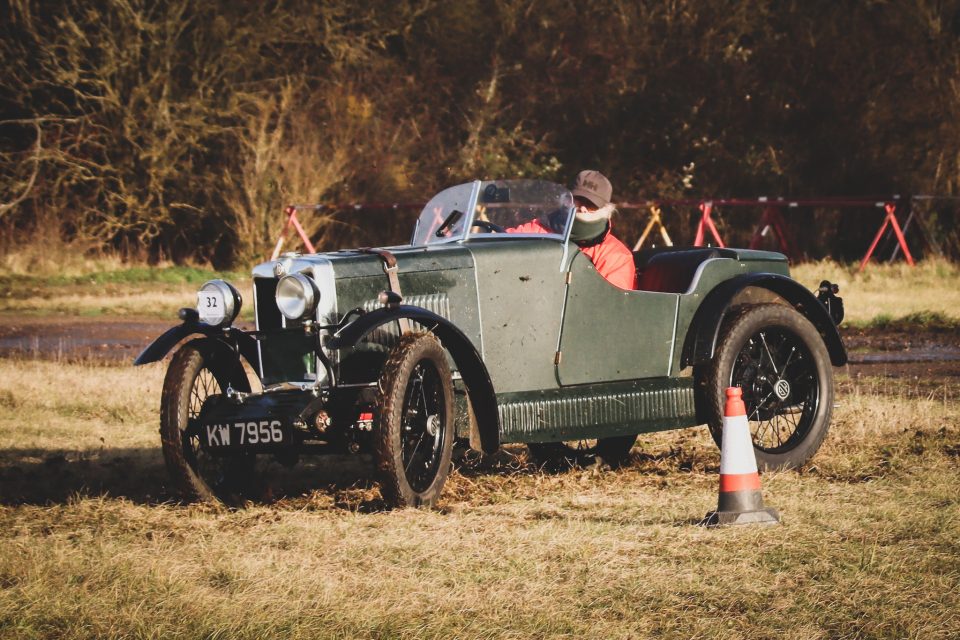 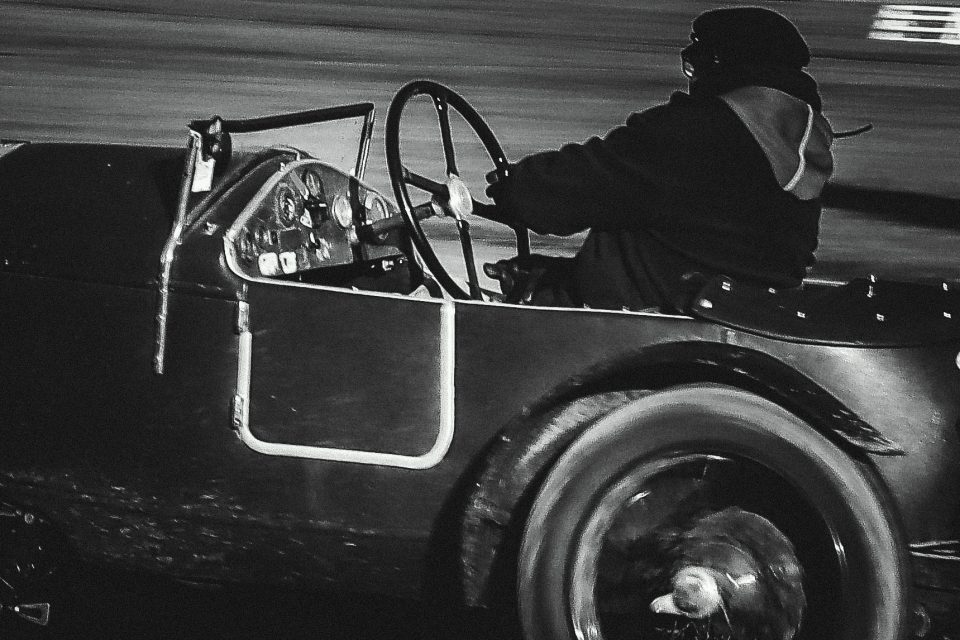 When the mud and dust settled, the overall winner was George Diffey in his Austin Seven by less than four seconds from Peter Batty’s Ford ’T’. A further four seconds behind was Robert Lees in his Model A Ford which was double entered with Charles Lees who finished second in class. Well done to the VSCC for a well run, fun and competitive event despite the pandemic. 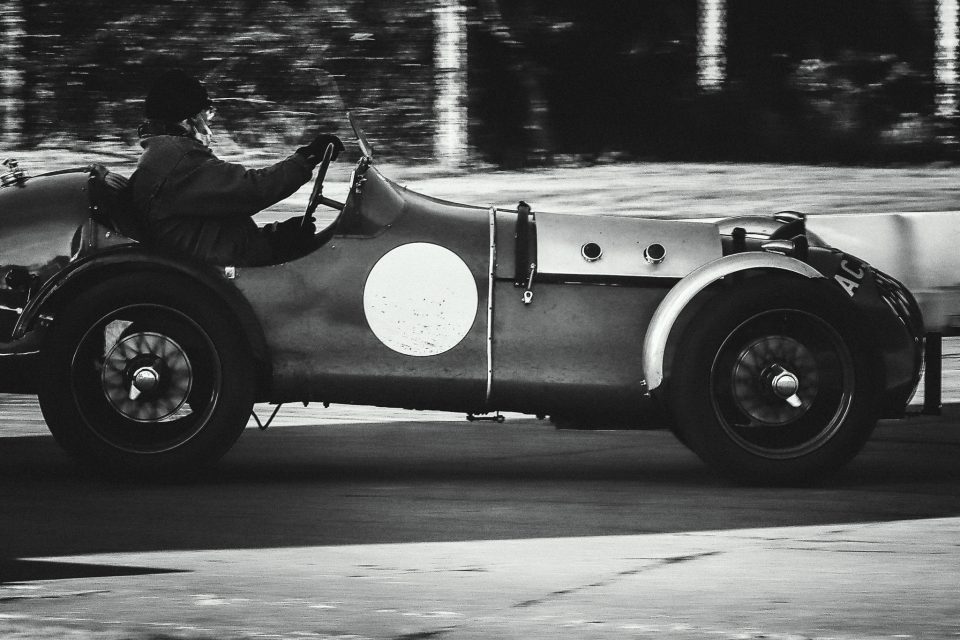 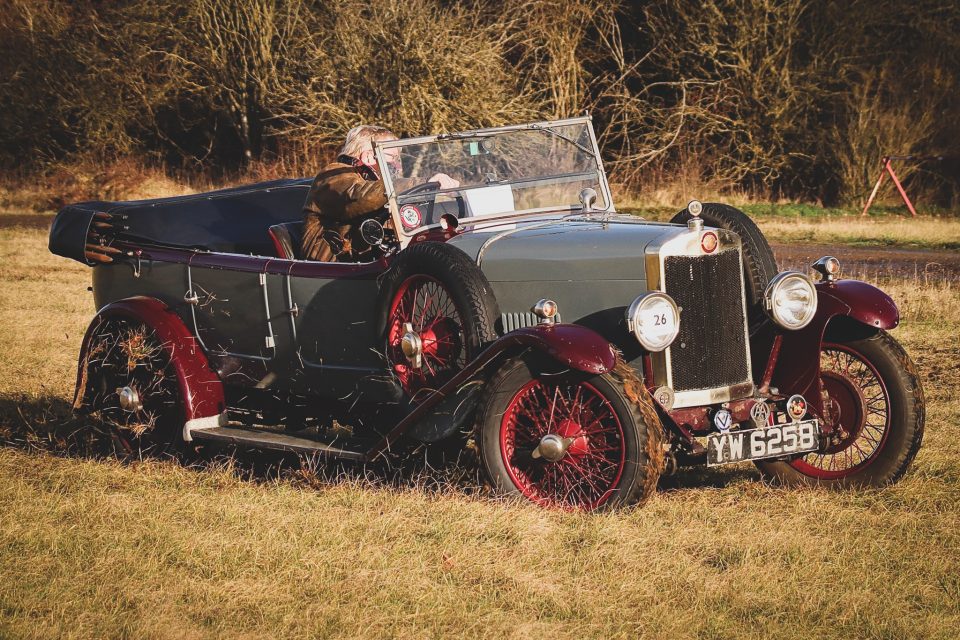 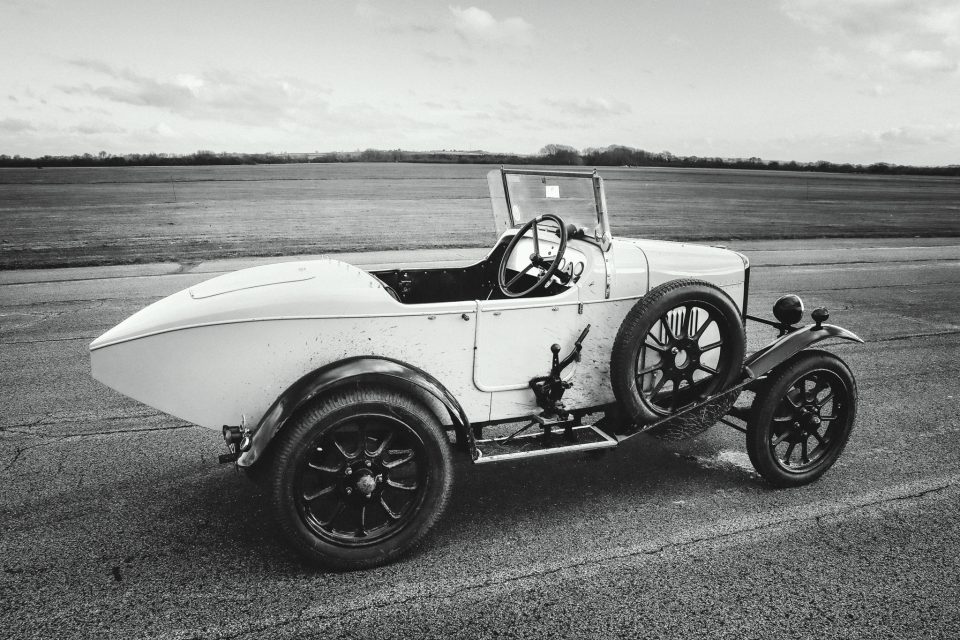 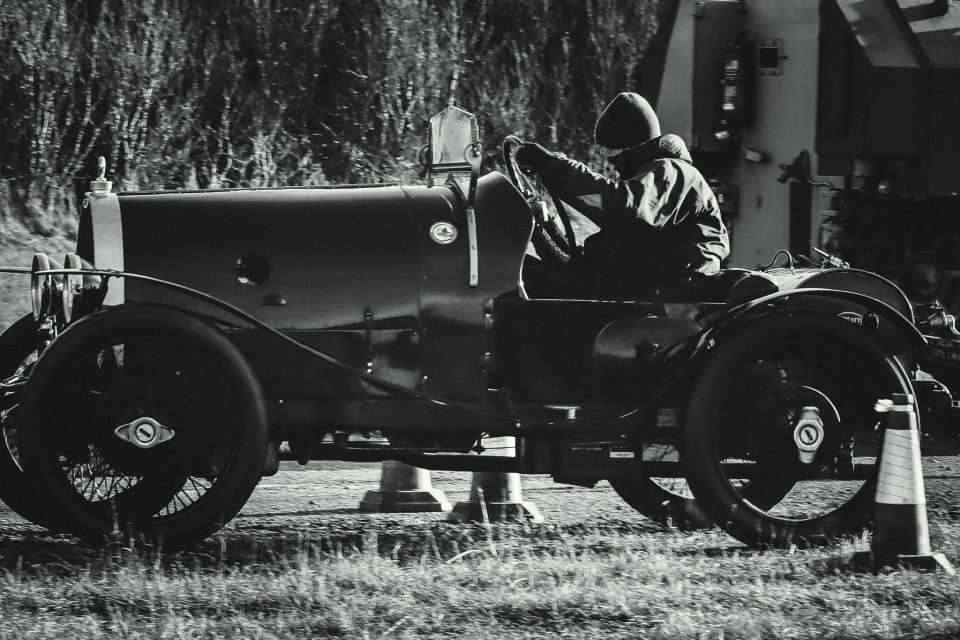 Our Website uses cookies to improve your experience. Please visit our VSCC Winter Driving Tests at Bicester Heritage page for more information about cookies and how we use them.