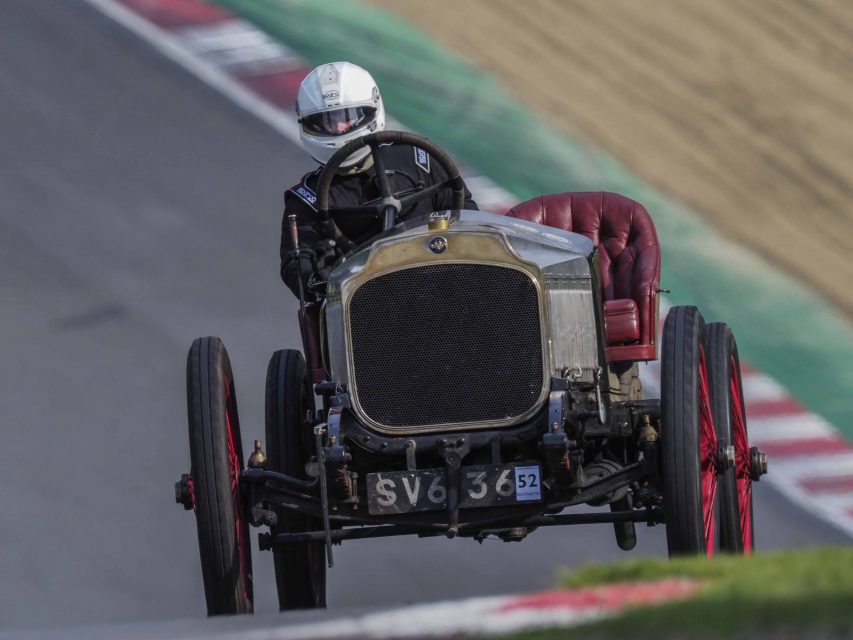 On 24 August 2019 the Vintage Sports Car Club hosted Round 5 of their Formula Vintage race events marking their 85th Anniversary by visiting Brands Hatch for the very first time. 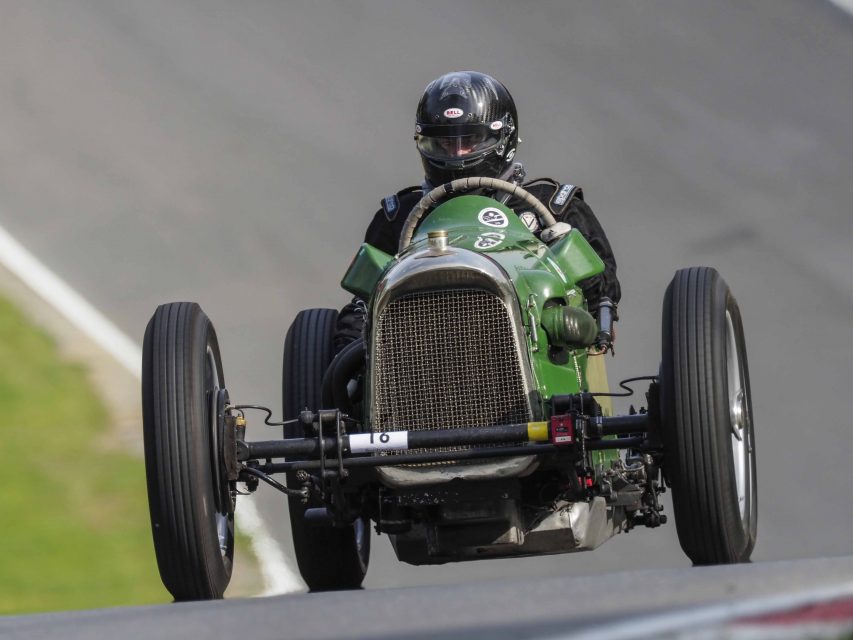 John Retter captured the atmosphere and action of the day which featured a combination of Sprint Competition runs in the morning and then races in the afternoon for Pre-War Sports Cars, Pre-61 Williams Trophy, Triple M Pre-War MG races as well as Scratch and Handicap all comers races. 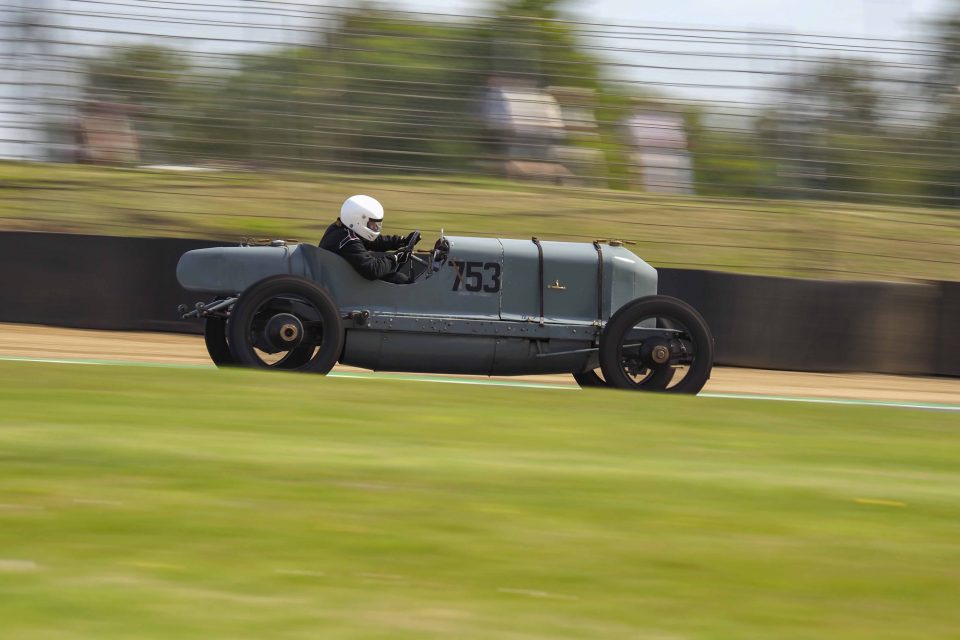 Charles Goddard topped the podium in the Triple M Register race in his 1934 MG PA-PB, Christopher Mann picked up the Williams Trophy for his 1932 Alfa Romeo Monza and Frederick Harper won the Pre61 race with his 1957 Kurtis Indy-Roadster. 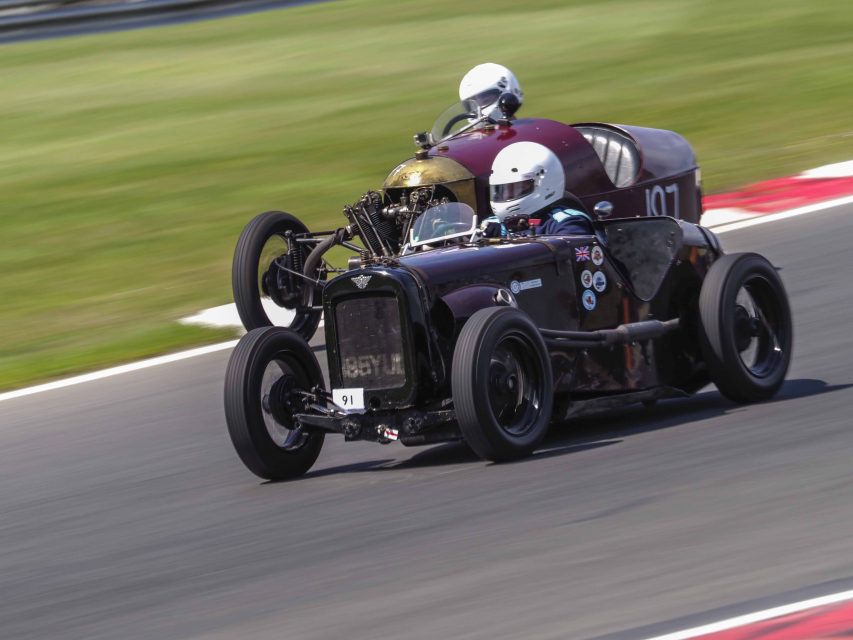 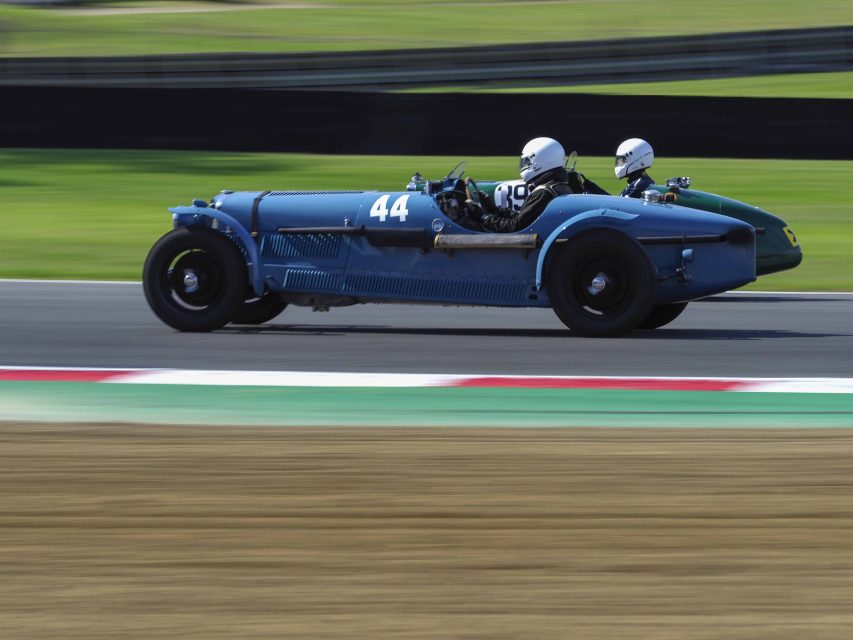 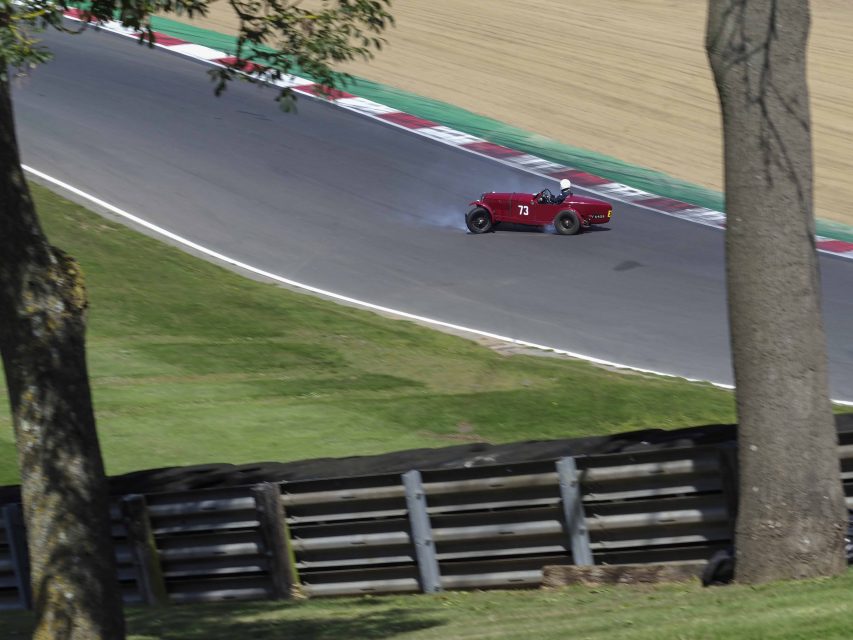 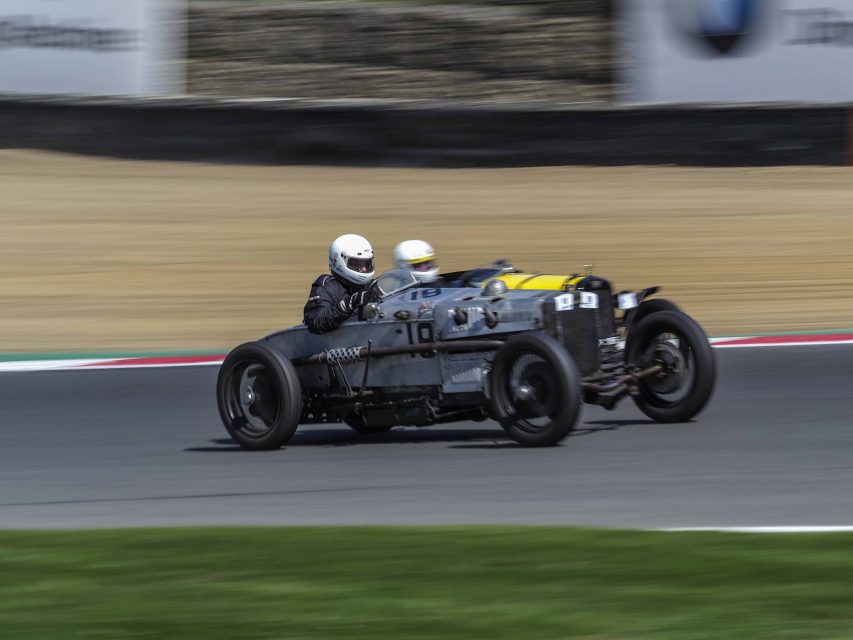 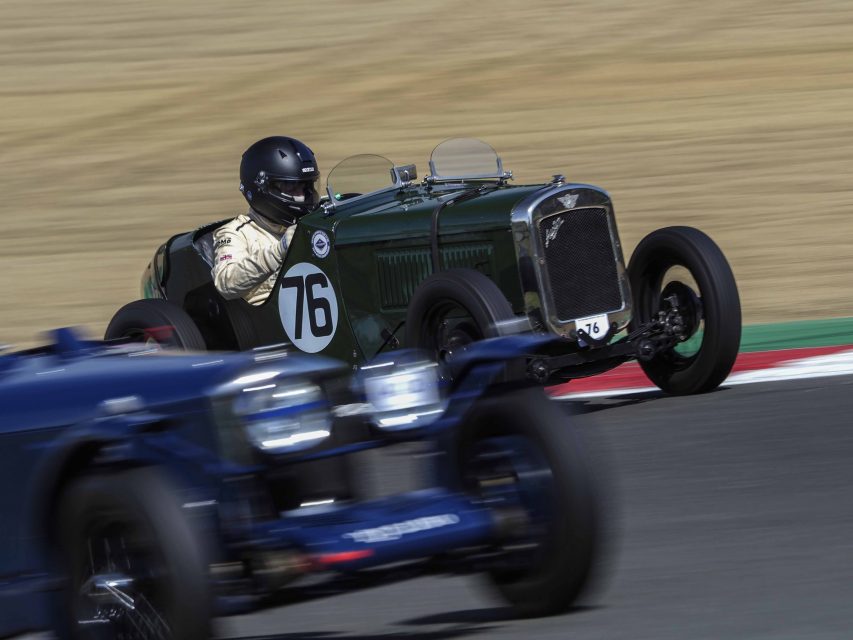 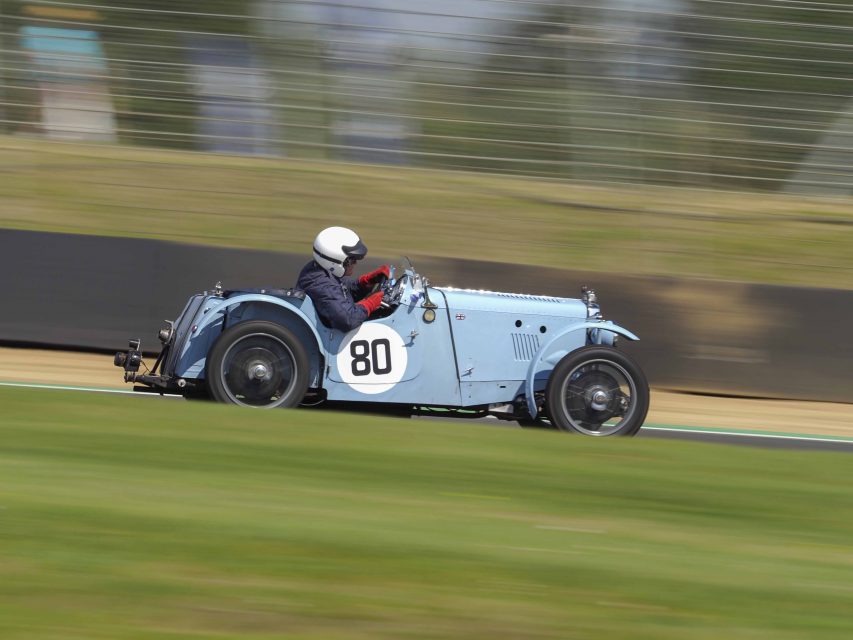 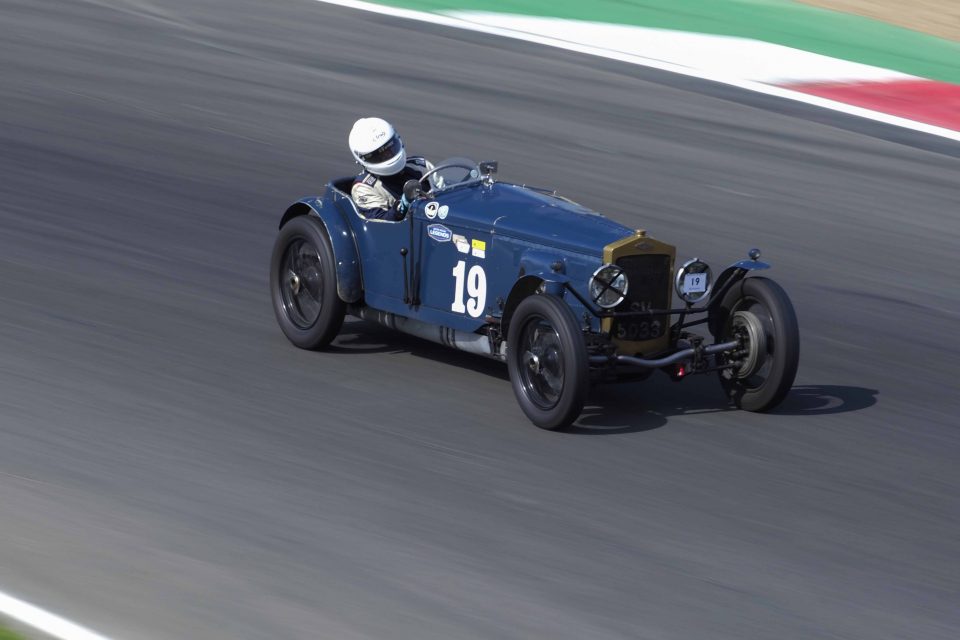 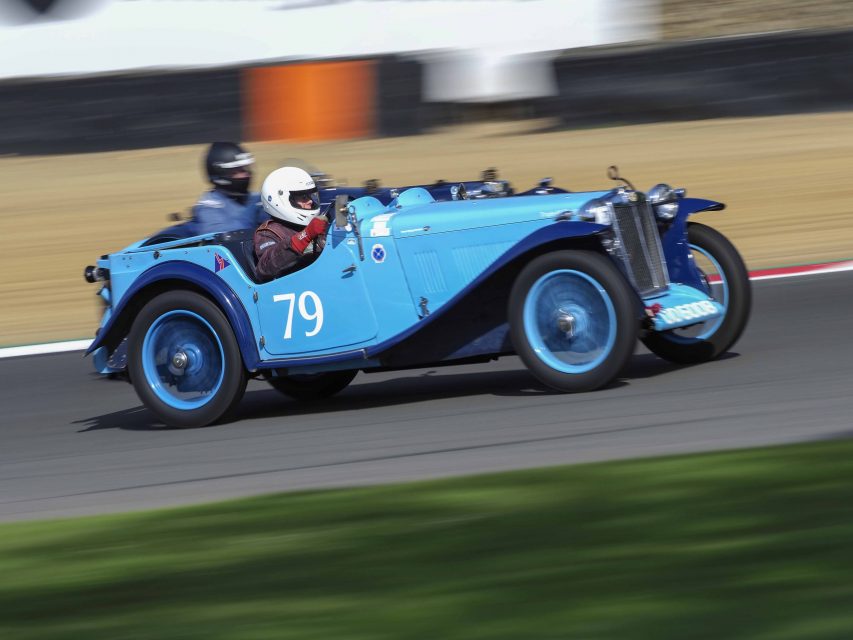 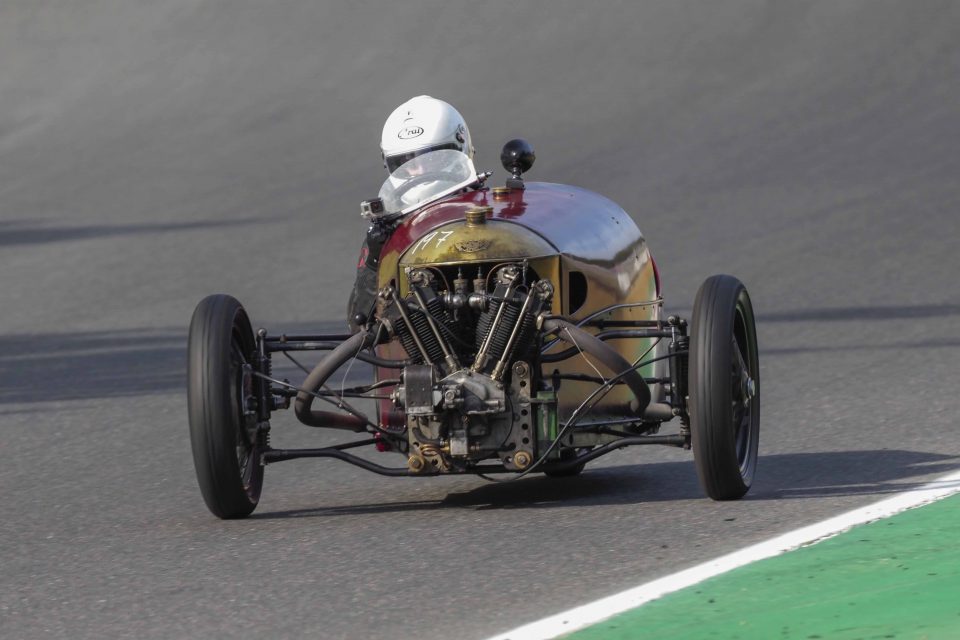 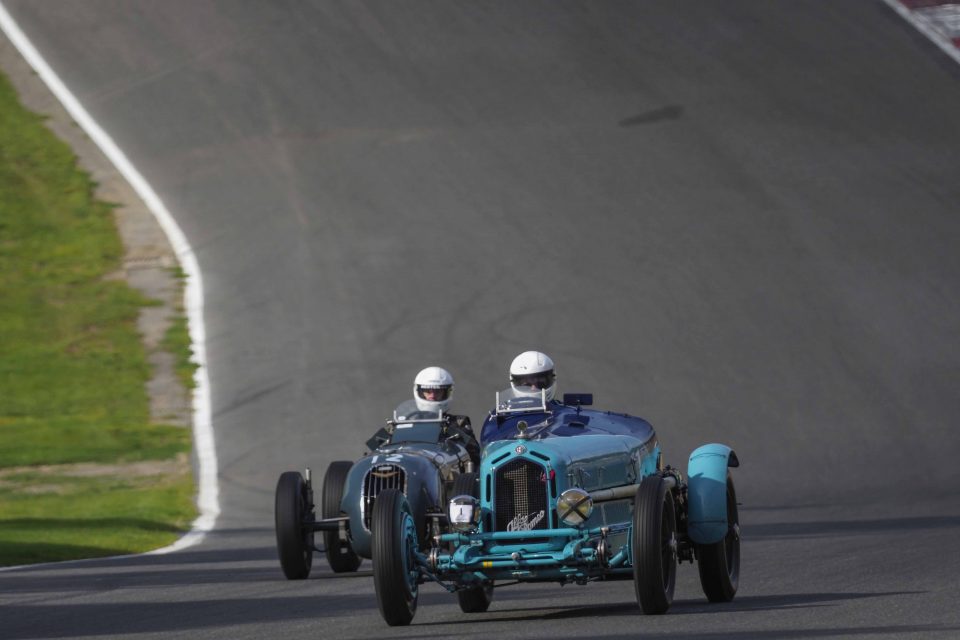 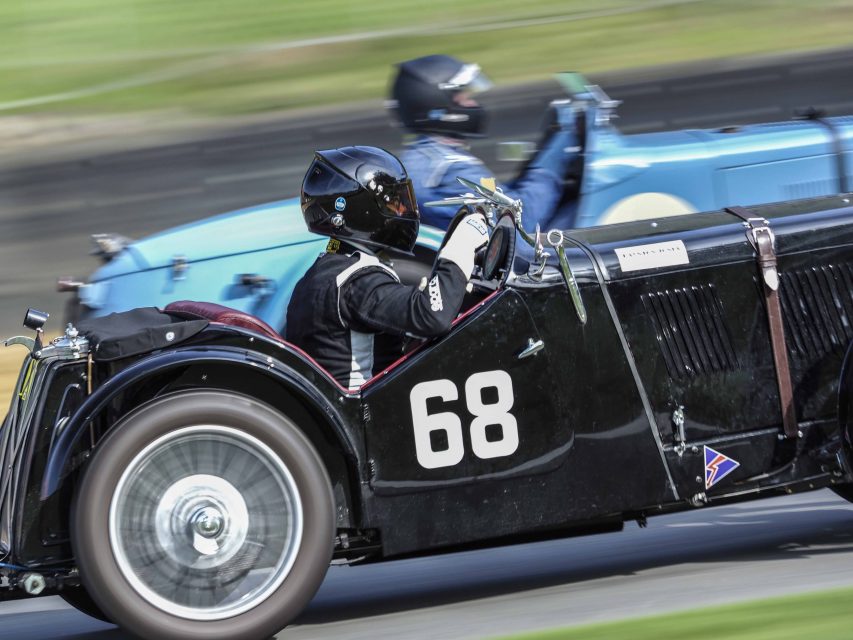 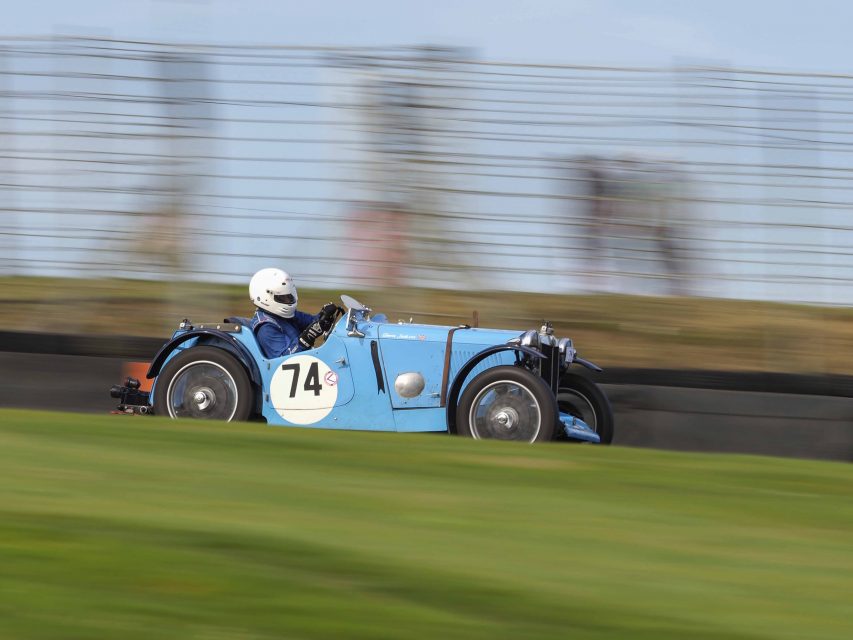 Our Website uses cookies to improve your experience. Please visit our VSCC celebrates 85th anniversary with inaugural visit to Brands Hatch page for more information about cookies and how we use them.