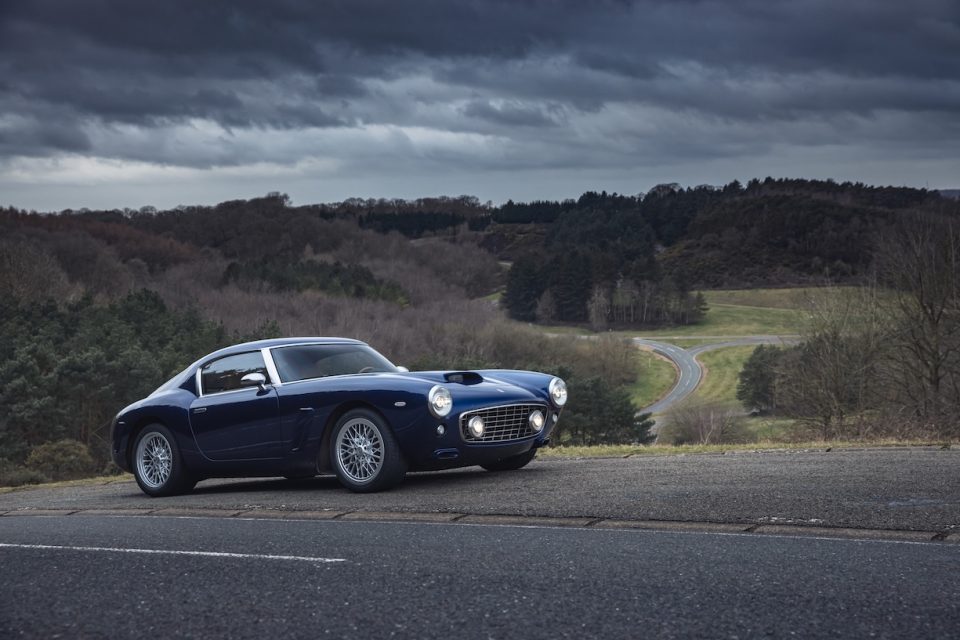 Now here’s a car which will get your attention, and despite the looks, no it is NOT a Ferrari, but the first pics of the long awaited: RML Short Wheelbase, due to be first seen out out, on the 19th of June at Bicester Heritage.

RML was founded by Ray Mallock – now run by his son Michael, – they will showcase 40 years of engineering in motorsport and performance cars with the first official public appearance of the car, following three years of development.

Car Zero, the pre-production prototype will be on display for Scramble attendees to see, powered by a Ferrari V12 engine within a carbon fibre body. The RML will also be on display alongside the Aston Martin Nimrod prototype, developed by Ray Mallock in 1981. 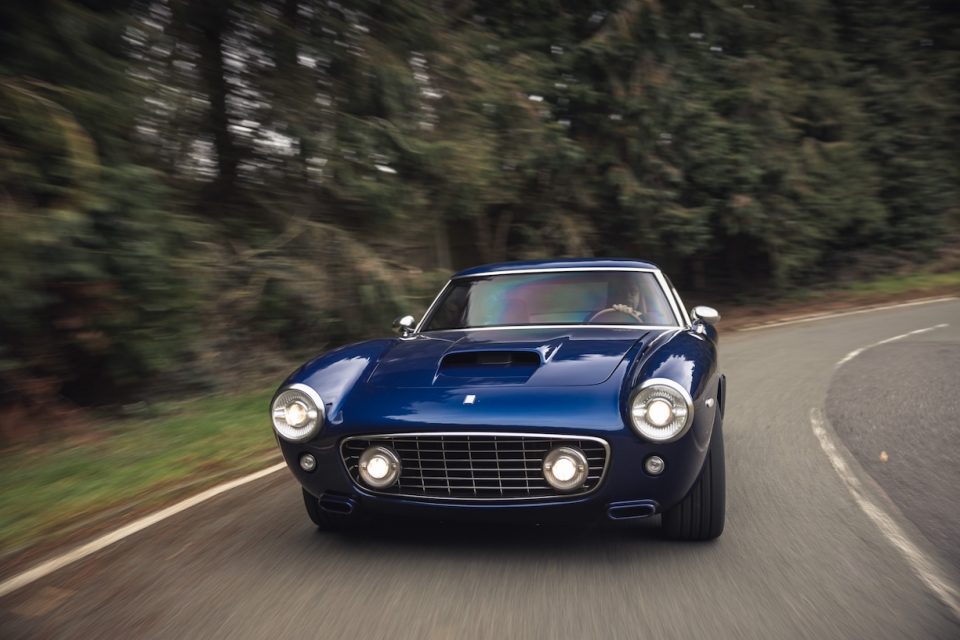 The June Bicester Scramble also sees the best-preserved WW2 RAF Bomber Station in the country open its doors to 5,000 attendees, with the 47 industry-leading Specialists based in the Heritage Quarter allowing behind the scenes access to their showrooms and workshops.

Bicester Heritage’s Scramblers membership club will also be out in full force, with hundreds of members’ cars planned as part of curated displays along the leafy avenues.

Scramblers and the Scramble events exist to celebrate the historic motoring sector and the magic in the driving and preservation of classic cars, while making these experiences accessible for future generations and families.