Porsche 911s under the hammer at CCA 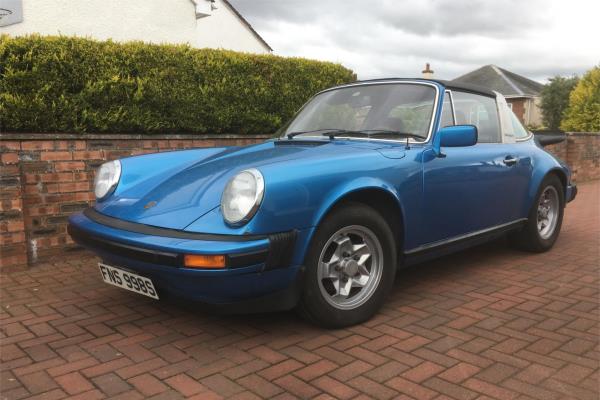 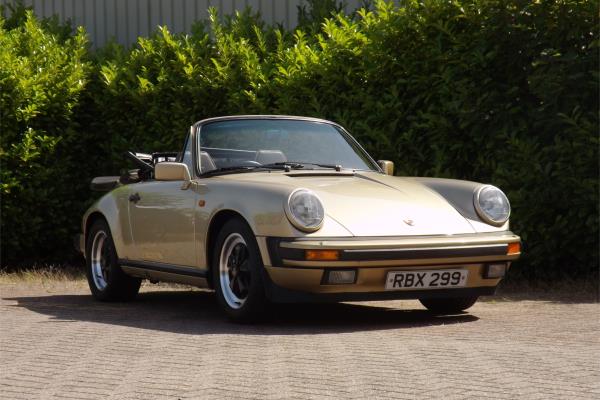 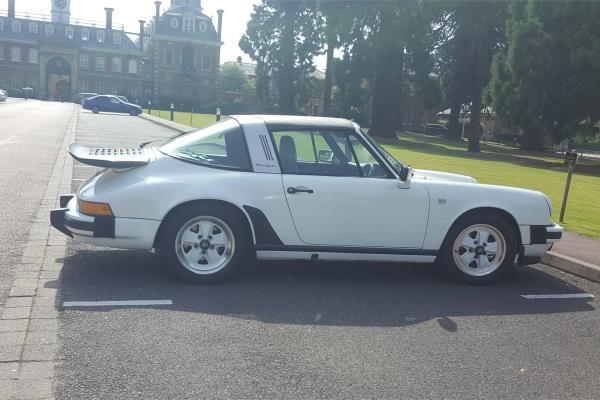 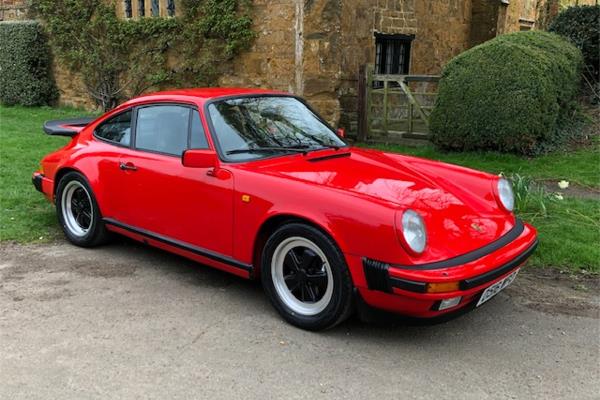 CCA have a number Porsche 911s from the 1980s coming to auction on the 3rd August at the Warwickshire Event Centre.

Leading the selection is a 1986 Carrera 3.2 with the G50 manual transmission. Just two previous owners from new and a warranted 64,000 miles. Estimated at £50,000 to £60,000 this is a real time warp car supplied new by AFN Porsche in Guildford and recently recommissioned, it comes with a large history file and original keys.

Back to the late 1970s on offer is a 1978 SC Targa. Having just come out of long storage this is a 911 with lots of potential. A left-hand drive car finished in Minerva Blue and with the optional Whale Tail, it was imported from Holland in 1986 and been with the current owner for the last 23 years. With 91,000 miles on the clock and estimated at £20,000 to £25,000 this particular 911 offers a great opportunity to own an exciting car and take it to the next level.

Our final 911 from our sale selection is a beautifully restored 1984 Sport Cabriolet with a Porsche Certificate of authenticity. In 2016 the car underwent bodywork restoration including the inner and outer sills, undersealed a is finished off in Gold with a brown piped interior. Although the car is of a higher mileage, it has had top end engine rebuild only 20,000 miles ago. A lovely looking car with a large history file and estimated at £28,000 to £32,000.

With other Porsche models in the sale from the 924, 928, 944 and Boxsters, there will be plenty of choice for fans of the marque.

Classic Car Auctions can be contacted on 01926 640888 or email enquiries@classiccarauctions.co.uk and would be happy to talk with you and help you through the process of consigning your car, alternatively, you can also use their online Value My Classic service.

Our Website uses cookies to improve your experience. Please visit our Porsche 911s under the hammer at CCA page for more information about cookies and how we use them.