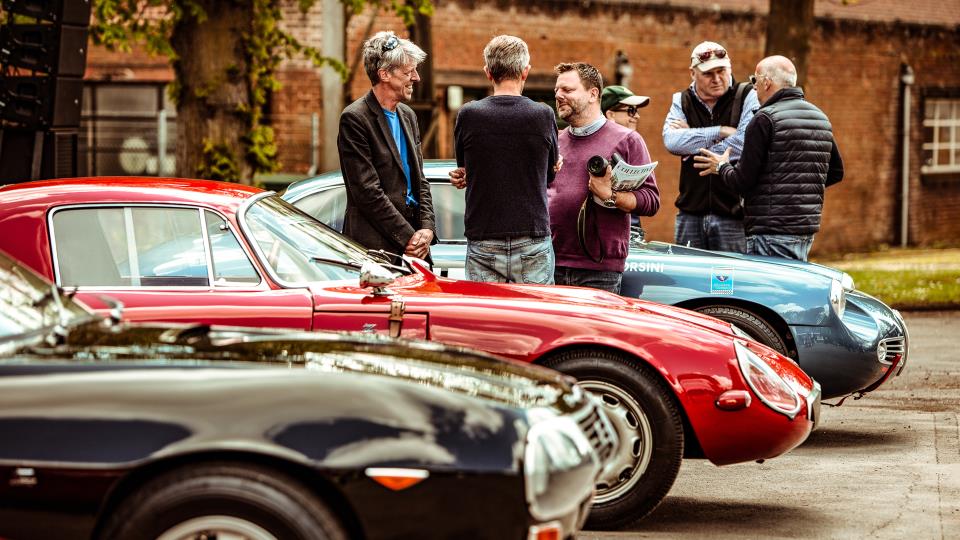 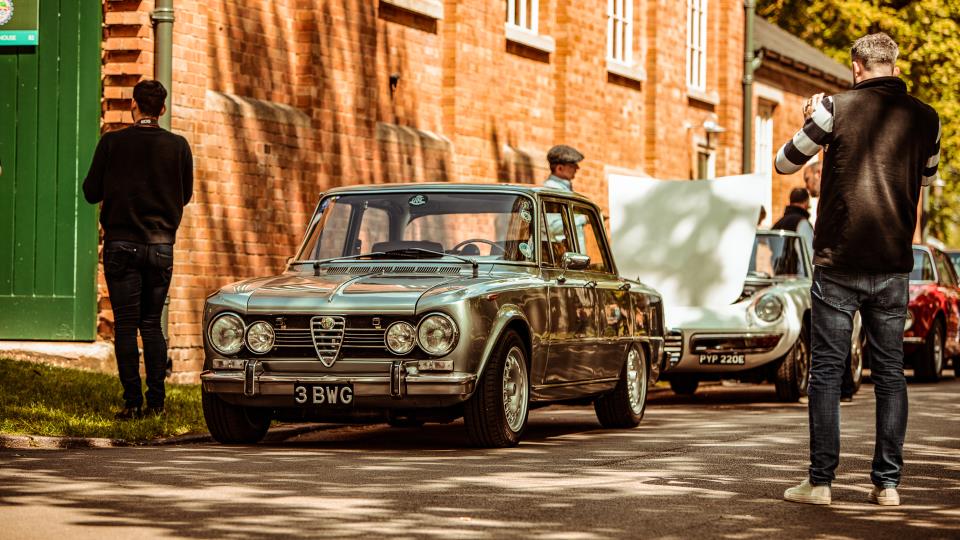 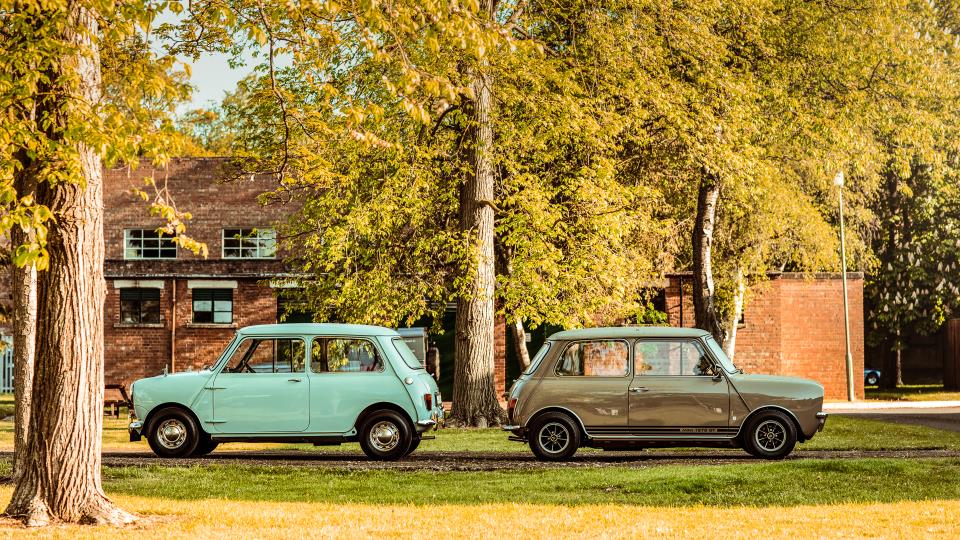 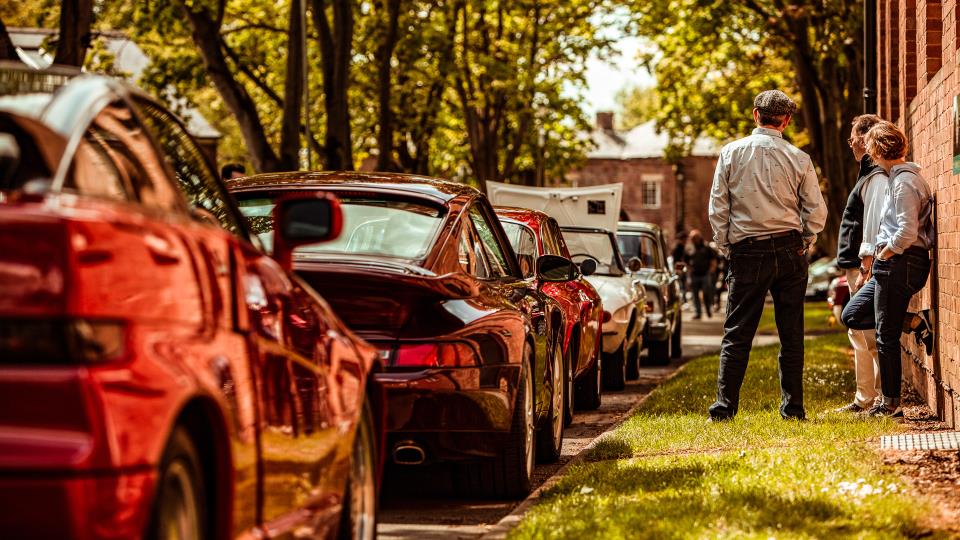 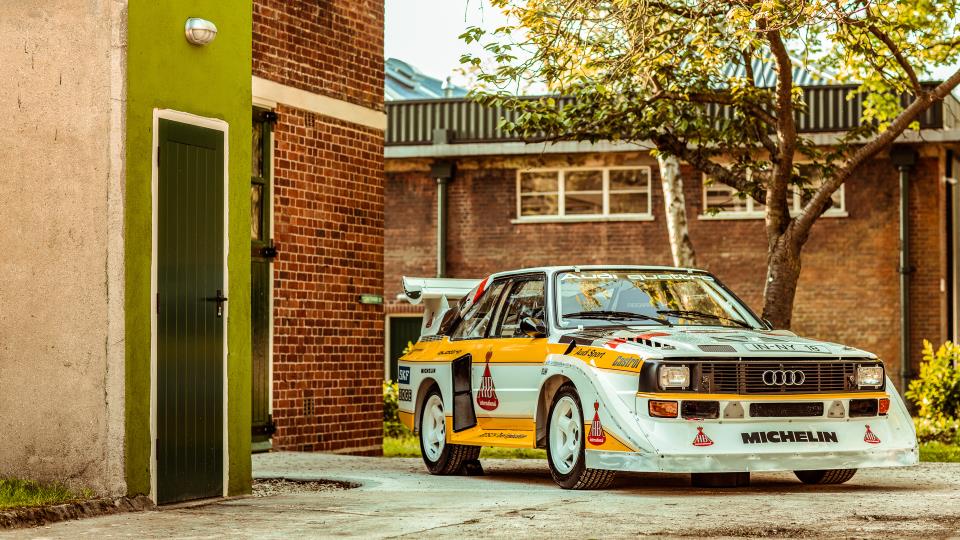 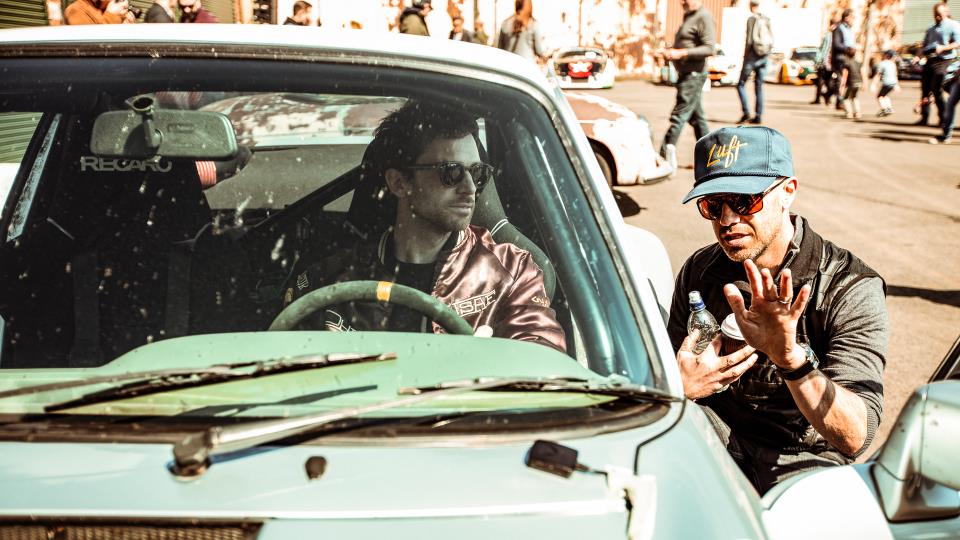 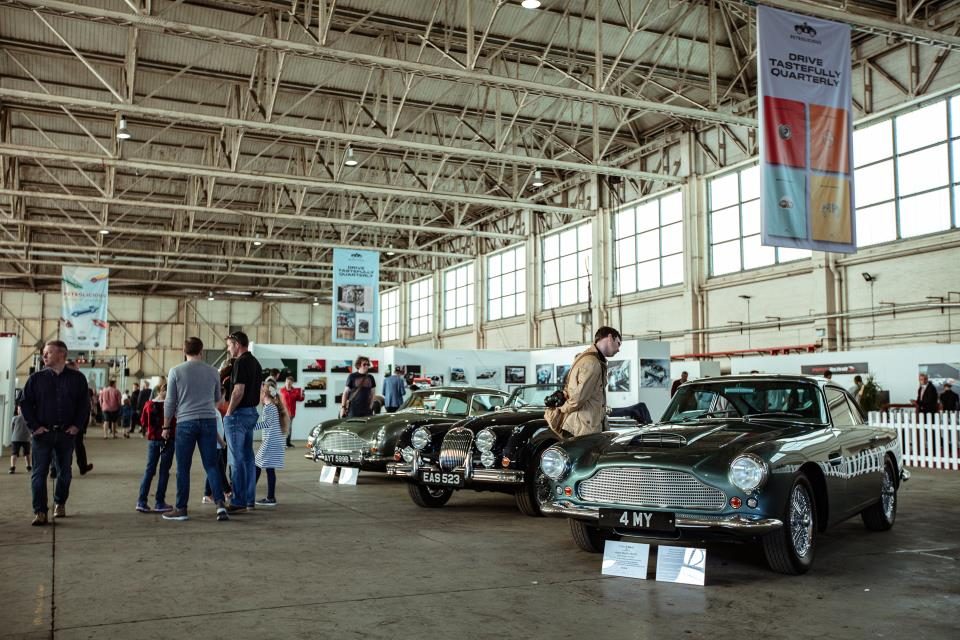 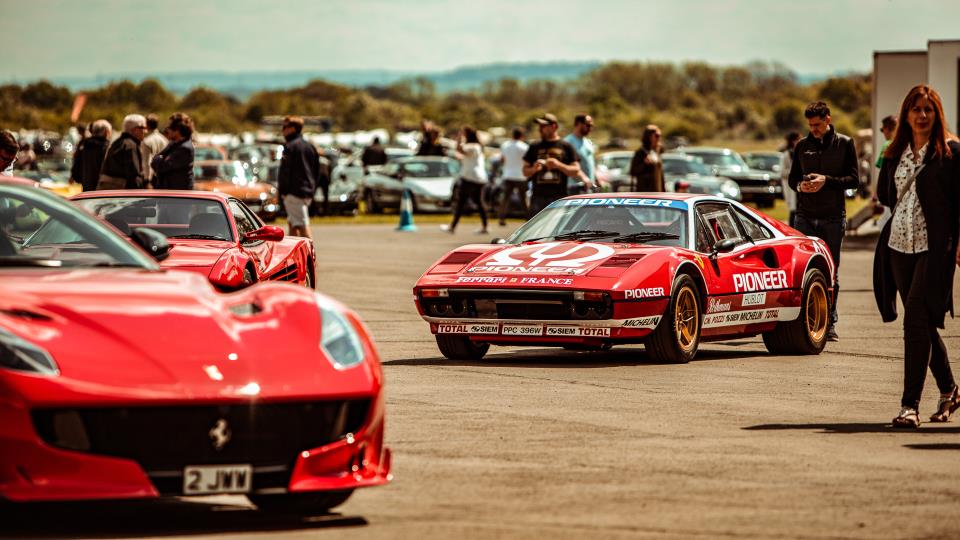 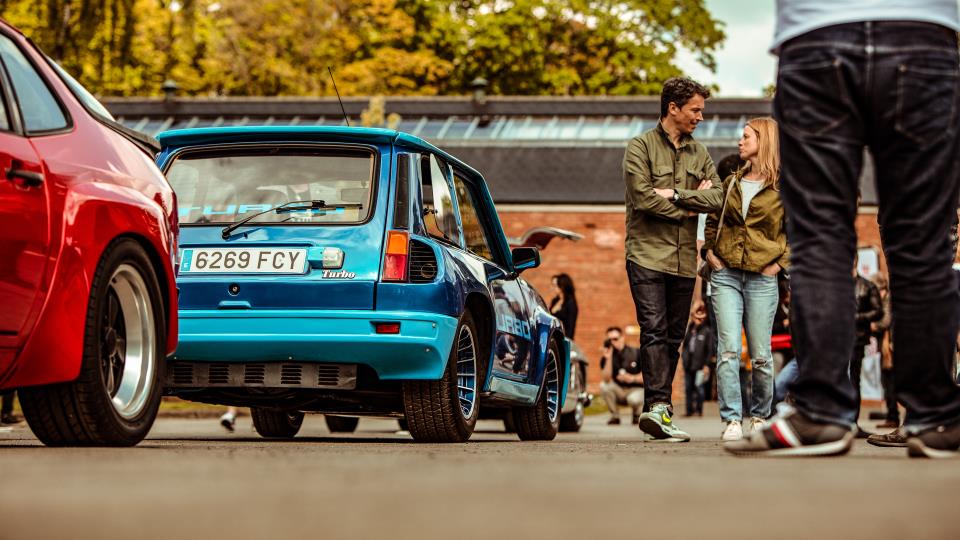 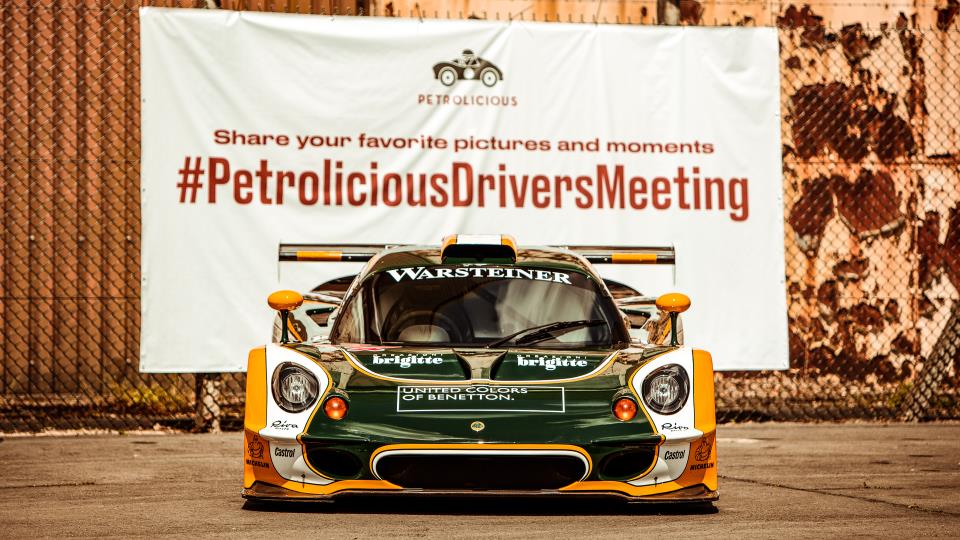 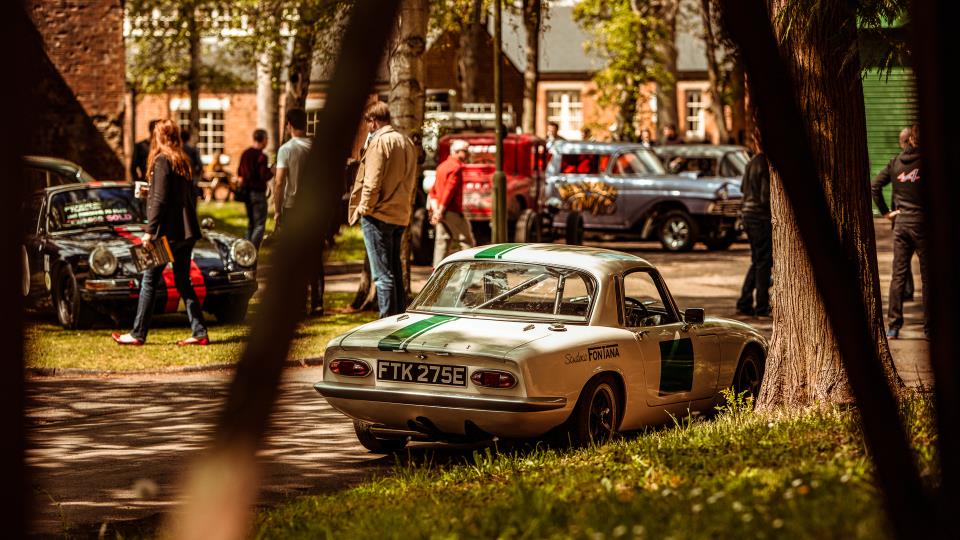 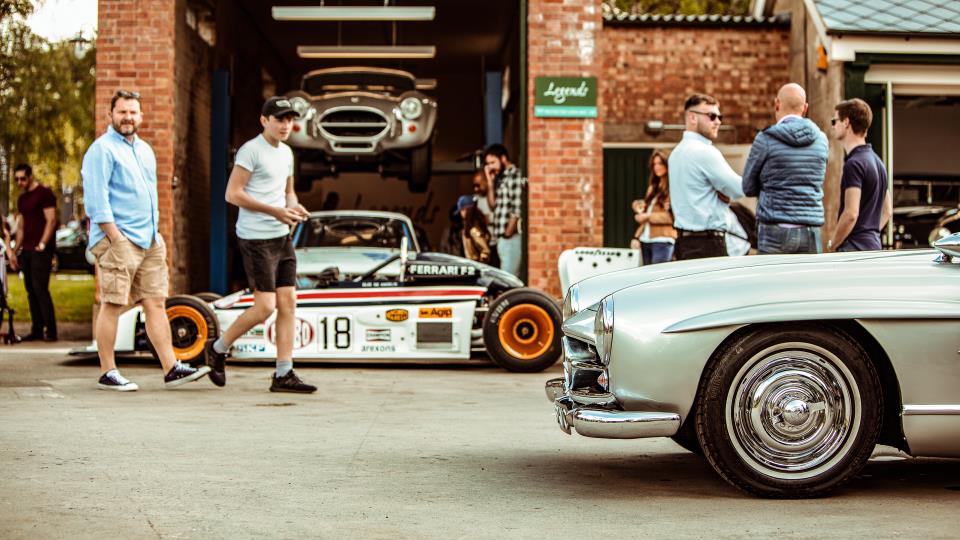 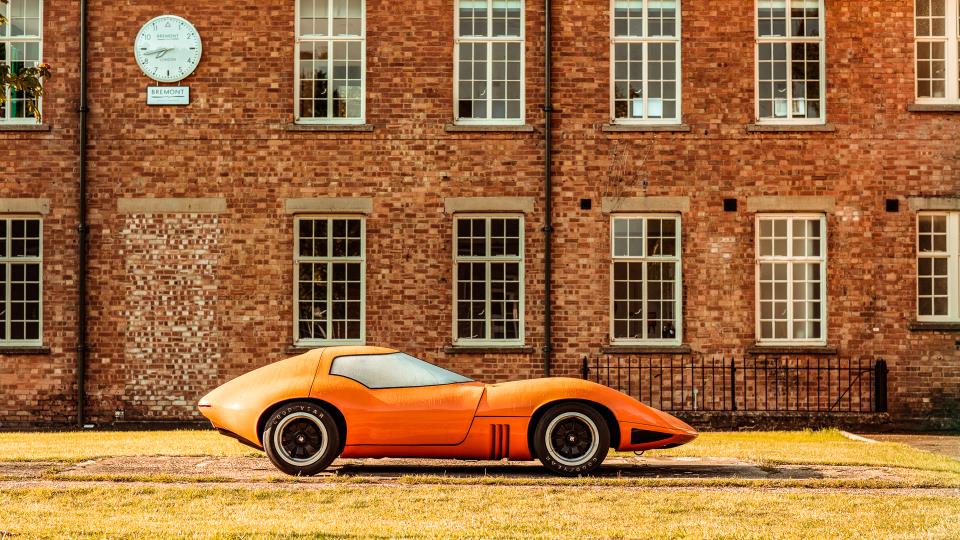 More than 4000 visitors attended the first ever Petrolicious Drivers’ Meeting from the renowned Petrolicious website at Bicester Heritage, Oxfordshire, on Sunday May 12.

The now-­ubiquitous Petrolicious #DriveTastefully motto was made real by the new event, which saw over curated 200 cars placed artfully around the restored former RAF buildings of the Bicester Heritage Technical Site and outside the huge events hangar. 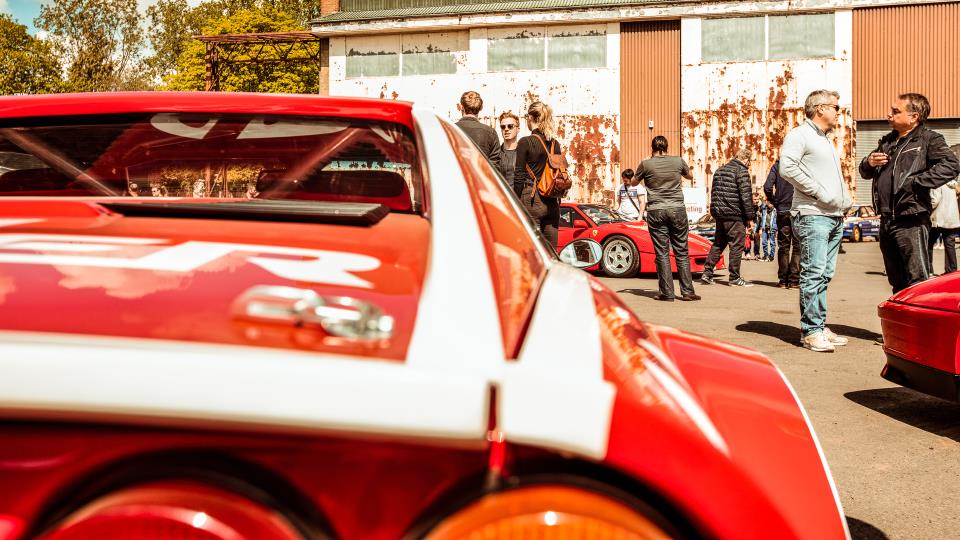 Inside the hangar, the Petrolicious Drivers’ Meeting broke new ground for a Bicester Heritage car show by kitting out the 50,000 sq ft space with motoring artists’ area, trade stands and a cinema showcasing Petrolicious films. Next to the screen were the cars that starred in the films being shown – including a Ferrari Daytona, ‘The Rusty 911’ Porsche, a Golf GTI Mk2, NSU Ro80, Mercedes­-Benz 280SE, Lancia Delta Integrale and Bentley 4 ½ Litre. 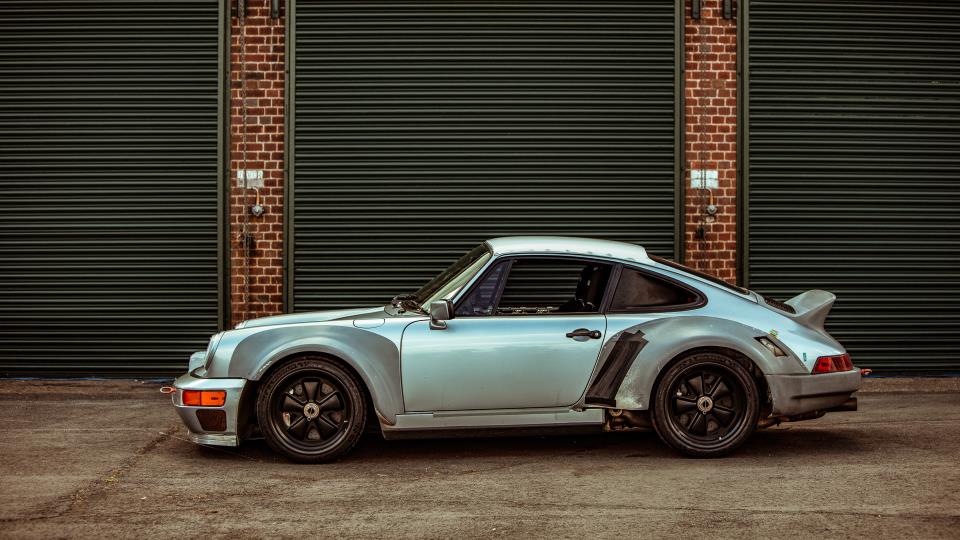 Sponsors Jaguar Landrover SVO, Morgan and Aston Martin Works all had stands in the hangar showing new cars and old, while Bremont used the event to launch its new Jaguar D­typewatch, complete with not one but two D­types on display, as well as a Jaguar Project 7. 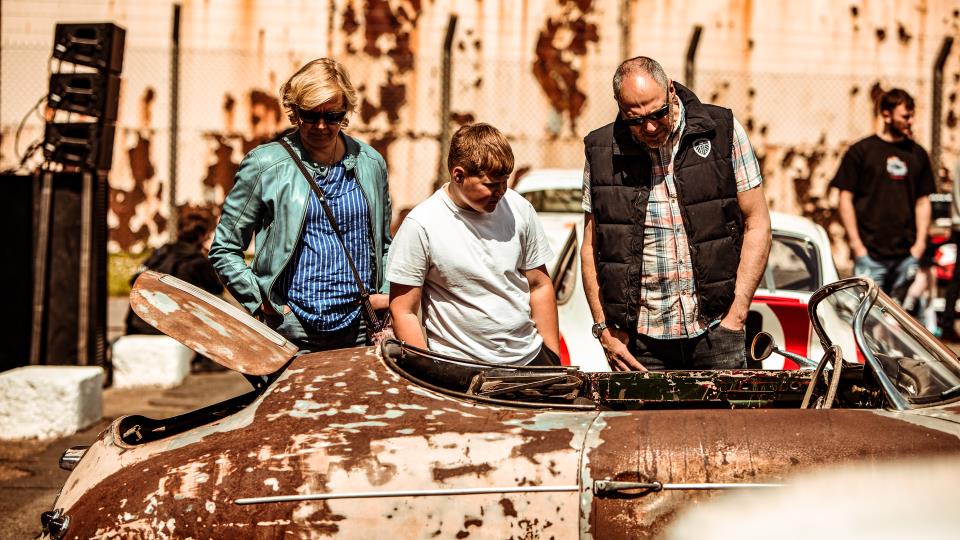 In the paddock area outside the hangar, it was impossible to miss the restored black and red­liveried Ford truck that served as Frank Williams’ first ever purpose-­built race transporter. Alongside were two historic F1 cars – the 1979 FW07 and 1987 FW11B – from Williams Heritage. The display marked the 50th anniversary of Frank Williams’s first Formula 1 race.

Elsewhere in the paddock were special displays from:

Our Website uses cookies to improve your experience. Please visit our Petrolicious debuts at Bicester Heritage page for more information about cookies and how we use them.