Online Auctions – Do they really work?

Silverstone Auctions are the latest business to launch a Live Online sale, due to the current Coronavirus Pademis and it was a huge success with 89% of cars offered being sold with £4.64 million in sales.

The auction was streamed live to buyers, vendors and enthusiasts cars were showcased with not just images but also video footage of most cars and an interactive e-catalogue, plus one to one viewings were conducted prior to the sale for those requiring a closer inspection. (All following Government guidelines.) 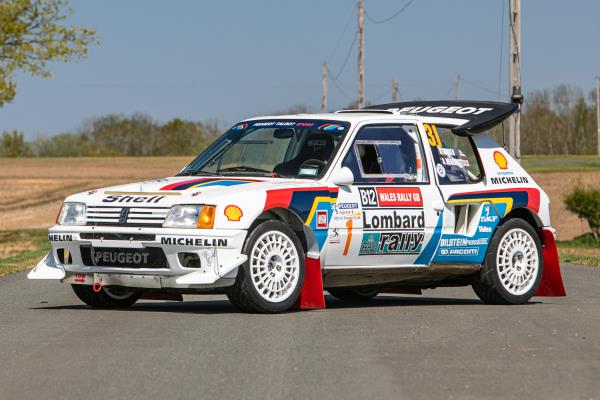 There were a number of cars which had generated a lot of interest and were being closely watched online. In fact, one was being streamed to a Zoom conference. Lot 149 the 1984 Peugeot 205 T16 Group B was broadcast to a select few members of ‘Rallying With Group B’ which also included the two vendors. The bidding was amazing with two buyers clearly wanting the car and pushing each other to £306,000 (£336,600 including commission) exceeding its higher estimate. In fact, the number of people watching on their Zoom call at the time the hammer fell was 306. 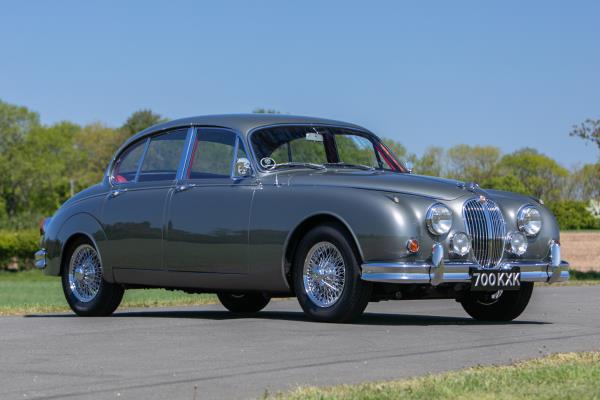 The private collection of 16 eclectic cars all sold which included the standout Lot 116 a 1962 Jaguar D-Type Short Nose Recreation. This was no ordinary recreation as it was a tool-room copy using some very rare and unobtainable parts which no doubt helped it to pass its higher estimate and sell for £390,500. 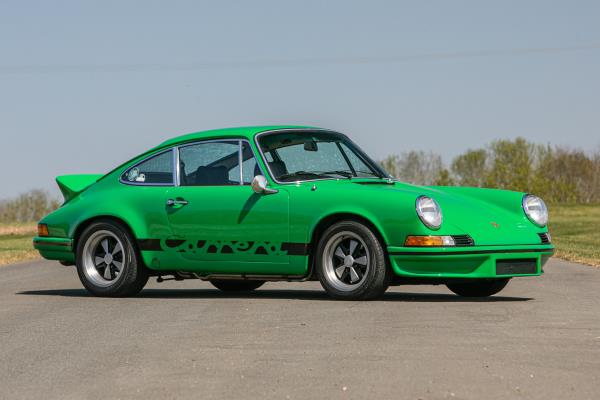 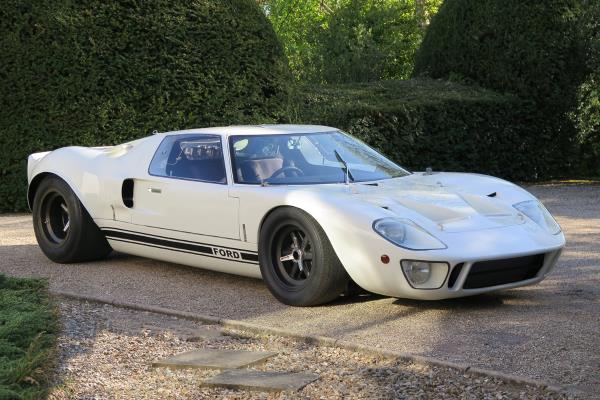 An exquisite 1961 Mk2 Jaguar 3.8 manual with overdrive and a verifiable 20,400 miles on the clock sold for a staggering £93,500, apparently just short of a world record, but a simply stunning car which once belonged to Richard Fairbrass of Right Said Fred. 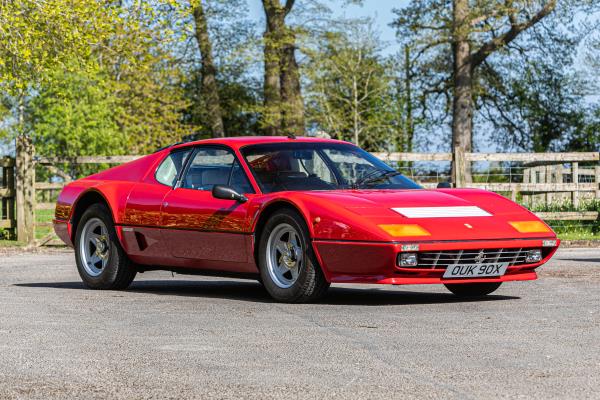 Jay Kay, frontman of rock band Jamiroquai, was also offering three cars from his exotic collection which included a 1987 BMW M3 E30 Competition. The interest in this car was so strong with the price storming past its higher estimate with two bidders clearly determined to take this car home and sold for £92,950. 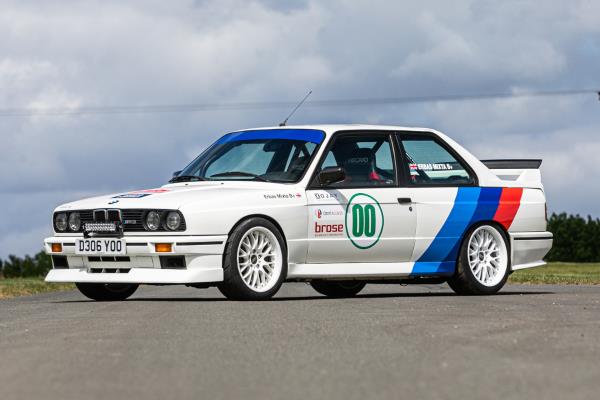 The 1960 Facel Vega HK500 was the pinnacle of French elegance and this particular car was chosen and driven by Quentin Wilson for BBC’s Top Gear. Sadly in 2007 it was then damaged by fire and written off, but amazingly it still runs and drives. One successful bidder saw the benefit of restoring this once wonderful car and grabbed the opportunity, purchasing the car for £63,800.

Silverstone Auctions can be contacted on 01926 691141 or email enquiries@silverstoneauctions.com and would be happy to talk with you and help you consign your car to one of their future auctions.

According to Hagerty’s UK Top Auction analysis the top buys for the month of May were as follows:

At the time of going to press the RM Sotherby’s Essen show sale is currently coming to a close but currently still in progress (as digital bidding only) so if you want to take a look, hop over to register and pick up a bargain.

Our Website uses cookies to improve your experience. Please visit our Online Auctions – Do they really work? page for more information about cookies and how we use them.