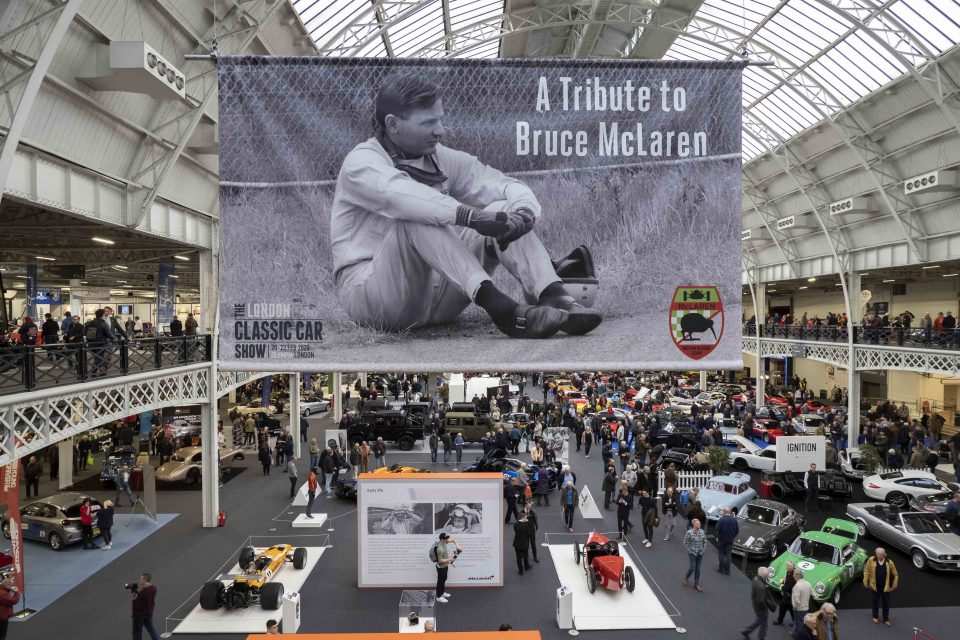 The London Classic Car Show at Olympia opened and closed its doors over the weekend, – 20-23 February – located at its new location of Olympia. Bruce McClaren was honoured with the show’s icon award at Thursday’s preview evening. A tribute feature to Bruce McClaren was on display including the McLaren Senna GTR. Over the weekend other industry design stars took to the stage including Adrian Newey, OBE and Ian Callum CBE, as well as industry heads and celebrity speakers. The anniversary’s of Audi Quattro and Range Rover were celebrated, many of the UK’s top classic dealers were in attendance, and specialist auctioneers Coys were on site with 80 cars to put under the hammer.

Our photographers John Retter and Simon Hildrew were on the ground to capture the action, John gave us his feedback on the new venue: “It was a decent event and better than the Excel Centre. More space at Olympia gave added room to exhibitors, more of them and it was easier for the visitors to get around. Good display, just racing component was limited, although Bruce McLaren had a nice tribute.” 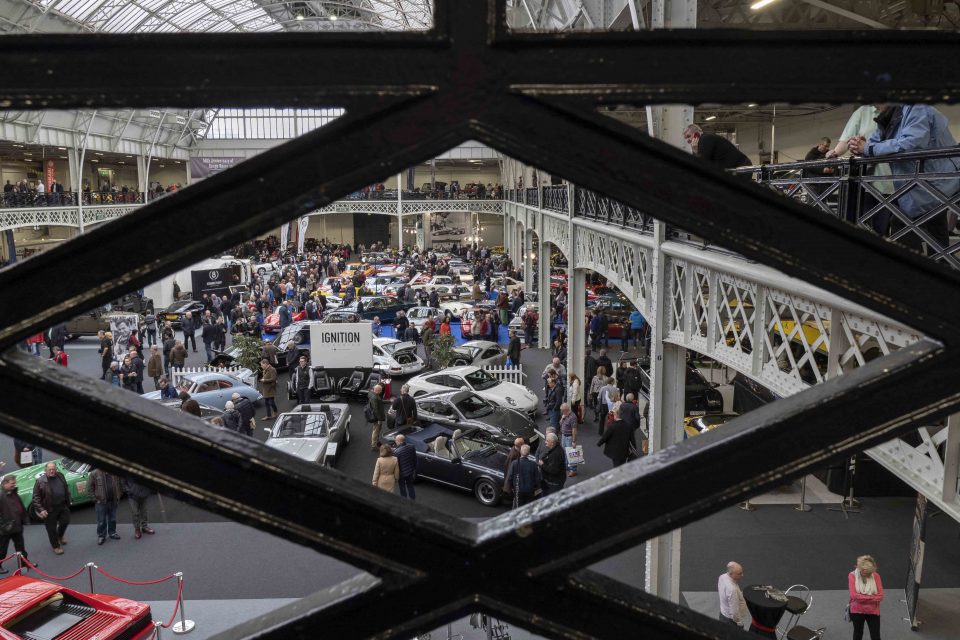 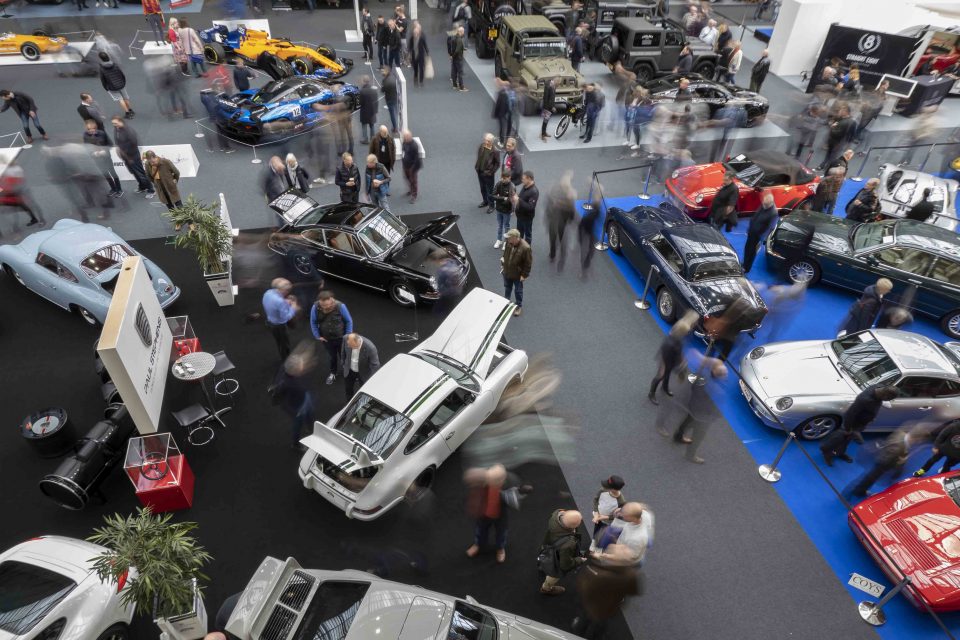 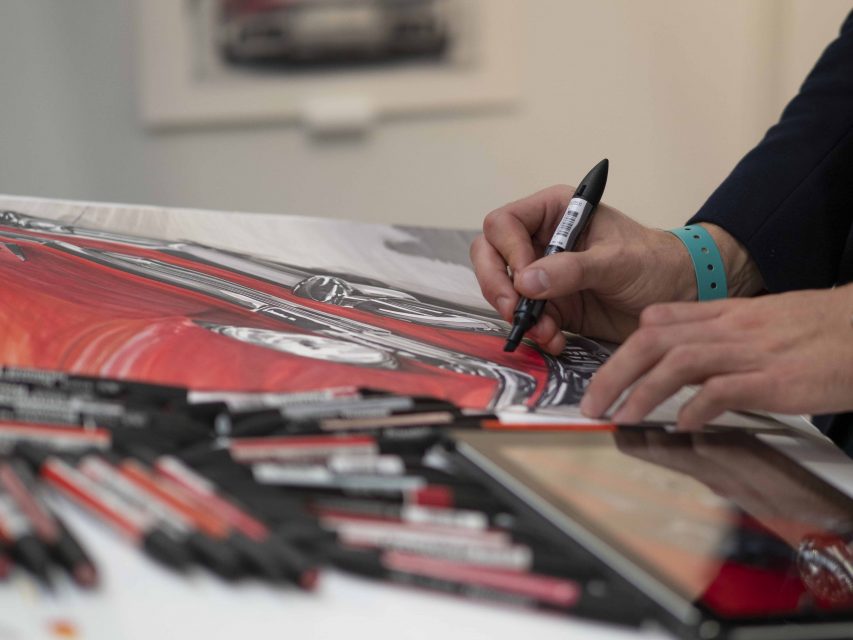 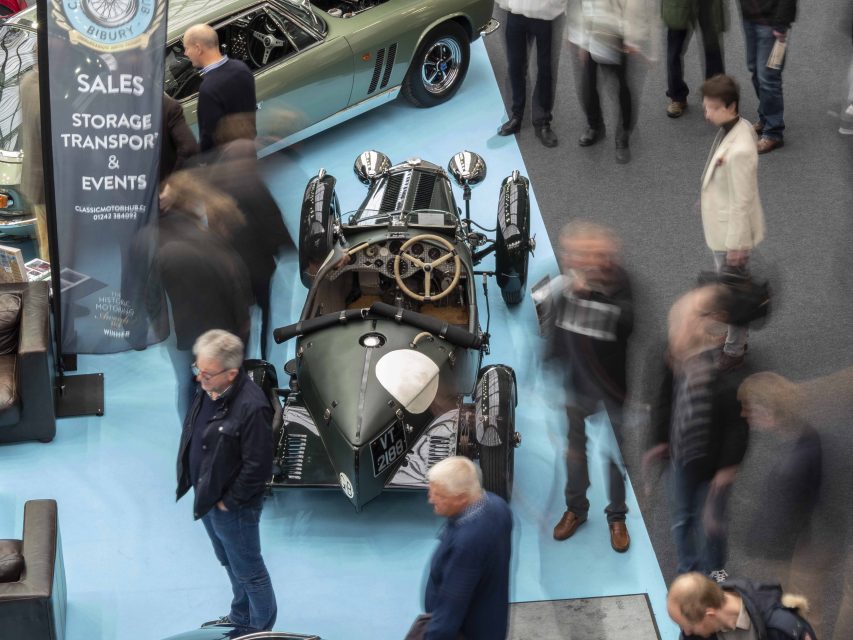 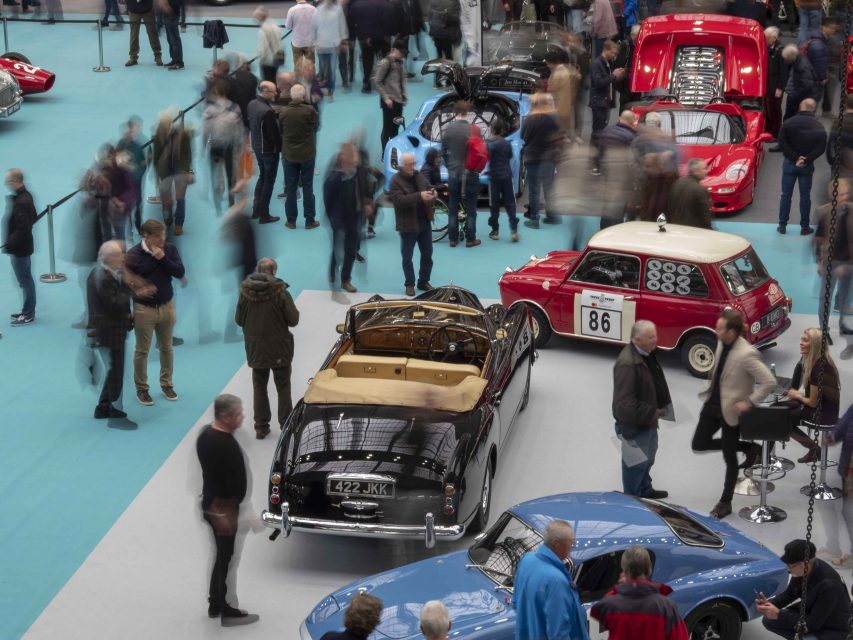 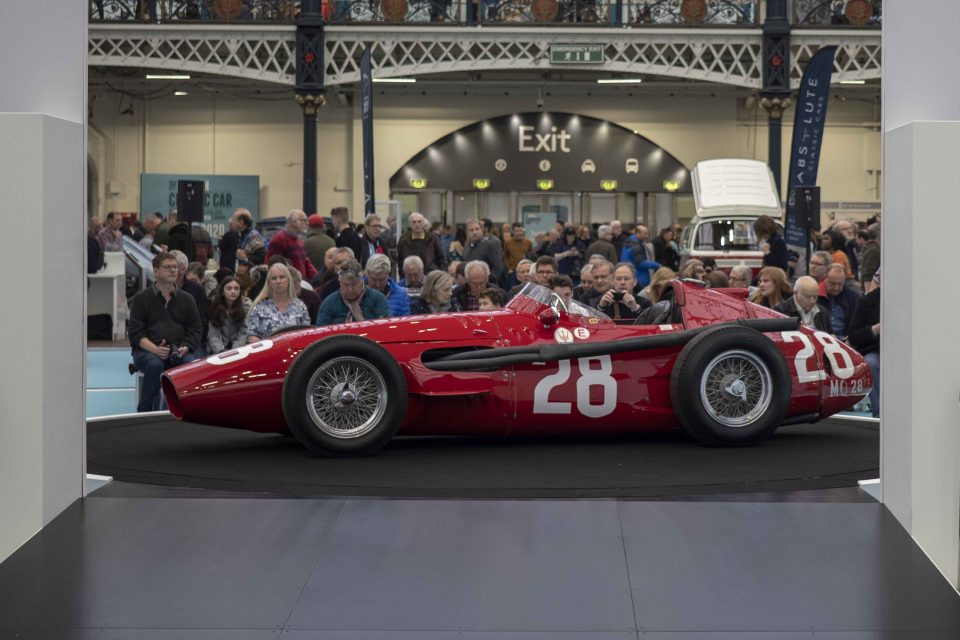 The Images below are from Simon Hildrew.  www.simonhildrew.com 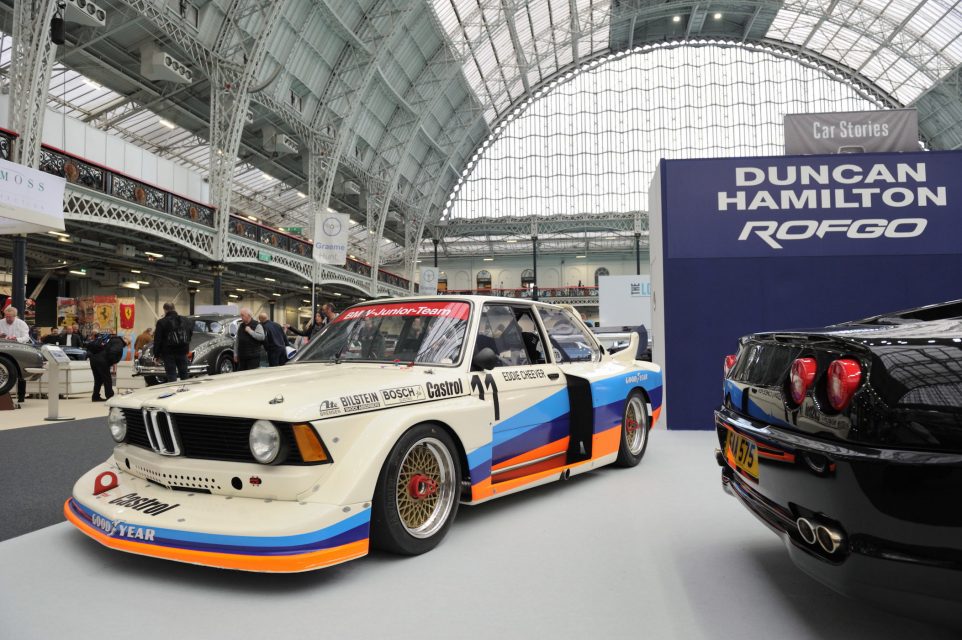 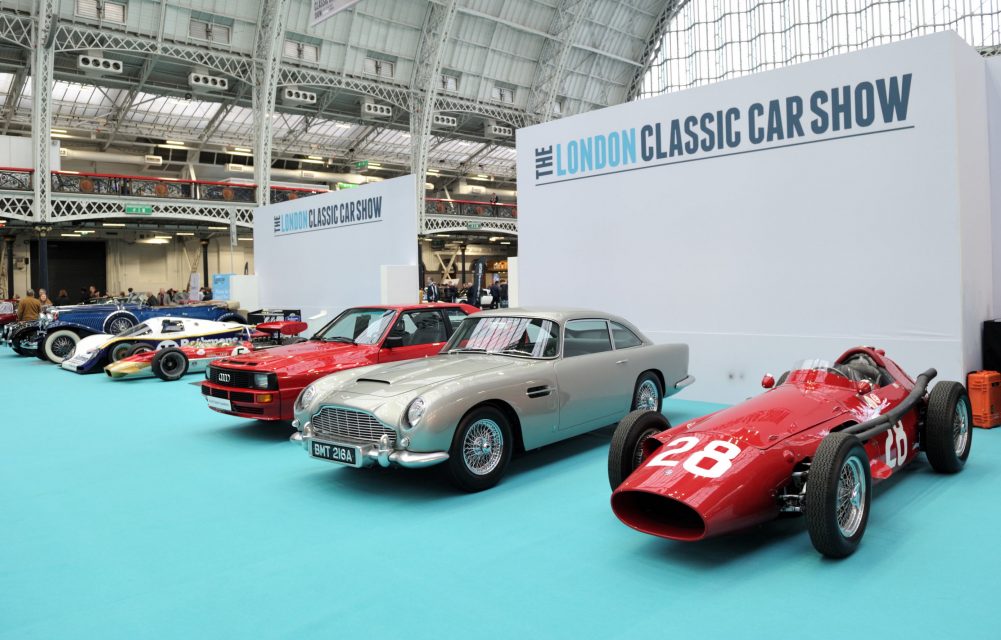 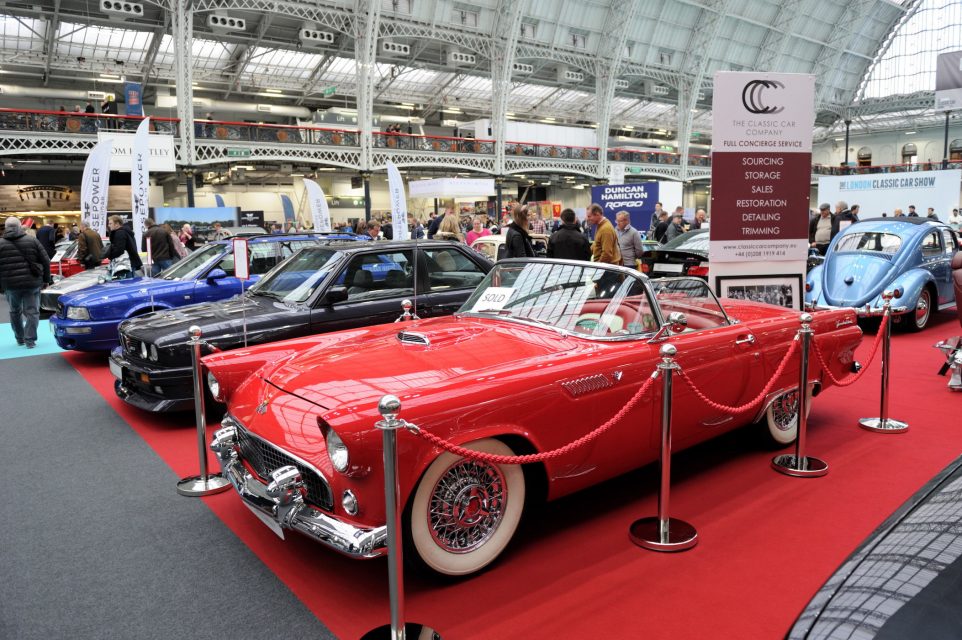 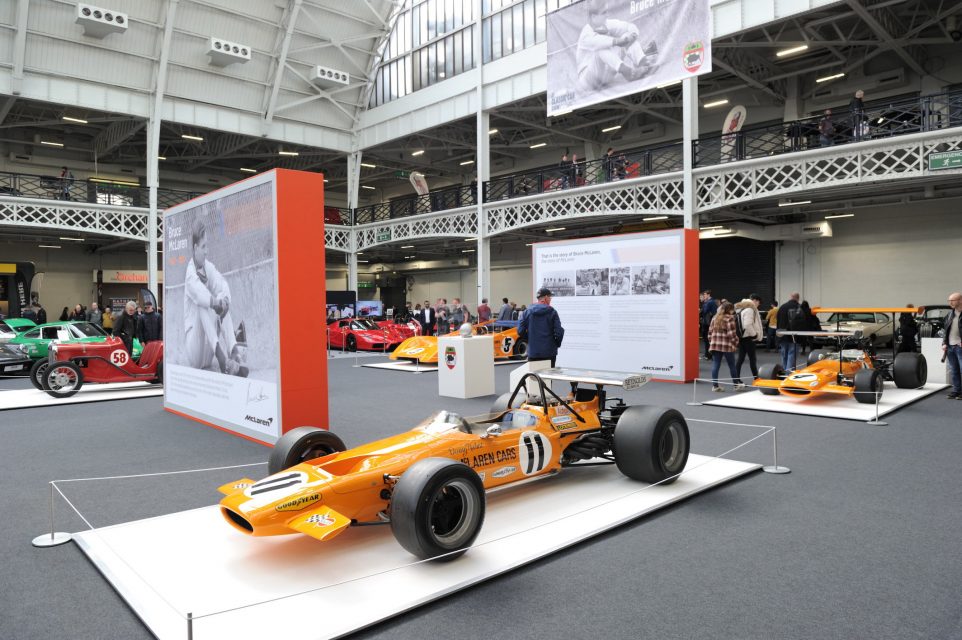 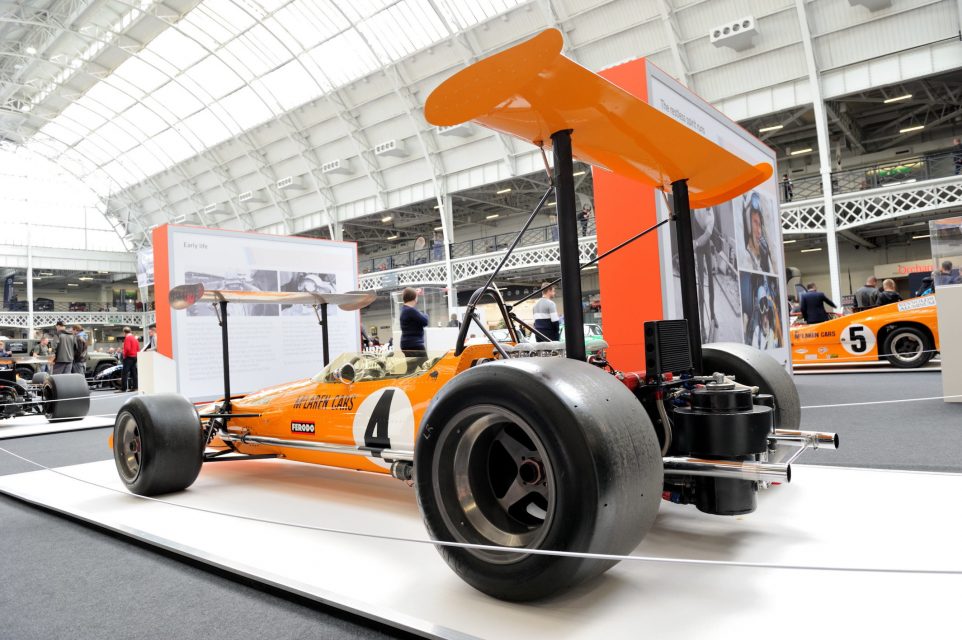 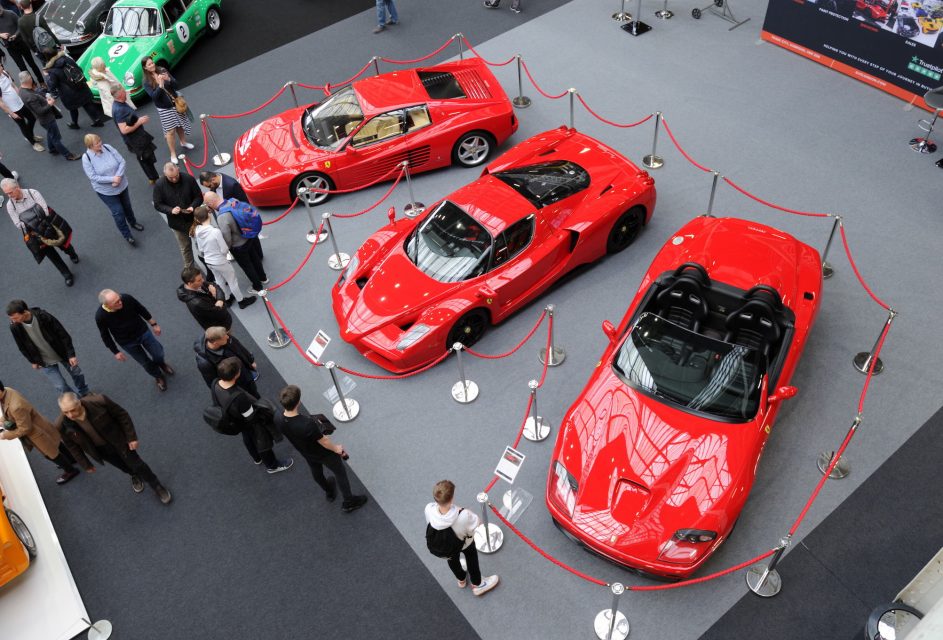 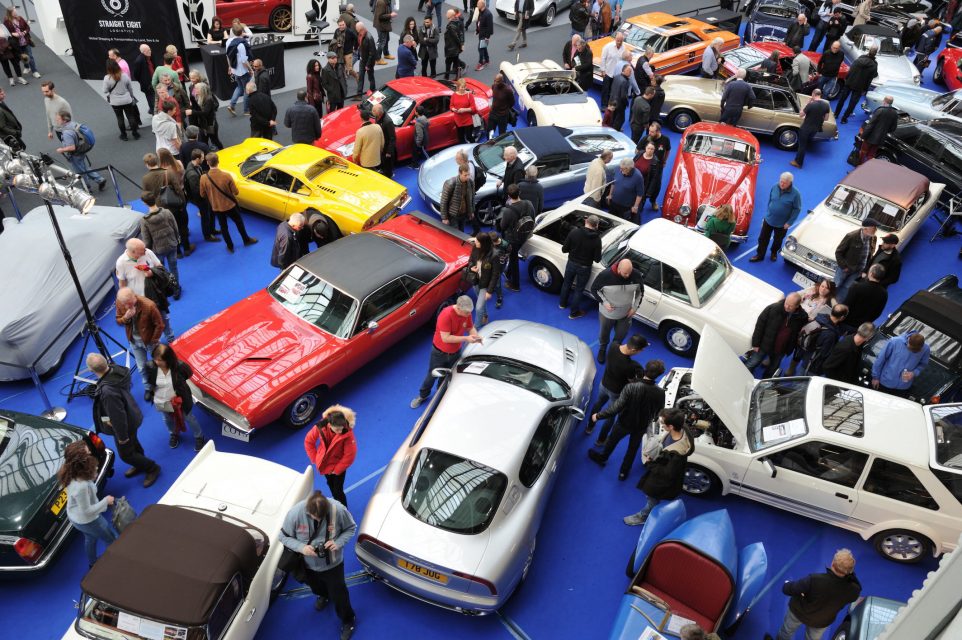 Our Website uses cookies to improve your experience. Please visit our Olympia Classic Car Show a Success page for more information about cookies and how we use them.