If you are a fan of Le Mans, then you need to get a copy of this book. Tom Kristensen is a veteran of Le Mans having competed 18 times, and won it a record number of 9 times. The book offers a fascinating insight into the politics and behind the scenes drama of Le Mans and what professional drivers go through emotionally and physically before, during and after the race. The opening chapters draw you in immediately putting the reader right behind the wheel of an LMP car around Le Mans, bringing to life what Le Mans is really like from the driver’s point of view. 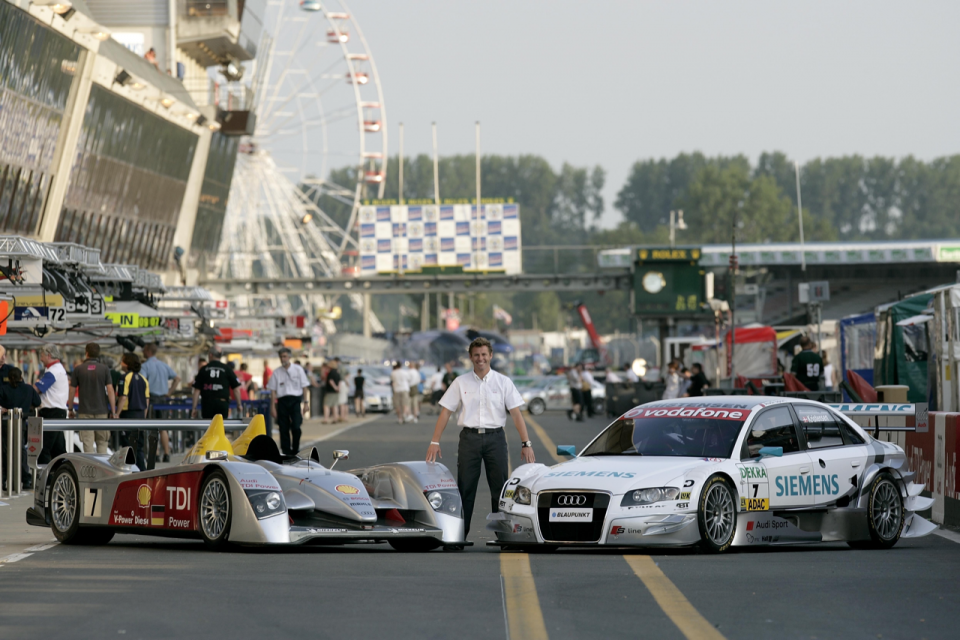 Aside from his Le Mans success the book carefully charts Tom’s career from karting to his incredible Sports car career success, he skimmed F1 opportunities spending many many hours testing F1 cars for Michelin and when F1 offers came along they were unpaid, in lower rank under performing teams arriving at a time when Tom was already signed with a lucrative contract with Audi. Understandably with a wife and family to support the offer was declined, and Tom continued on his professional Sports Car career despite clearly having the obvious talent to make it as an F1 driver. Tom never got the chance to pit himself against what is considered the pinnacle of motorsport  the cream of the crop compete against the

Fellow drivers will feel his pain, as the book reflects Tom’s deepest personal thoughts, throughout the emotional roller coaster that every professional driver, has to learn to live with, as every season closes, the future looks uncertain. Tom had to make it happen the hard way, without family financial backing, or a major sponsor and without the support of a home nation investing into motorsport like the UK does. But testament to his talent and focus, he has enjoyed a long lucrative career at the top of his profession, with no regrets along the way.

Now retired from racing, Kristensen looks back on more than 30 years spent striving for perfection from karting into Formula 3 single-seaters, including championship titles in Germany (1991) and Japan (1993), then Formula 3000 and a Formula 1 testing role with Tyrrell. The book brings tales of the battles and setbacks that sometimes seemed impossible to overcome, including a terrible accident in 2007.  Contributions in the book come from notable observers — including Gary Watkins and Charles Bradley — complete a truly rounded portrait of the man and his achievements. 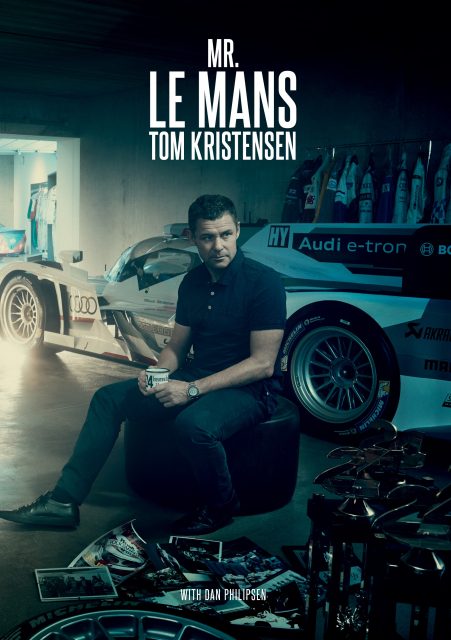 Mr Le Mans – by Tom Kristensen with Dan Philipsen is published by Evro and out now in hardback, priced £40

To purchase a copy of the book click here

Our Website uses cookies to improve your experience. Please visit our Mr Le Mans – Tom Kristensen page for more information about cookies and how we use them.