The Morgan Motor Company has built the first of its limited-run Plus 4 70th Anniversary Edition models. The four cars, the first of just 20 examples to be built, were completed at Morgan’s factory in Malvern Link, UK, last week.

Built to celebrate 70 years of Plus 4 production, each of the anniversary models will be individually numbered and built in a unique specification with several notable details. 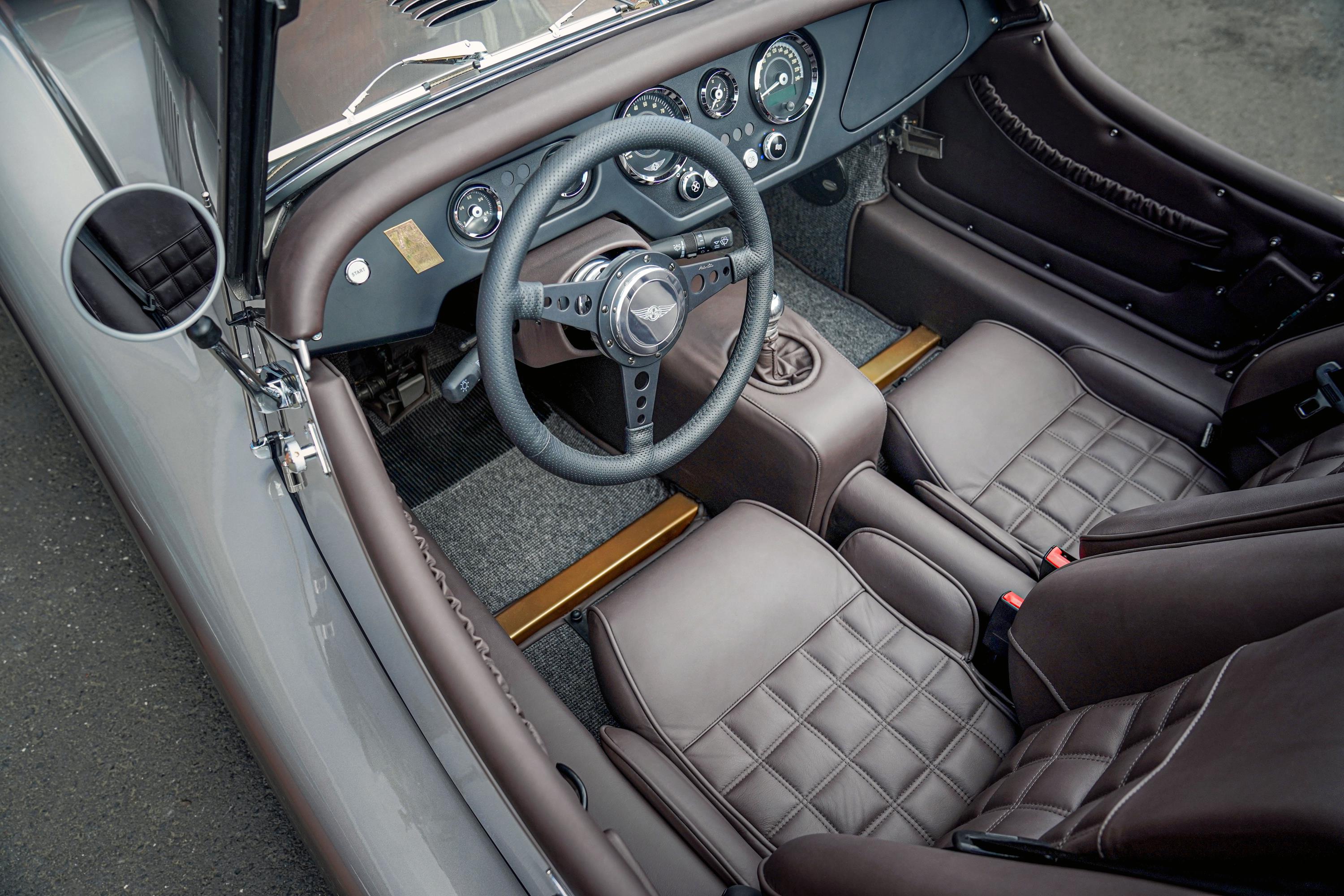 The production of the Plus 4 70th Anniversary Edition models follows the launch of the all-new Plus Four earlier in March 2020, which is underpinned by Morgan’s latest CX-Generation aluminium platform. The new Plus Four is referred to with a wordmark as opposed to the numerical reference of its predecessor, and will replace the outgoing 4/4, Plus 4 and Roadster. 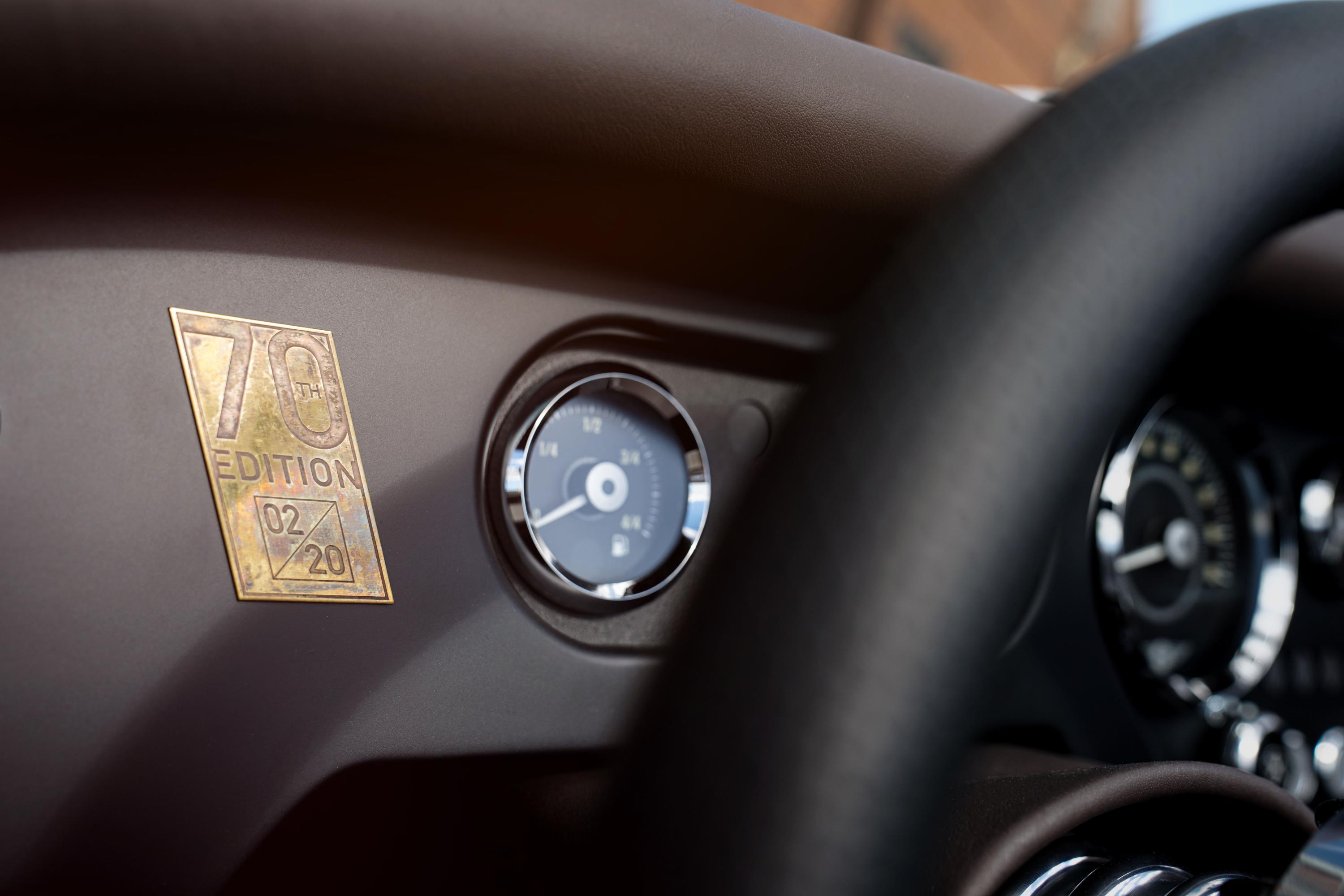 The introduction of the new model means that the Plus 4 70th Anniversary Edition models will be the last to be built on Morgan’s traditional steel frame chassis, a version of which has been in production since the Morgan 4-4 was introduced in 1936. For a short period of time, the last of the traditional steel chassis Plus 4 models are being built alongside the first of the CX-Generation platform Plus Four models.

First built in 1950, the Plus 4 is one of the company’s best-selling models throughout seven decades of production, and is admired by fans of Morgan worldwide. For the first time ever, the chassis will be painted in gold, highlighting its significance in Morgan’s 111-year history. 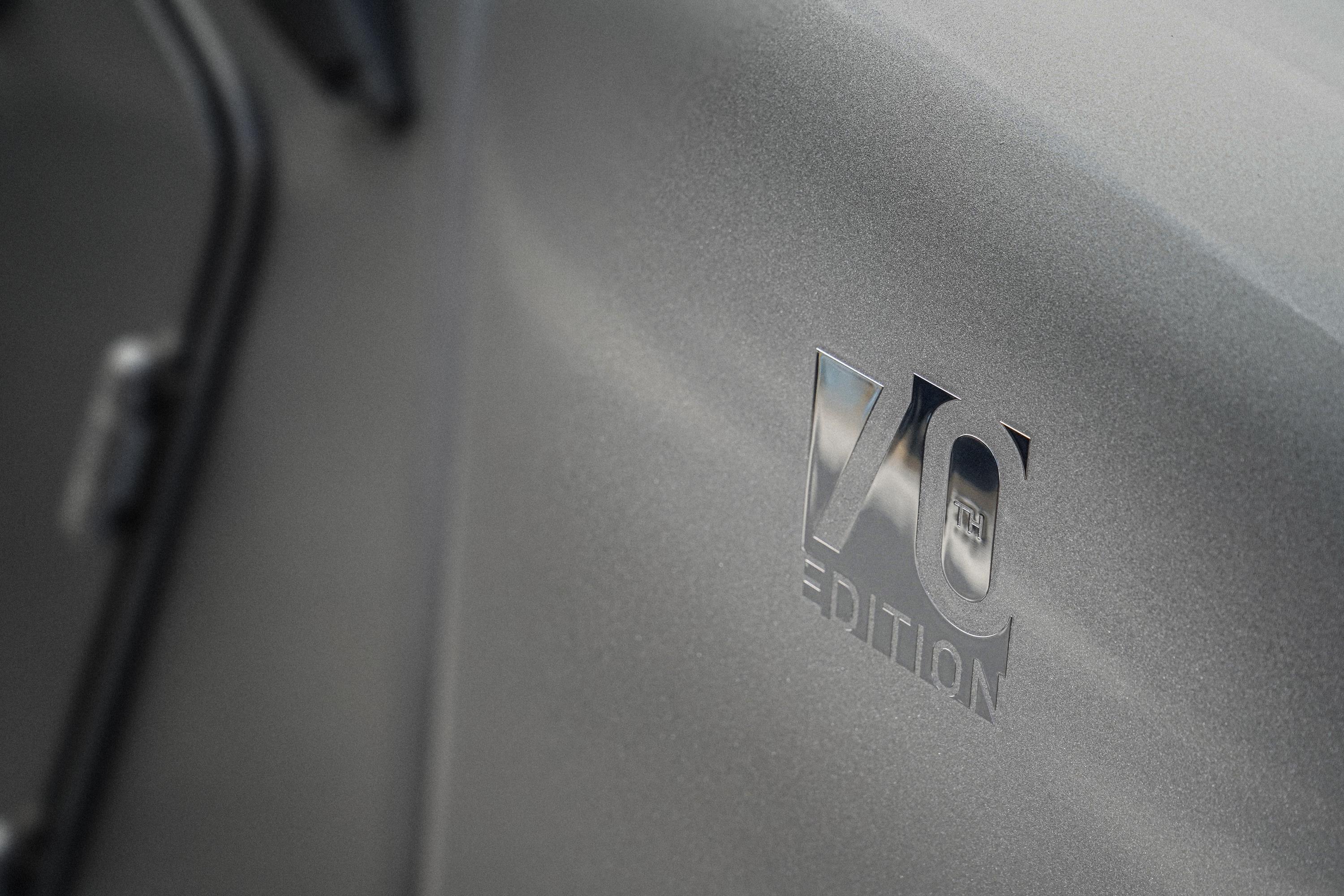 Just 20 Plus 4 70th Anniversary Edition cars are to be built. They feature an individually numbered plaque, marking them out for years to come as some of the last steel-chassis Plus 4 models. A specially embroidered headrest will further differentiate the edition.

The company’s in-house design team has created a unique specification that provides a timeless, sophisticated look, and nods to Morgan’s rich past. Platinum Metallic paint – a platinum anniversary being a celebration of 70 years – complements the satin dark grey wire wheels, while a motorsport-inspired front valance and exterior black pack including a black stone guard, A-pillars and sidescreens form a purposeful aesthetic. 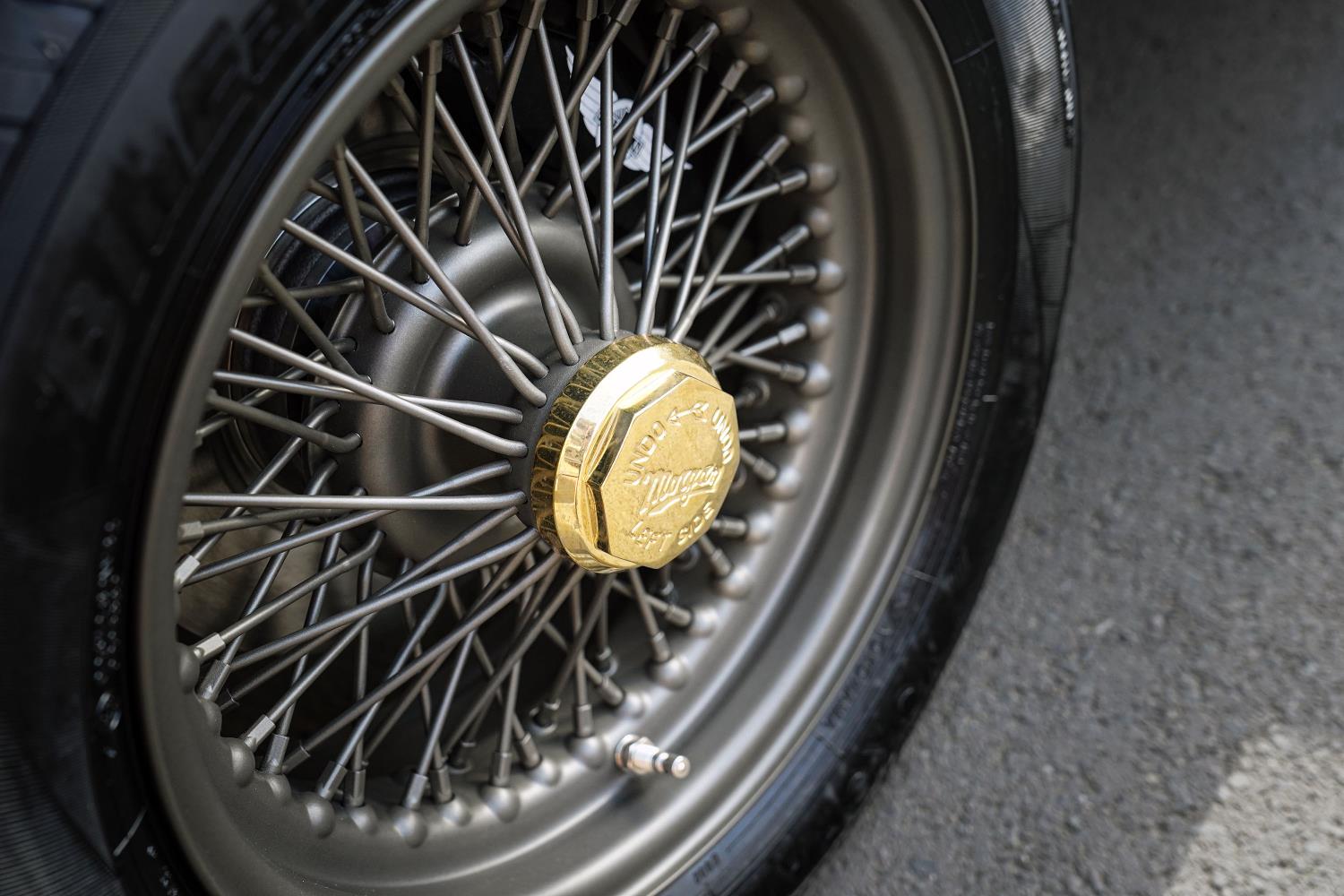 Inside the car, the finest grade of leather has been sourced exclusively for the Plus 4 70th Anniversary Edition. The interior is further enhanced by a Ravenwood veneer dashboard, dark grey box weave carpets and a satin black Mota-Lita steering wheel. Other specified extras include a leather-trimmed steering cowl and door handles, mohair hood cover, and sidescreen storage bags. Heated ‘performance’ seats, footwell lighting, and an exclusive commemorative Photographic Build Record are also included with the car.

To match the 70th Anniversary Edition’s dynamic look, its performance and distinctive engine note have been proportionally enhanced. The cars come with an engine map configured by Aero Racing, Morgan’s in-house motorsport specialists, raising power from 154bhp (115kW) to 180bhp (134kW), and taking its 0-62mph (0-100kph) acceleration time down to less than seven seconds. Alongside this, the cars are fitted with an Aero Racing sports exhaust, finished with a ceramic-black tail pipe, allowing the engine to truly sing. 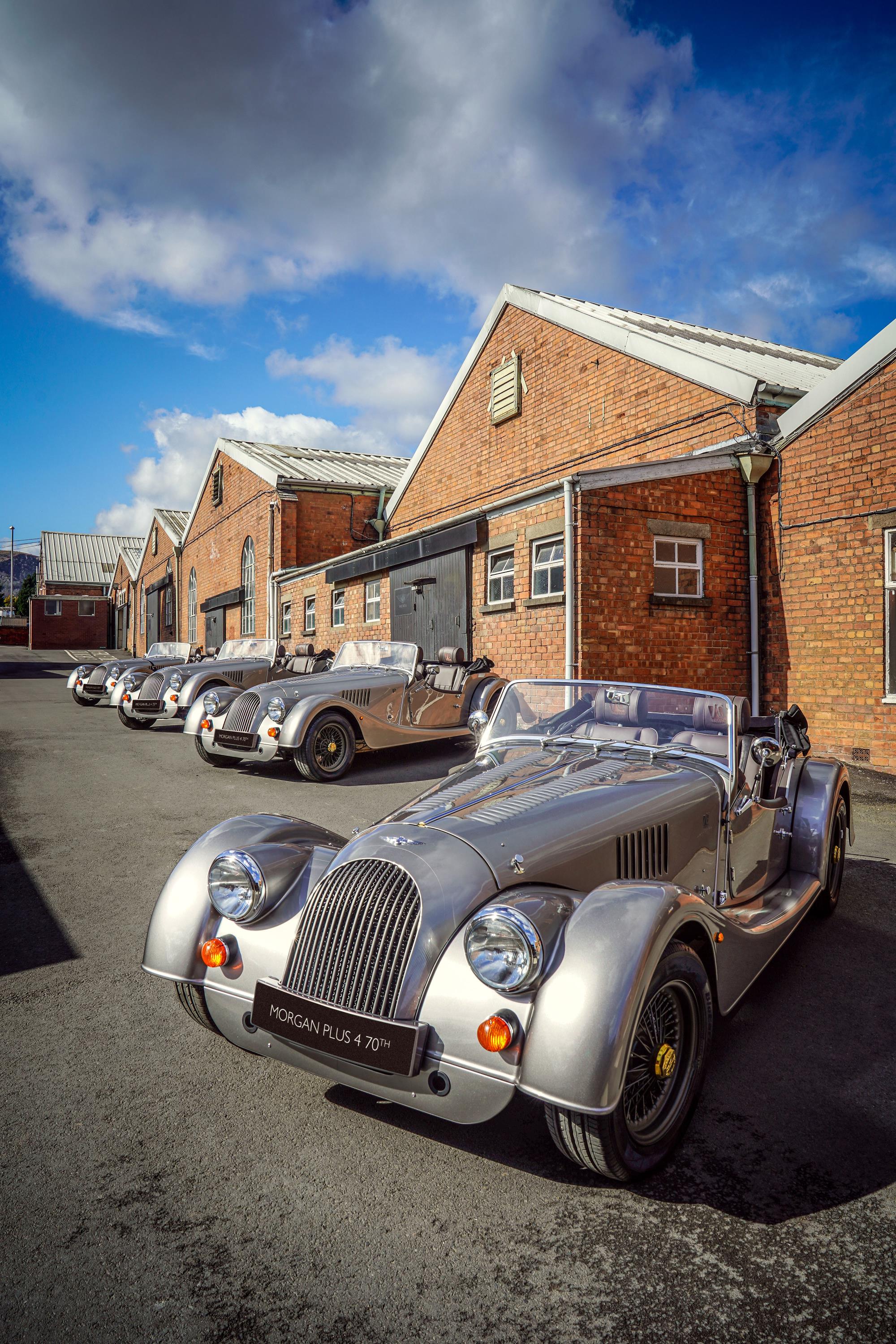 The completion and distribution of the first cars came just before the Morgan Motor Company took the decision to close its factory for one month as part of efforts to combat the spread of the coronavirus (COVID-19). For the first time since World War II, the Morgan factory will close for an extended period, beginning 25 March 2020.

Our Website uses cookies to improve your experience. Please visit our Morgan Roll Out the First 70th Anniversary Edition Models page for more information about cookies and how we use them.