Lister – A Legend is Reborn

The Lister Motor Company, manufacturers of the LFT-666, LFP, LFT-C and a range of continuation models, has produced a film showing the road-legal Lister Knobbly continuation being constructed, and driven, at the Lister factory in Cambridgeshire.

All Knobbly continuation models are built to the very same specification as the original 1958 Knobbly racers, using the late Brian Lister’s original drawings and manufacturing jigs, but the car featured in this film has a very interesting story behind it. 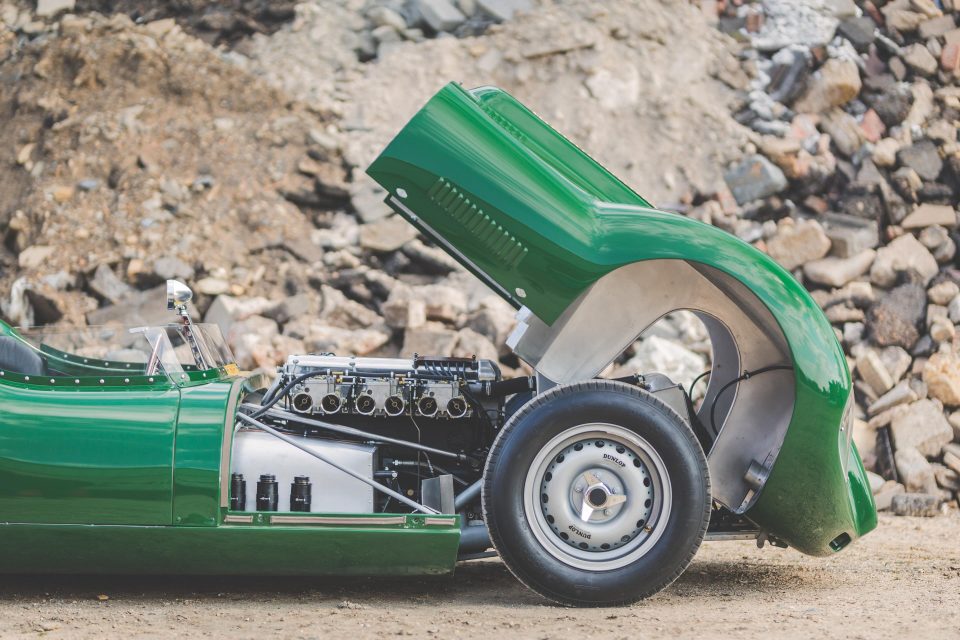 The Lister Motor Company was acquired by the Whittaker family in 2013, a purchase that came about thanks to Andrew Whittaker buying the Lister Knobbly you see in the film, registration number 324 JTD.

The Whittaker family has a passion for cars, and it was long an ambition of Andrew to own an original Lister Knobbly. When a suitable car was offered for sale in 2011 a deal was struck, but the Knobbly he purchased was far from complete, in fact what Whittaker now owned was barely more than a Knobbly body and a few boxes of parts. 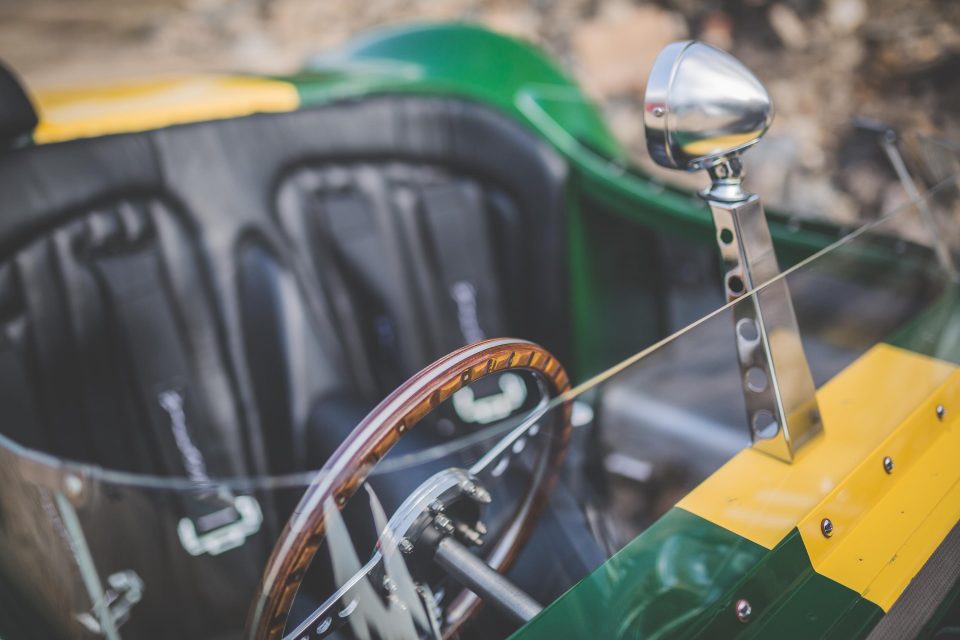 On the hunt for the items needed to complete the car, a call was made to Brian Lister Engineering in Cambridgeshire to enquire if they could assist with some hard to find Knobbly mechanicals.

As result of that call, Andrew and Lawrence Whittaker received an invite to visit the factory to view a number of spare parts which resided in an old wooden container, untouched since Lister cars stopped being manufactured in Cambridge many years previously. 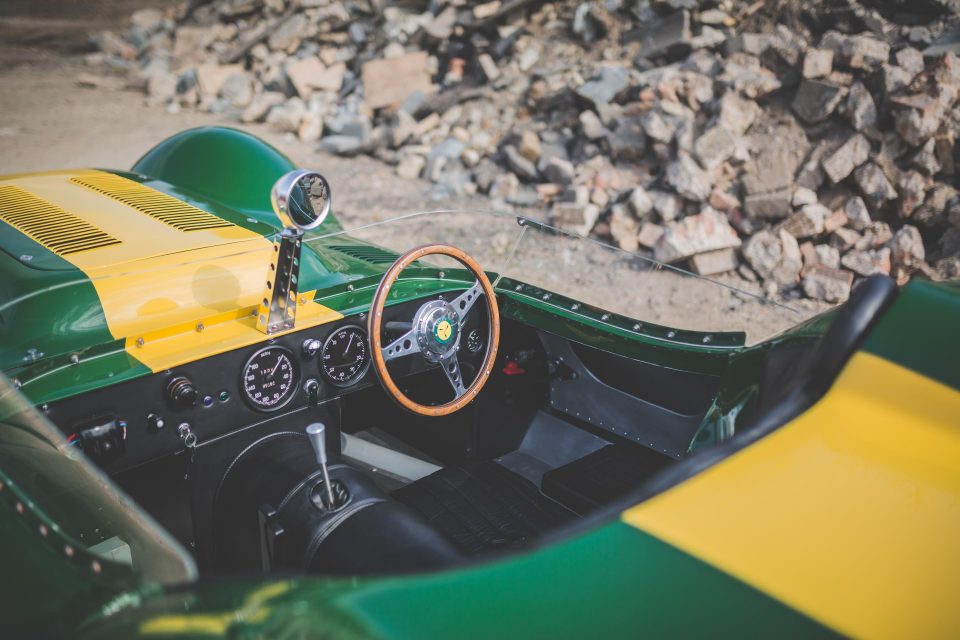 Not only did that container yield some much needed parts, it also contained some incredible Lister history, including technical drawings, blueprints, photos and styling bucks…in fact, all that was needed to create Lister Knobbly and Costin models. It was then that the Whittaker’s realised that Lister could be reborn.

Following that chance visit to Cambridge, and the arduous collection of meetings, exploration due diligence and negotiations that followed, in 2013 the Whittaker family finally became owners of five limited companies that now sit correctly under the group company, The Lister Motor Company Limited. 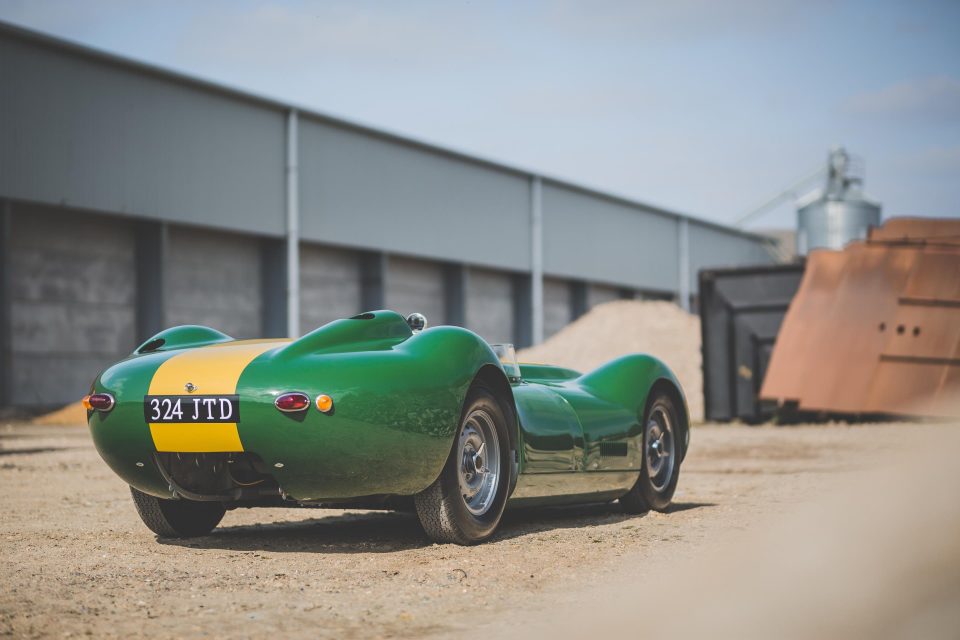 Long before the LFT-666 supercar was launched, the first Whittaker Lister was the Knobbly Continuation, built at the Cambridge factory by the same team who had built the Knobbly under Brian Lister, coaxed out of retirement by Andrew & Lawrence Whittaker, who helped a new, younger Lister team.

It was 324 JTD that was used to develop the continuation cars, providing a rolling chassis to ensure the drawings and blueprints were accurate and as a prototype to evaluate on the road. That car has long-since been completed, and features in the film launched today.

All Lister Knobbly Continuation cars can be built to FIA specification and still be road legal, making them one of a small number of new cars you can drive to the circuit, race and drive home again. Despite following an original design laid out more than 60 years ago, the reborn Knobbly can accelerate from 0-60mph in 4.3 seconds and hit a top speed of 181mph.

A new Lister Knobbly Continuation can still be purchased today, priced at £315,000.

Lister Motor Company owner Lawrence Whittaker said: “Every Lister Knobbly is special, be it an original or a factory approved continuation, but 324 JTD will always be regarded as the car that reignited Lister. This car, and the subsequent search for parts, led to car building restarting in Cambridge, the launch of the LFT-666, LFP and LFT-C and the opening of a new £5m Lister Headquarters in Blackburn.”

“This film captures the evocative nature of the Knobbly and showcases the Cambridgeshire factory and the glorious surroundings in which it is based. It’s a special film, featuring a special car, and we hope you enjoy watching it.”

Our Website uses cookies to improve your experience. Please visit our Lister – A Legend is Reborn page for more information about cookies and how we use them.