Historic Sporting Trial Season gets off to a Muddy Start

The 2019 Historic Sporting Trials season got off to a cracking start last weekend with a record entry of 65 competitors at Sywell. The day turned into a good old fashioned “mud plug” from the 1950/1960’s! 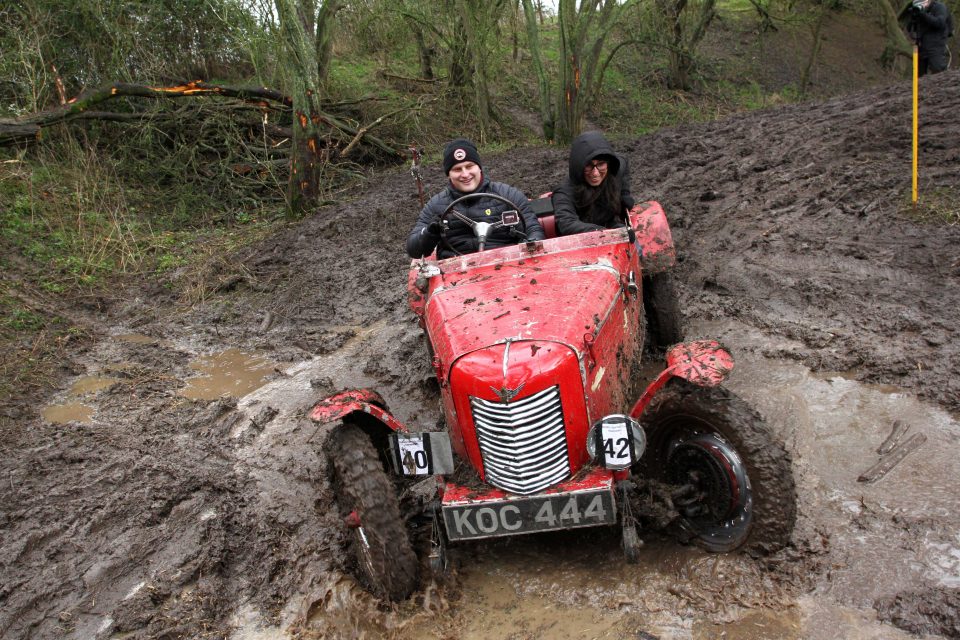 The previous day the Clerk of the Course, Josh Veale set out 7 long observed sections but wisely took into account the weather forecast which was predicting half an inch of rain overnight continuing into the morning. The forecast proved accurate and the trial started in miserable conditions. 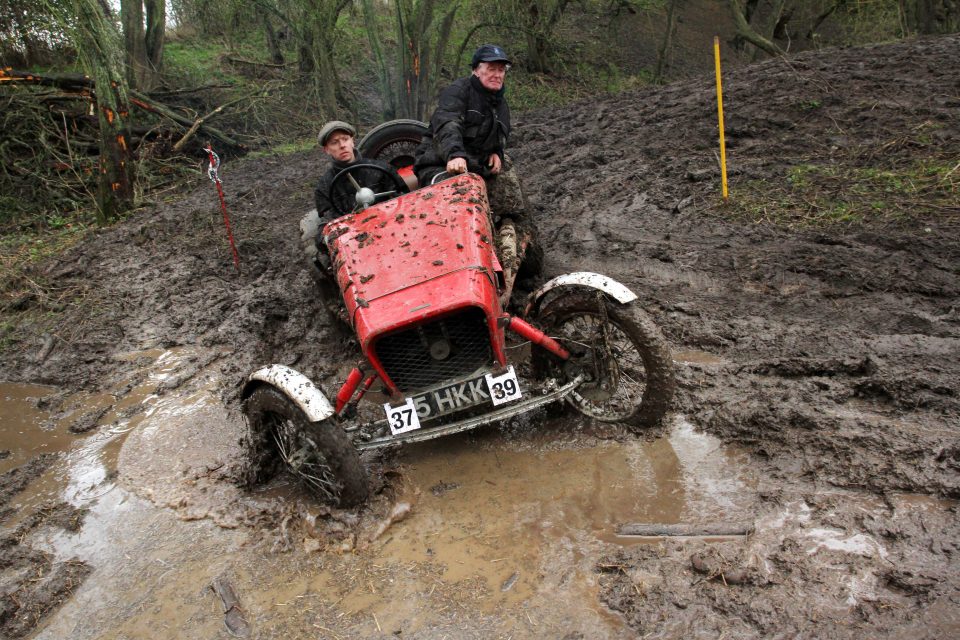 The sections soon deteriorated but there was sufficient width and grip for most to make progress and keep their scores within reason. The main sticking point was the slippery bank around the 8 gate on Section 5 which defeated the entire entry apart from Andy Gowen, who driving Steve Courts Facksimile, went on to clean the section. 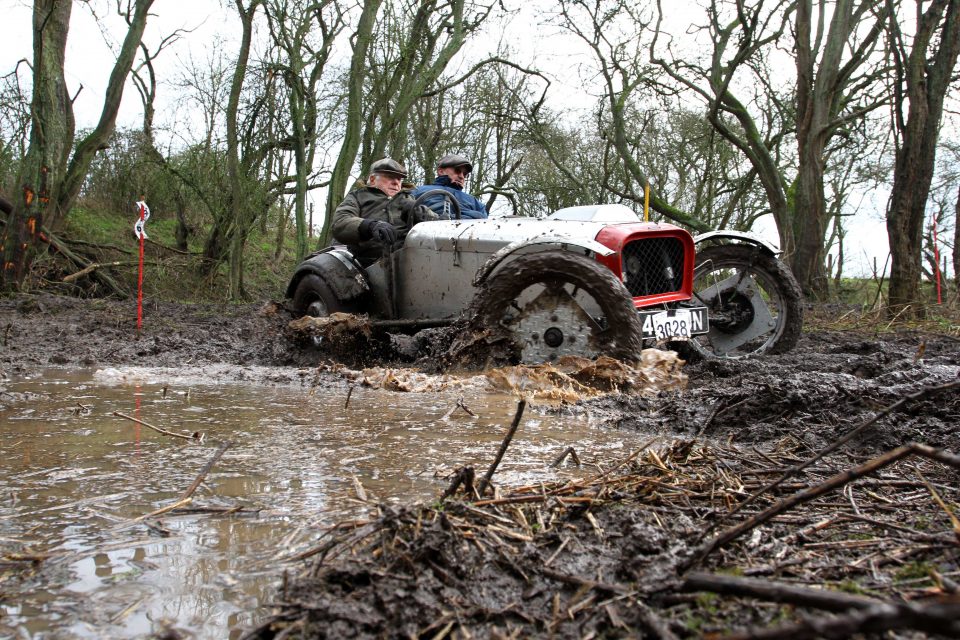 Late in the morning the rain stopped but in such muddy conditions progress was slow and the Clerk of the Course decided that one lap was sufficient before lunch. At this point the Historic class was  led by the current Motorsport UK British Sporting Trials Champion Ian Wright on 17; he was closely followed by a rapidly improving Stuart Roach in his Alexis on 19 with BTRDA Sporting Trial Chairman Stuart Beare in his recently restored Cannon on 23. Andy Gowen was leading Mark Howse by 1 mark in the Post historic class. 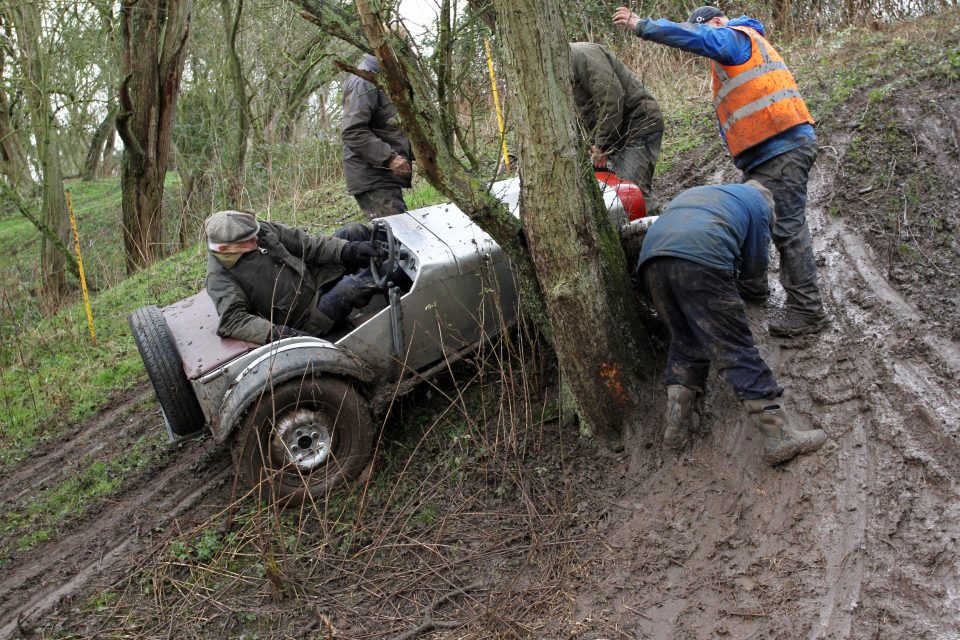 During the break the sections were altered but although the weather had improved the ground was so wet that it was considered prudent to have only one further lap.

The very steep final climb on Hill 1 defeated everyone all day, only Andy Gowen, Ian Wright and Mitch Wood reached the 1 marker in the afternoon.  A steep bank on Hill 3 caught most of the entrants with only Trevor Wood and Ian Wright in Historic class and Andy Gowen in Post Historic making the grade.

In the end the event was won by Ian Wright who unmercifully thrashed the family Cannon in the mud to the lowest score of the day of 20. He was followed in the Historic class by Mitch Wood and Stuart Roach both on 33 whilst in the Post Historic class Andy Gowen on 21 led Mark Howse by 3 marks. 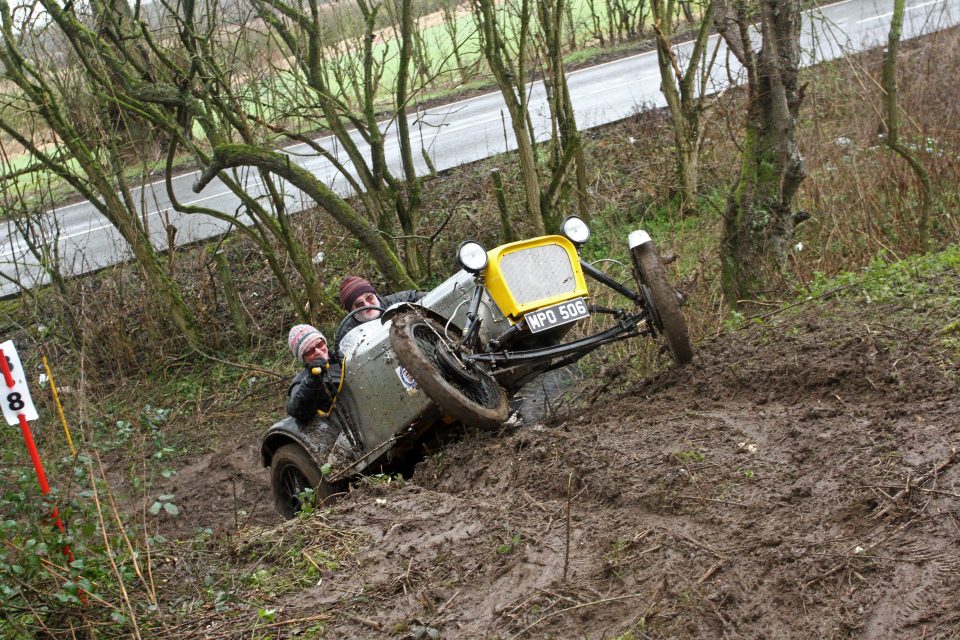 Newcomer David Abbot gave a noticeable performance finishing 4th in the Post Historic sharing Hans Ciers newly acquired Ibex. Hans, who normally races in Formula Junior was enjoying his first outing in sporting trials. Another first timer was Melody Gillingham who, together with her father race car preparer Roy Gillingham, finished a very tough trial and won the Spirit of the Event award.

It was a good old fashioned “mud plug” well organised by the Midland Trials Car Club. Thanks go to Mike Bletsoe Brown for the use of the land and to all the marshals who made the event so enjoyable. 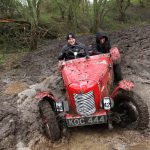 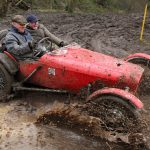 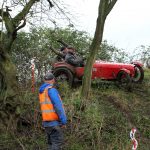 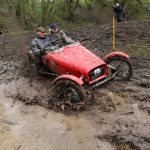 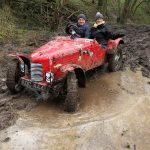 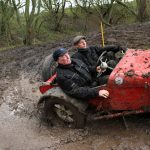 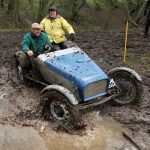 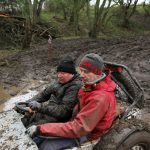 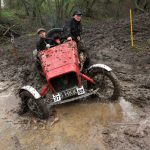 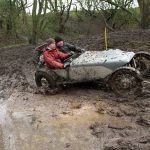 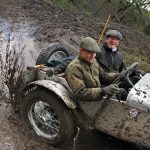 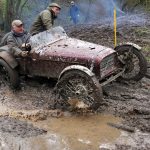 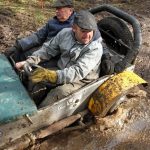 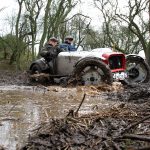 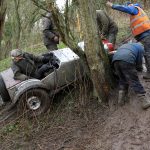 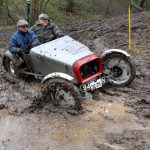 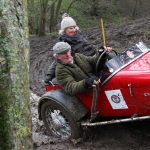 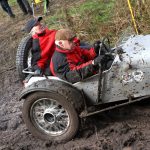 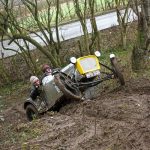 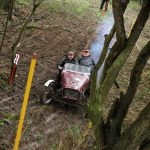 Our Website uses cookies to improve your experience. Please visit our Historic Sporting Trial Season gets off to a Muddy Start page for more information about cookies and how we use them.