With both the Revival and Festival of Speed cancelled, Goodwood have gone ahead and launched a new, one-off motorsport event (behind closed doors) called Speedweek to be held on October 16-18.

What’s it all about?

Goodwood Speedweek will take the form of races and demonstrations bringing elements of both the Festival and Revival, and combining them into one three-day extravaganza. Staged behind closed doors at the Goodwood Motor Circuit, Speedweek will be optimised for broadcast, getting motorsport fans to the heart of the action wherever they are in the world. The thrilling action will be transmitted free of charge globally via Goodwood Road & Racing’s website, social channels and a range of broadcast partners.

Embracing the lack of spectators, a dramatic rally competition will see cars go on, over and even under the circuit, and the inaugural ‘Goodwood Gymkhana’ will literally take over the venue, going to places that would normally be strictly out of bounds.

Building to a climax on Sunday, a never-to-be-repeated competition will see some of the fastest cars in motorsport history vying for honours in a winner-takes-all shoot-out over one lap. Modern cars have never competed at Goodwood, so the speeds they achieve will be unlike anything previously seen at the iconic venue. The official Goodwood lap record has stood for 55 years, and, with modern cars never likely to return, it’s entirely possible that the times recorded at Speedweek will remain unsurpassed for the next 55…

Goodwood is aiming to be the epicentre of the motoring world during Speedweek, luring in sponsors and manufacturers to launch their cars to a global audience, and given the standard by which previous events have taken, we see no reason why this year’s Speedweek should be anything but an amazing spectacle, albeit on screen.

Goodwood promises layers of immersive technology to put spectators into the driving seat and promises some spectacular action faster and more extreme than ever before. We look forward to seeing what unravels from the West Sussex motorsport base. 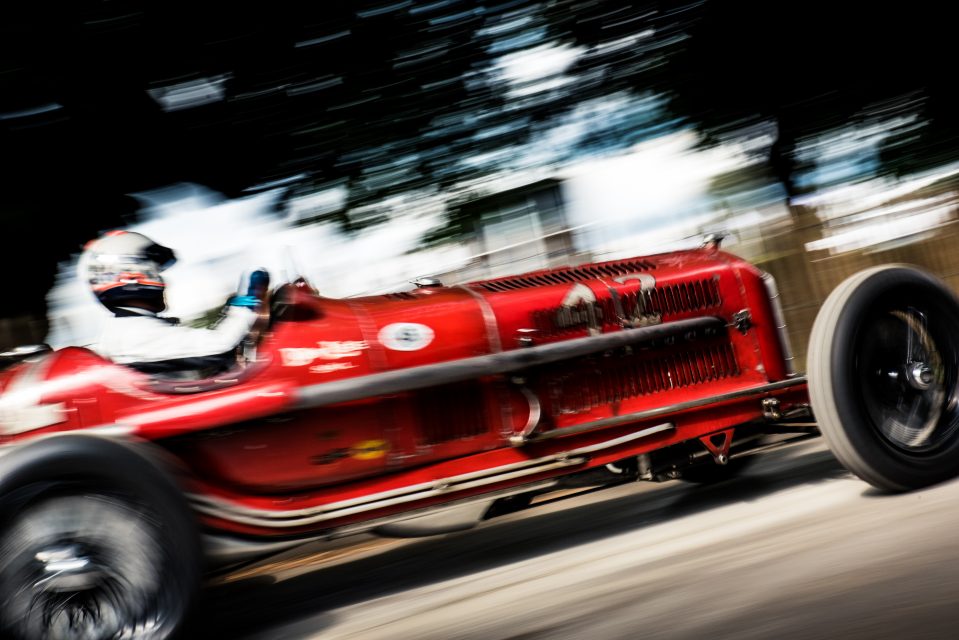 The Duke of Richmond said: “Having taken the heart-breaking decision not to hold the Festival of Speed and Revival this year, we were determined to find a way of bringing motorsport to Goodwood in 2020. Speedweek will be a once-in-a-lifetime occasion – the fastest, most exciting and spectacular event we have ever staged. I have been overwhelmed by the positivity and support offered to us by our partners and friends. In particular, I’m delighted that Mastercard, who have been the presenting partner of the Festival of Speed since 2017, will also be the presenting partner of Speedweek; and Bonhams who have held their auctions at Goodwood every year since 1993, will be joining us.  An event unlike any that’s gone before, Goodwood Speedweek will be a fitting celebration of the spirit of the Festival of Speed and Revival, both of which will return, bigger and better than ever, in 2021.”