A future classic is born: The new Abarth 695

The new Abarth 695 70th Anniversario special edition was launched last week in Milan to celebrate 70 years since Abarth & C. was founded by Carlo Abarth (1908 – 1979).  Only 1,949 units are being produced and the new limited edition was displayed for the first time at the 2019 Abarth Day, the largest European gathering of Abarth enthusiasts. 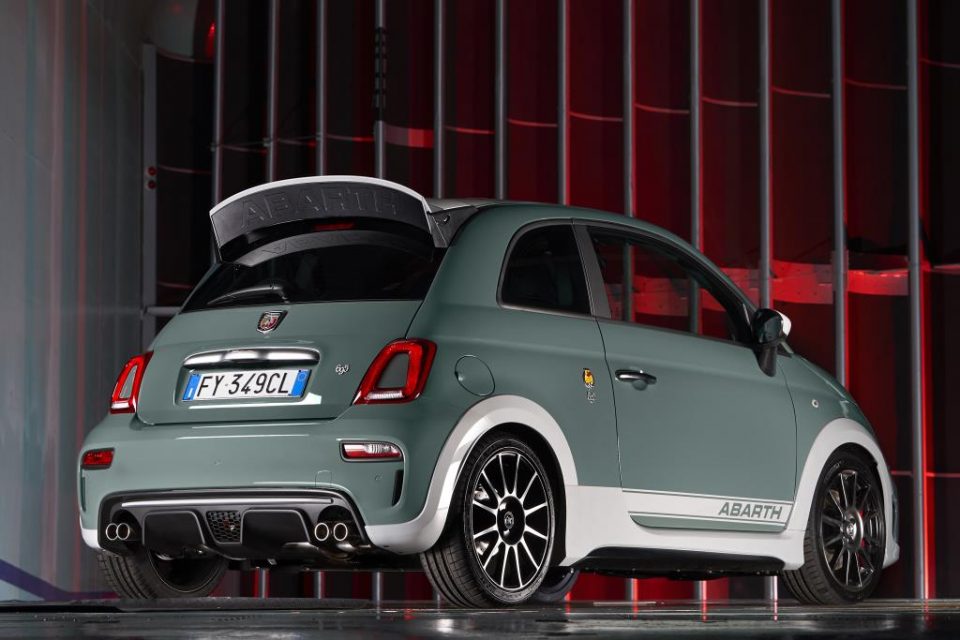 About the 695 Special edition:

The new Abarth 695 70th Anniversario is equipped with the new “Spoiler ad Assetto Variabile” to deliver improved grip and stability at high speeds and increases overall performance. The spoiler is manually adjustable, just like in races of old where it was not uncommon to see the pit mechanics adjust the spoiler to allow the driver to change the set-up of the car according to the track. It can be adjusted in 12 different positions between zero and 60 degrees. In the maximum setting, the spoiler increases the aerodynamic load by up to 42kg at a speed of 124mph. 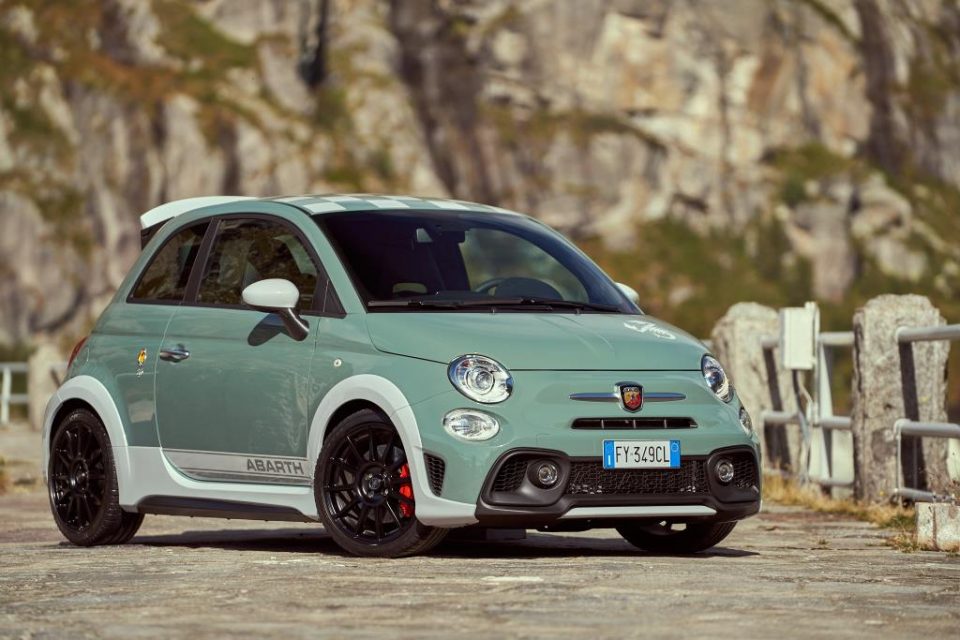 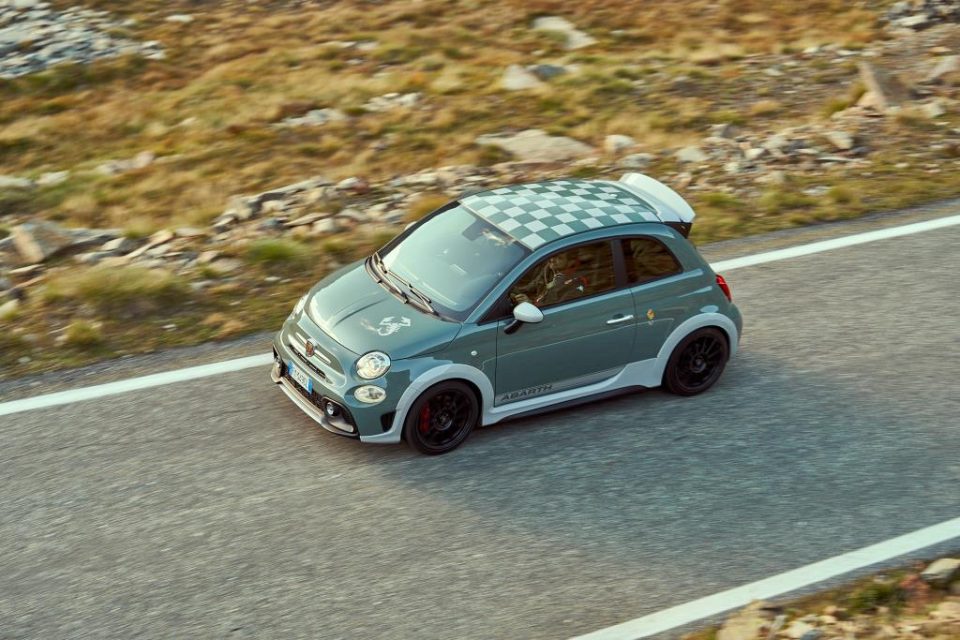 Outside, the new Abarth 695 70th Anniversario features some iconic style cues from the past and present, including the new Monza 1958 green livery, body kit, front and rear DAMs and mirror caps, scorpion decals on the bonnet and the chequered sticker on the roof complete the look. 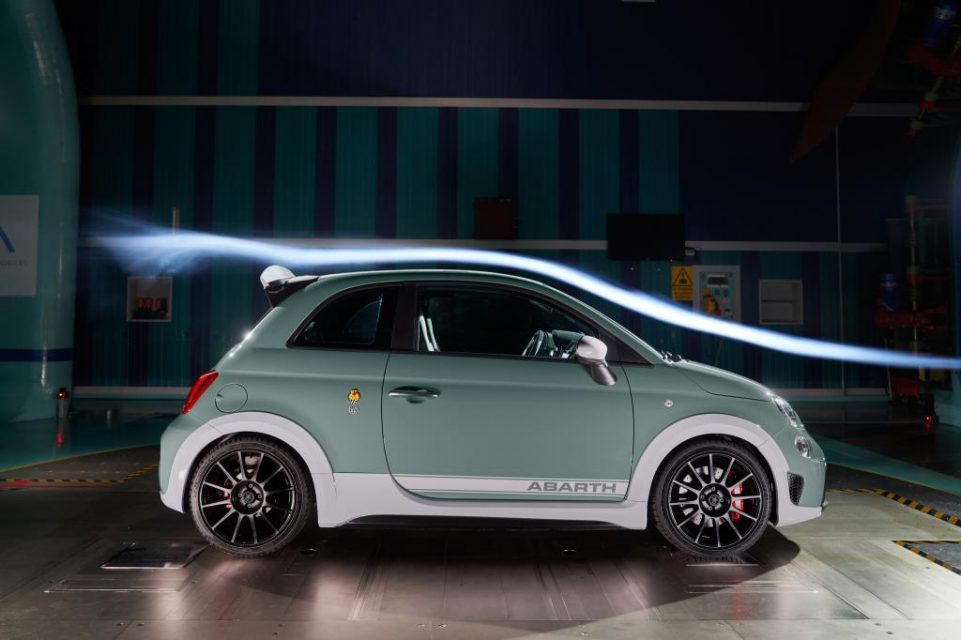 Each of the 1,949 units will have a numbered plaque, making the 695 70th Anniversario an authentic collectable.

The Power plant is a 1.4-litre turbocharged petrol engine which delivers 180hp and 250Nm of torque at 3,000rpm, with a top speed of 139mph (with spoiler set to zero degree position) while accelerating from zero to 62mph in just 6.7 seconds.

The new Abarth 695 70th Anniversario is available to order from mid-October priced from £29,695 OTR.

Our Website uses cookies to improve your experience. Please visit our A future classic is born: The new Abarth 695 page for more information about cookies and how we use them.