David Brabham to be Patron of Sydney Harbour Concours 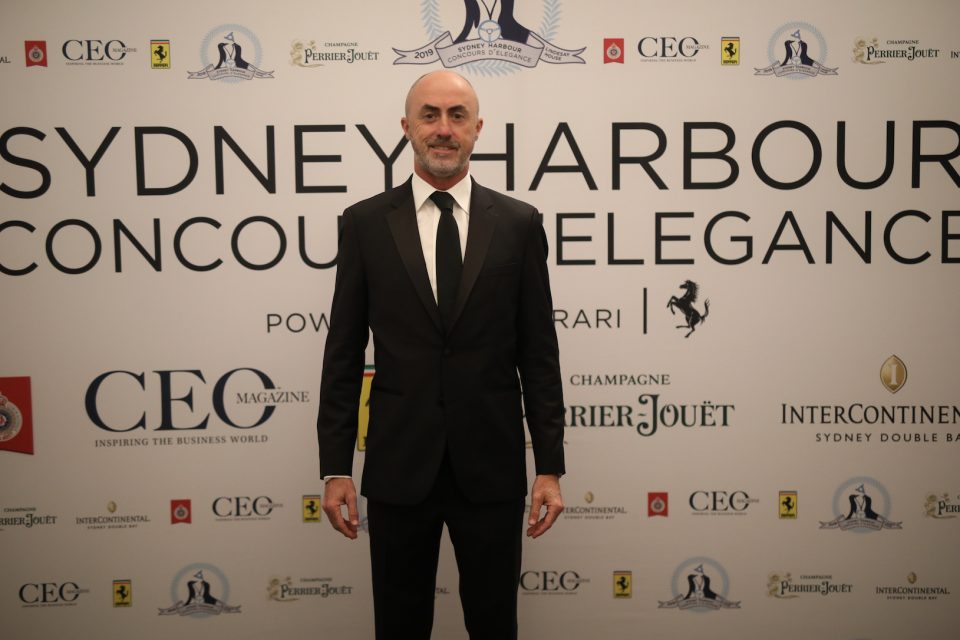 Following the highly successful inaugural Sydney Harbour Concours d’Elegance last weekend, David Brabham has been announced as Patron of the event moving forward. David is the youngest son of three-time Formula One World Champion, Sir Jack Brabham, and one of the most successful and experienced specialists in sports racing having won the Le Mans 24-hour race in 2009. 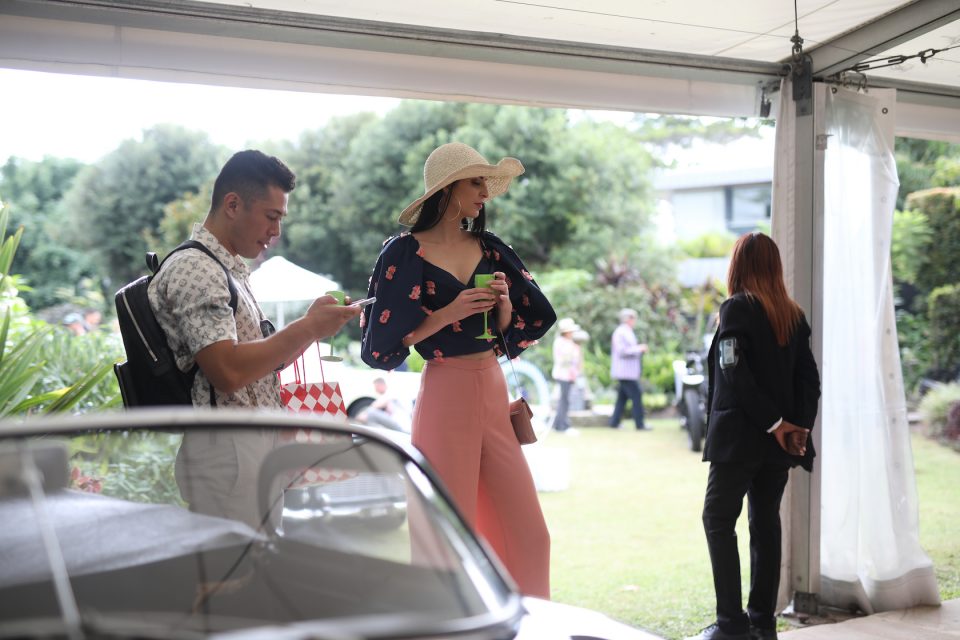 Most recently, David created the Brabham BT62 which appeared at this year’s Sydney Harbour Concours d’Elegance. The BT62 is truly a work of art, with only 70 planned for production out of Adelaide. In February, one of the first of these cars became the fastest ever around the iconic Australian circuit, Bathurst, claiming the lap record. 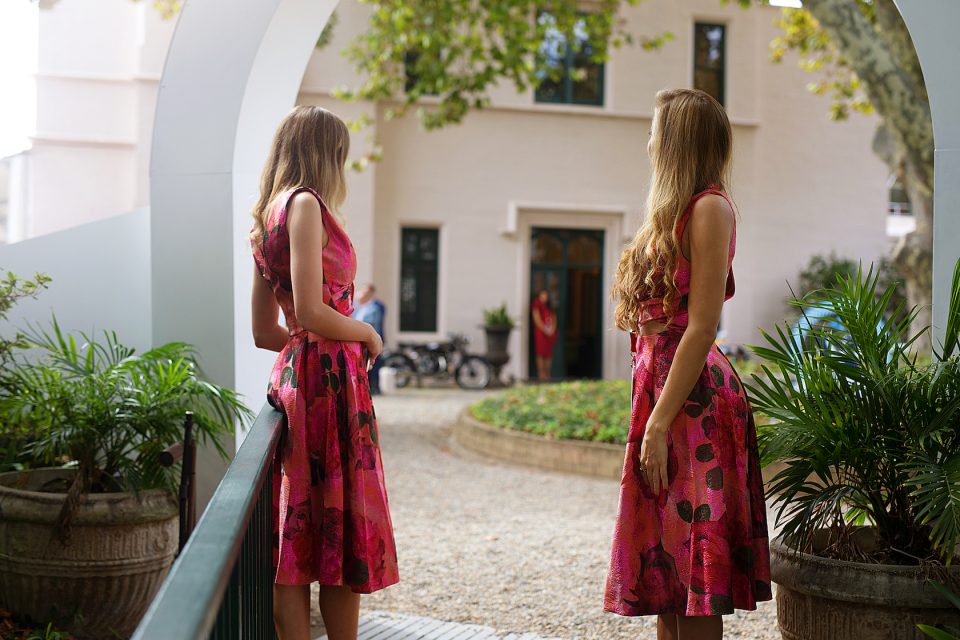 David Brabham, Patron of the Sydney Harbour Concours d’Elegance commented, “I thoroughly enjoyed the celebration of fantastic motor cars and bikes at Lindesay this month. I believe in the vision that the team behind the Sydney Harbour Concours d’Elegance have, and I’m thrilled to be partnering with them to bring the next iteration of this event to life in 2020.”

In addition to the BT62, there were 27 of Australia’s finest classic and contemporary vehicles on display at the Sydney Harbour Concours d’Elegance, including the limited edition Ferrari Monza SP1 flown in directly from the Factory in Maranello especially for the event; the only McLaren F1 in Australia; a Rolls-Royce Phantom II that was once the property of the owner of the Titanic; and the very first Bentley to run at the very first Le Mans 24-hour race in 1923. 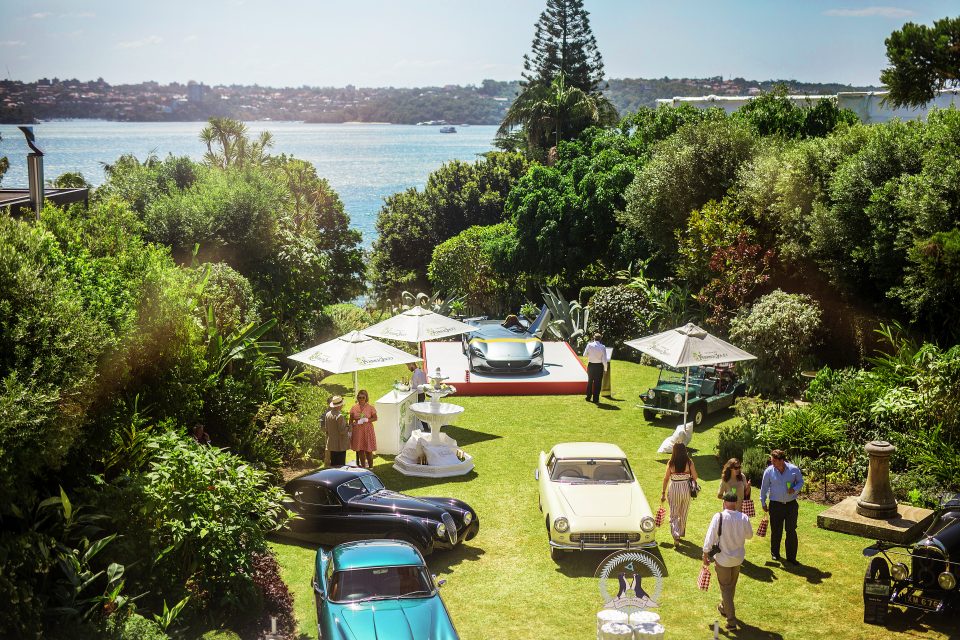 Founder of the Sydney Harbour Concours d’Elegance and international concours judge, James Nicholls, said, “Without question, the inaugural Sydney Harbour Concours d’Elegance was a wonderful success. On the grounds of the stunning Lindesay, we were graced with a group of world class vehicles, and I am delighted that through this, we were able to introduce Australians to Concours culture and some of the country’s most magnificent motor cars and bikes.”

By night, the car and luxury connoisseurs were treated to intimate black tie dinners, including a Perrier Jouët Champagne Degustation on the Friday evening, which featured a decadent indoor forest at the InterContinental Double Bay including 20 trees reaching 3.5M tall accompanied by ambient LED styling and DJ produced forest sounds remixed to chill wave music. The glittering evening events continued on Saturday night at the palatial Royal Automobile Club of Australia and home to the Inaugural Trophy Gala celebrating both the announcement of the newly-appointed patron, David Brabham as well as the Concours award recipients. 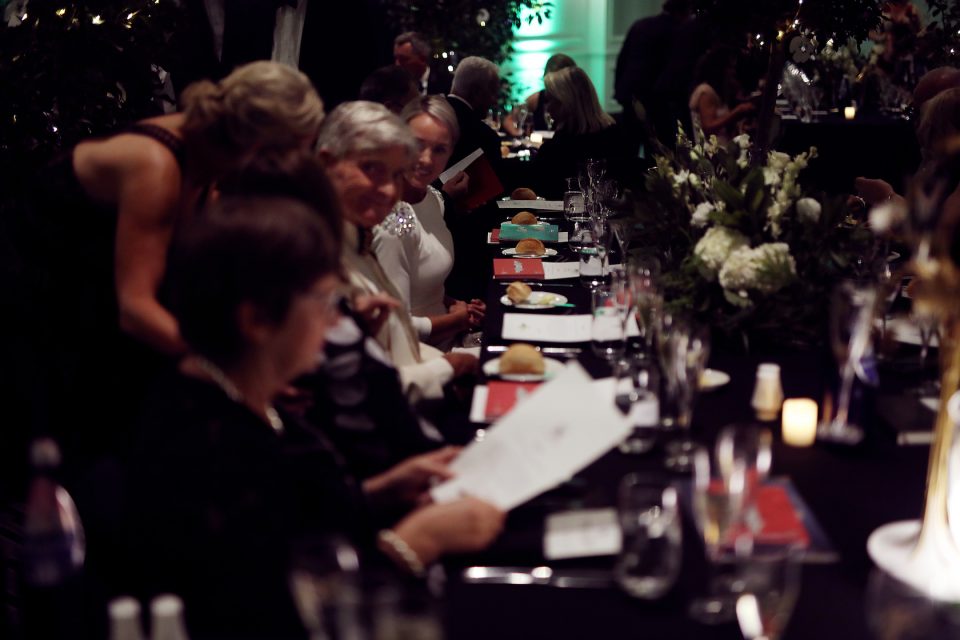 Recipient of the coveted Best in Show award was the amazing 1962 Aston Martin DB4 Vantage which was the original Factory press car. The beautiful and fun, 1972 Ferrari Dino 246GTS was the recipient of both the People’s Choice and Women’s Choice awards.

The full list of motor vehicles displayed at Lindesay as part of the Sydney Harbour Concours d’Elegance were:

Our Website uses cookies to improve your experience. Please visit our David Brabham to be Patron of Sydney Harbour Concours page for more information about cookies and how we use them.