The Motorsport Industry is currently all systems firing trying to squeeze 110% out of a shortened and fast closing motorsport season, they need our support and we have the latest update on the forthcoming events: 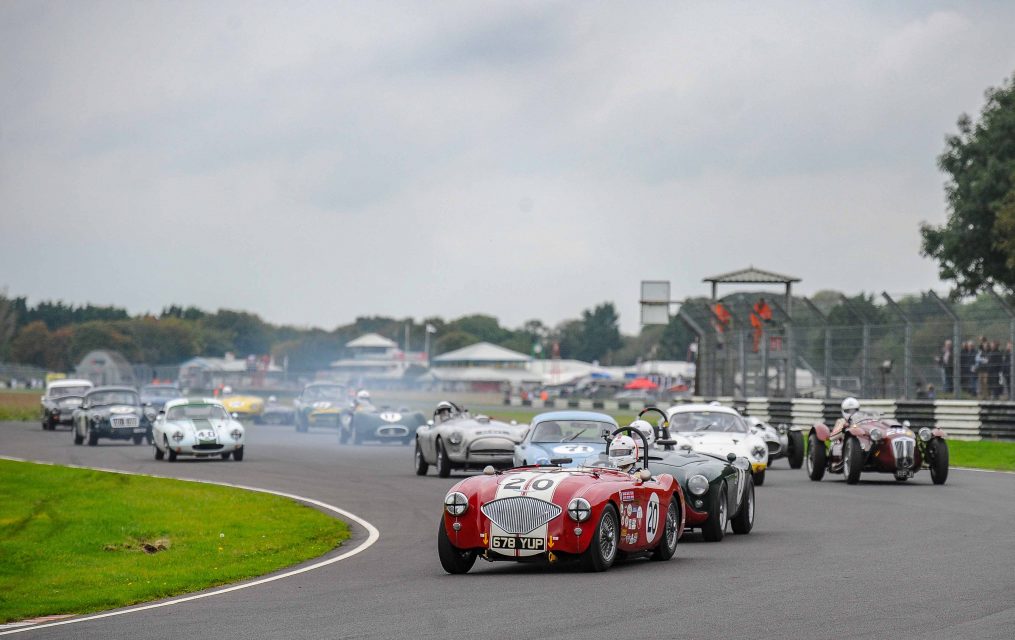 This 2-day event is all scheduled to go ahead, with races for Pre-66 Jaguars, Formula Juniors, Fifties Sports Cars, HRDC Coys Trophy, Alfa Challenge, Allstars, HSCC Historic FF & Frazer Nash. The was circuit is to be closed to public except a select number of spectators (tickets must be purchased in advance) and strictly no under 17s.  Click here for details 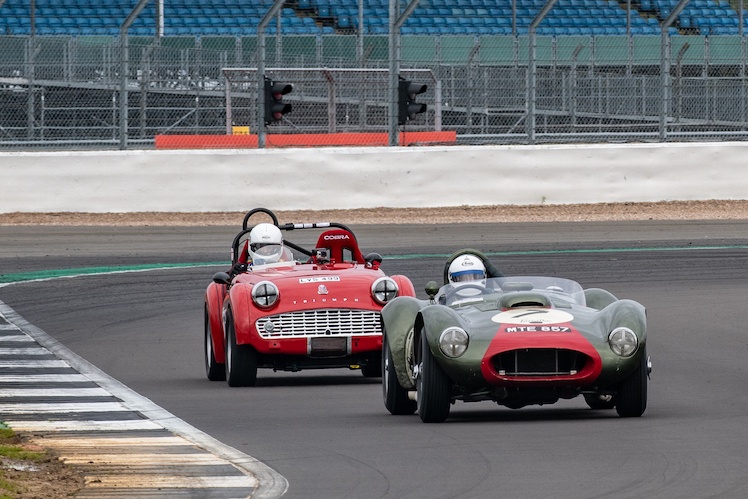 Like buses these events all come along on the same day! AMOC Racing’s 1 day event the John Horsfall Trophy Meeting comes on the same day as Castle Combe but at Silverstone. The event incorporates the Aston Martin GT4 Challenge, GT Challenge, AMOC Intermarque Championship, Innes Ireland, Jack Fairman and Pre-War races. Equipe are also present with all their grids including Equipe GTS (reserves only) but Pre-63 GT and the new series Libre may have spaces if you are quick. For AMOC click here and for Equipe click here

Bicester Heritage have taken the decision to cancel the final Scramble open day event of 2020, due to be held on Sunday 4th October. Any pass holders will be refunded.

The Historic Sports Car Club has confirmed that it’s Silverstone Finals Meeting is going ahead as planned on 17/18 October. The UK government’s latest restrictions designed to combat the COVID-19 pandemic do not change the current situation in motor sport and the Club is busy organising a bumper weekend of racing on the Silverstone National circuit to wrap up its championship season.

The weekend timetable is being developed to make it a one-day event for five of the 10 categories on the programme, including Historic Touring Cars, 70s Road Sports, Guards Trophy and Historic Road Sports. Two races for Historic Formula 2 cars have recently been added to the schedule and a total of more than 160 entries have already been taken. Arrangements are being finalised to accommodate another over-flowing Historic Formula Ford 2000 entry. For entry details click here 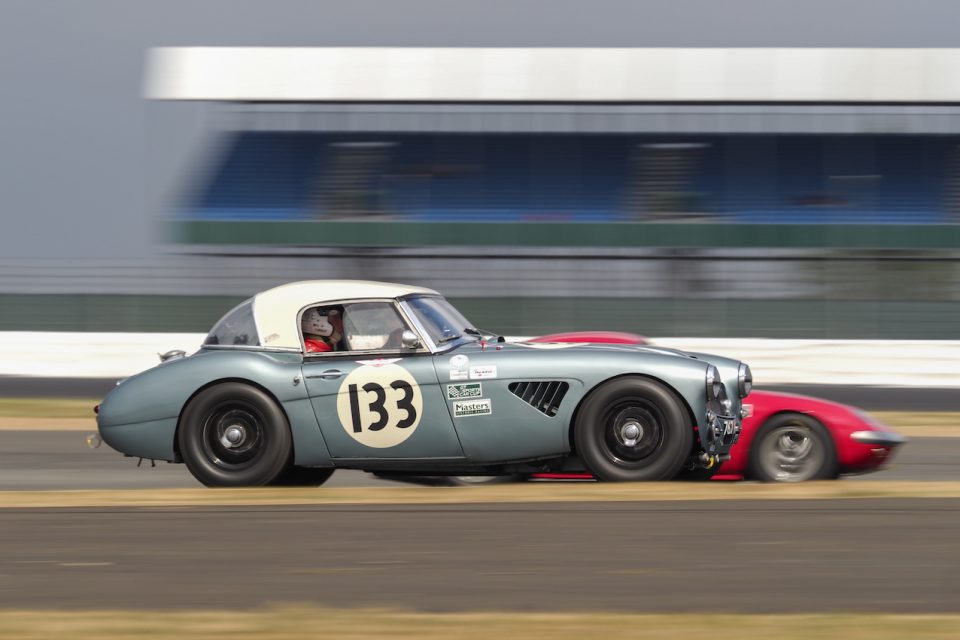 Motor Racing Legends have entered the ring with a new event ‘The Royal Automobile Club Historic Tourist Trophy‘ meeting to replace the cancelled Spa Six Hour. Running from the wing building at Silverstone they will be running a 1 hr race for pre60s Sports cars and Sports racers in the Woodcote and Stirling Moss Trophy, a combined race for Historic Touring Cars and also a 3-hr endurance the Royal Automobile Club Historic Tourist Trophy race for Pre-66 (GTs and Touring Cars); Pre ’63 GTs; and Pre ’61 Sports Racing Cars. Pre-66  (but no GT40s) For entry, eligibility details please visit their website here

Our Website uses cookies to improve your experience. Please visit our Covid-Chaos – Latest Updates on the Forthcoming race events page for more information about cookies and how we use them.