Concours Virtual is Open! Time to vote for your favourites

The inaugural Concours Virtual launched yesterday, in aid of UNICEF, and is all set to feature over 180 cars, the online car show,  will feature classic cars presented in 17 classes from museums, manufacturer archives and private collections from around the world. 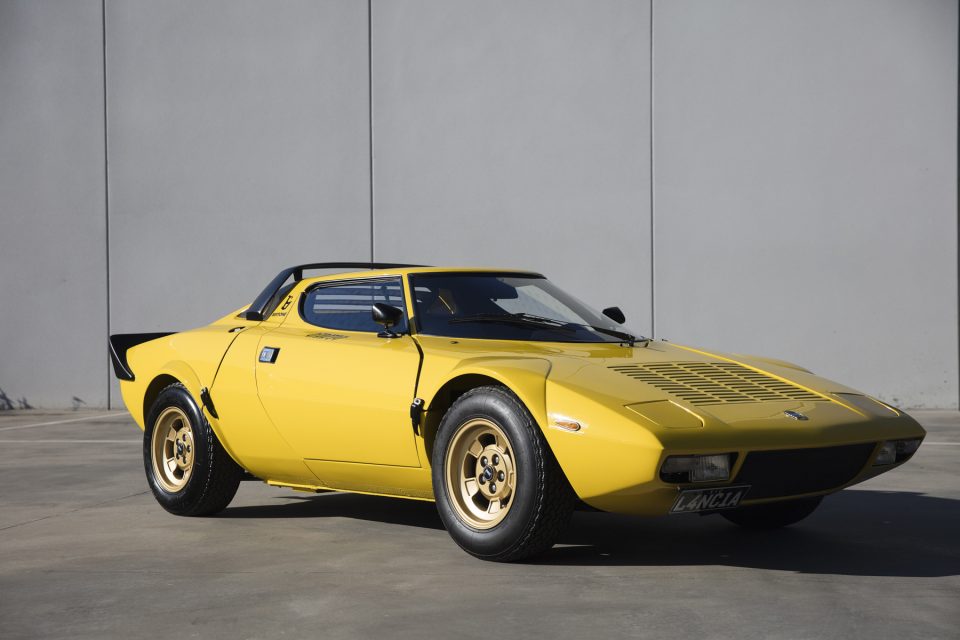 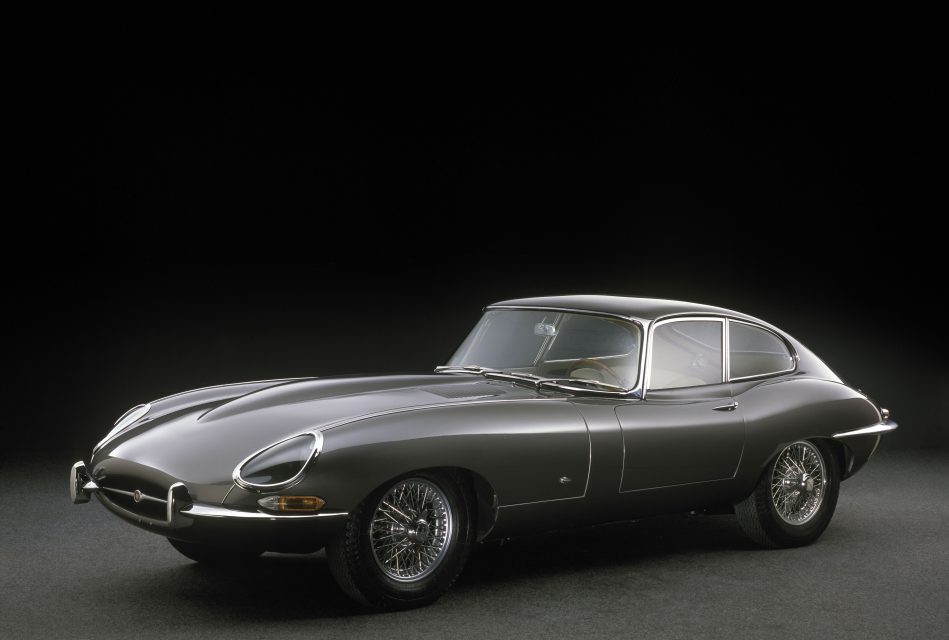 The Concours Virtual kicked off yesterday with the release of the entries for the Pre War Preservation class which were released at 5.00pm and tomorrow (July 2)  the contenders for the Hollywood Legends will appear.

Auto Addicts verdict ‘We love this 1913 Scat Landaulet-Limousine, so luxurious for its day. The Concours Virtual is a great idea, offering a unique opportunity to have a look through the keyhole at some amazing cars that perhaps wouldn’t have otherwise had the pleasure during unprecedented times. 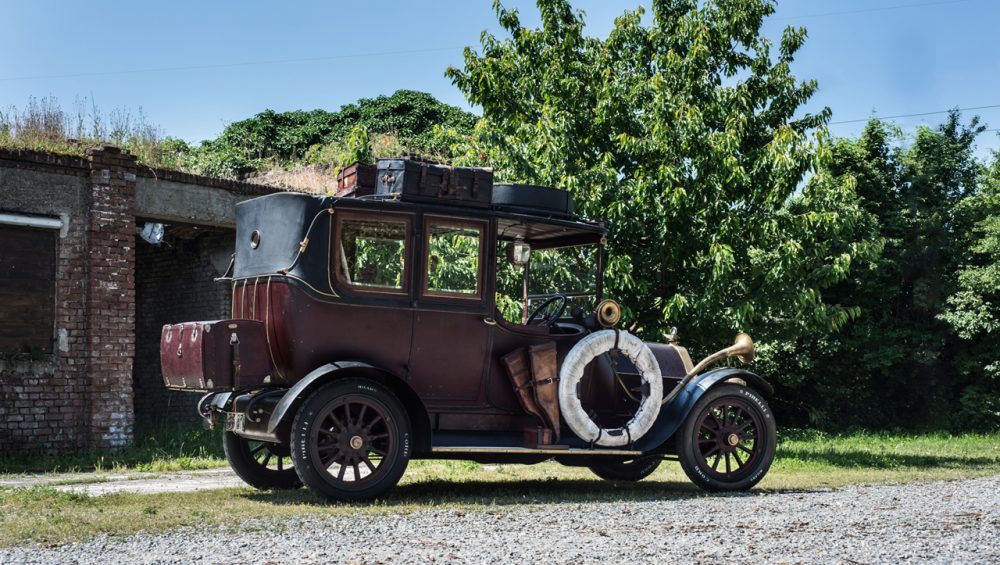 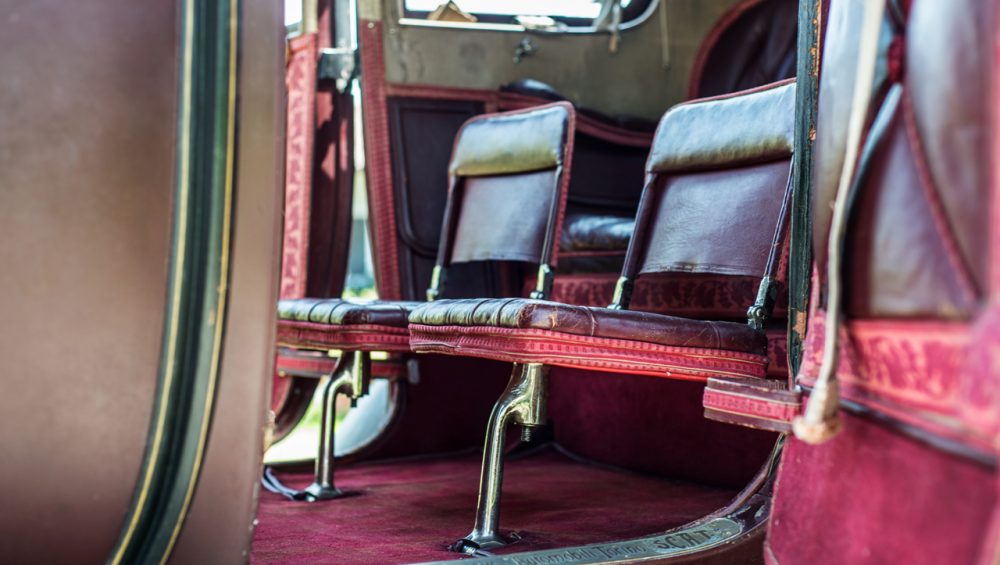 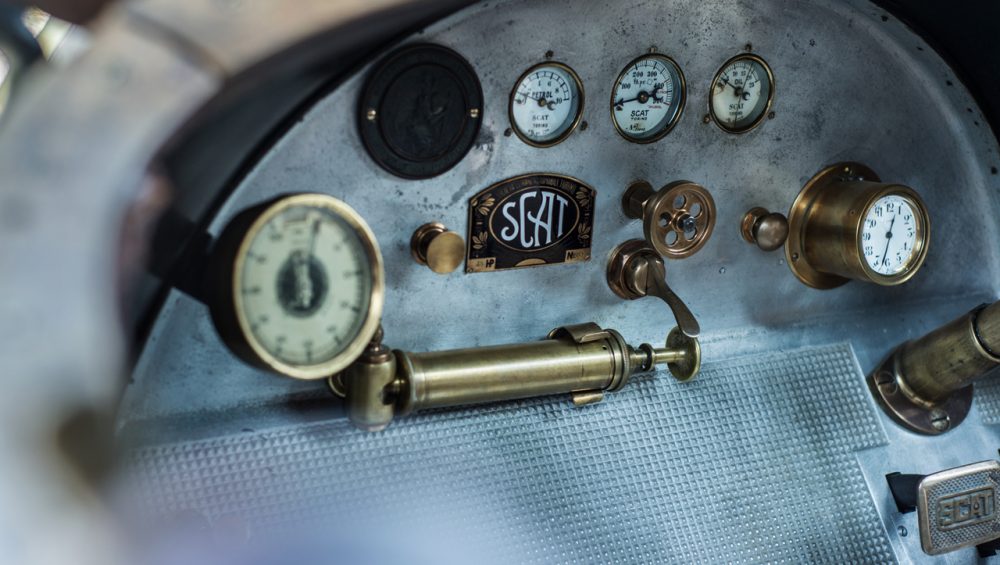 A full timetable of classes can be found at www.concoursvirtual.com

Don’t forget to vote for your best in Class alongside the official judging panel, which includes leading classic car personalities such as Wayne Carini, The Duke of Richmond, Derek Bell,  Andrea Zagato, McKeel Hagerty, Lyn St James and many others.

Our Website uses cookies to improve your experience. Please visit our Concours Virtual is Open! Time to vote for your favourites page for more information about cookies and how we use them.