The Concours of Elegance celebrated another weekend of motoring royalty, welcoming over 10,000 automotive enthusiasts and around 1000 incredible cars into the spectacular gardens of Hampton Court Palace. 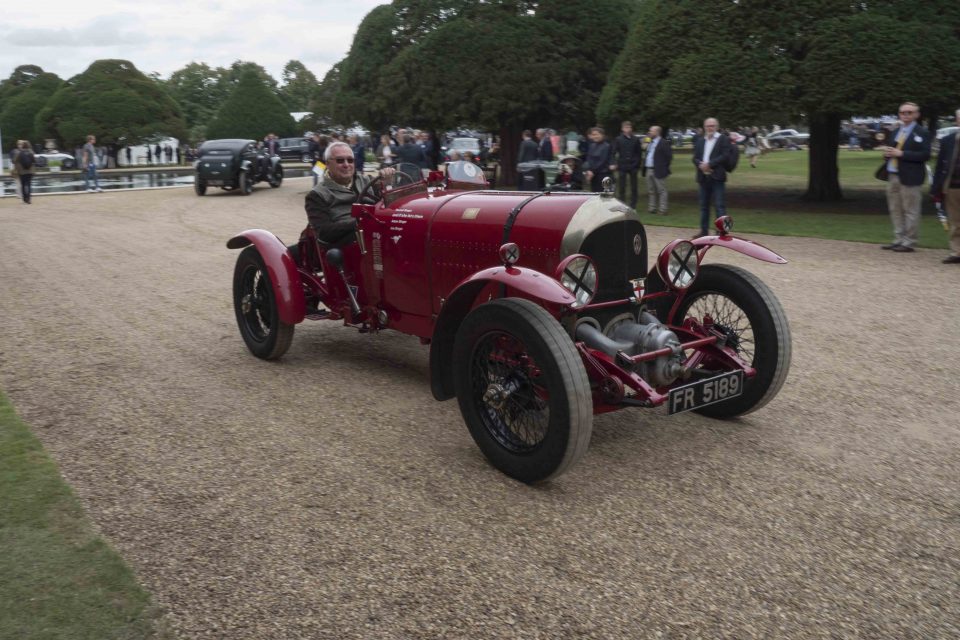 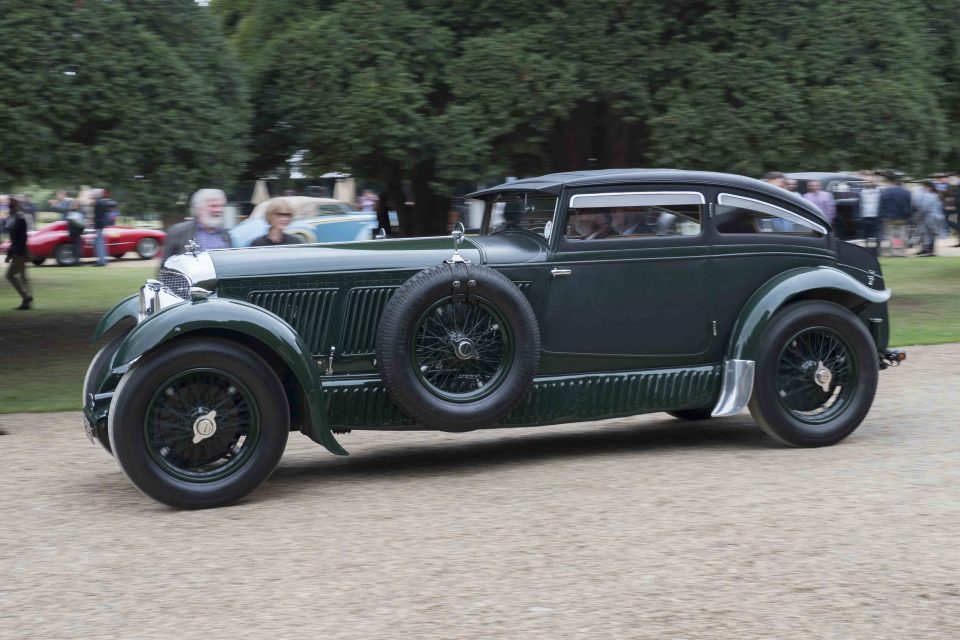 Seventy-five of the world’s rarest vehicles were parked in the spectacular Fountain Gardens of Hampton Court Palace vying for the honour of Best in Show. 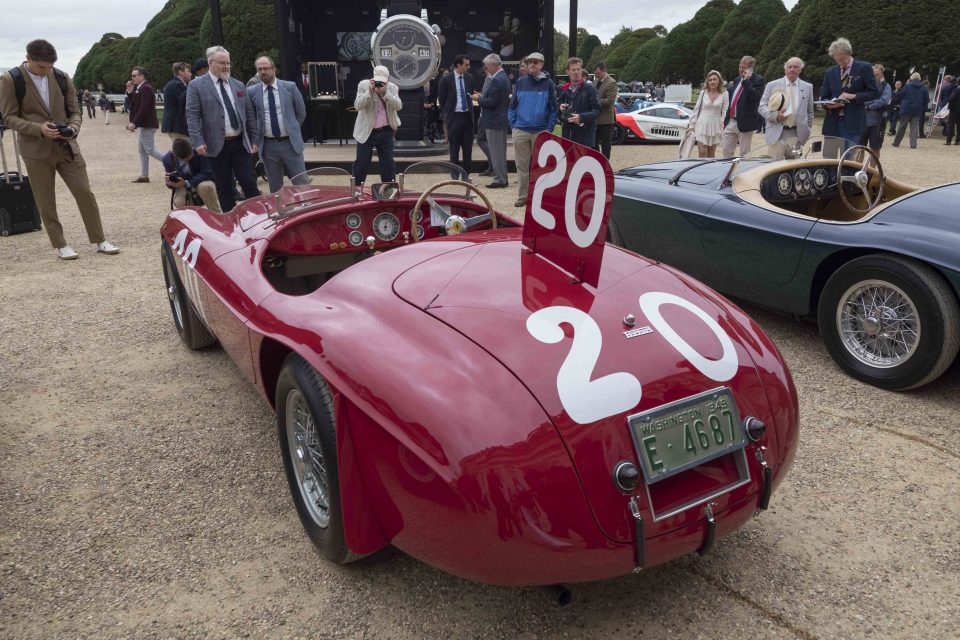 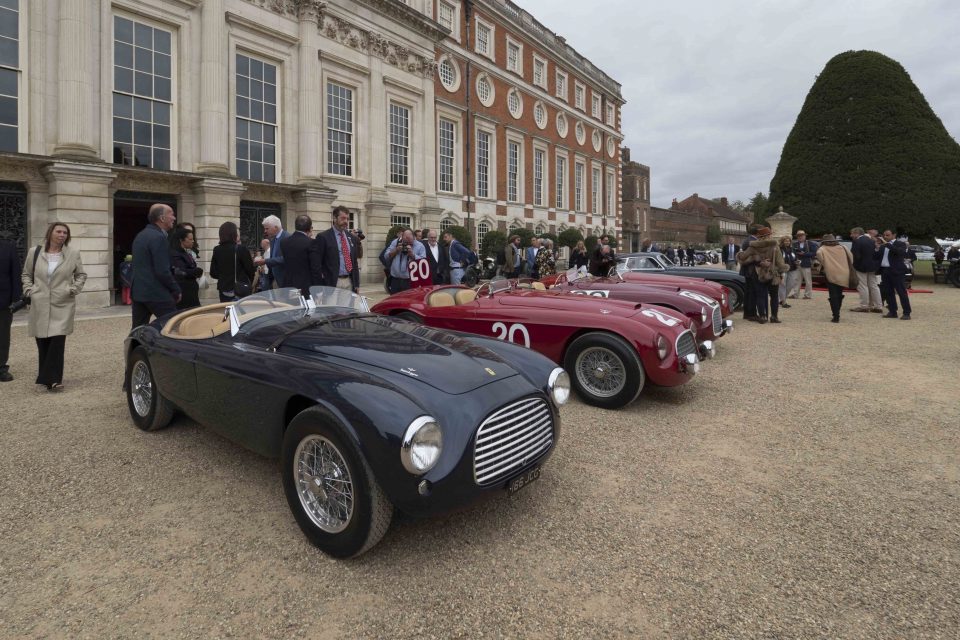 The quality of the cars was so impressive that to even be invited to attend was a triumph. Among them was perhaps the most significant Ferrari in the world – a Le Mans and Mille Miglia-winning 166MM – the world’s first production Jaguar D-Type and a collection of the most important Bentleys ever built. 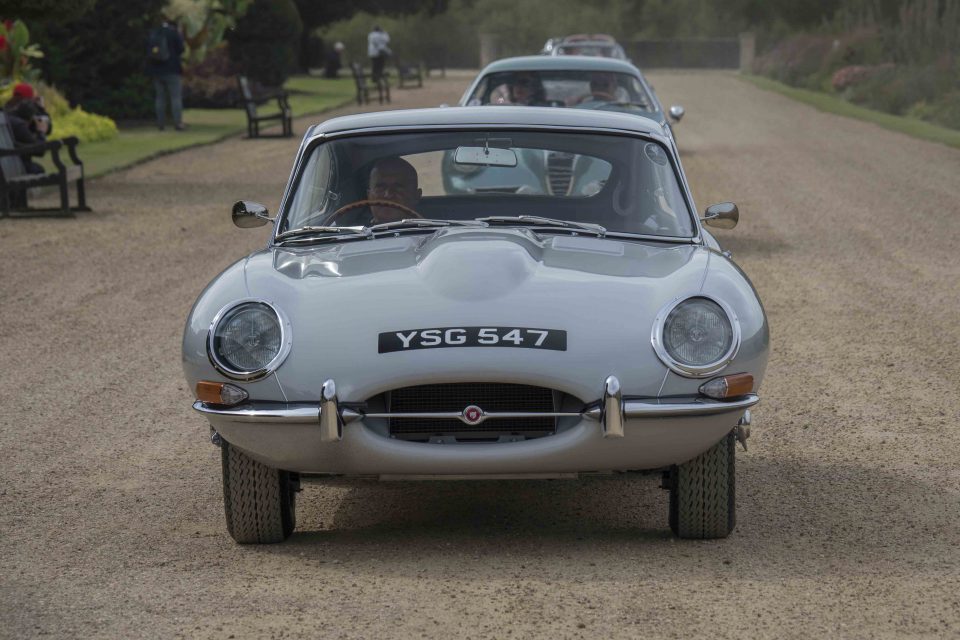 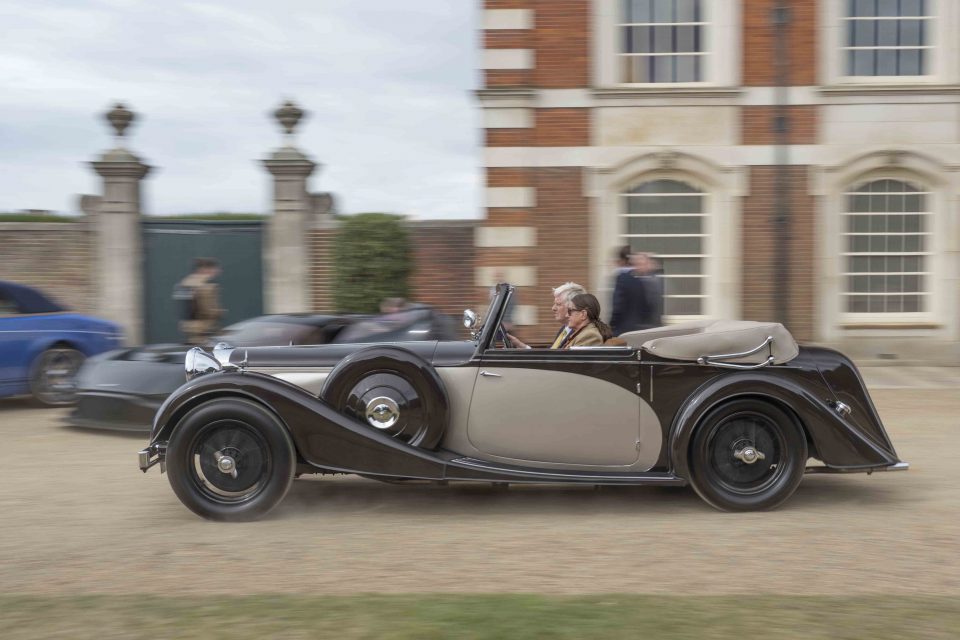 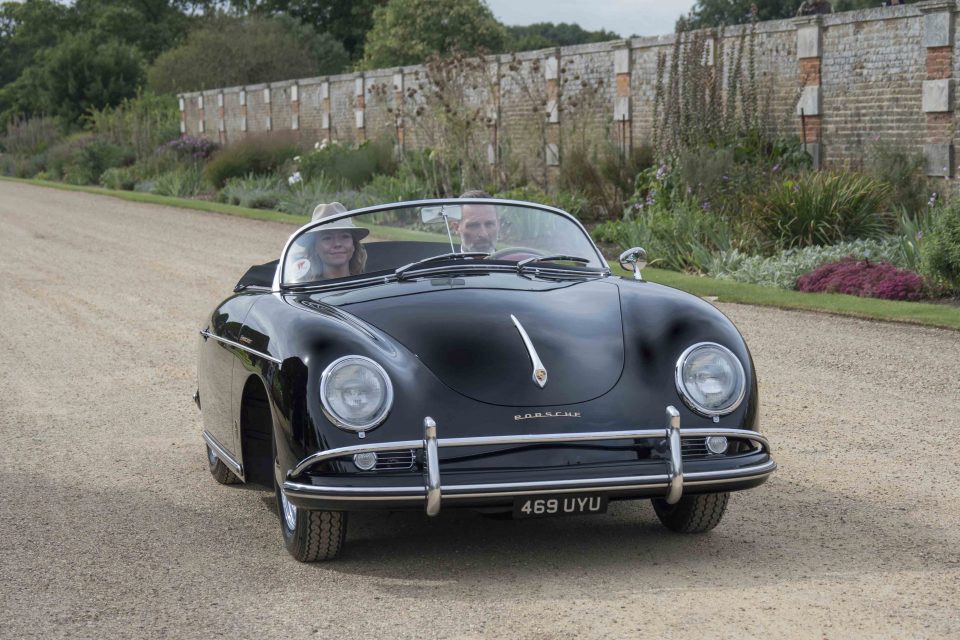 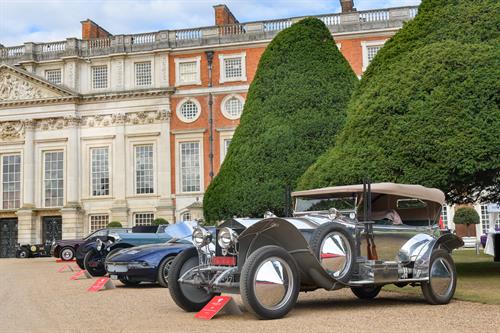 The Best in Show-winning 1919 Rolls-Royce Silver Ghost by Barker was a crowd favourite throughout the weekend. This elegant car with polished aluminium bodywork was certainly the most flamboyant Silver Ghost ordered by a man who owned 25 of these Rolls-Royces: Lt.-General His Highness the Maharaja Sir Bhupindra Singhof Patiala. In his care it spent many years in North West India. Its styling had been inspired by the French coachbuilder Henri Labourdette, whose stylish Art Deco bodies built on Rolls-Royce chassis in 1913-14 had caught the imagination of the Maharaja, but in December 1915 he chose the leading British coachbuilder Barker to build this body on chassis 11 PD. 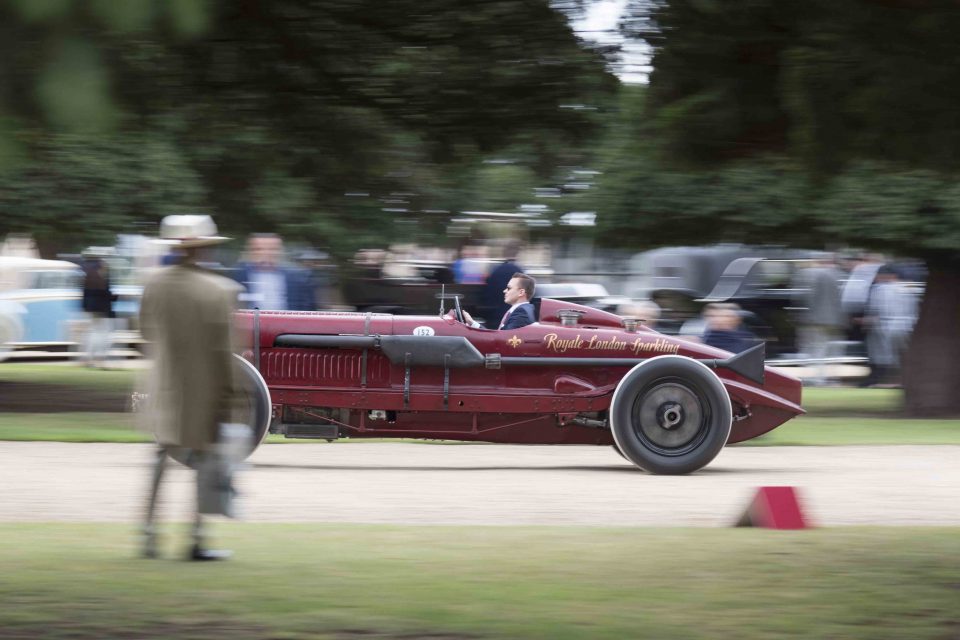 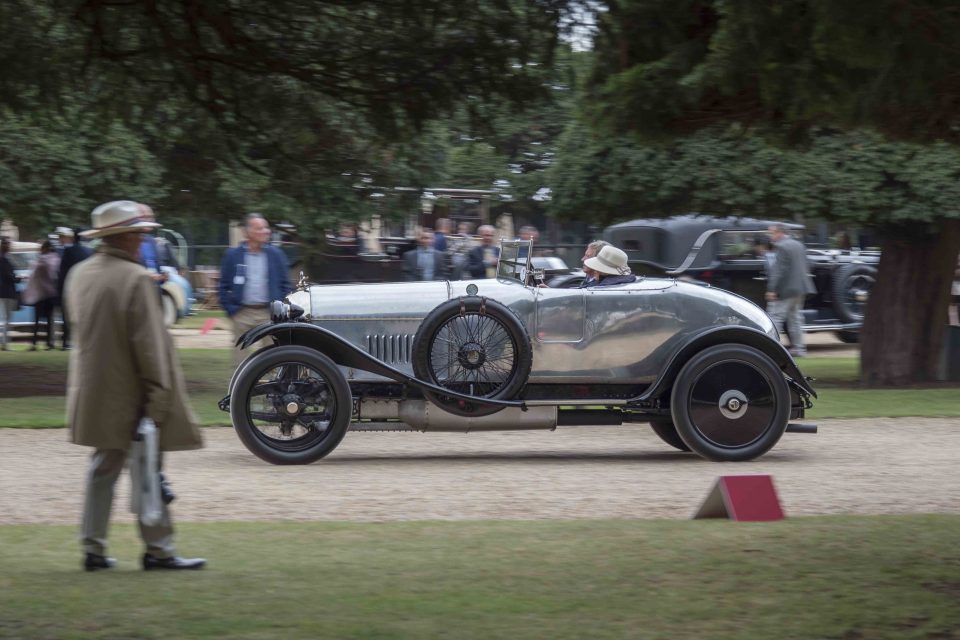 Awards were also given out for different classes and eras. Once more judged by the owners of the Main Concours cars, the winners included a fresh factory-restored McLaren F1 and a one-of-nine Stout Scarab – an art deco masterpiece and the world’s first minivan – in the 1930s class. 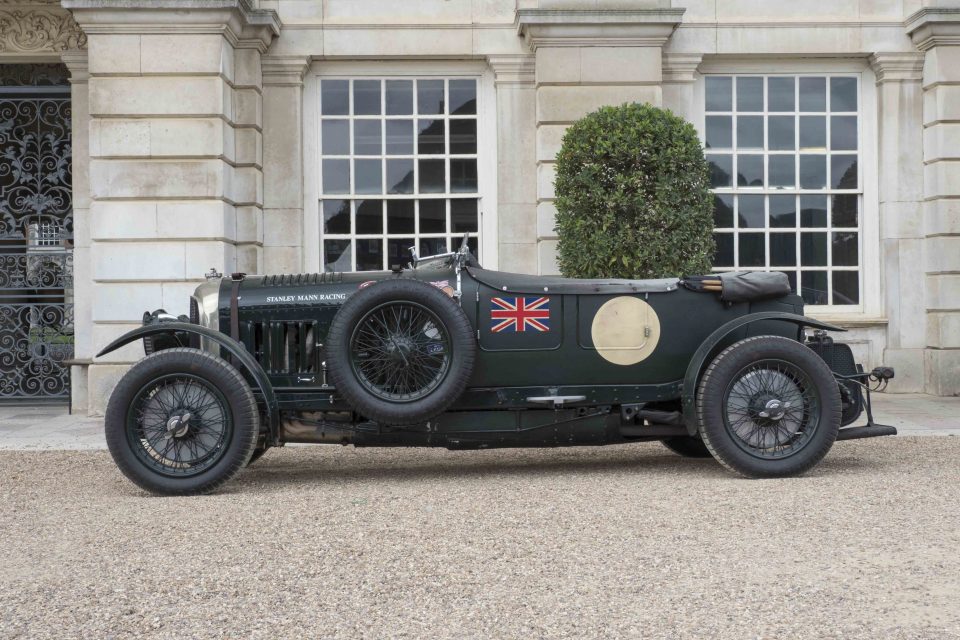 Also on display were some of the finest examples from the UK’s most prestigious car clubs, as part of the Club Trophy presented by the Royal Automobile Club and supported by Classic and Sports Car. A panel of expert judges, including HRH Prince Michael of Kent and Classic and Sports Car editor, Alastair Clements, deemed a Vauxhall 30-98 to be the best on display. With just three owners from new, this near-100-year-old car was first owned by an Argentinian horse breeder, who purchased it from Harrods in Buenos Aires. This Vauxhall will now go on to compete in the Main Concours at Hampton Court Palace next year. 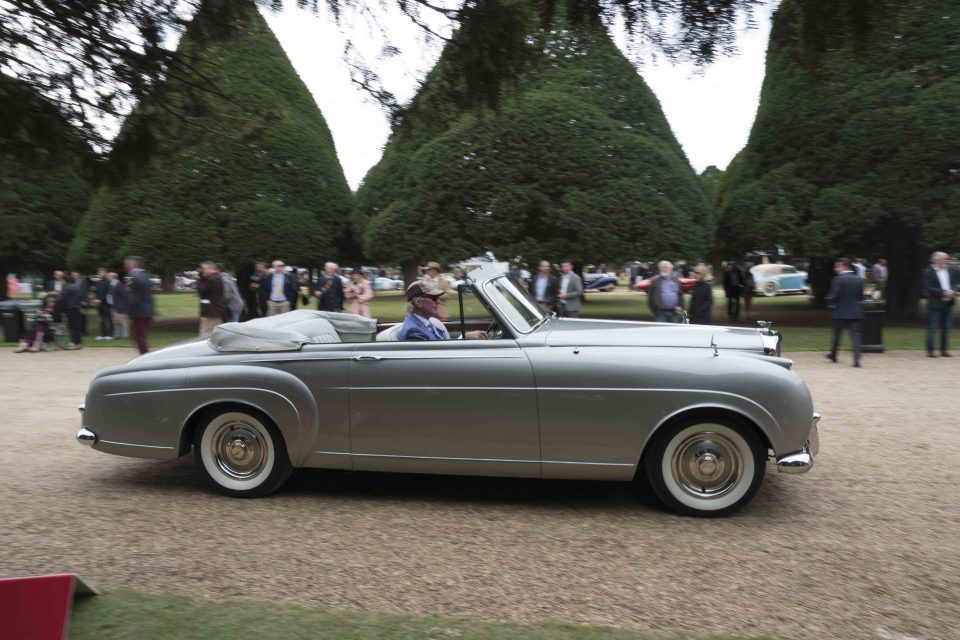 Over 50 historic Jaguars were on display on Saturday, competing for the Bridge of Weir Jaguar Trophy. Led by Nigel Woodward of Classic Motor Cars, a panel of judges overwhelmingly decided the car they would most want to take home, was an impeccable and highly original C-Type. This particular car has played its role within Jaguar’s esteemed racing heritage, appearing in the Monaco Grand Prix, driven by Tommy Wisdom, and later Stirling Moss who drove it for much of his 1952 season. 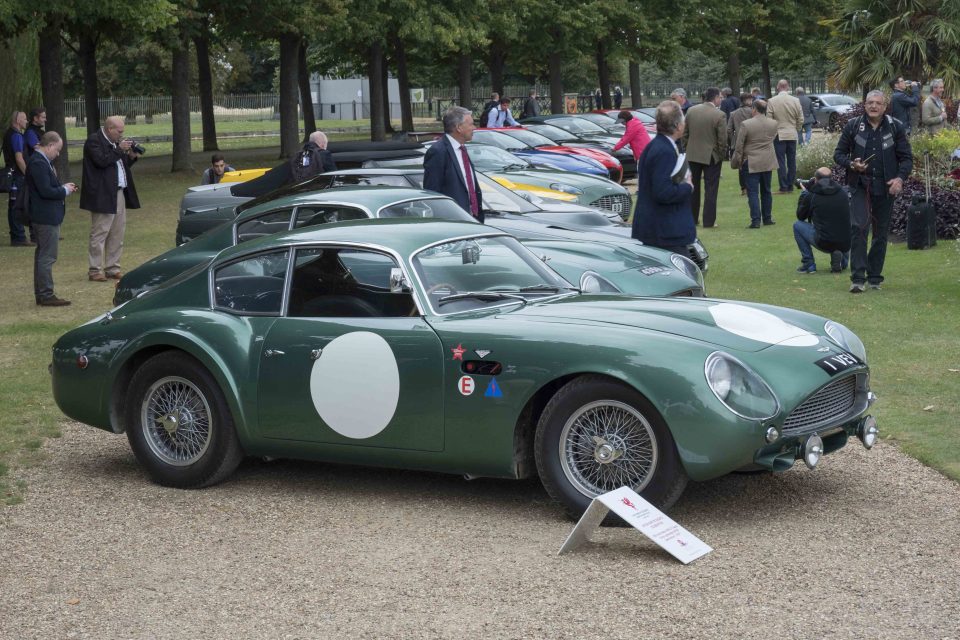 Throughout the weekend, visitors were also asked by Octane Magazine to cast their vote for their favourite car. By far and away, the wonderful Bugatti Type 57 came out on top. This car, chassis 57159, was first clothed in a fairly sober looking saloon body by James Young, but it fell into such disrepair over the years that it was eventually decided to recreate another design on the ladder frame: a replica of a flamboyant cabriolet.