There were challenging conditions served up for some at last weekend’s Zandvoort Historic Grand Prix. Charlie Wooding was there to capture the action, and we take a look at the events results highlights: 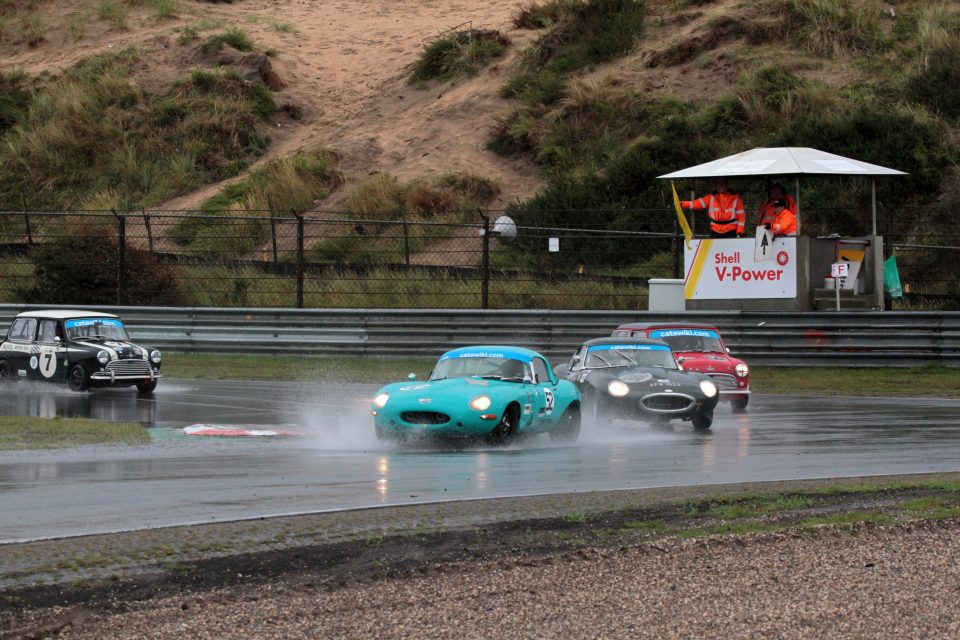 Henry Fletcher made up for a miserable first day of the Historic Grand Prix at Zandvoort by claiming a convincing win in a very wet second FIA Masters Historic Formula One race in the Dutch dunes. Having started from the back, the March 761 driver passed early leader Georg Hallau’s Theodore N183 on lap 5 and charged to a 14-second win over race 1 winner Kyle Tilley.

Despite a five-second time penalty for a jumped safety-car restart, home boy Olivier Hart claimed victory in the Masters Pre-66 Touring Car race at Zandvoort. Across the line, the youngster’s Alfa Romeo Giulia GTA had nine seconds in hand over the Cortina of Mark Martin and Steve Soper. Soper passed pole man Chris Middlehurst’s Mini with five minutes to go, the pair completing an all-under-2-litre top-three on the twisty Dutch track.

Tom Bradshaw came, saw and conquered at Zandvoort, driving off to an imperious FIA Masters Historic Sports Car win at the Historic Grand Prix event. In his Chevron B19, he converted pole to a dominant 29-second win over Henry Fletcher who himself starred by hauling his B19 up to second from last on the grid. 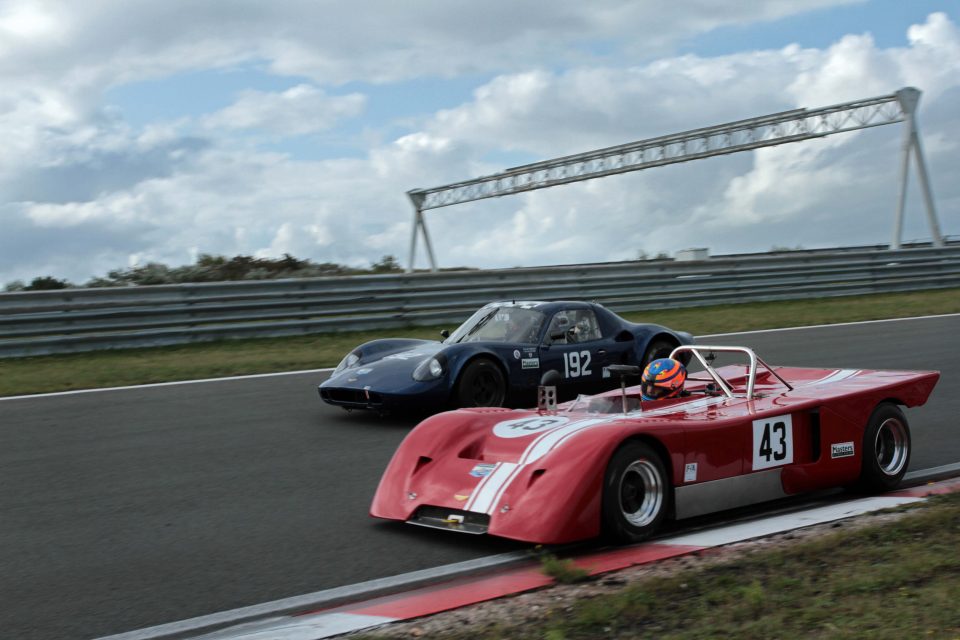 Julian Thomas and Calum Lockie took no prisoners in their chase for Masters Gentlemen Drivers glory at Zandvoort, as the pair’s Shelby Cobra Daytona Coupé led Nicky Pastorelli’s Ferrari 250 GTO/64 by a massive 31 seconds until the race finished in safety-car conditions after a fiery off by Caroline Rossi in the daunting Scheivlak corner from which she emerged unscathed. Thomas having set a scorching pace in his opening stint, Lockie’s job was all about conserving the car to the finish. 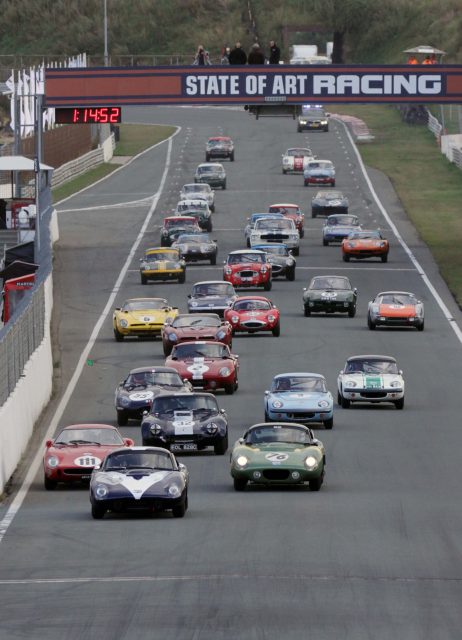 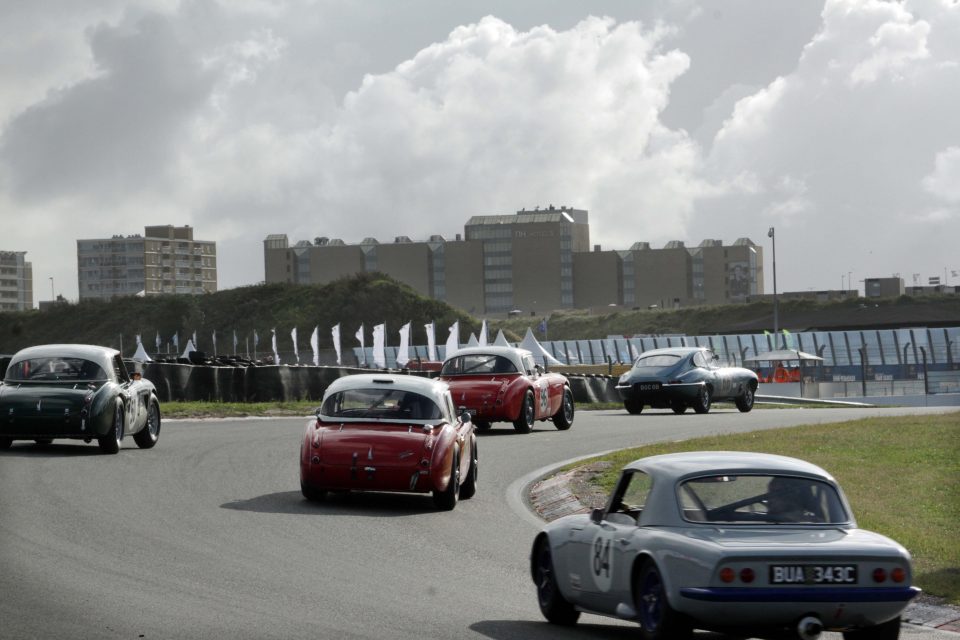 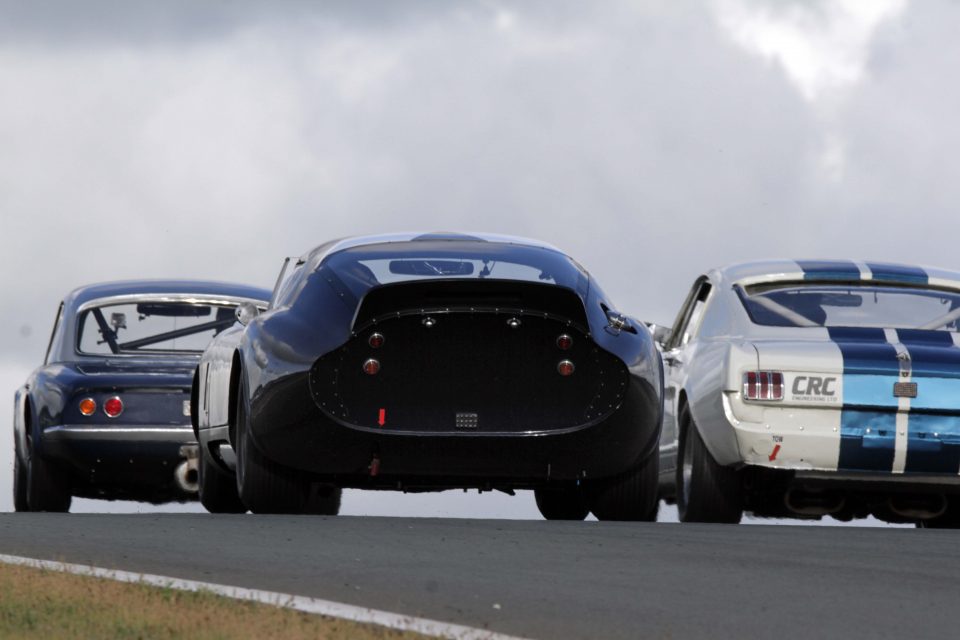 On a very wet Zandvoort, Kyle Tilley won from the front to take the spoils in the first FIA Masters Historic Formula One race at the Dutch venue. The Ensign N177 driver’s main challenge faded on lap 2 when Henry Fletcher went off at Tarzan corner, the suspension of his March 761 having collapsed. 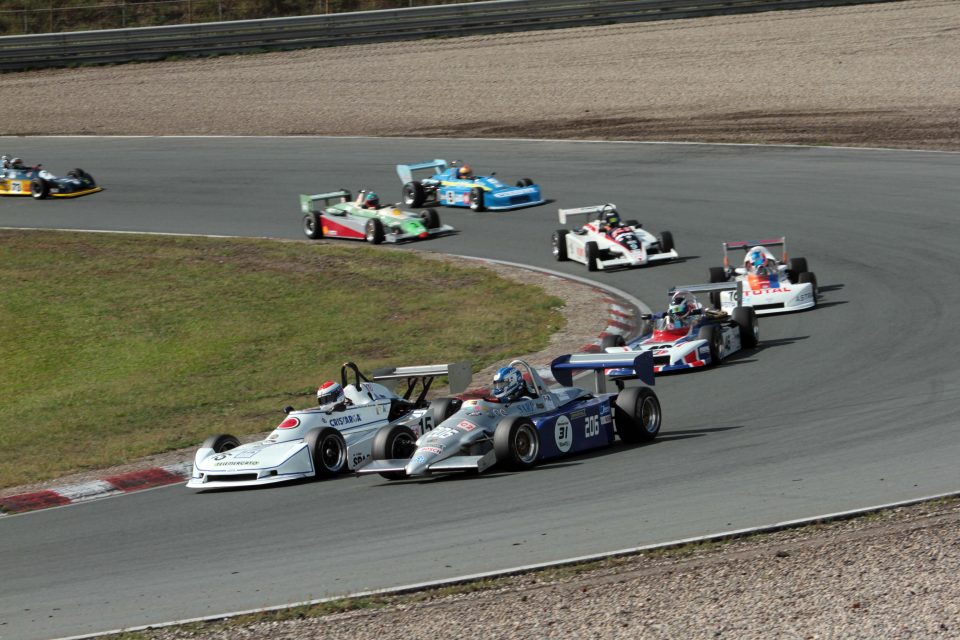 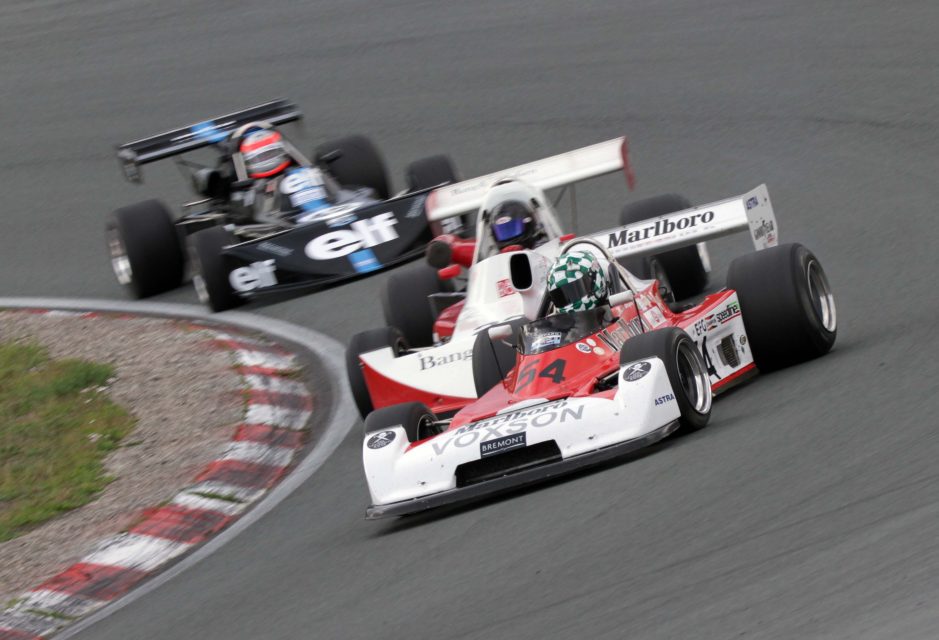 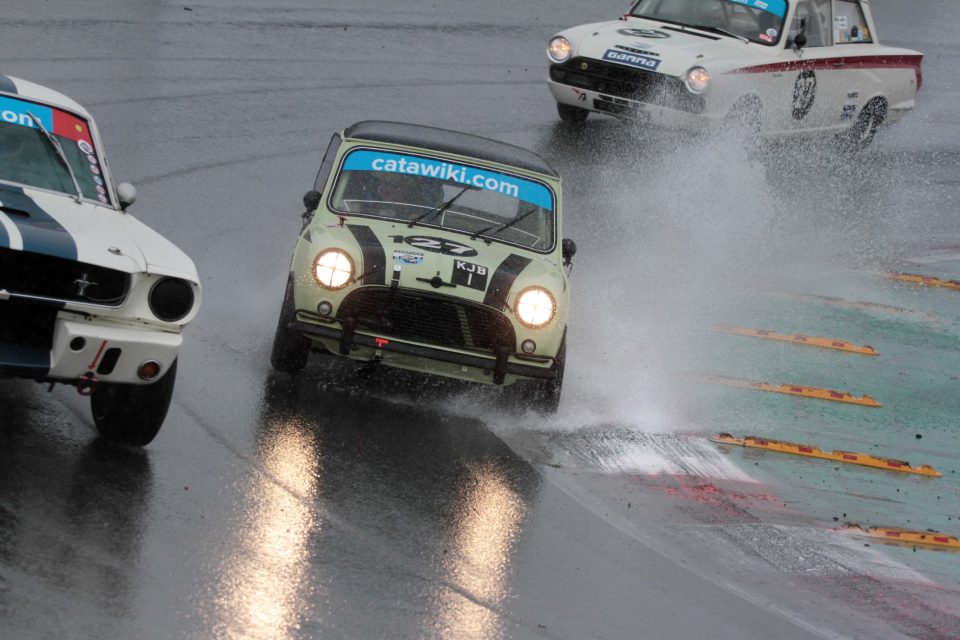 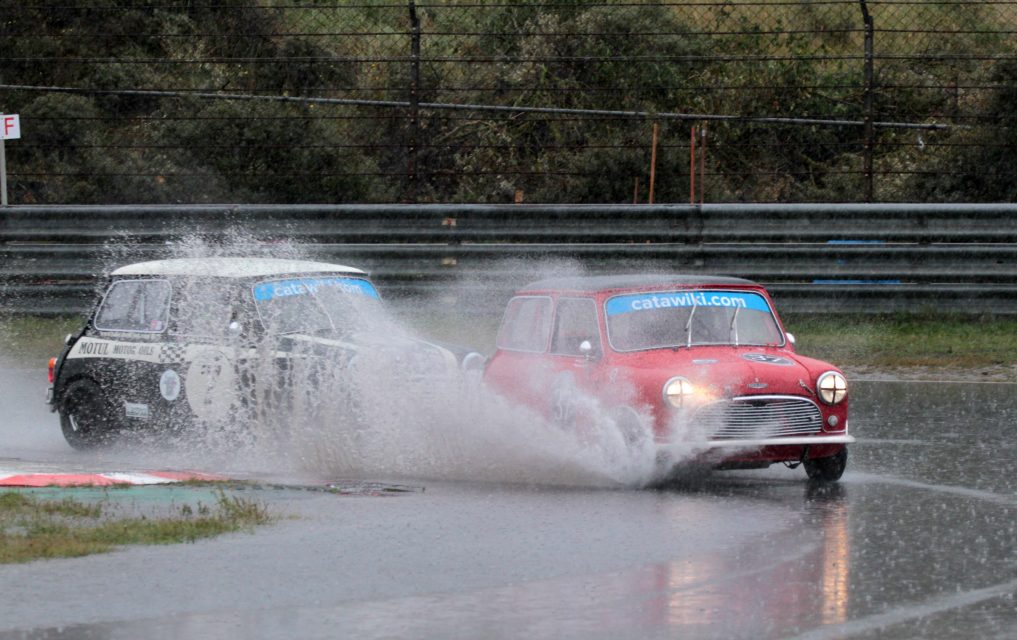 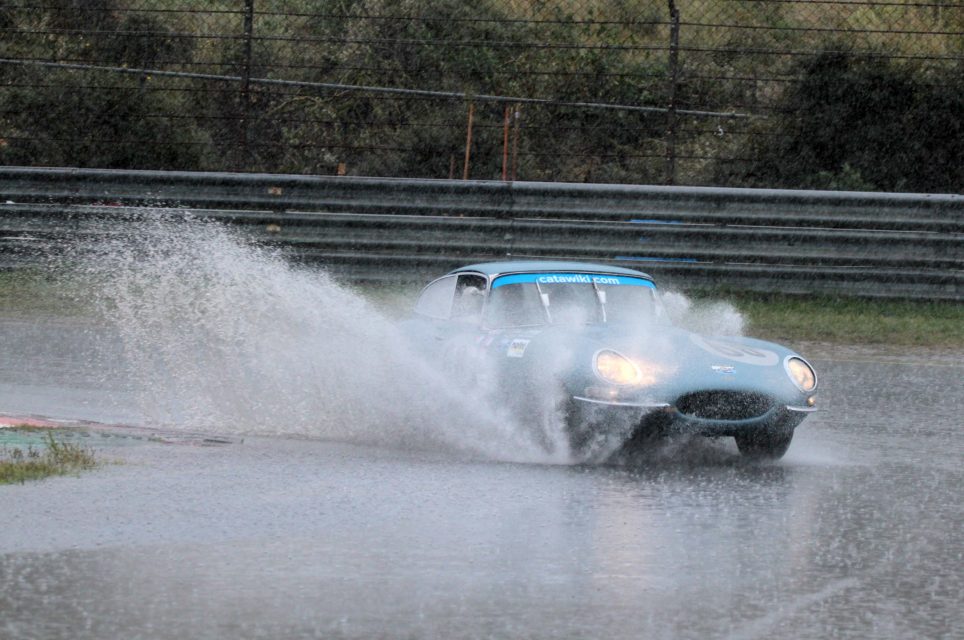 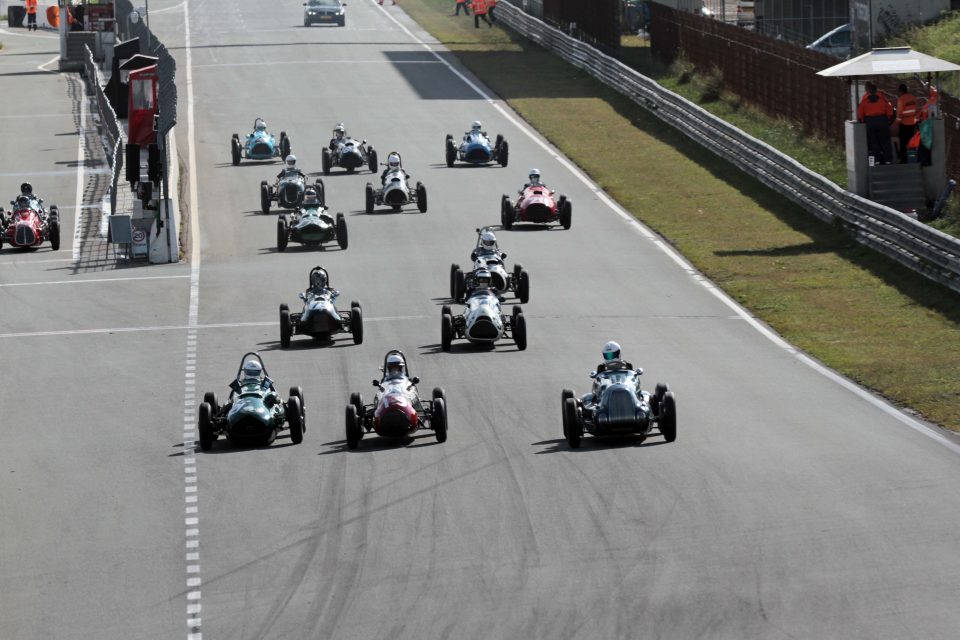 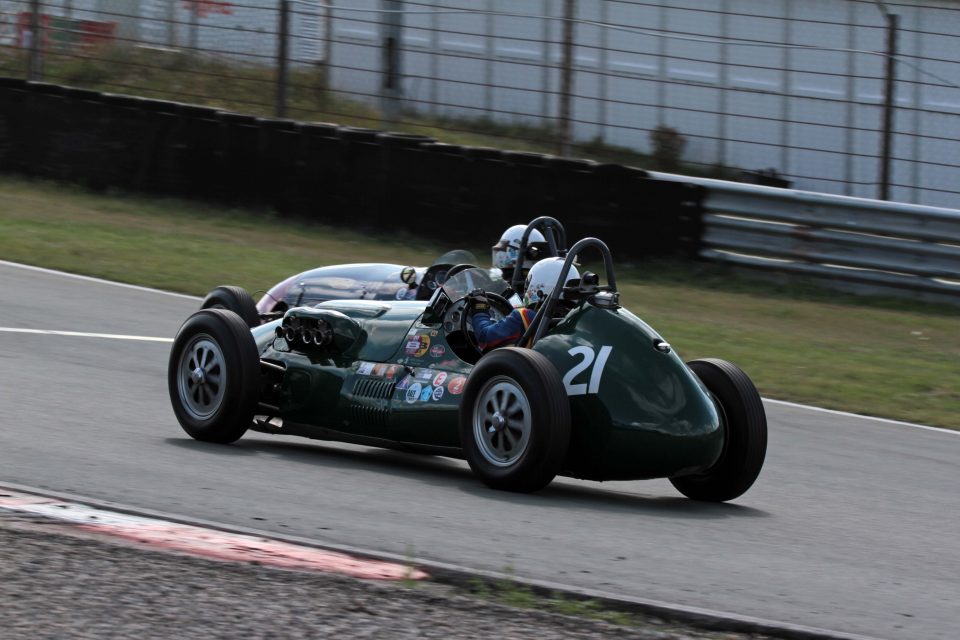 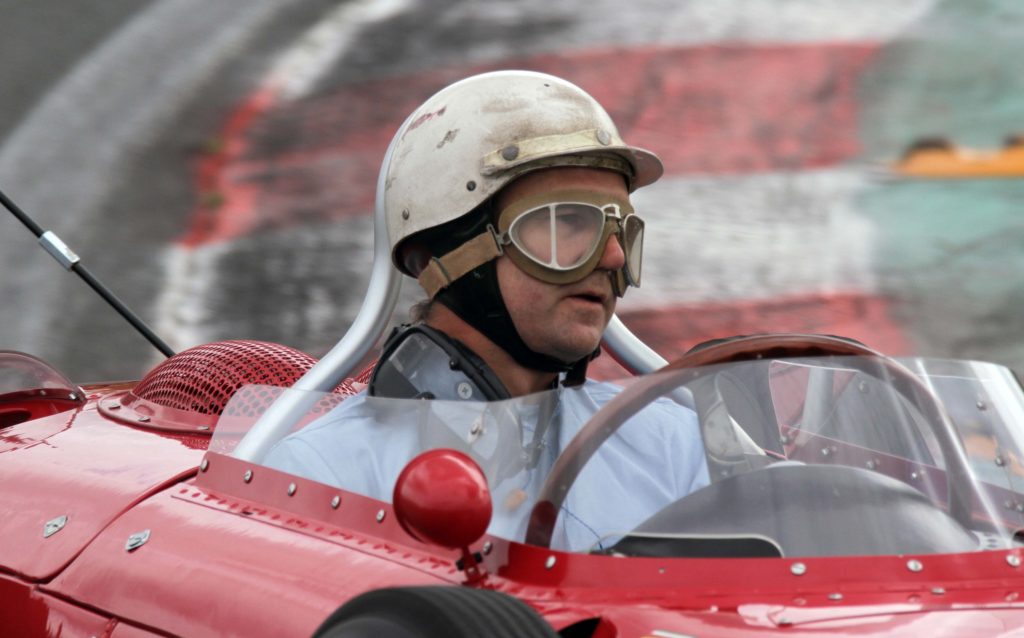 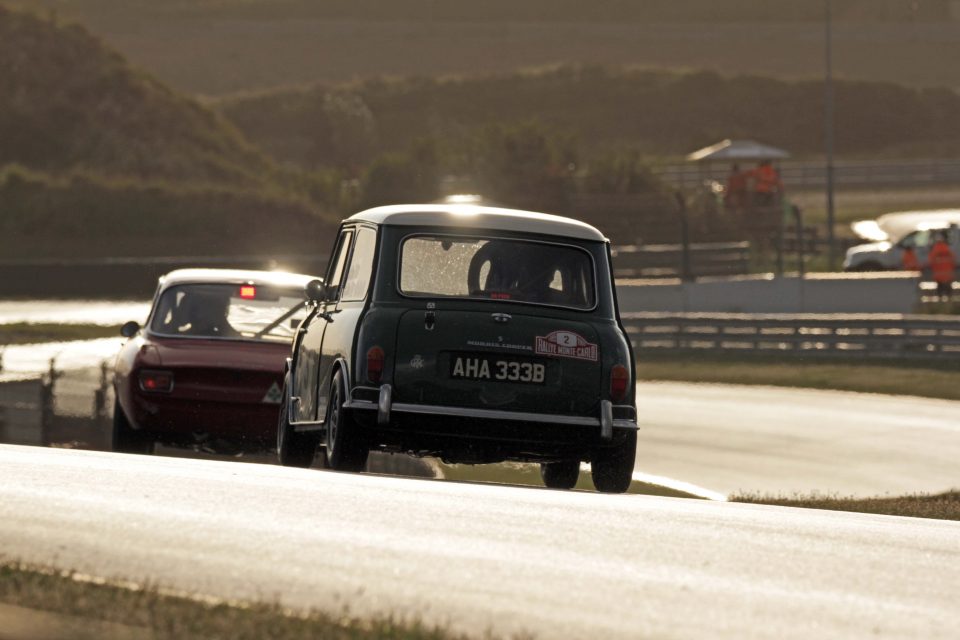 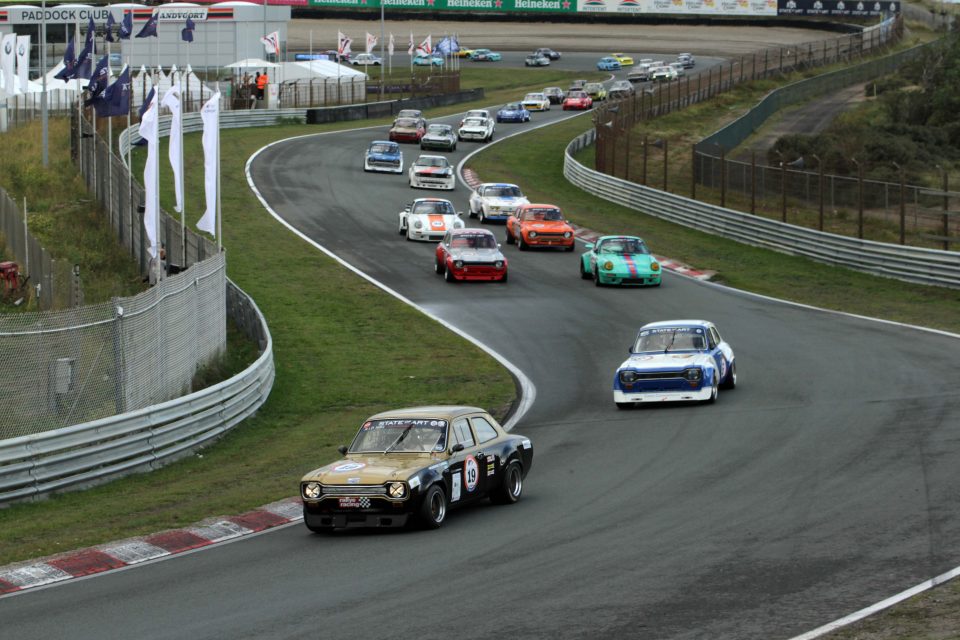 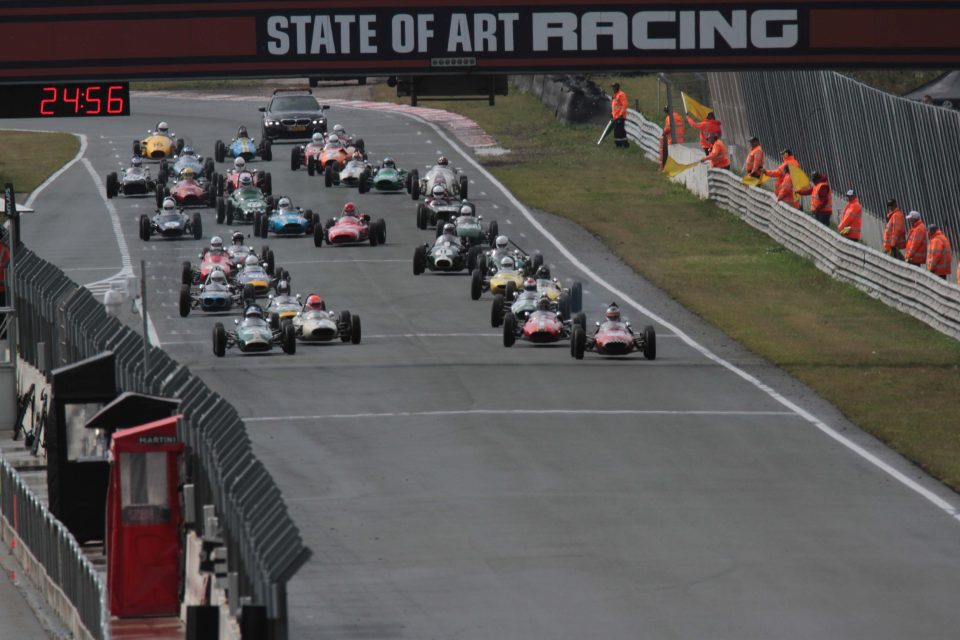 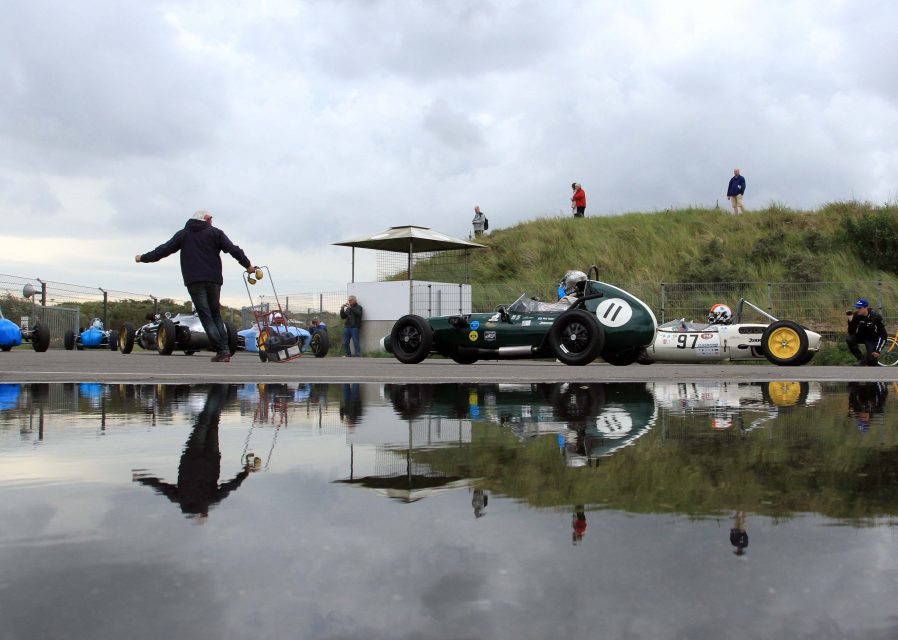 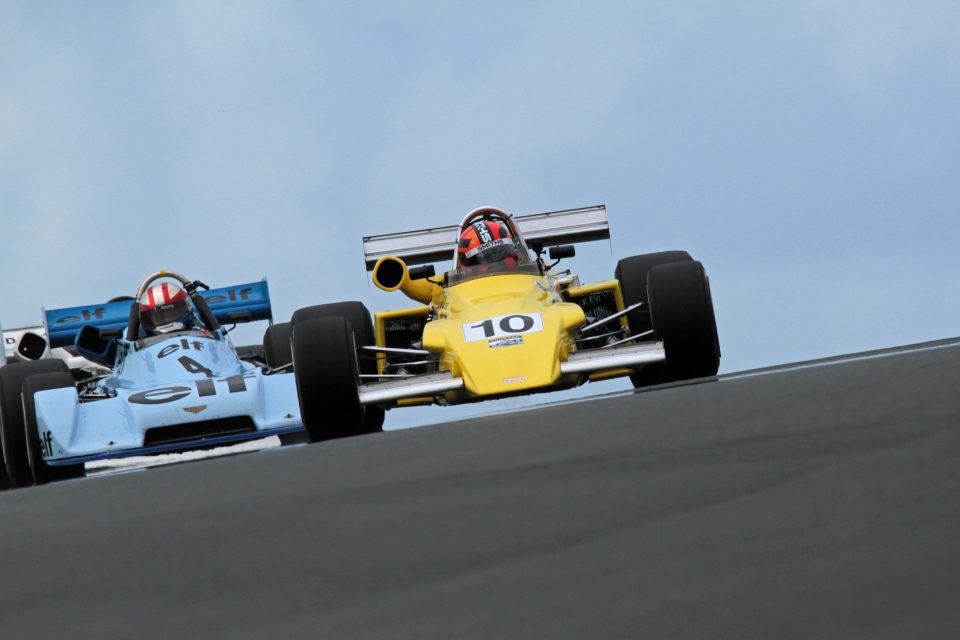 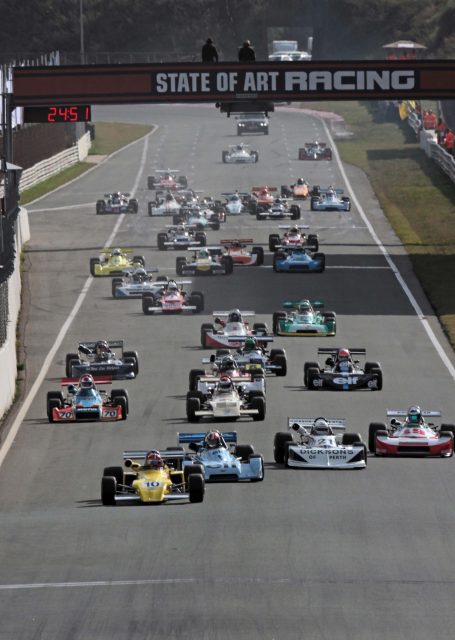 Matthew Watts and Darwin Smith were the winners in rounds nine and ten of the HSCC’s Historic Formula 2 FIA International Series at the Zandvoort Historic Grand Prix (6-8 September).

Two races for the capacity field of Formula 2 cars were among the highlights of this major date on the historic racing calendar and delivered a mighty spectacle at the famous track, with battles all the way down the field and across the classes.

Smith (March 722) and Watts (March 772) have not enjoyed much good fortune in Historic F2 so far this season but signalled their intentions for Zandvoort during qualifying to set the pace with Northern Irishman Smith taking pole by a third of a second from Watts. Overall title contenders Miles Griffiths (Ralt RT1) and Martin O’Connell (Chevron B40) were third and fourth as the flying Manfredo Rossi (class A March 712) and David Tomlin (Rondel M1) rounded out the top six.

Heading the other classes into the first race on Saturday were Marty Bullock (class C Chevron B34), Neil Shinner (class B March 712) and Stephen Weller (class E Elfin 600).

Unfortunately, Griffiths was an early retirement as Watts raced ahead and fended off the challenge of Smith to win by a little over four seconds. Smith, in turn, had a little cushion over Wolfgang Kaufmann in the ex-Stephen South March 782 before O’Connell headed a battling pack that also included class A protagonists Martin Stretton (March 712) and Rossi. Stretton took the class by just half a second in a very close finish.

The pace of Stretton and Rossi left Robert Simac (March 712M) back in third in class, but he still scooped important championship points while Bullock, Richard Ellingworth (March 74B) and Weller wrapped up the other divisions.

Sunday’s race was a real challenge with ever-changing weather conditions, but Smith was the master of the track and fended off O’Connell for a well-deserved victory. However, Smith could never relax for a moment as O’Connell gave determined chase to finish less than half a second behind. Watts took the final overall podium position as he headed Matt Wrigley (Chevron B42) and Kaufmann over the line. There was more disappointment for Griffiths with retirement on the penultimate lap.

In class A, Stretton and Rossi again battled hard and Stretton took the place by half a second while Mark Goodyear (Lotus 59) stepped up to win class B and move closer to the class title. Bullock was an early retirement from the head of class C but Weller upheld Australian honours by winning class E once again.

Full results from the meeting can be found here

Our Website uses cookies to improve your experience. Please visit our Challenging conditions at Zandvoort Historic Grand Prix page for more information about cookies and how we use them.