Thoughts, ideas, and quick simple reviews on a number of enthusiasts books, some new, some not.  But offering some interesting alternative gift ideas for your favourite automotive car addict friends or relatives. 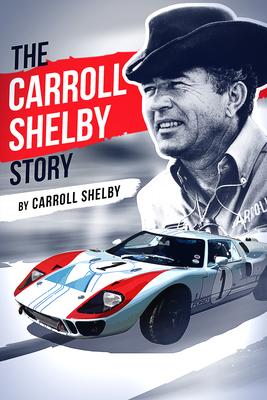 First up following the Le Mans 66 film you may be interested to know The Carroll Shelby Story , his memoir was published in 1967 but the book was re-released this year.  I haven’t personally seen it, but I want to read it after seeing the film. (hint hint) Apparently the book describes his days as a race car driver, the challenges, the victories, and the crashes — the worst of which he describes as an “explosion.” 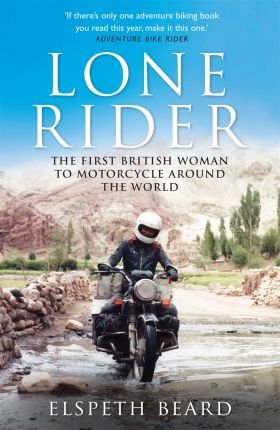 The Carroll Shelby Story is Now just  £10.21 at The Book Depository Click here to purchase.

For adventure bikers, I received this book last Christmas ahead of us taking part in The Great Mally Rally I can thoroughly recommend it as a read. Elspeth Beard was a brave soul taking off around the world on her 1974 BMW R60 back in 1982, she made it, 35,000 miles solo and encountered many adventures along the way, all written with brutal honesty. Loved it. 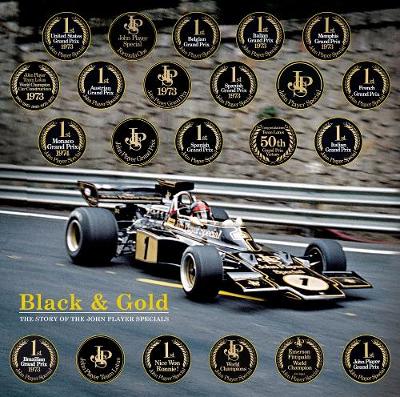 Black & Gold, covers all the action from the JPS era, with Tipler’s in-depth interviews and first hand experience of being on the ground during this time, all this is accompanied with some amazing images of the period from John Player photographer Ian Catt.

Click here to buy Black and Gold at £49.95 from Waterstones 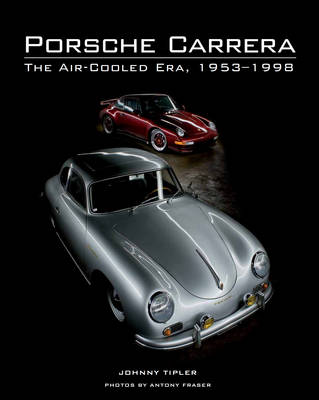 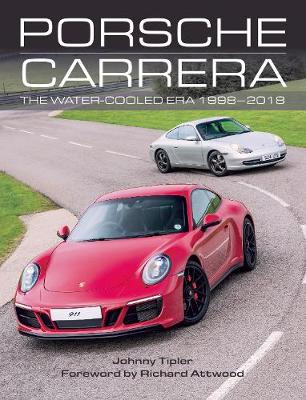 the road and race derivatives and many of Johnny’s adventures all lavishly illustrated with lots of images. They make a great pair together.

Both are available at Waterstones 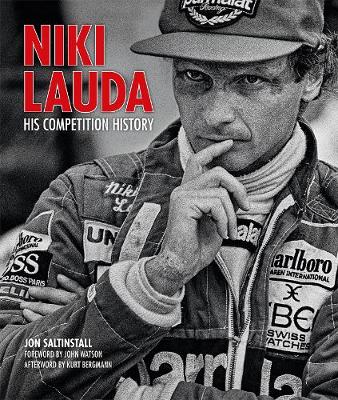 Our final book review is a new one. The Niki Lauda – His Competition History.  The story of Niki and his near death accident in 1976 has been told many times and his fight back earned him admiration and adulation world-wide. However, author Jon Saltinstall thought the rest of Lauda’s racing achievements needed some more attention. And this new book redresses that by documenting, race by race, his diverse driving career from 1968 to 1985.

Niki Lauder – His Competition History is £60 and available at Waterstones

Our Website uses cookies to improve your experience. Please visit our Book Reviews – Gift ideas for Enthusiasts page for more information about cookies and how we use them.