Report and Photos from Keith Mainland 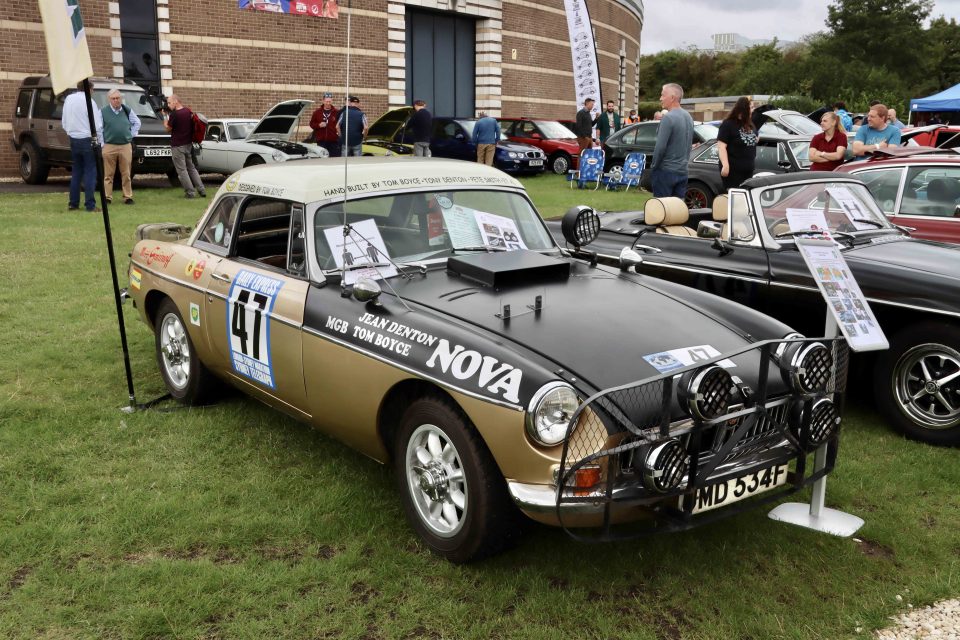 The British Motor Museum grabbed the opportunity to roll a number of planned and rescheduled events into one ‘BMC Day’ on 6 September.  It was a broad gathering of loved and unloved BMC/BL products, including a small gathering of ‘works’ rally cars as well as surviving and ‘tribute’ cars from the 1970 London to Mexico ‘World Cup’ Rally. A proper celebration of the World Cup Rally’s 50th anniversary is planned at Gaydon on 18 April 2021. 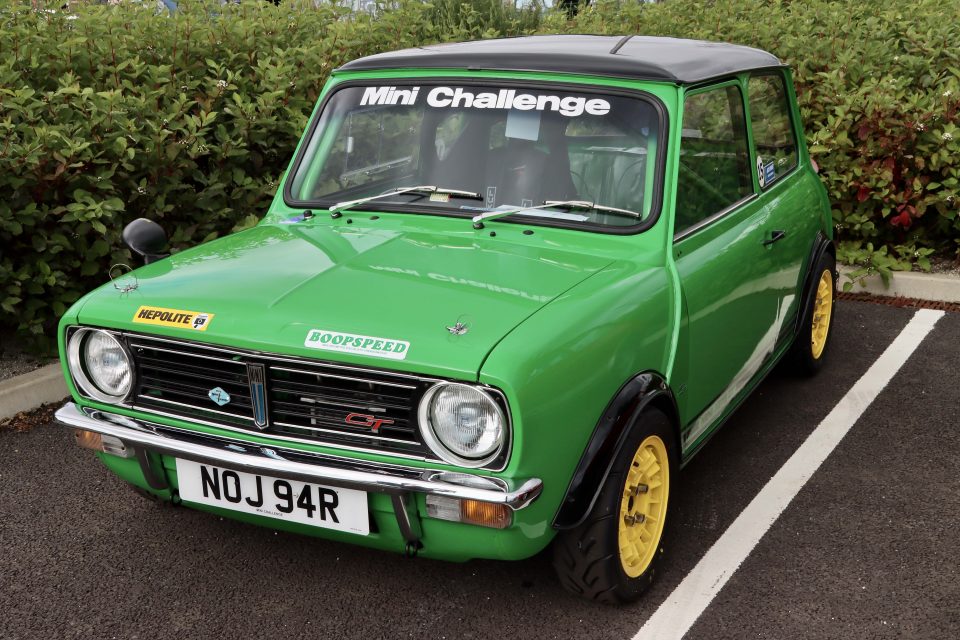 From a motor sport perspective it was a welcome reminder of times when ‘winning on Sunday sold cars on Monday’.  Who remembers the Mini 1275GT Challenge that launched the careers of BTCC stars Steve Soper and Patrick Watts? Or the Metro Challenge that followed? A highlight for rally fans was the appearance of the ‘works’ Austin Healey 3000 that Rauno Aaltonen and Tony Ambrose used to win the last Spa-Sofia-Liege in 1964. The Spa-Sofia-Liege was such a difficult event that it was replaced by an 84 hour race on the Nurburgring otherwise known as the Marathon de la Route. 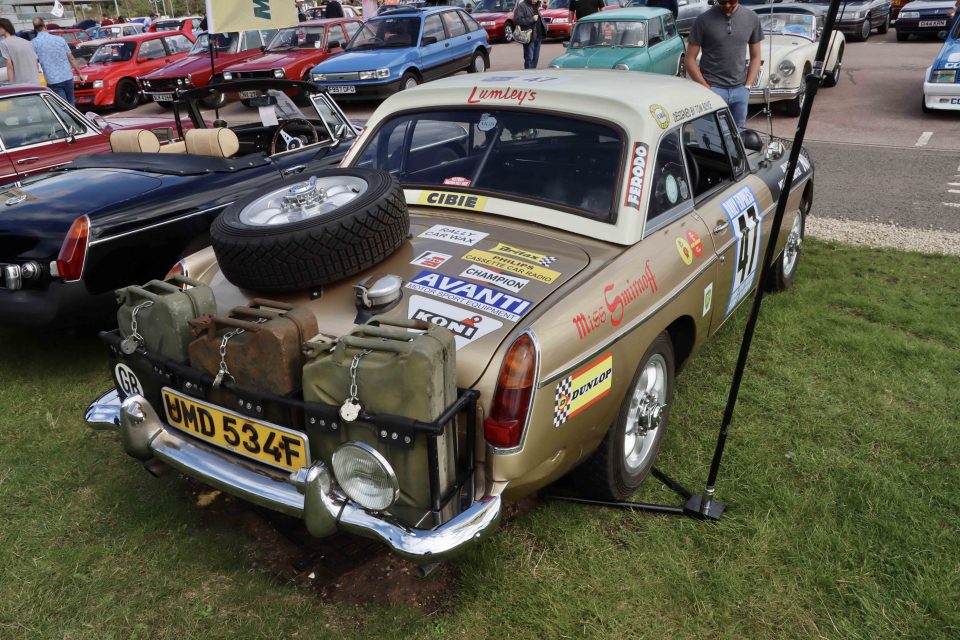 It was good to see the cars driven by Jean (later Baroness) Denton in the London to Sydney Marathon and World Cup Rally on show too. An MGB seems far from ideal for the London to Sydney but Denton and co-driver Tom Boyce finished 42nd, the first and only sports car in the event and in front of Rosemary Smith in a Lotus Cortina. The MGB turned up in a scrapyard in 2016 and was rescued by the MGB Register who have done a nice job of restoring it to its period livery including metallic gold paintwork. For the London to Mexico Denton chose a more comfortable ‘land-crab’ nicknamed ‘the beauty box’ because of its all female crew. Denton and co-drivers Pat Wright and Liz Crellin finished a creditable 18th overall but were beaten to the ladies prize by Rosemary Smith and Alice Watson in an Austin Maxi! 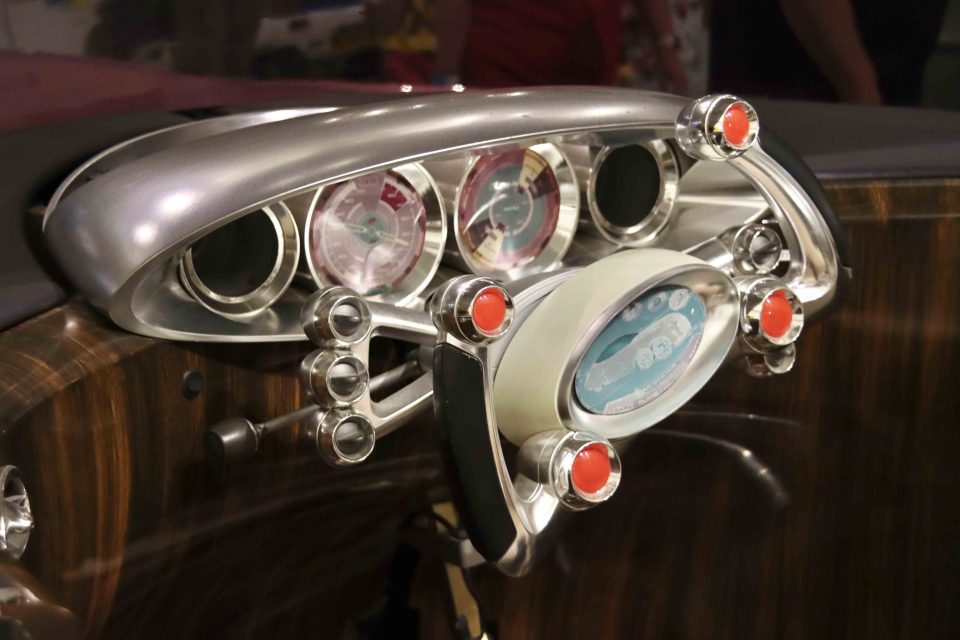 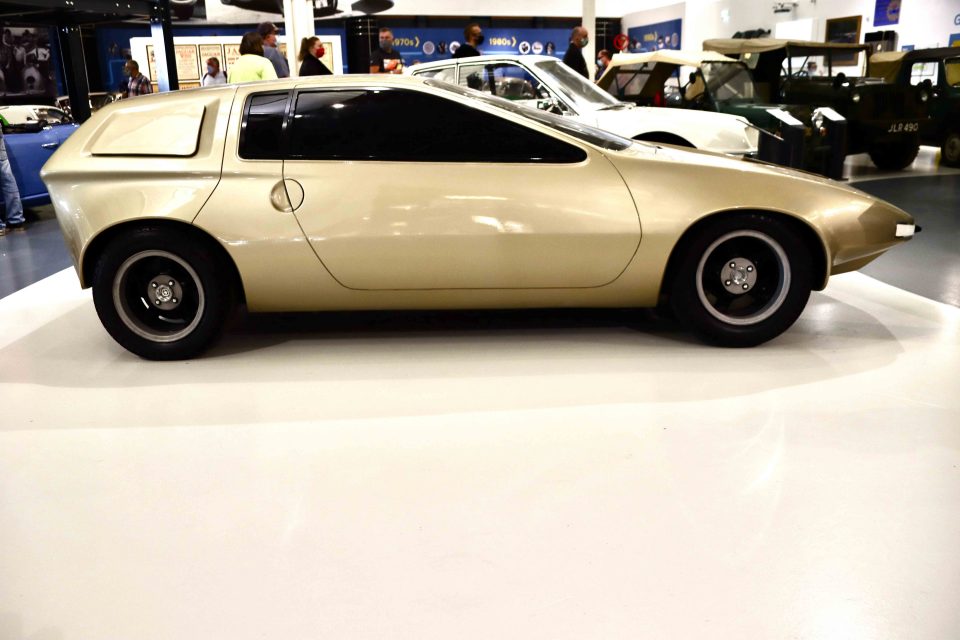 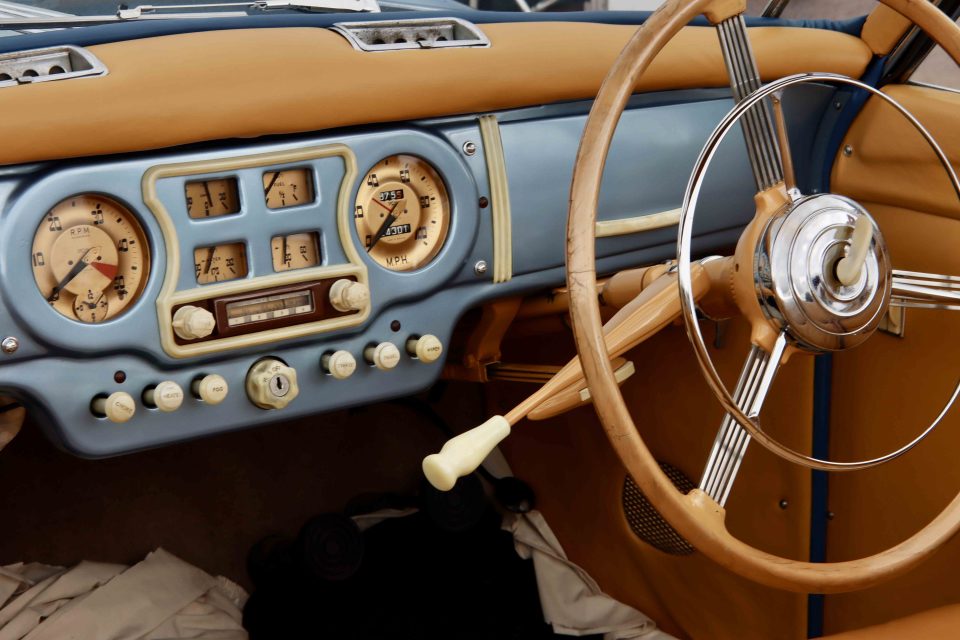 Inside the museum, there was a nice line-up of the earliest Mini, E-Type and Land Rover. There was also Lady Penelope’s FAB1, but what really caught my eye was as an intriguing styling exercise called ‘Zanda’.  This attractive small sports car was an early design from the new, American style, centralised design studio led by Roy Hanes and Harris Mann. Haynes and Mann left Ford just as BMC became British Leyland with Haynes staying long enough to do the Mini Clubman and Morris Marina and Mann remaining to oversee the Allegro, Princess and TR7. Mann did however redeem himself later with the MG Z series. 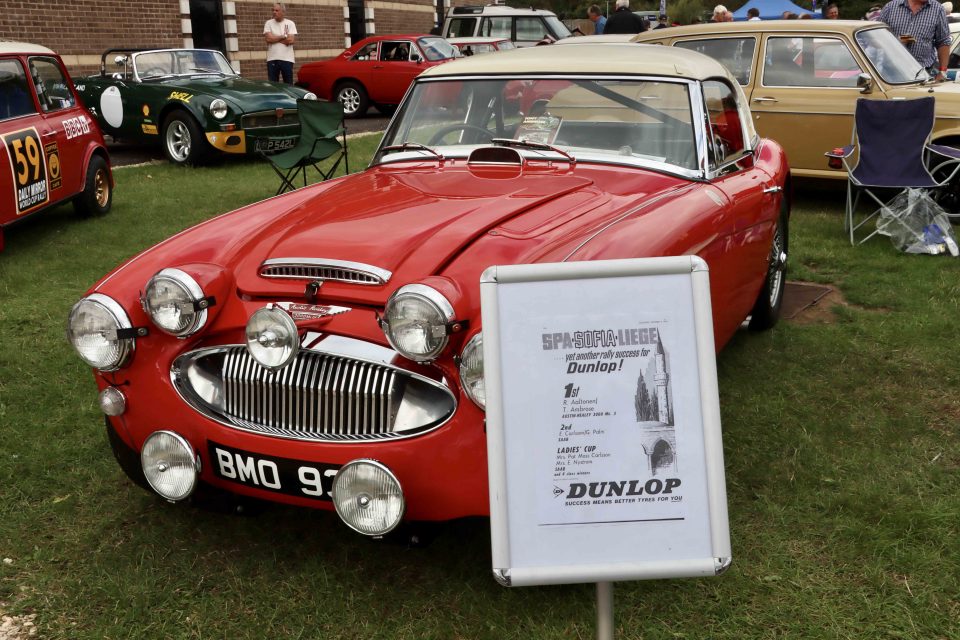 Back outside, the anorak in me had to marvel at the interior of an Austin Atlantic and the ‘Minor 1000000’ badges on the extremely original mauve limited edition ‘Moggie’, built to celebrate the it being the first British car to reach a million produced. 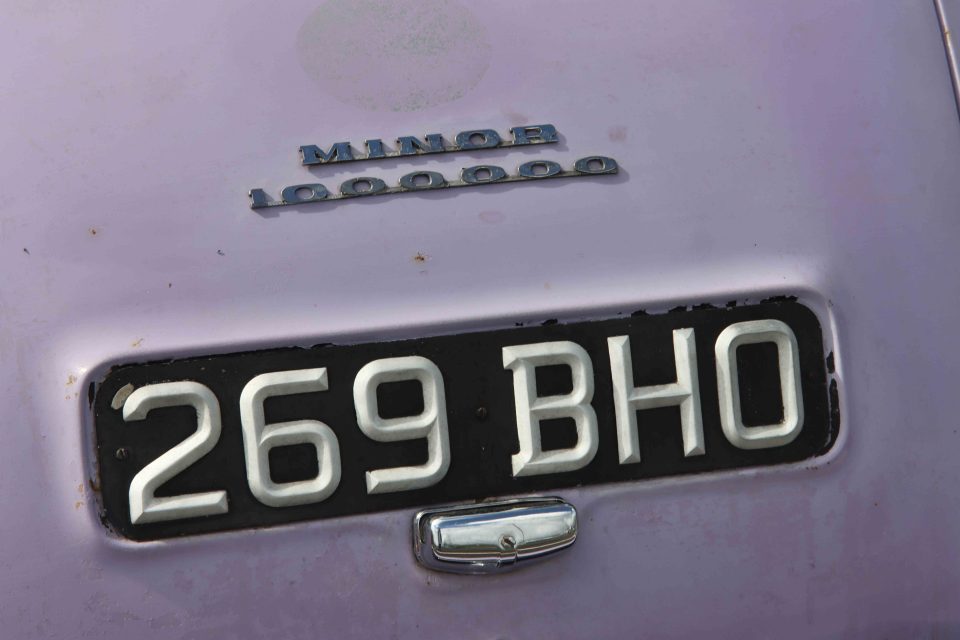 Our Website uses cookies to improve your experience. Please visit our BMC Glory Days at Gaydon page for more information about cookies and how we use them.