In its centenary year, Bentley is celebrating another record-breaking run at the world famous Pikes Peak International Hill Climb with the release of these two films. 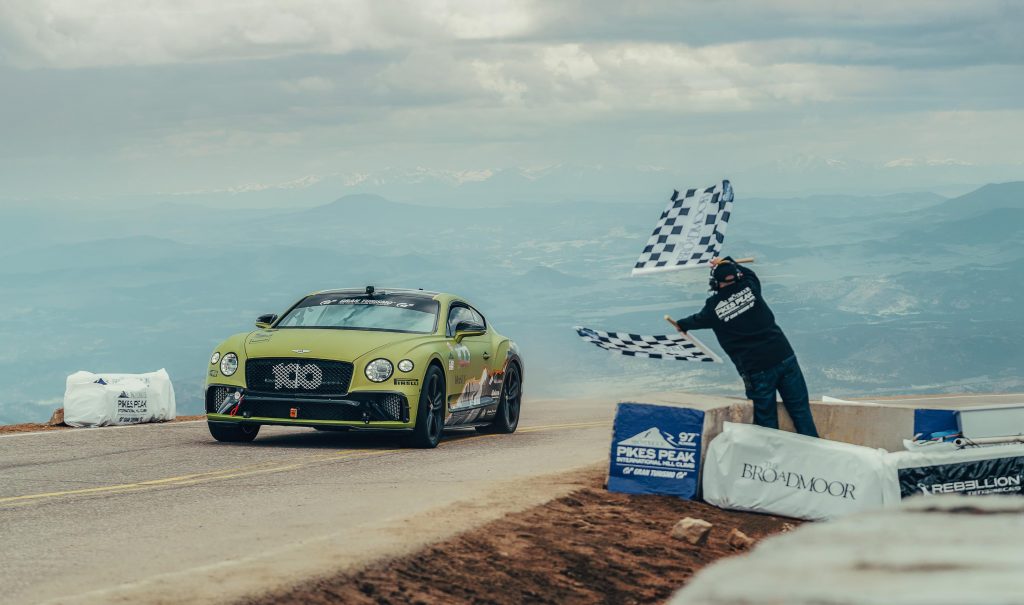 Join driver Rhys Millen (NZ) on board the Bentley Continental GT as a new outright record for production cars is set by 8.4 seconds. A camera mounted to Rhys’ race helmet reveals footage from a driver’s point-of-view as he tackles the 156 corners, climbing almost 5,000ft in 10m18.488s. 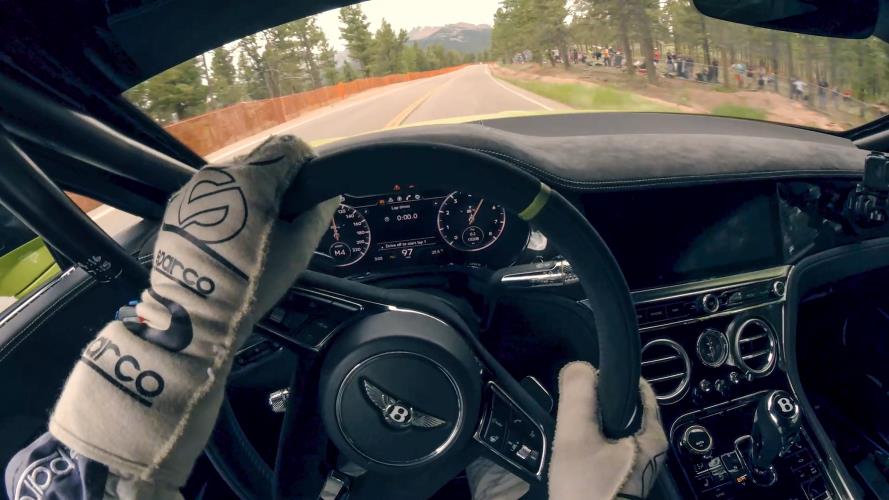 A second film released today covers Bentley’s event highlights from the race build-up, helicopter footage of the run and post-race reactions from the Bentley team and Rhys Millen.

Our Website uses cookies to improve your experience. Please visit our Bentley at Pikes Peak Hill Climb page for more information about cookies and how we use them.