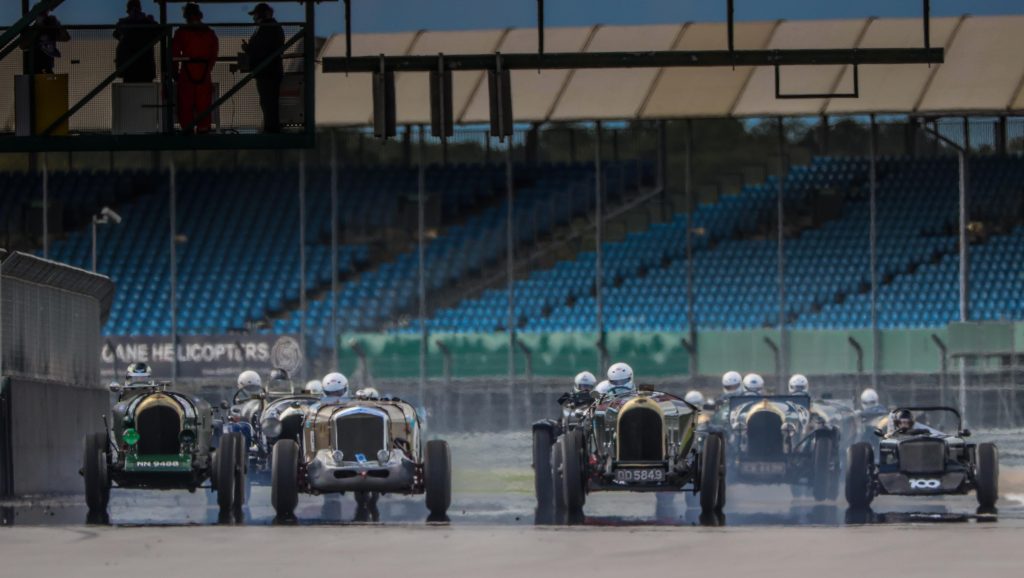 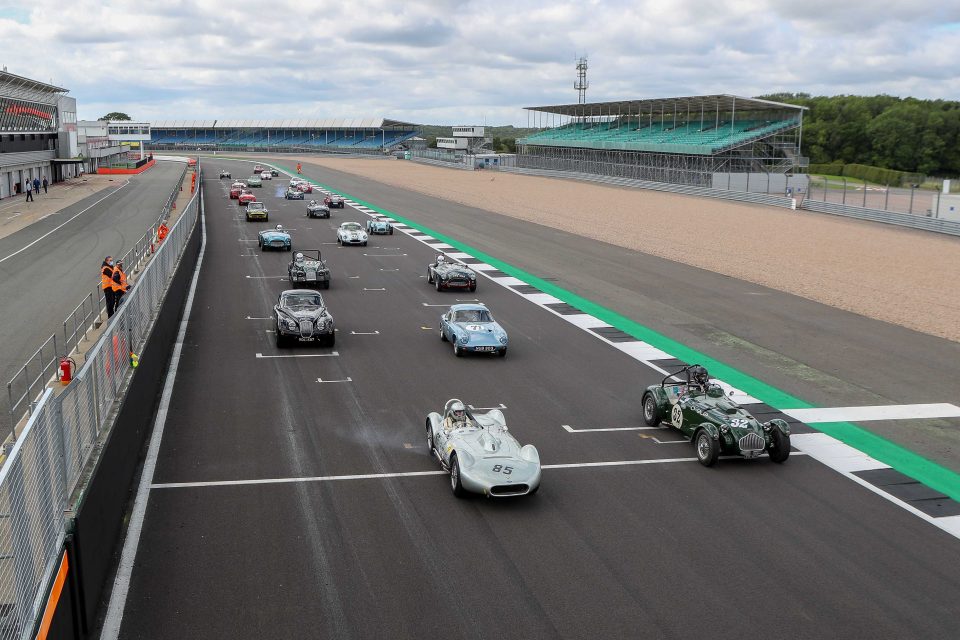 The Bentley Drivers Club’s 72nd annual race meeting at Silverstone went ahead albeit behind closed doors, on Saturday 22 August we take a look at the highlights.

Michael Higginbotham retained the coveted Times Trophy and his Bentley scratch race crown in his incredibly quick Mk VI Special, taking his fifth win in the 15-minute event by the comfortable margin of 24.461 seconds, and remains unbeaten since 2017. 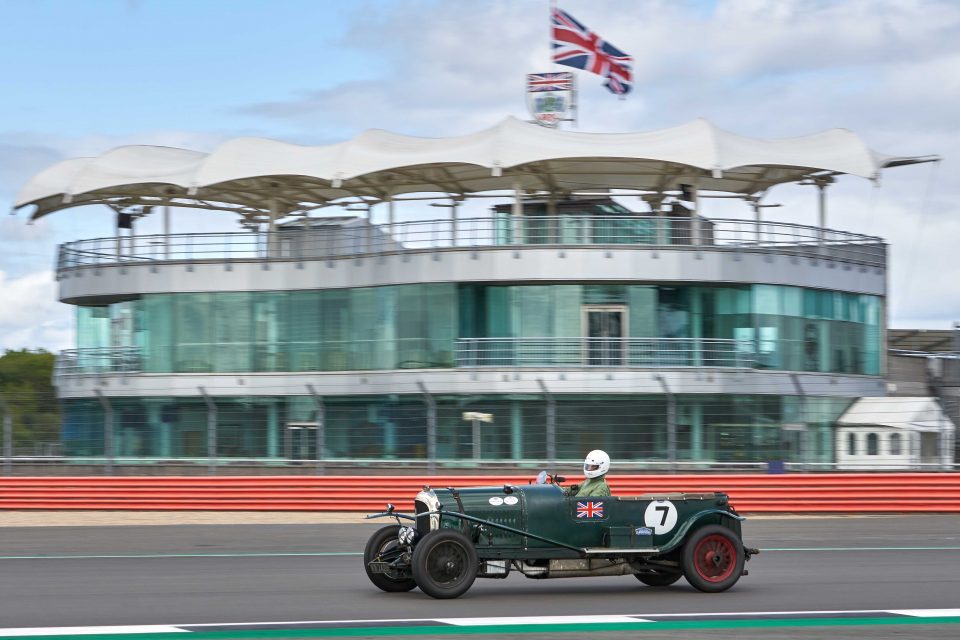 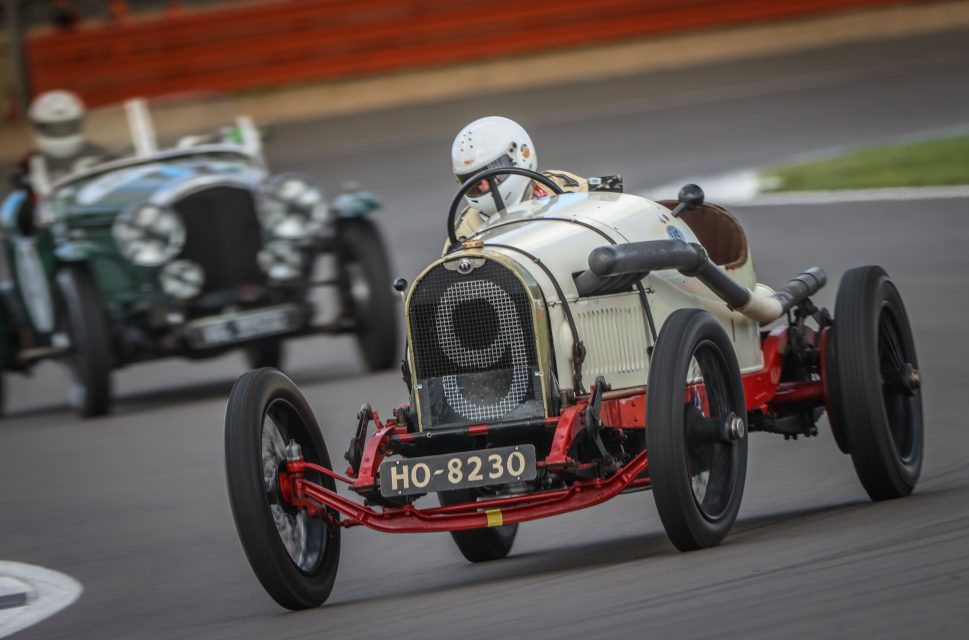 Richard Frankel, (above) at the wheel of his iconic 1921 3 Litre TT – the oldest Bentley in the world currently racing – took a popular victory in the Bentley handicap. He won the eight-lap encounter by 15.423 seconds from David Ratcliffe (3 Litre Speed) after being flagged off fourth in the traditional pit-lane start, making up a deficit of 1min 15 secs on David, the first starter. 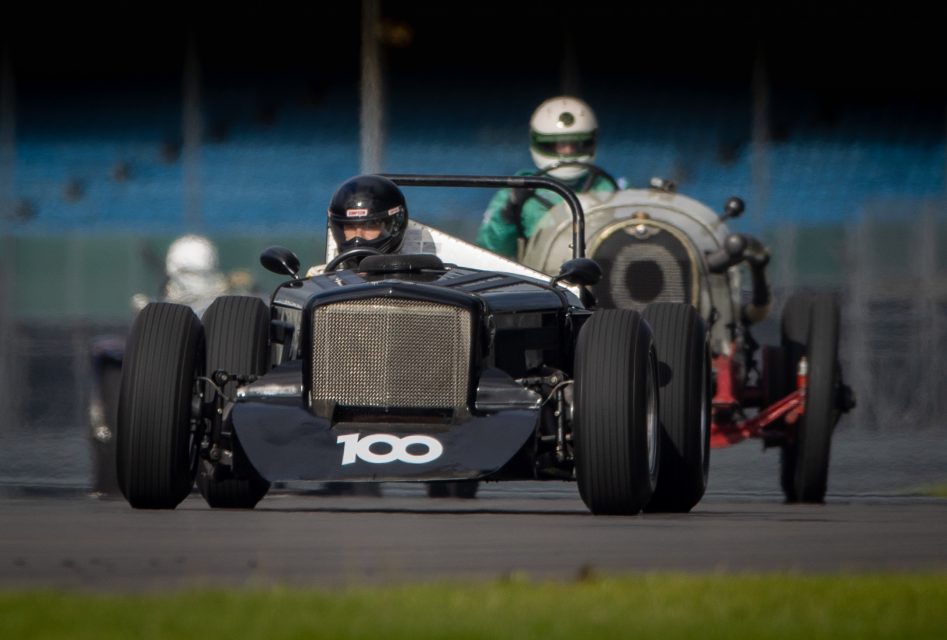 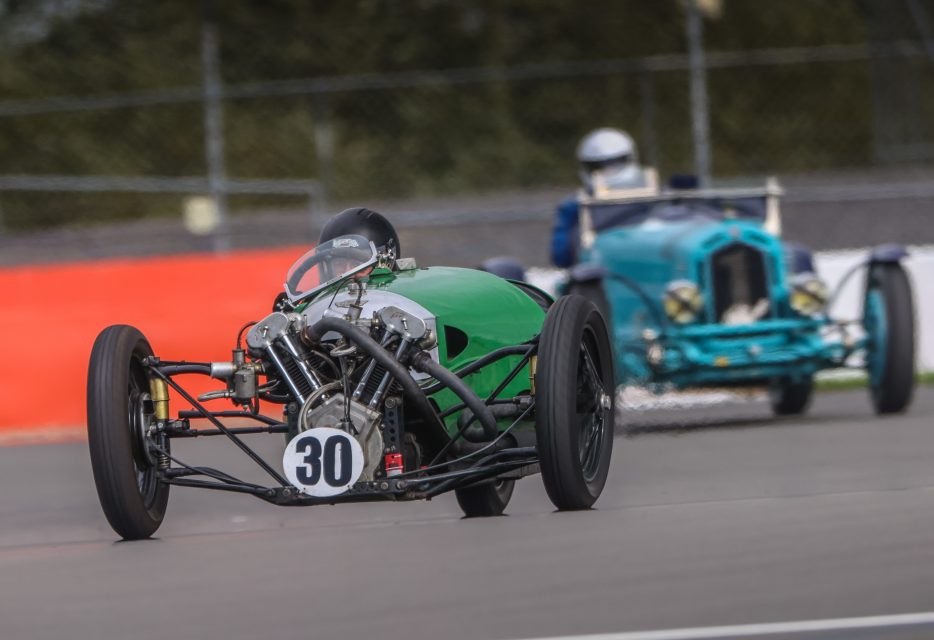 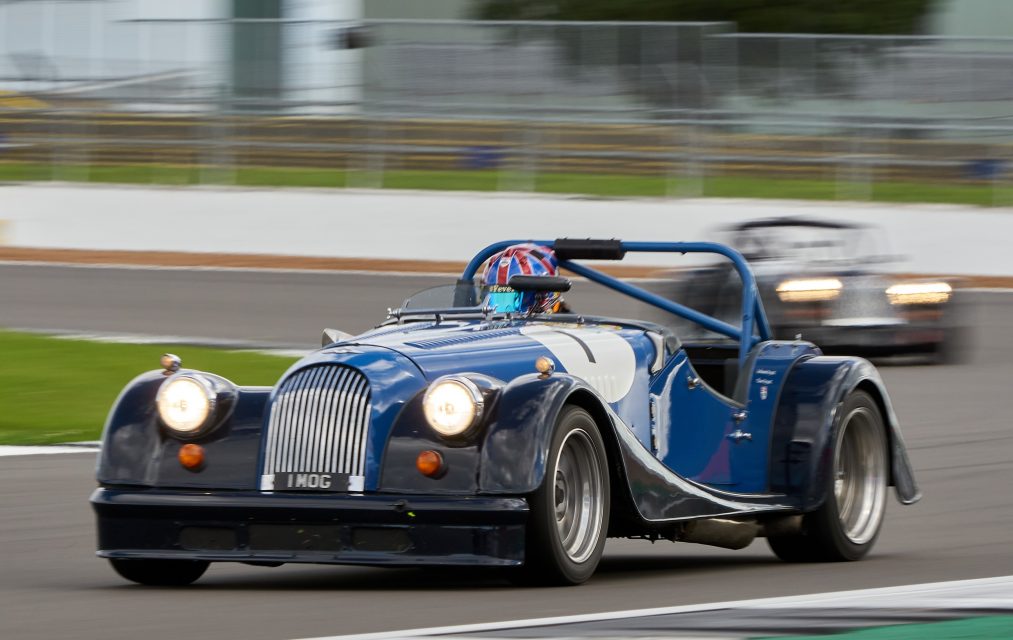 The Morgan marque has been supporting the BDC meeting for around 50 years, with high quality racing always on the agenda. Bill Lancashire and Oliver Bryant (both Plus 8s) each won the two 20-minute Aero Racing Morgan Challenge Series races, the latter streaking through from the back of the grid, with William Plant (4/4) second on both occasions. Morgan also triumphed in the 15-minute BDC Classic Challenge with Morgan Techniques Trophy, with Richard Plant (Plus 8) claiming the spoils. 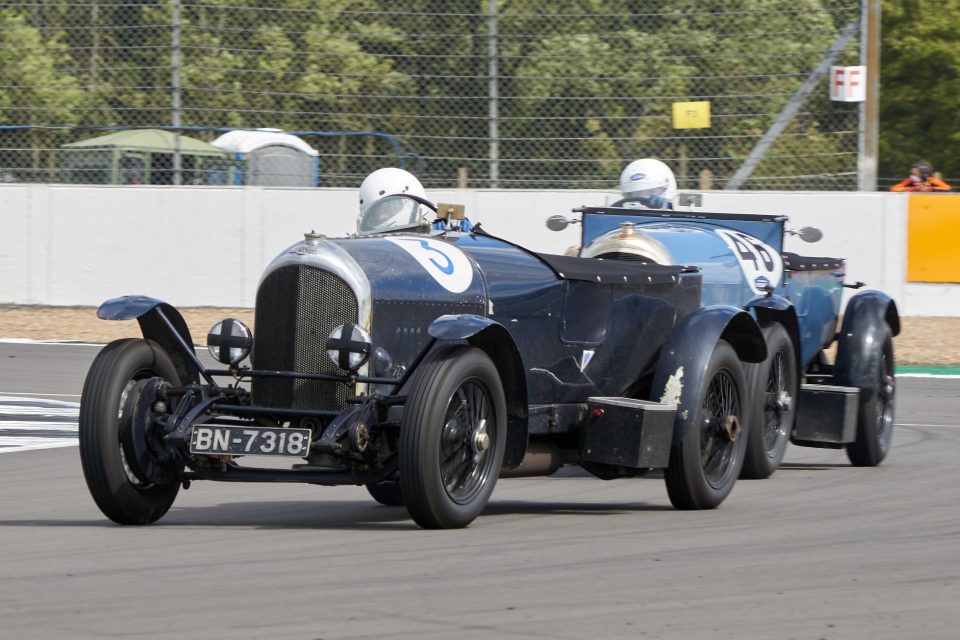 Our Website uses cookies to improve your experience. Please visit our Bentley Drivers Club Race at Silverstone page for more information about cookies and how we use them.