Here in the Auto Addicts editing office, we love a classic motoring image and even more so,  bygone motorsport action – so, we are super excited to hear that the National Motor Museum at Beaulieu has opened its digital doors to a huge motoring picture collection. 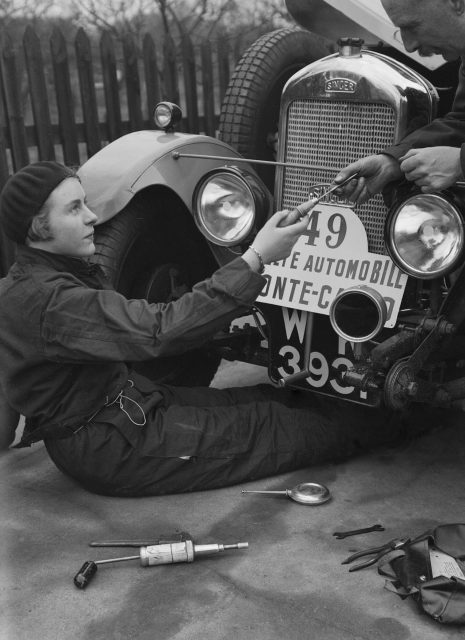 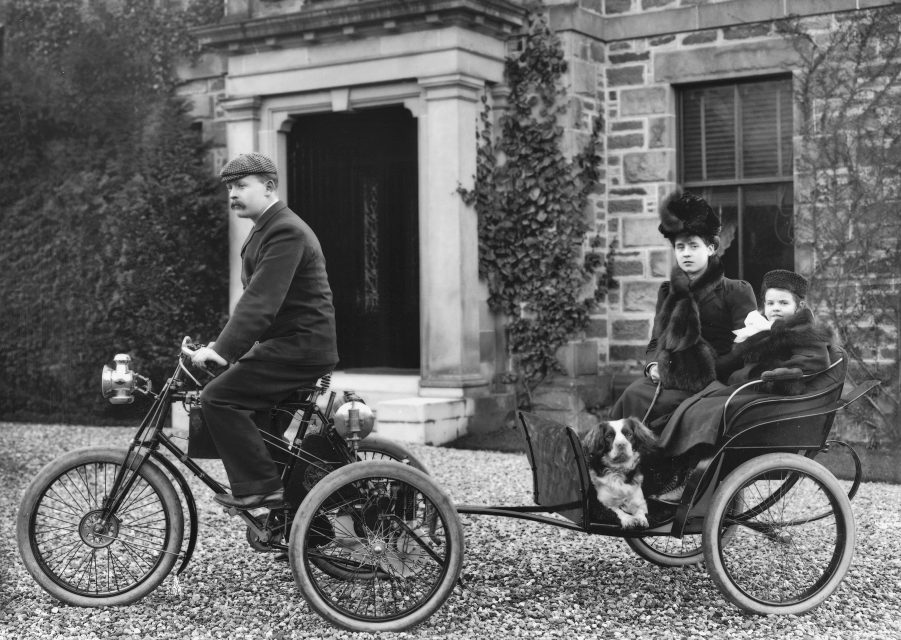 Over 120,000 colour images and nearly a million black and white photographs filed and catalogued, with thousands of digital originals. Its subject matter includes cars, motorcycles and commercial vehicles, covering the motor industry, motor sport, the social history of motoring and a huge range of motoring and motor sport personalities. It also includes motoring graphic art in the form of sales brochures, posters and paintings. 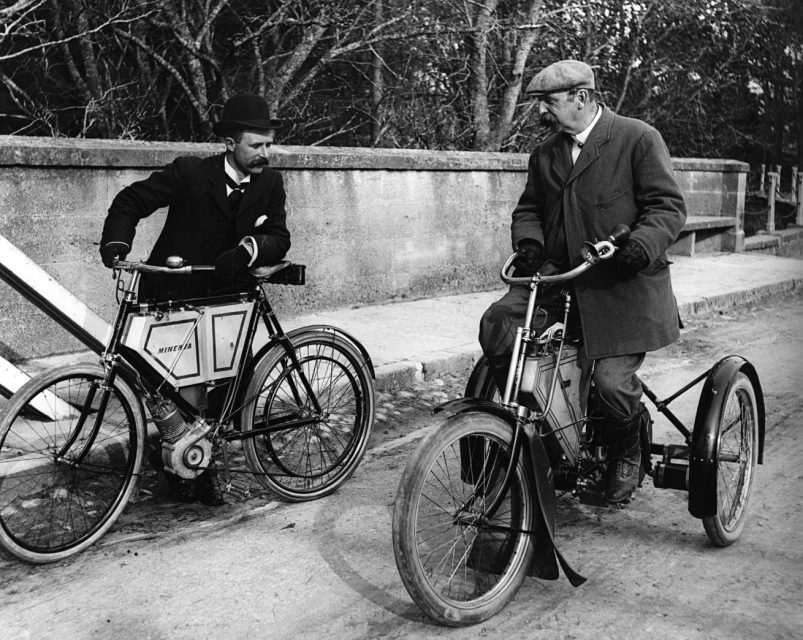 Other facilities offered at MPL (Motorsport Picture Library) include at Drive-in Studio and a Film Library including private collections – including those of Ford, Vauxhall, the Rootes Group, Metropolitan Police, the AA and Dunlop – and now comprises of nearly 40,000 items. It has installed its own broadcast standard telecine facility for transferring film to video in-house, as well as a High Definition Spirit telecine to transfer film to full HD. For details contact filmandvideo@beaulieu.co.uk. 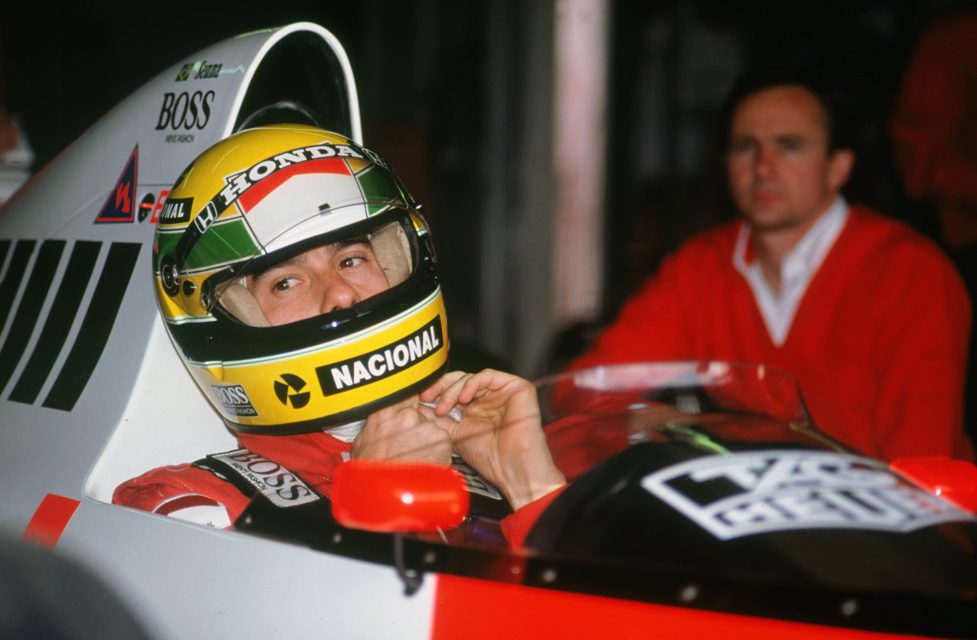 For more information about the Motoring Picture Library see www.motoringpicturelibrary.com or contact Jon Day at jon.day@beaulieu.co.uk or on 01590 614656.

Our Website uses cookies to improve your experience. Please visit our Beaulieu Announce Digital Film and Picture Library Launch page for more information about cookies and how we use them.