Last weekend’s sale of 115 Everyman Classics at the Warwickshire Event Centre achieved outstanding results as two Ford Capris and a delivery mileage BMW 1M stood out as they went under the hammer at the CCA sale.

Modern classics were certainly cars to be watching as a Golf Sportline, BMW 735i, Mercedes E55 AMG, Ferrari 348 and an Audi Quattro achieved very solid results. 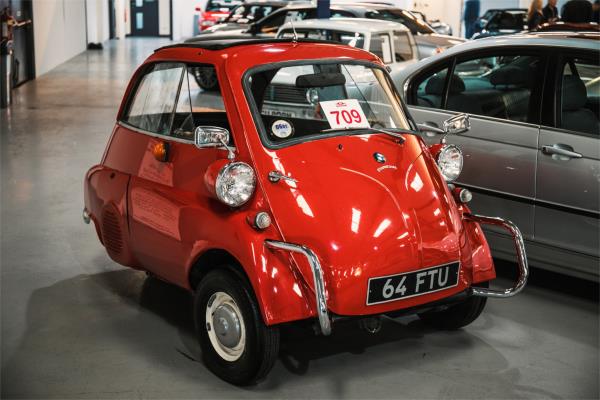 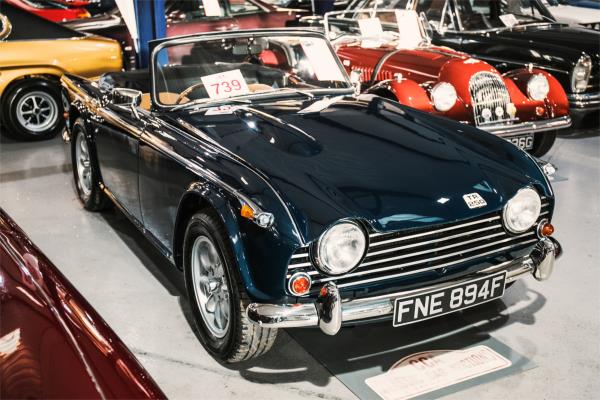 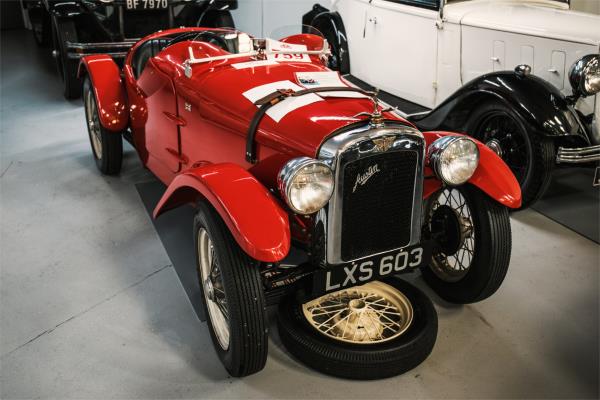 Gary Dunne Classic Car Auctions Manager commented: “We had a very good sale resulting in a very respectable 68% sale rate in the current market conditions. Classics did very well, but so did modern future classics with some notable standouts all helping to achieve over £1.1 million worth of sales.” 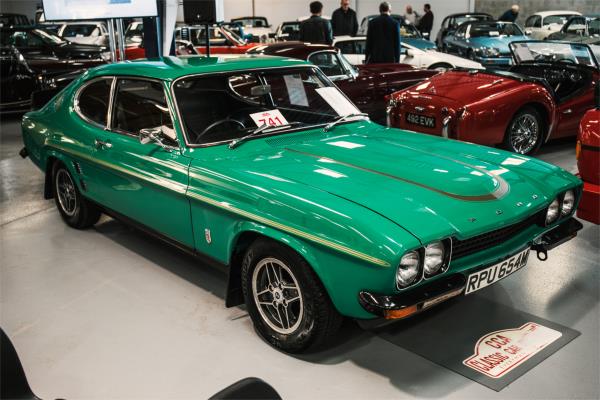 One of the most modern cars crossing the block and taking centre stage at the auction was Lot 755 the 2011 BMW 1M with delivery mileage only. Finished in a striking Valencia Orange this car had been tucked away from the elements and now having seen the light sold for £59,385. 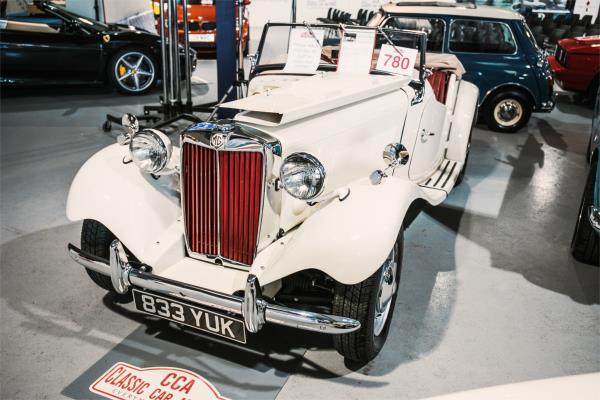 Among the traditional classics, there were some very unusual and well-presented offerings, Lot 709 a cheeky little 1959 BMW Isetta Bubble Car saw battle between Cyprus and Dorset eventually selling to a Cypriot museum for £12,210. Lot 739 a very nicely restored 1968 Triumph TR250 sold for £37,185, Lot 759 the little 1934 Austin 7 Special had a last-minute change to No Reserve and sped off the blocks at £12,210 still achieving its estimate. There were two 1953 MG TDs in the auction and eight lots apart both selling very well. Lot 780 the fully restored Old English White car which had been converted from left to right-hand drive sold for £24,420 and Lot 788 also fully restored but in left-hand drive sold for £22,200.

If you are thinking of consigning your car in the future, you can pre-book an appointment to come along to our Cars Coffee and Consigning event that we are holding at the British Motor Museum on the following Wednesdays, 9th and 23rd October and 6th November where one of our consigners will be on hand to help you through the process and we can arrange professional photography and entry to the museum at our cost entirely free of charge.

They can be contacted on 01926 640888 or email enquiries@classiccarauctions.co.uk

Our Website uses cookies to improve your experience. Please visit our Auction Review: CCA Everyman Classics page for more information about cookies and how we use them.