2019 Salon Privé And The Winners Are…

2019 Salon Privé reaffirmed its place as the UK’s premier Concours d’Elégance, show casing some of the world’s rarest and most spectacular classic cars and motorcycles all weekend all in the breath-taking backdrop of Blenheim Palace. 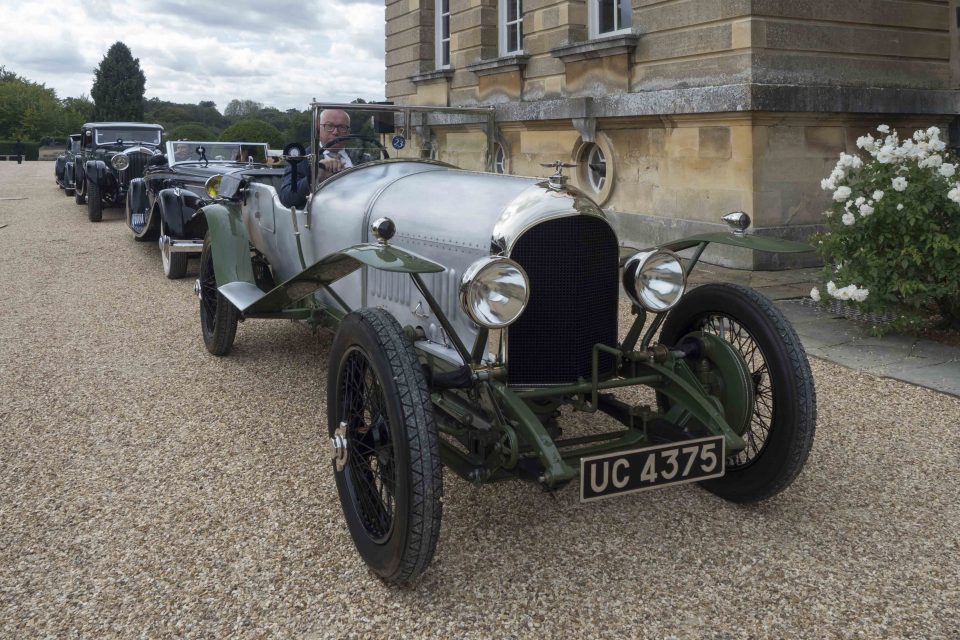 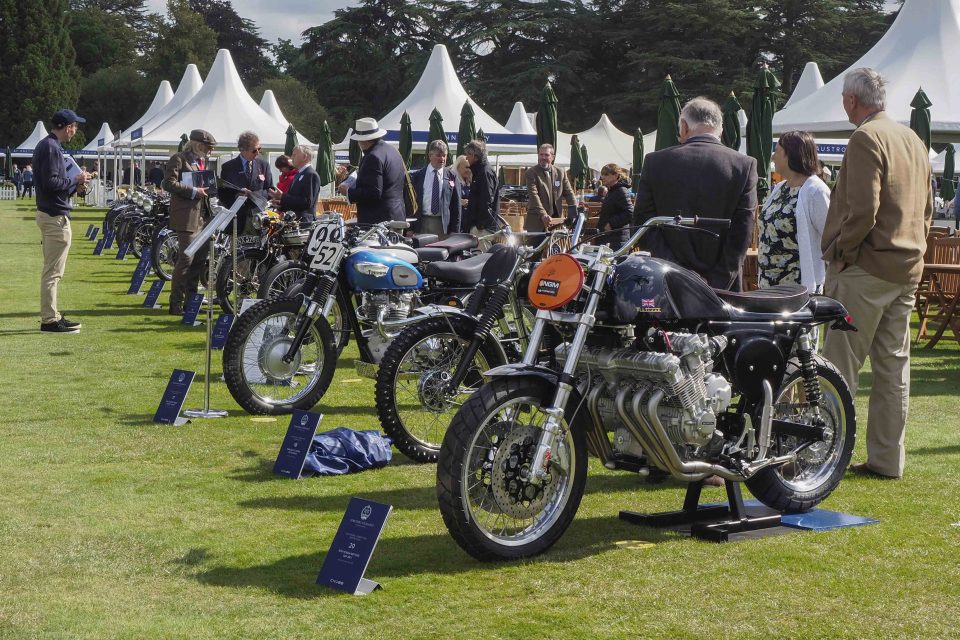 Amongst our favourites were the 1935 Avions Voison C-25 Aerodyne -(below) Built by Coachbuilder Gabriel Voisin who unveiled this revolutionary design with its sliding glass roof at Paris Salon in 1934 as a ‘vision of the future’ combining his unique interest in aviation and aerodynamics and art deco design. The car originally sold for an ambitious 88,000 francs during a time of economic hardship needless to say just six were built and only 4 are thought to survive today. The Avions Voison won the closed wheel Pre War Touring Car class. 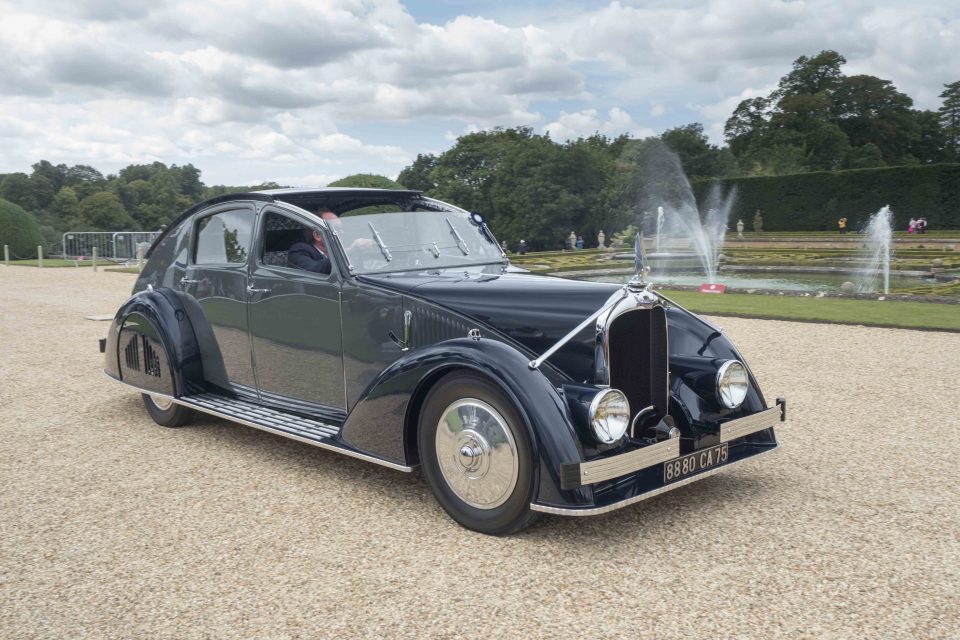 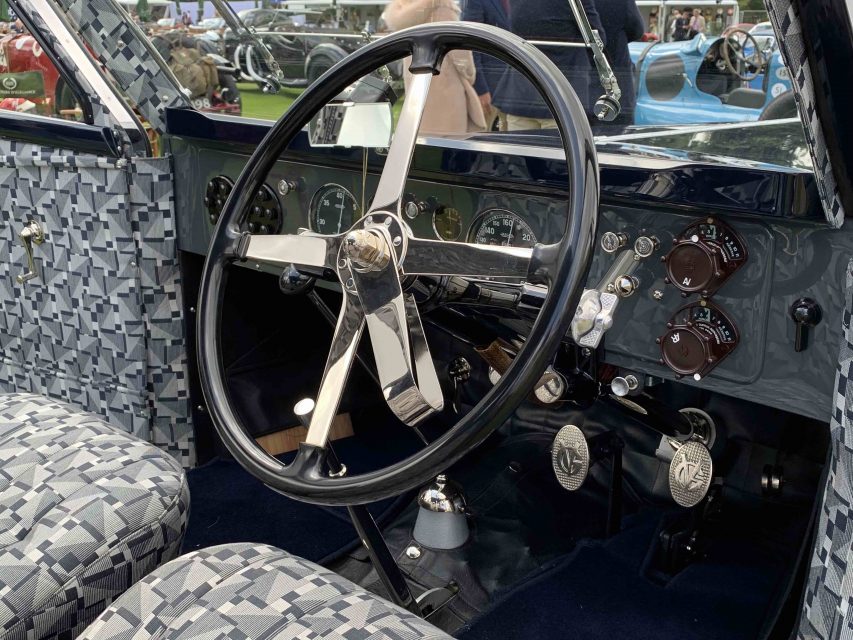 We have a strong pull towards competition cars and it was the ‘Million-Franc’ Delahaye Type 145 which was drawing in everyone’s attention at the show.  The car was the first of four 4 1/2 litre V12 race cars built for the Ecurie Bleue Racing Team. It was entered into the Million Franc Prize on Aug 27th 1937 and legendary driver Rene Dreyfus drove 200 kilometers in the Type 145 for a record 1 hr 21 minutes, 49 1/2 seconds at an average speed of 91.3 miles per hour on the banked Montlrey circuit winning the Million Franc prize pot. It ltest competed in the Grand Prix de Pau in 1938 and finished first beating the Mercedes silver arrows. The victory was repeated at the Grand Prix de Cork and fourth place in the Mille Miglia. Both cars were shipped to the UK and prepped for show by the highly experienced Hadleigh Group from the amazing Mullin Museum collection.  The Delahaye received the Honorary Duke of Marlborough Award and was winner of the Competition Class. 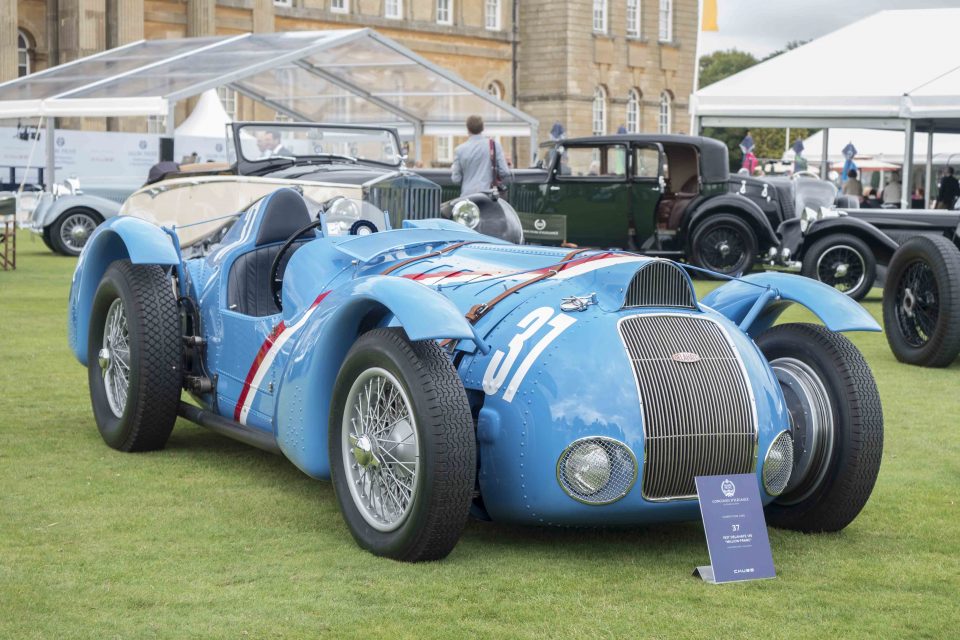 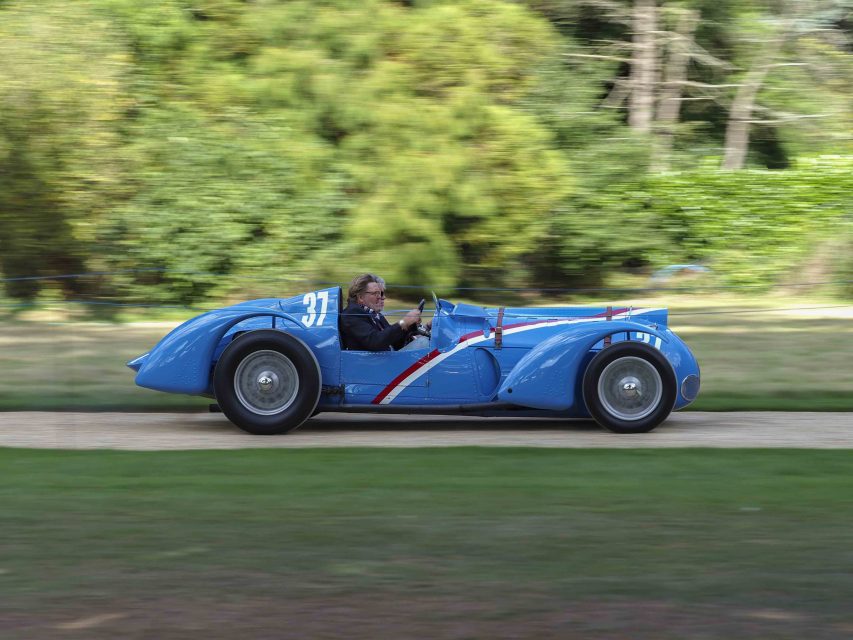 Taking home top honours, with the prestigious Best of Show Trophy, was the stunning 1948 Talbot Lago T26 GS Fastback Coupé with Figoni coachwork, entered by Robert and Petra Kudela. Commissioned in 1948 by a Mr. Fayolle, commonly known as the ‘Zipper King’ of France (hence the string of horizontal chrome strips above the main central headlamp), the Talbot-Lago made its public debut at the 1949 Paris Salon. This flamboyant motor car was relocated to California in the late-1950s, where it spent almost 50 years in storage. The T26 returned to Europe in 2015 when a full restoration was undertaken to return the car to the precise specification ordered by M. Fayolle back in 1948. 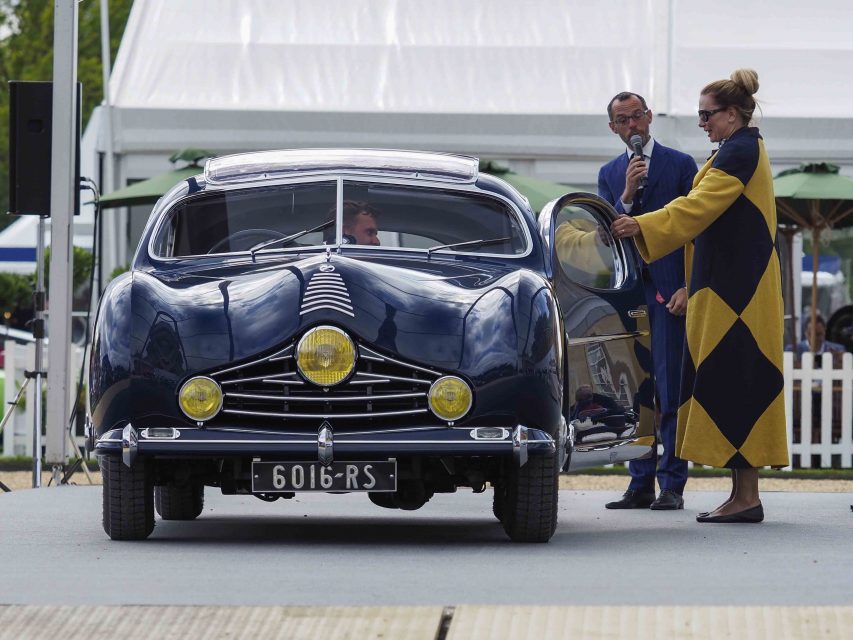 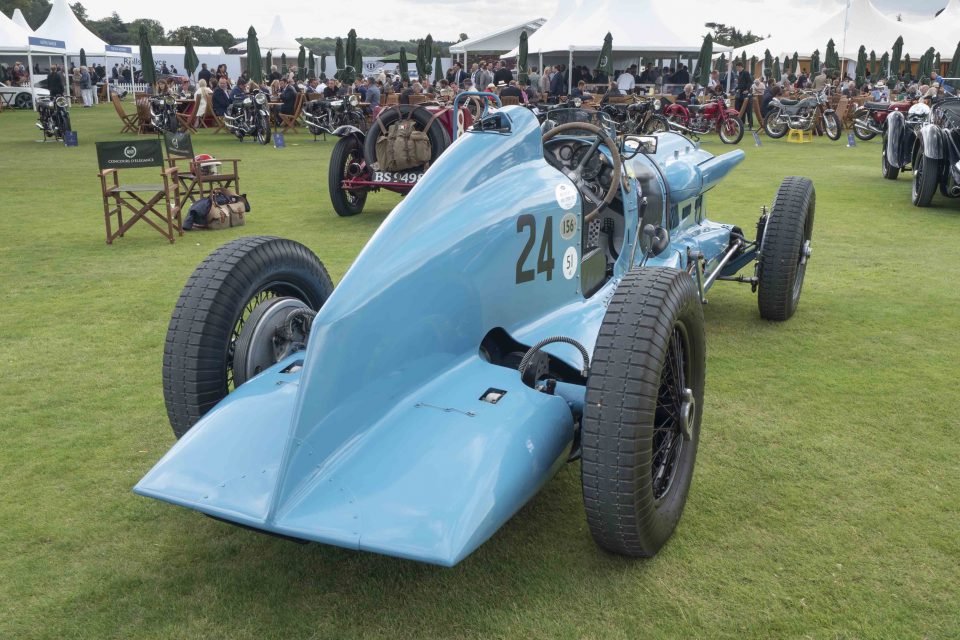 The 1934 Bentley Barnato Hassan was runner up in the competition class an important Bentley of the Pre-War era. Commissioned by Captain Woolf Barnato in 1934, built by Wally Hassan, the car was raced extensively at Brooklands by Oliver Bertram taking the circuit record of 143.11mph in 1938. It raced extensively all through its life but was recently recommissioned appearing at Goodwood in 2007 and at Silverstone Classic this summer in the Motor Racing Legends Bentley Trophy. 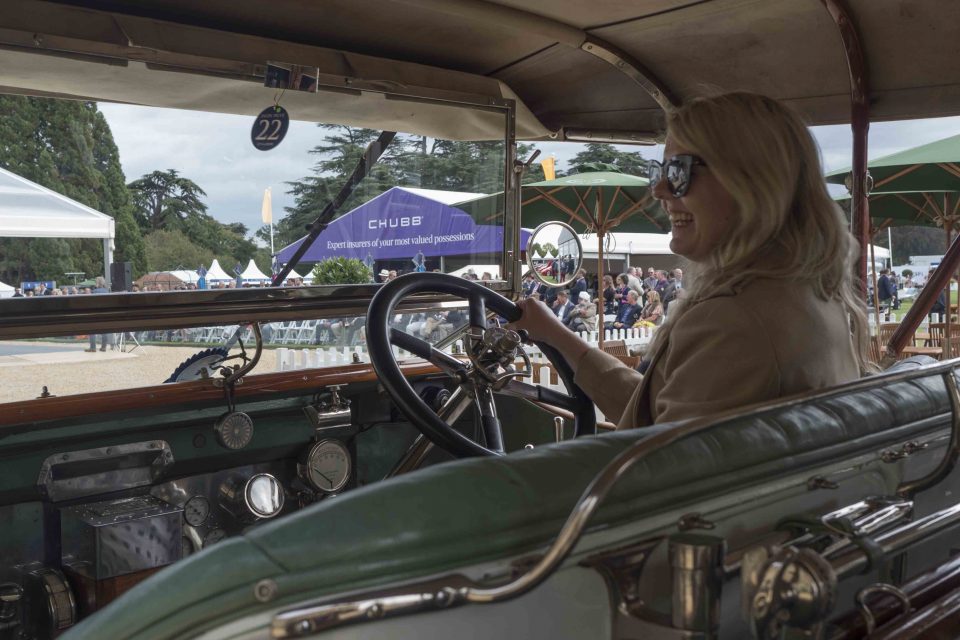 I was delighted to present each car and owner with their award, particularly of course the Best of Show Figoni-bodied Talbot Lago,” said Salon Privé Concours Chairman, Andrew Bagley. “The owners of the superb Talbot Lago, Robert and Petra Kudela were absolutely thrilled; so much so that, in true Formula 1 podium style, Robert proceeded to spray his Pommery Champagne over the concours’ judges and guests; a first for Salon Privé! It was an honour and a privilege to display the T26 on the Blenheim Palace lawns, among some of the most important cars and collectors in the world” he added. 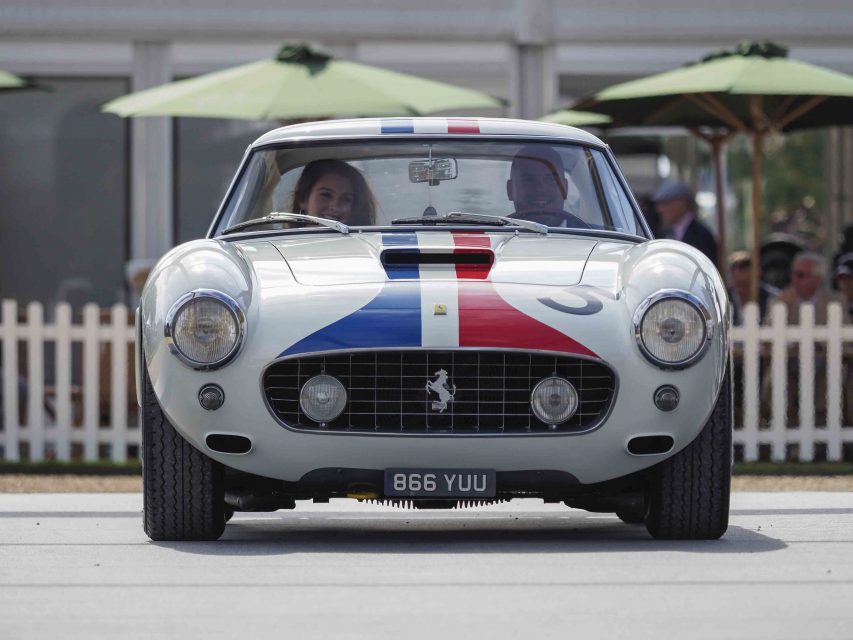 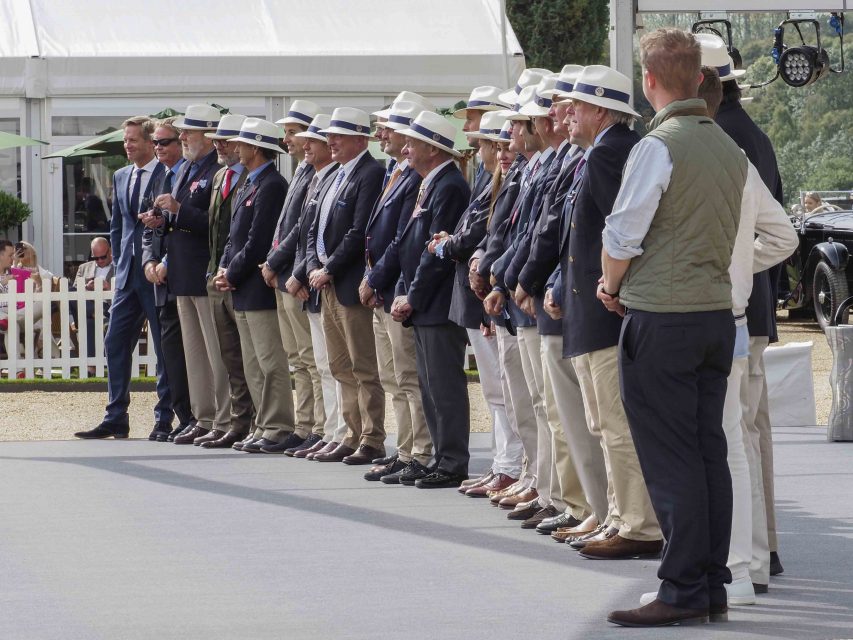 The concours celebrations didn’t stop there however, as following a memorable prize-giving, the inaugural Salon Privé LIVE saw more than 120 classic, super and hypercars headed out through the imposing Blenheim Palace Town Gates and out onto the streets of Woodstock to an appreciative and smiling crowd of thousands of Woodstock residents.

The full results for the 2019 Salon Privé Concours d’Elégance by Chubb Insurance were:-

Our Website uses cookies to improve your experience. Please visit our 2019 Salon Privé And The Winners Are… page for more information about cookies and how we use them.