The all new Lotus Emira 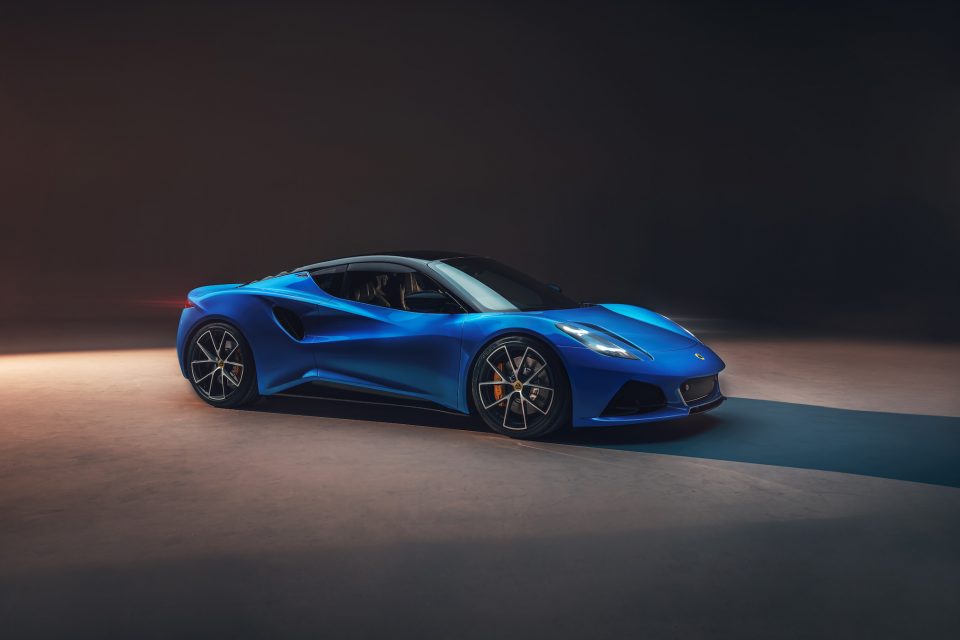 Instagram feeds have this week been filled with the rather wet world debut for the Lotus Emira, which was staged live in front of an on-site audience in an hour-long action packed event based from the Hethel test track. 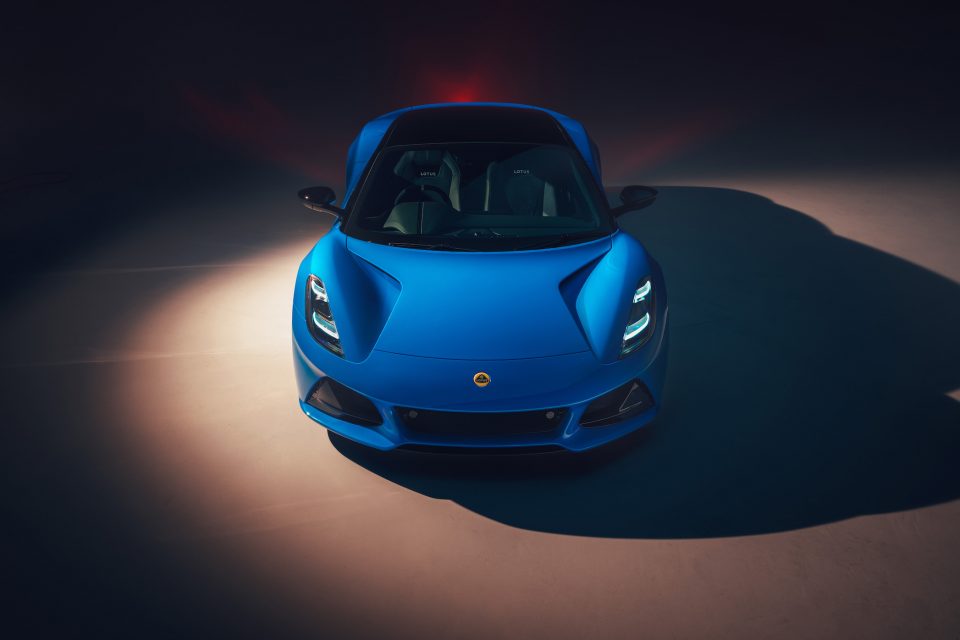 Former Formula 1 World Champion and Lotus customer Jenson Button was revealed as the evening’s special guest. A film of him putting the Emira through its paces on the Hethel track was played, with Jenson delivering his exclusive ‘first drive’ review live to the audience. 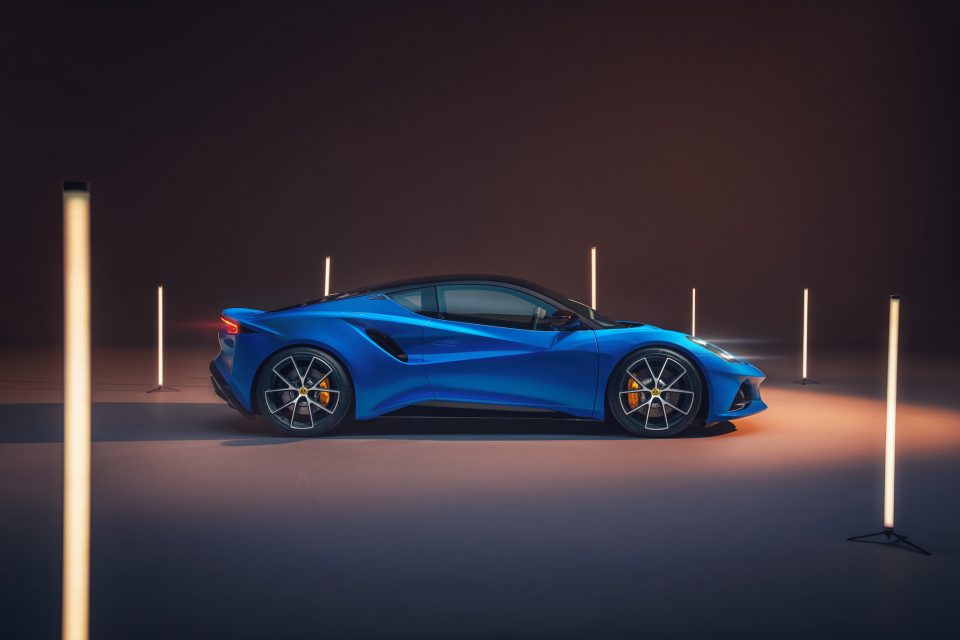 Jenson commented: “It’s being called a junior supercar but it would give a lot of supercars a run for their money… and it’s more comfortable than most of them! The Emira is exceptional and I’m a big fan.” 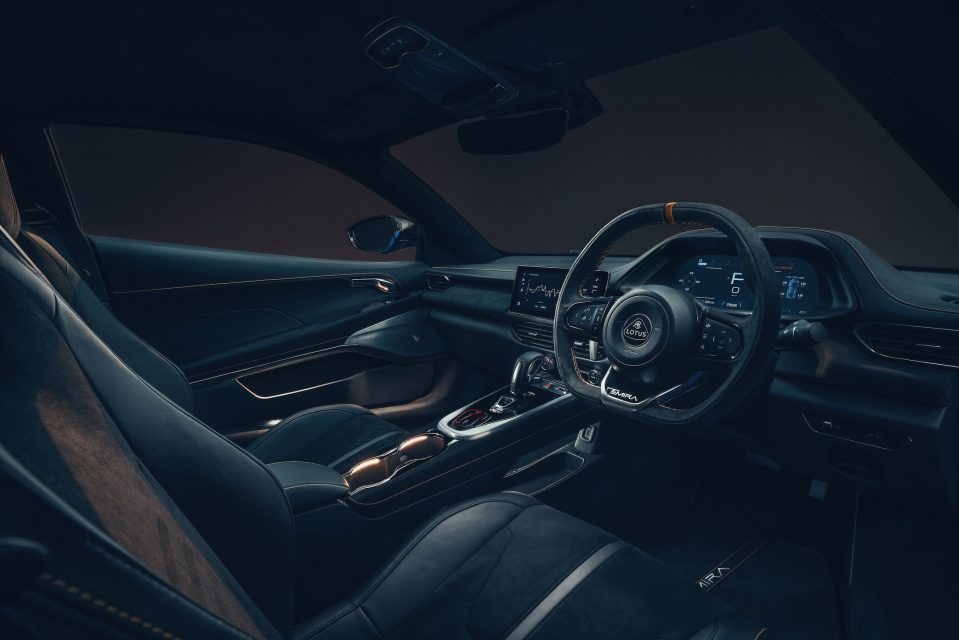 So, what’s the car all about?

The Emira has been developed on a new lightweight bonded aluminium chassis, technology pioneered by Lotus and which remains an intrinsic part of the company’s sports car DNA. That innovative vehicle architecture is wrapped with a bold and sculpted design using cues clearly developed from the Evija. Key dimensions of the Emira are length 4,412mm; width 1,895mm; height 1,225mm; and wheelbase 2,575mm. 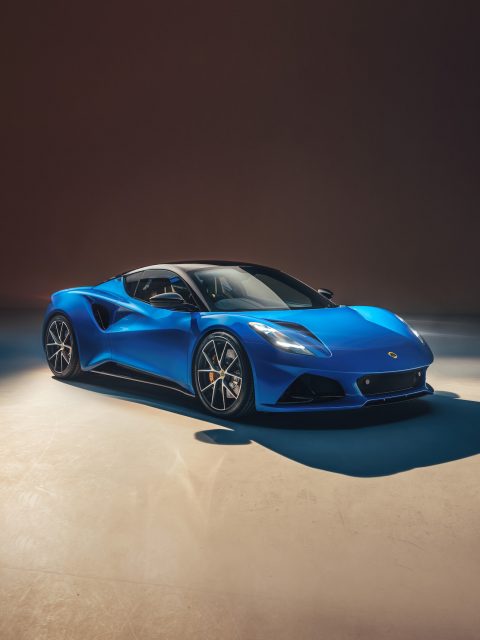 When is it coming?

First customer cars will start to be delivered around the world from next spring.

What is under the bonnet?

Powering the Emira will be a choice of two petrol engines. At launch, the first cars will be available as limited-production ‘First Edition’ models powered by the much-loved and Lotus-honed 3.5-litre V6 which cut its sports car teeth powering the Exige and Evora. 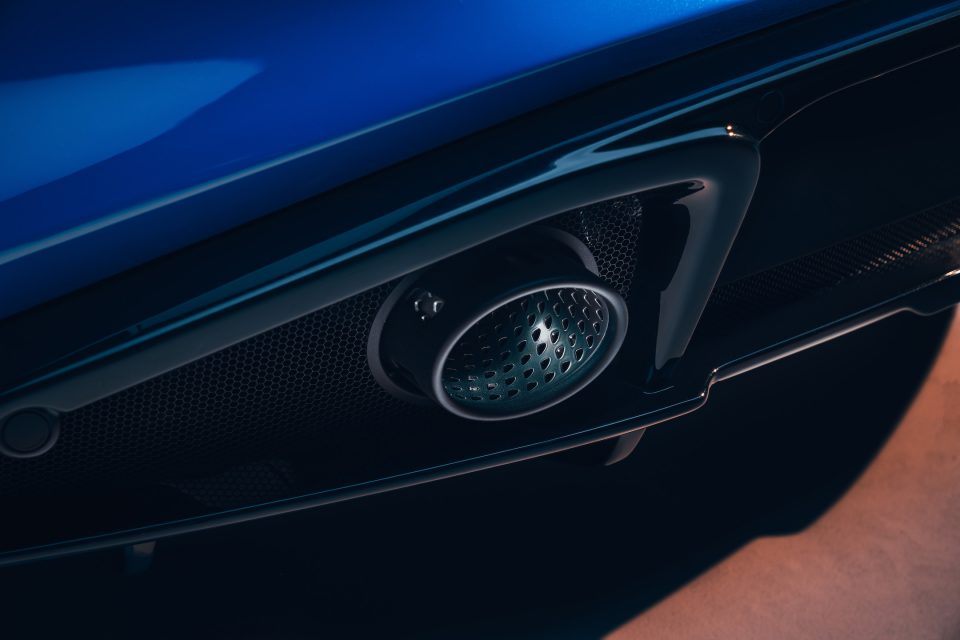 From summer 2022, the first new Lotus sports car engine for more than a decade makes its debut, with the Emira powered by AMG. The new-to-Lotus AMG unit is a turbocharged 2.0-litre four-cylinder ‘i4’ from the performance division of Mercedes-Benz. 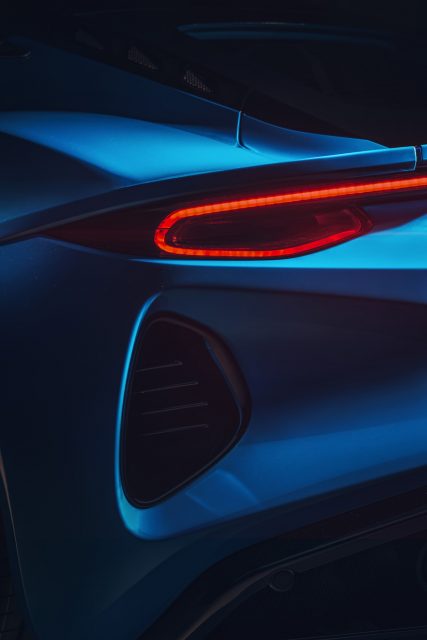 Working with Lotus for the first time, AMG has come on board as technical partner on the Emira programme, with some fundamental changes made to the in-line four-cylinder set-up for its Lotus debut. Transverse-mounted and delivering rear-wheel drive, the unit has been modified with a new air intake system and new exhaust to suit the character of the Emira. The second engine is more familiar, the 3.5-litre supercharged Toyota V6 that is so loved by drivers of the Exige and Evora. Cars will be available with a manual, automatic and Dual Clutch Transmission (DCT). 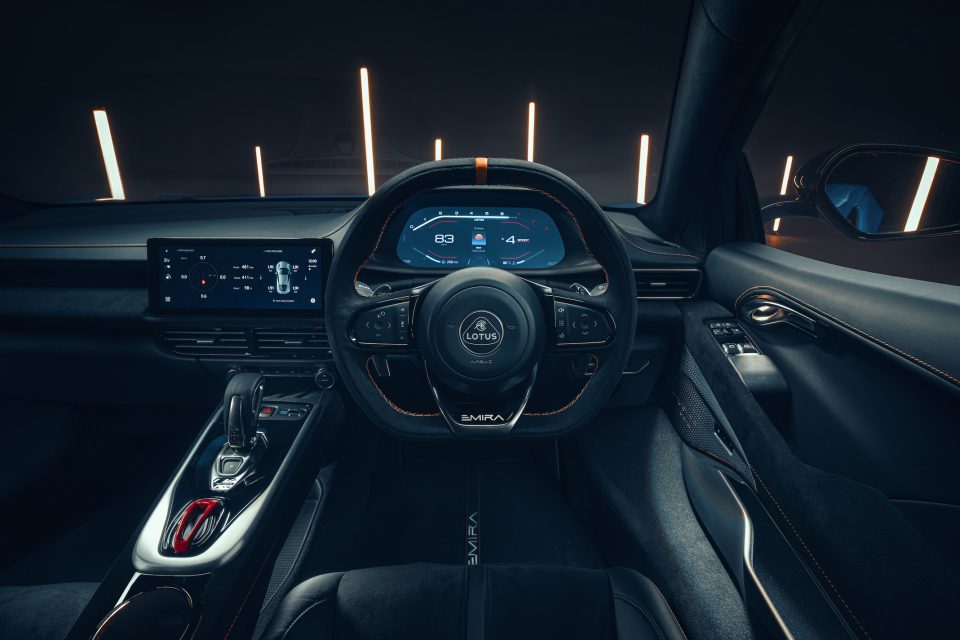 Tell us about the power?

Where is it being made?

Manufacturing will take place at Lotus’ famous home in Hethel, Norfolk, following more than £100million of new investment in the company’s UK facilities. The highly skilled operations teams will be supported by new processes and technologies to enhance production efficiency, volume capability and overall quality.

Where can we buy it?

Lotus retailers around the world are now taking deposits for the Emira. A digital visualiser showcasing the car’s striking design is live at www.lotuscars.com. The Emira will make its public dynamic debut this coming weekend at the Goodwood Festival of Speed alongside The Lotus Evija, (the all-electric hypercar and the world’s most powerful production car)

Lotus Emira Technicals in a nutshell:

Our Website uses cookies to improve your experience. Please visit our The all new Lotus Emira page for more information about cookies and how we use them.