The  London Classic Car Show took place last weekend (25-27 June) and was hailed as a success, since it was the country’s biggest classic car gathering for more than a year. 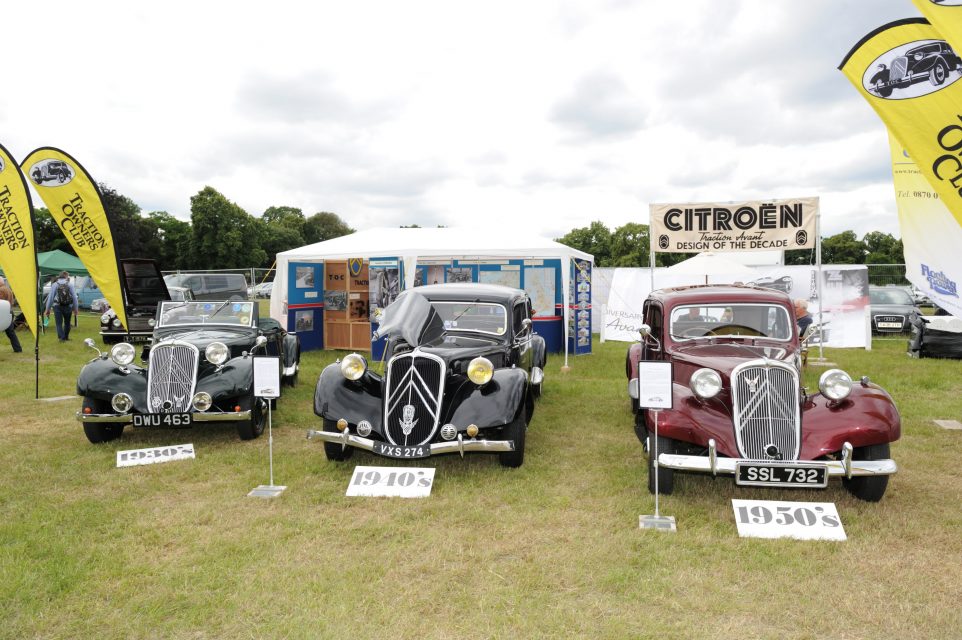 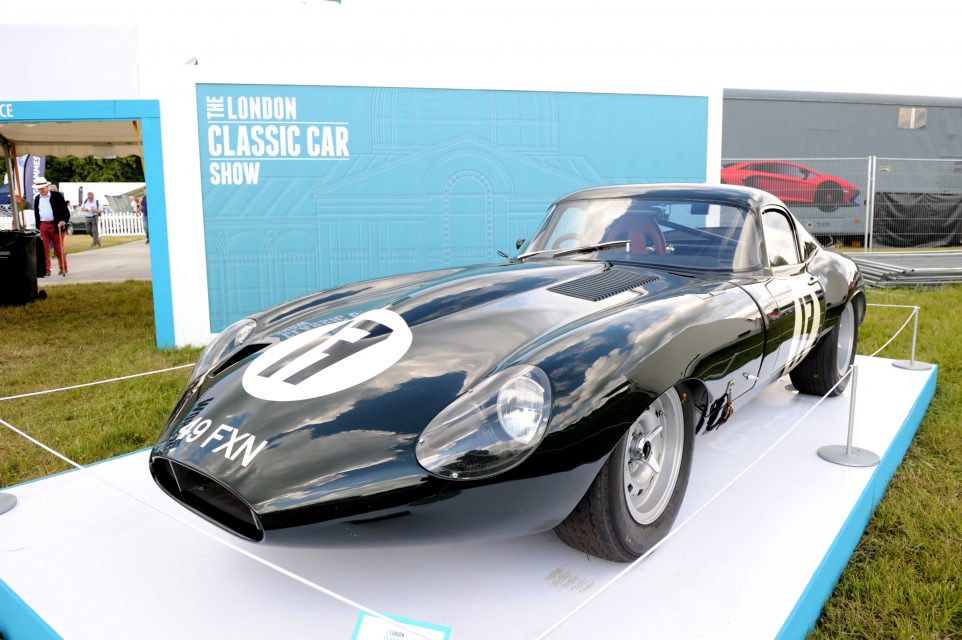 The capital’s premier event was switched to a new outdoor venue in Syon Park which was visited by more than 14,000 over the 3-day event.

“It was absolutely brilliant to be back in a field full of fascinating cars with so many others sharing your passion,” enthused TV petrolhead Richard Hammond who maximised the high profile of The London Classic Car Show to launch his new classic car restoration business – The Smallest Cog. “It’s the first time I’ve been out for months and it took me back to what life was like not so long ago – it was a real joy in other words.” 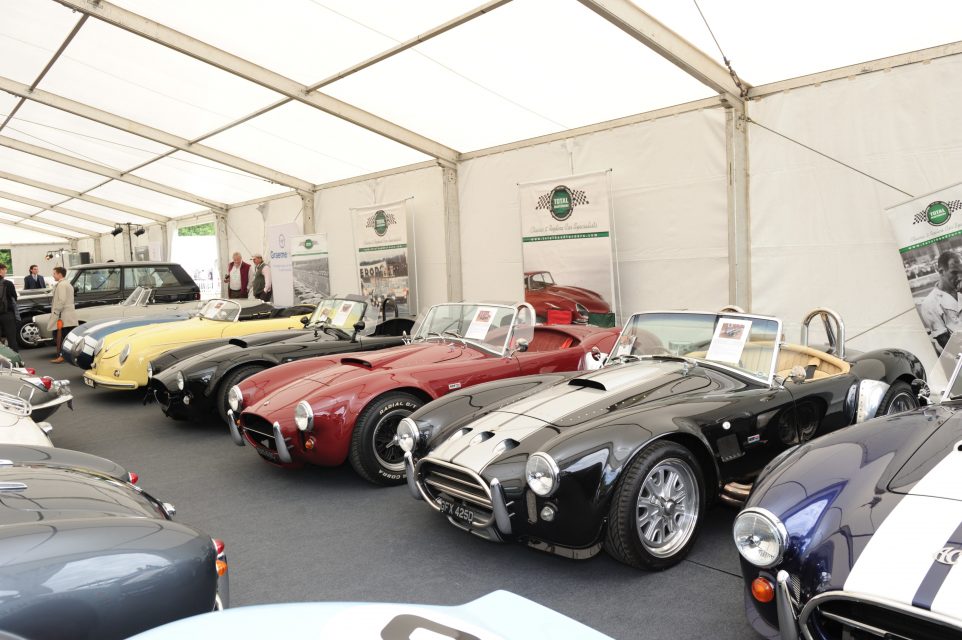 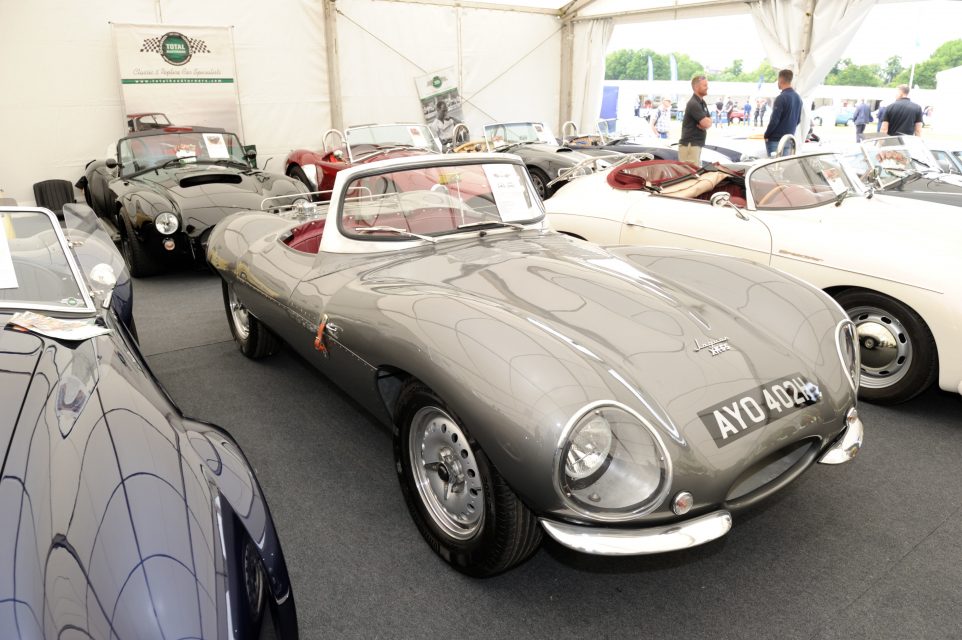 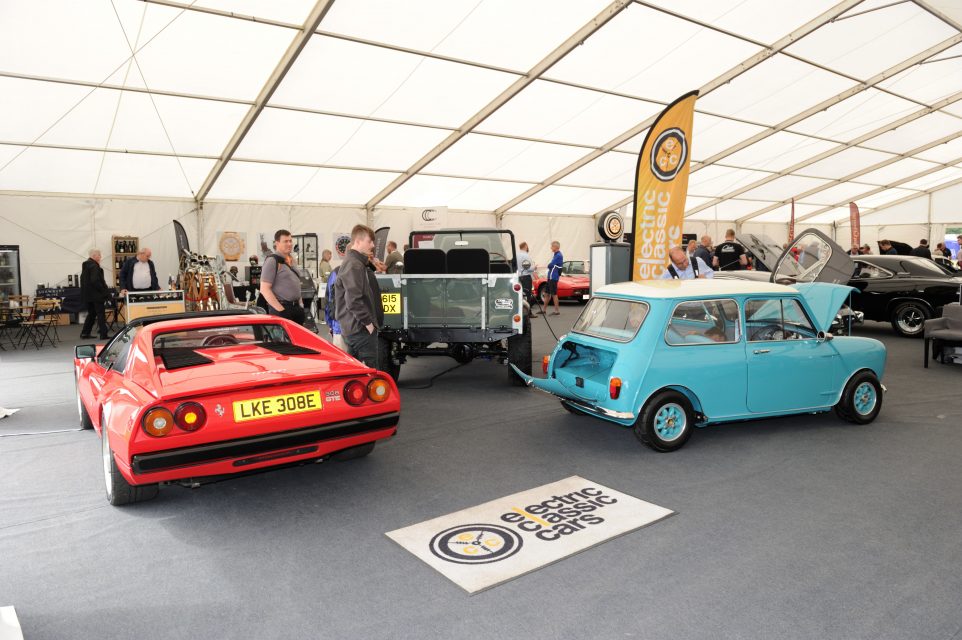 On arrival to Syon Park visitors were welcomed by two legendary British motoring idols framing the main show entrance: to the left one of the 50 original ‘Blower’ Bentleys from thirties and, to the right, the unique ‘low drag’ racing Jaguar E-type – 49 FXN – from the sixties.

The legendary E-type’s 60th anniversary was further celebrated by a stunning showcase curated by the Jaguar Drivers Club. This not only included the second-ever E-type to leave the hallowed Browns Lane production line in 1961 but also the feted racing E-type in which Graham Hill scored a famous debut victory just weeks after the exquisite Jaguar’s launch at the Geneva International Motor Show. What’s more, for the first time in public for more than half a century, the illustrious indigo ECD 400 race winner was joined by its sister Equipe Endeavour team car UPM 400. 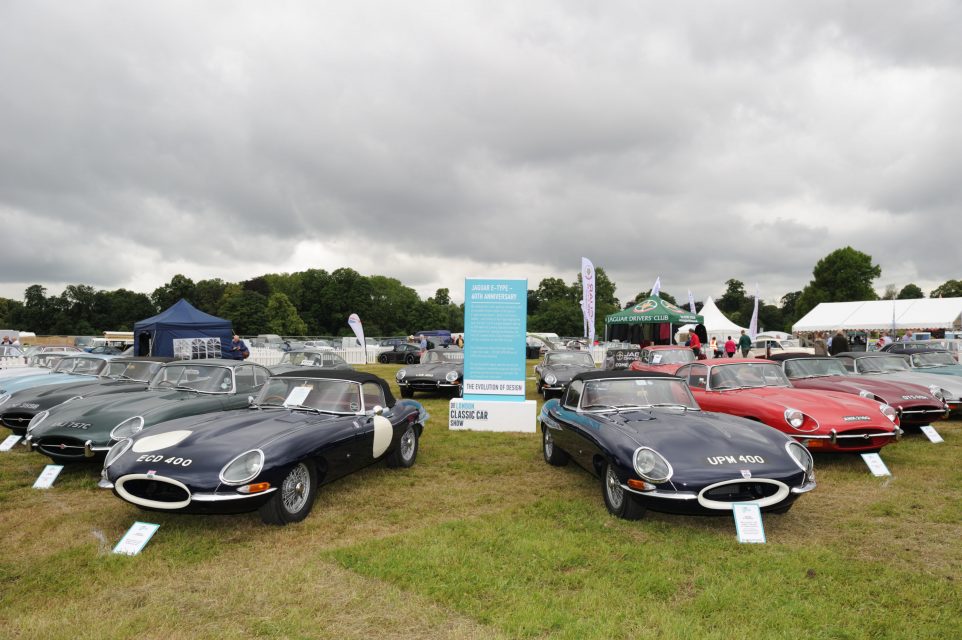 Other notable anniversary tributes included eye-catching displays of the Bugatti Brescia and the pioneering Lancia Lambda. These, together with many of the exhibits from the show’s central Evolution of Design feature, added to the spectacle when parading on Lime Avenue – an opportunity for visitors to see, hear and smell some of the great cars in action. 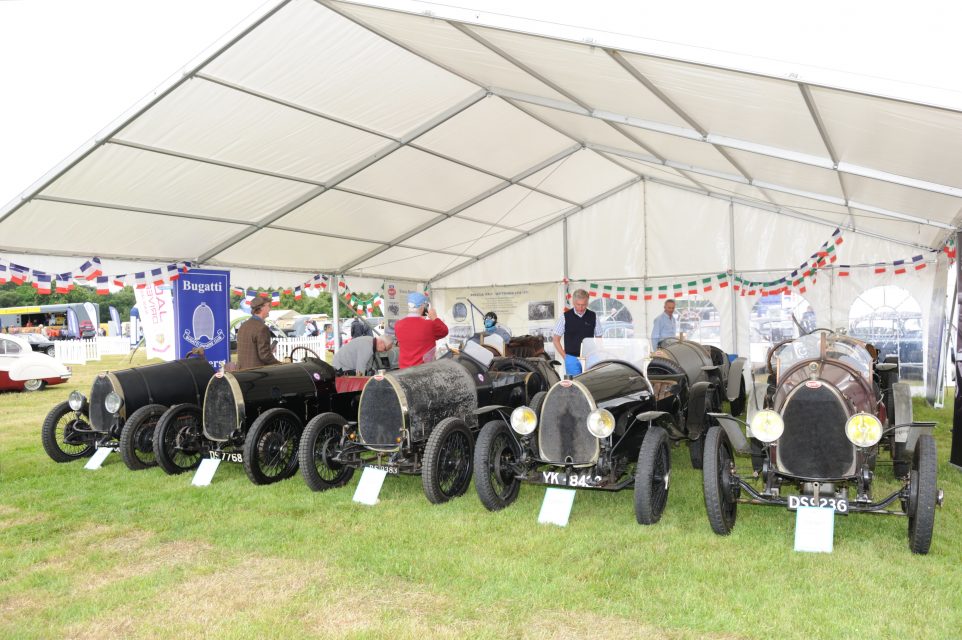 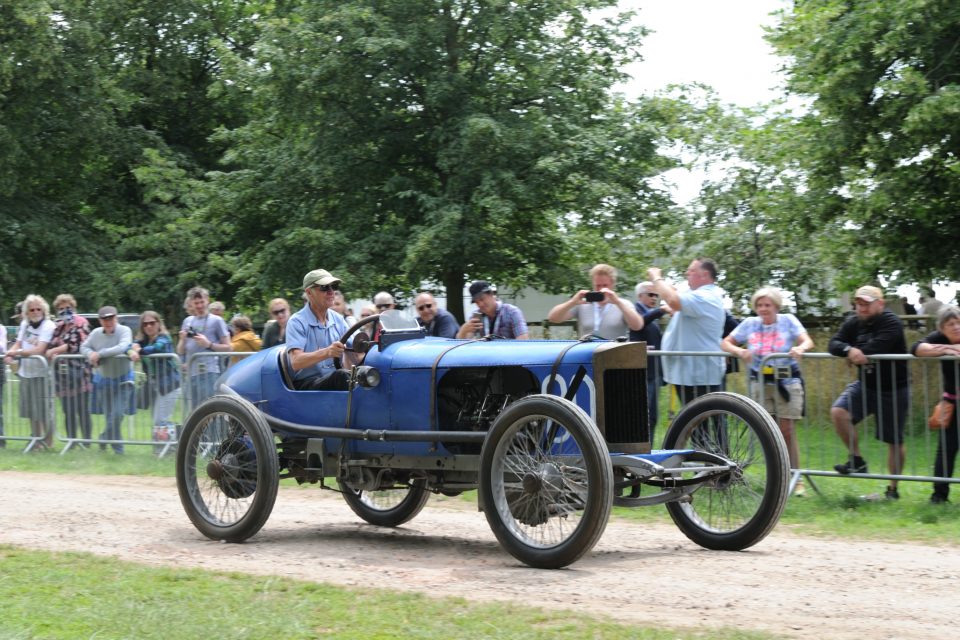 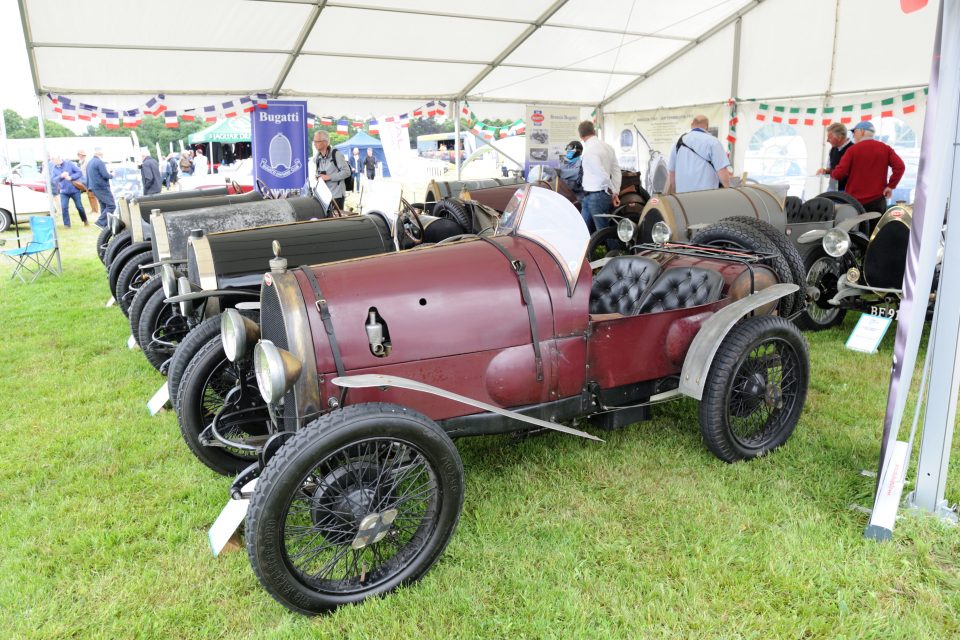 Adding yet another dimension to the interactive visitor experience, former BBC Top Gear TV presenter Tiff Needell hosted a series of interviews with a star-studded roster of industry luminaries. These included the ever-entertaining Hammond and car design supremo Frank Stephenson, the world famous stylist behind stunning Ferrari, Maserati and McLaren supercars as well as the second-generation Mini and Fiat 500 supermini icons. 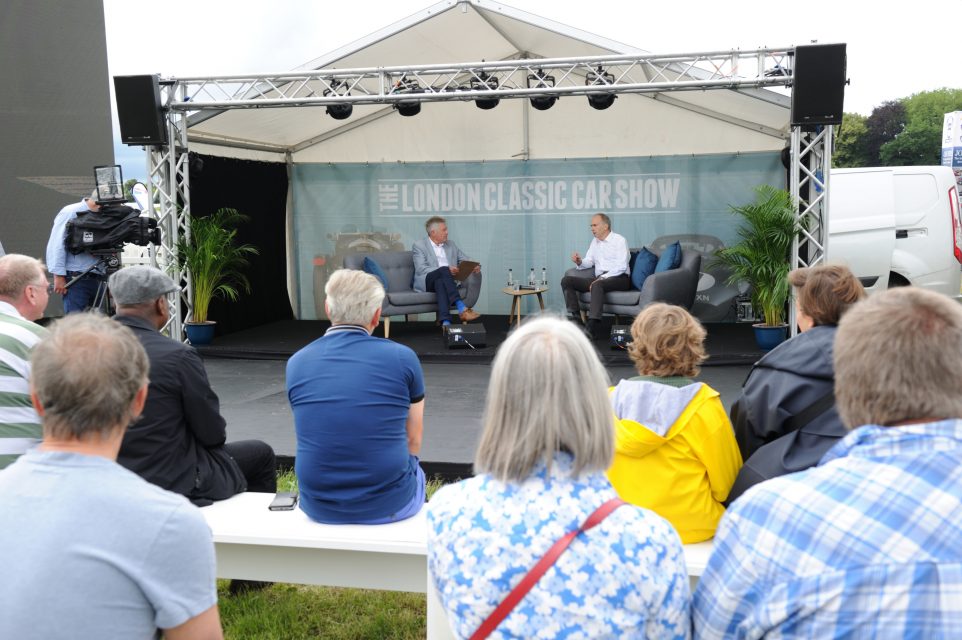 Further highlights included the whacky 1893 Salvesen Steam Car from the dawn of motoring, the unique 1933 Lancia Dilambda 232 sports racing car and one of the original Porsche-engined ‘Herbie’ VW Beetles from Walt Disney’s 1969 movie The Love Bug. 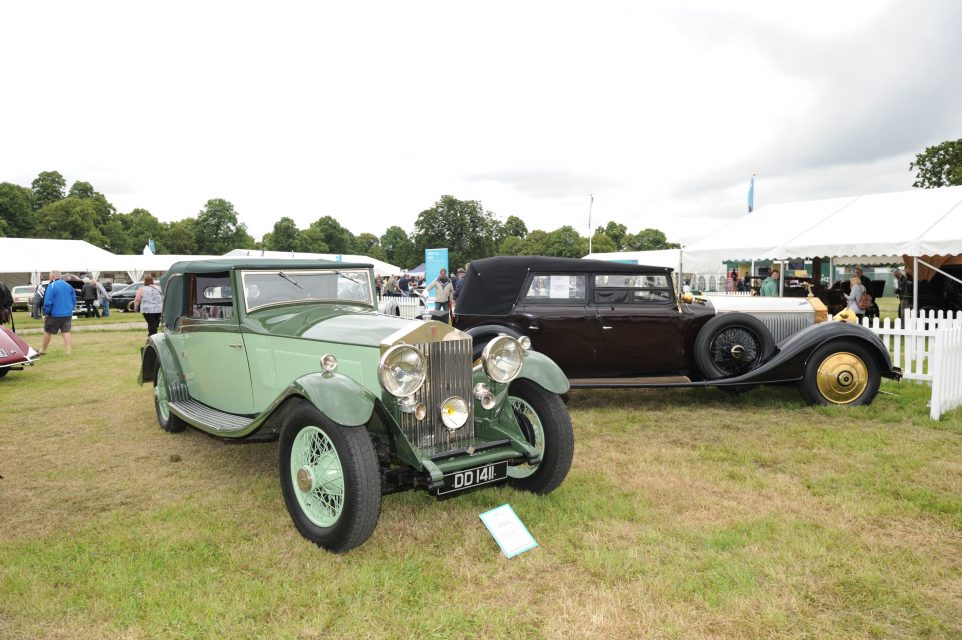 “It’s no secret that organising live shows remains a massive challenge but seeing so many smiles on so many faces more than justified all the hard work that everyone invested in keeping The London Classic Car Show on the road,” said a delighted Mark Woolley, Show Director. “After what we’ve all experienced in recent times, we all desperately needed a show like this to reignite our passions and lives.” 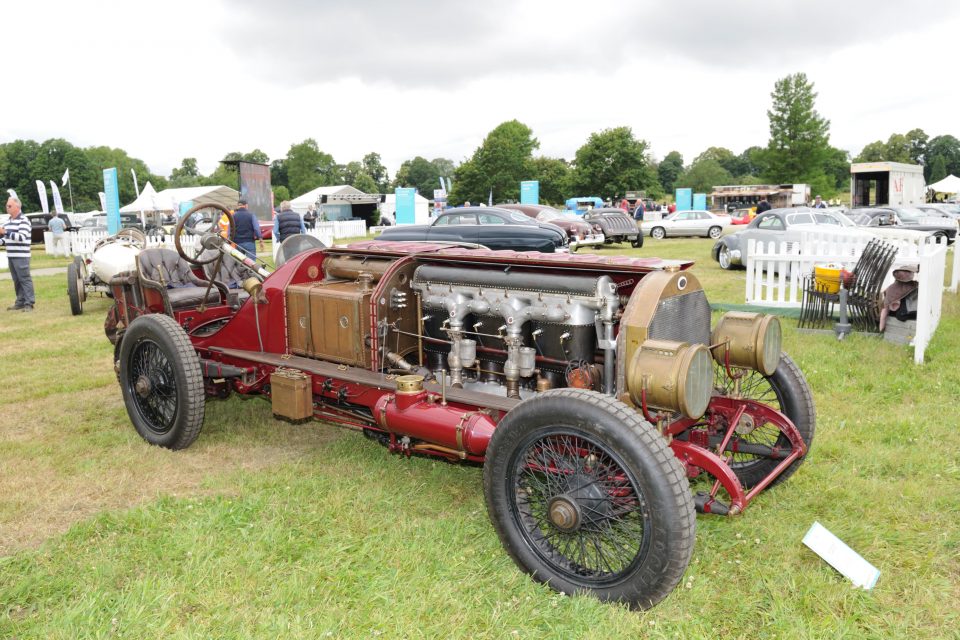 Plans for The London Classic Car Show in 2022 will be announced later this year when there is more clarity over the future of live indoor and outdoor events. 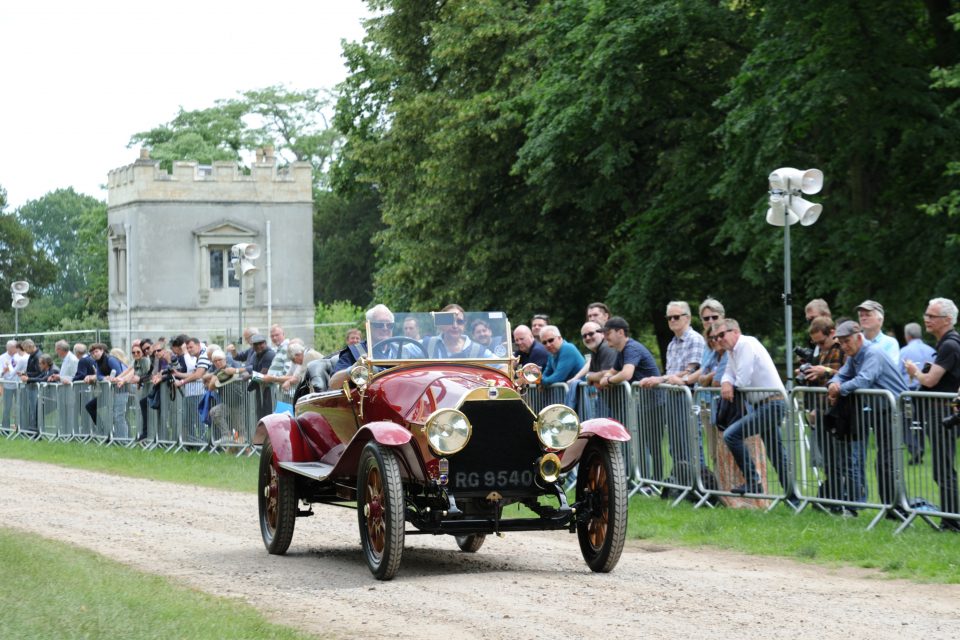 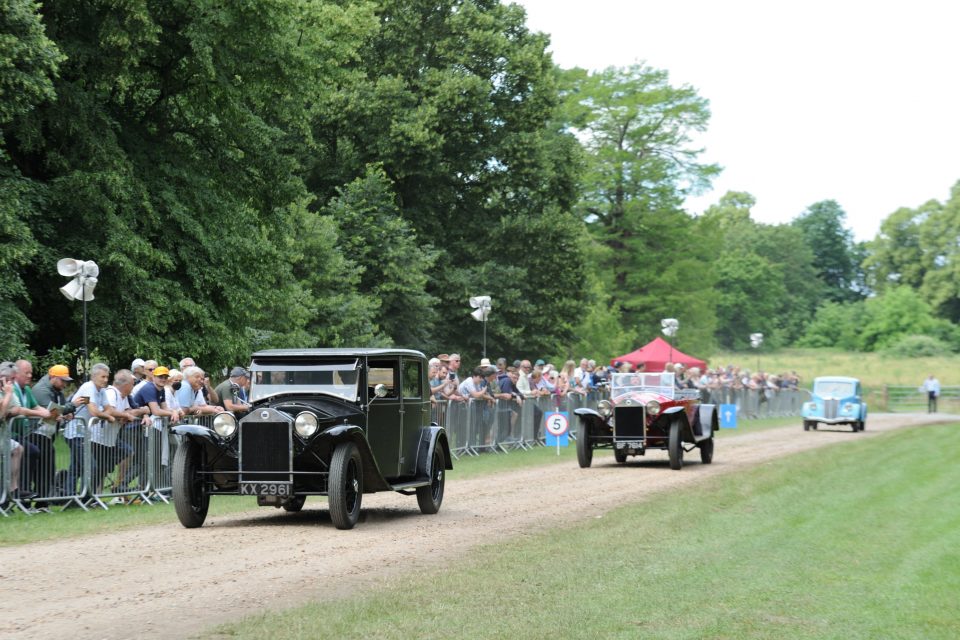 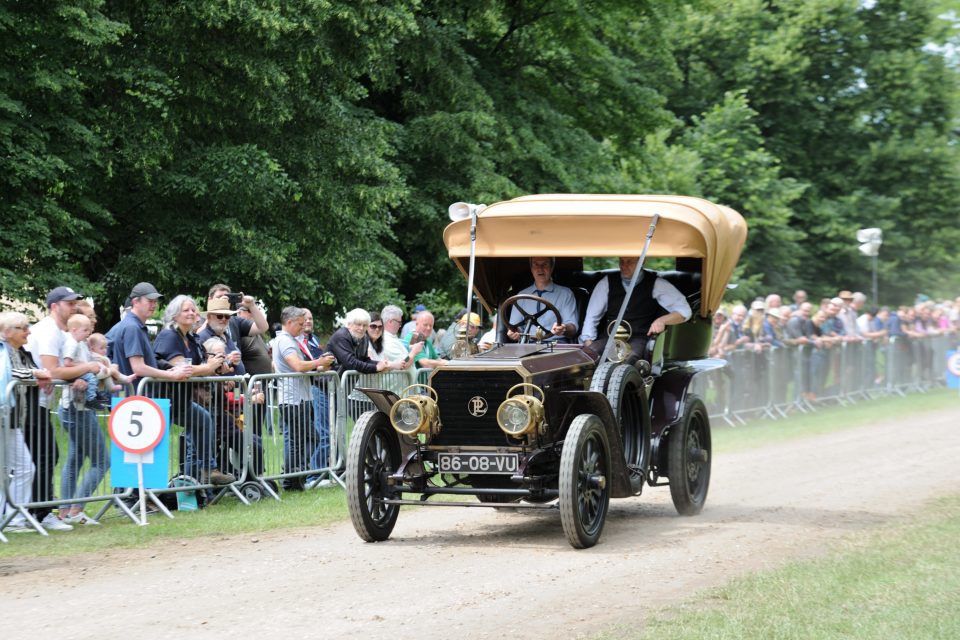 Our Website uses cookies to improve your experience. Please visit our London Classic Car Show 2021 page for more information about cookies and how we use them.