The organising team from Lombard Rally Bath are gearing up this weekend to present: Rally Stars in Iconic historic rally cars to entertain the crowds, both at Brunton near Seahouses, 10 am – 4.30pm and online. 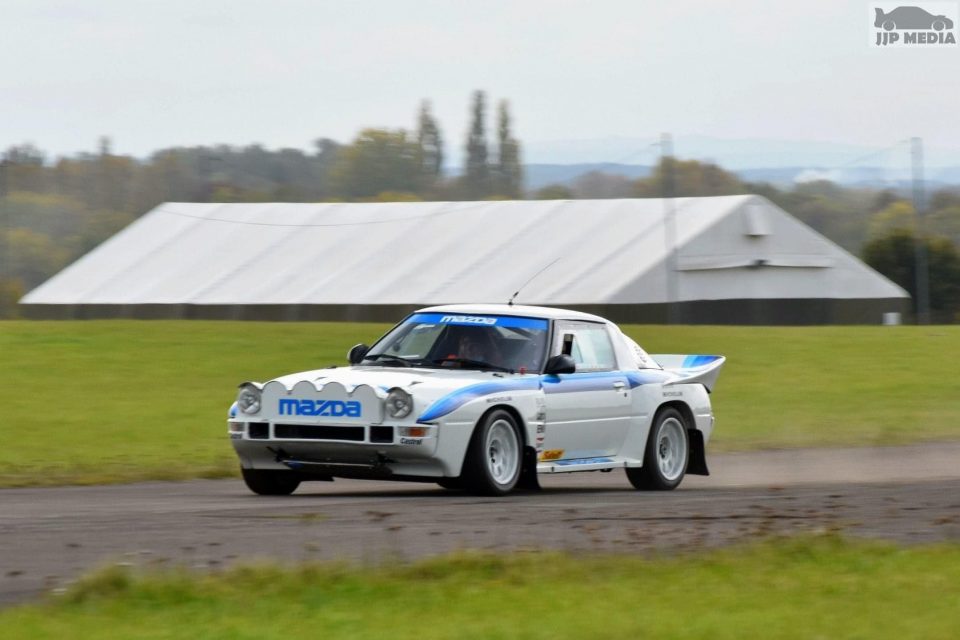 With a route over 3 miles long around the historic airfield set out, at least fifty period cars will show their style, six times during the day, with displays also away from the route. Rally Stars will be interviewed on stage, with a large screen also bringing the entertainment to those on site. Catering will also be available on site.
The cars will not be timed it a demonstration not a competition.
Joining the event will be local and international rally starts to drive and recount stories of rally successes to the crowds.
Bamburgh Castle
Just seven miles away, overlooking the North Sea, Bamburgh Castle, will become the event’s focus later in the day. Amongst the star drivers at Brunton will be Barry Lee, who started driving rally and autocross cars for Ford in the late 1960s before moving to Hod Rod Racing where he became 7x World Champion, TV Rallycross star, Touring Cars and then School Road Safety campaigner.  Barry will host an Evening with Barry Lee and Friends.
For more details visit: https://lombardrallybath.co.uk 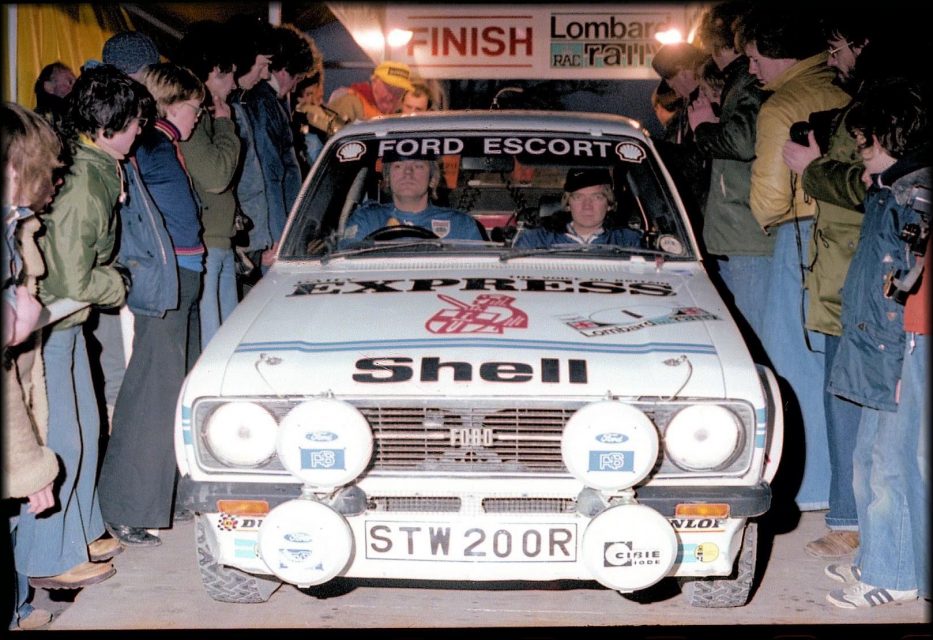 For more information and to buy tickets contact:  Tim Nash on tim@lombardrallybath.co.uk

Our Website uses cookies to improve your experience. Please visit our Lombard Rally Festival Newcastle – 3 July page for more information about cookies and how we use them.