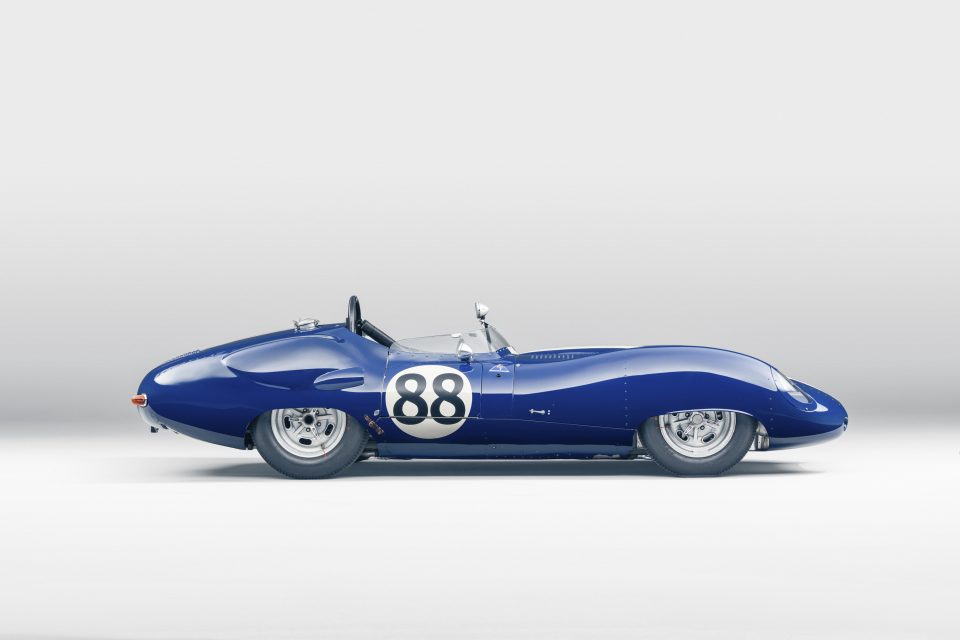 Built by the Lister factory in 1959, BHL 135 has been looked after by world-leading Lister Jaguar aficionados Pearson Engineering for more than three decades. The car’s recent successes include victory in the 2019 Stirling Moss Trophy, the leading international race series for late Fifties sports cars. In the final race of the championship, at Portimao in Portugal, BHL 135 finished more than a lap ahead of the field. Renowned historic racer Chris Ward drove the car a full second a lap faster than any other Lister he has ever competed in, sealing BHL 135’s reputation as the ‘fastest Lister in Europe’.

Bell Sport & Classic is now offering this Lister Costin for sale, the last production Lister Costin ever built. This represents a unique opportunity to acquire a very well-known and highly successful historic racing car of exceptional pedigree, immaculately prepared and fully ready-to-race at the front of the field. 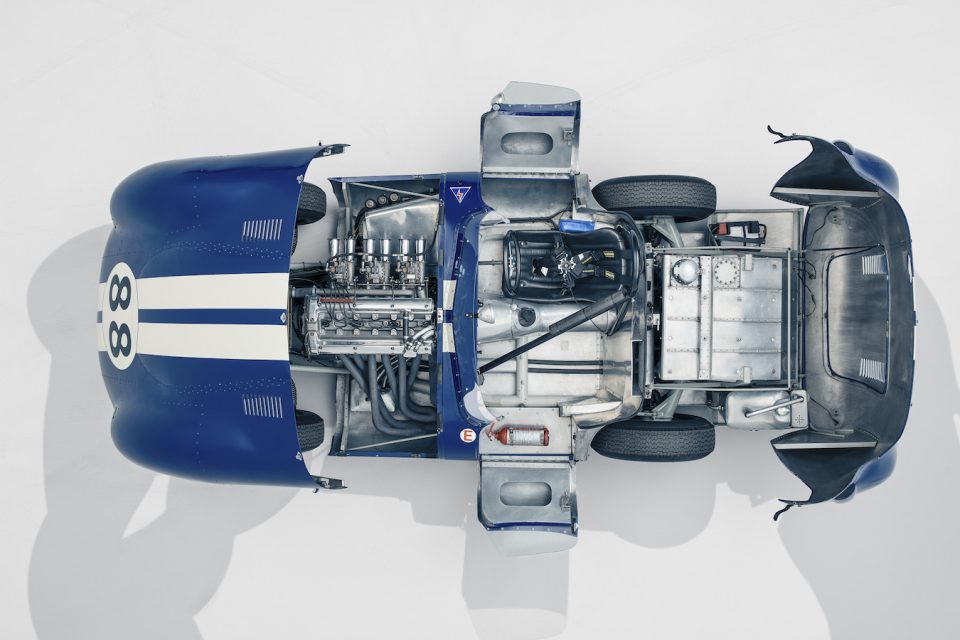 The car has been scrupulously and continuously maintained by Pearson Engineering with no expense spared. It was comprehensively prepared for the 2020 historic race season, including complete crack testing of the engine, transmission, chassis and all major components, but was not raced during 2020. Complete with valid FIA HTP (Historic Technical Passport) papers, BHL 135 is ready to compete in blue riband events such as the Goodwood Revival, Le Mans Classic and The Classic – Silverstone at the turn of a key. 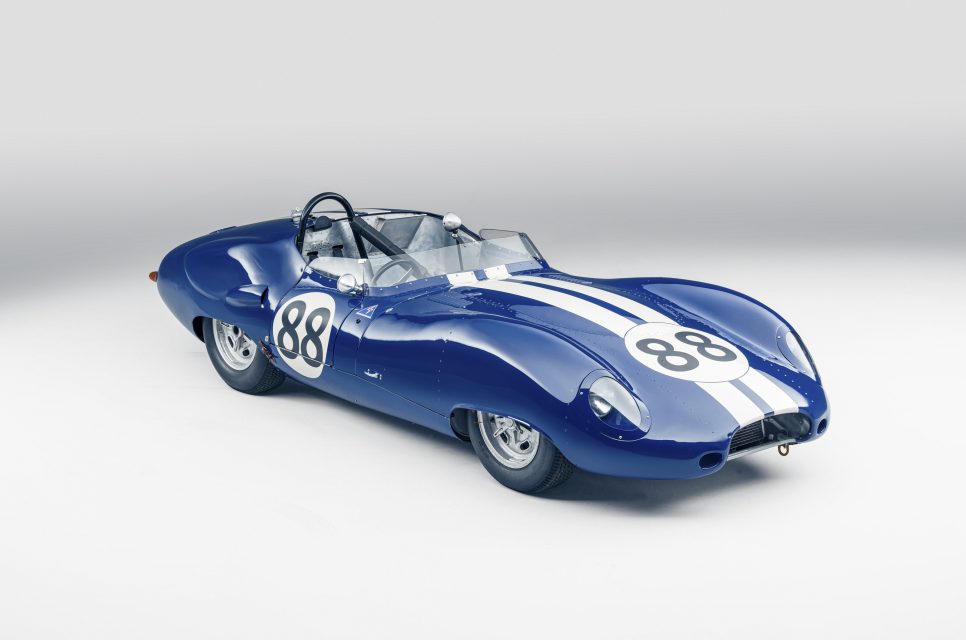 Engineering genius
Led by the quietly reserved engineering genius and racing driver Brian Lister, the company’s competition star shone brilliantly, if briefly, on the international stage from 1954 to 1959. Famously raced by Archie Scott-Brown, Lister became the marque to beat in the 1950s. Despite having only one hand, Scott-Brown triumphed in the British Empire Trophy at Oulton Park in 1957 in a Jaguar powered Lister. He was loved by spectators for his courageous, sideways driving style and devil-may-care attitude. Once, when asked what he would do should the Lister’s brakes fail, he famously replied, “Carry on without them, old boy.” 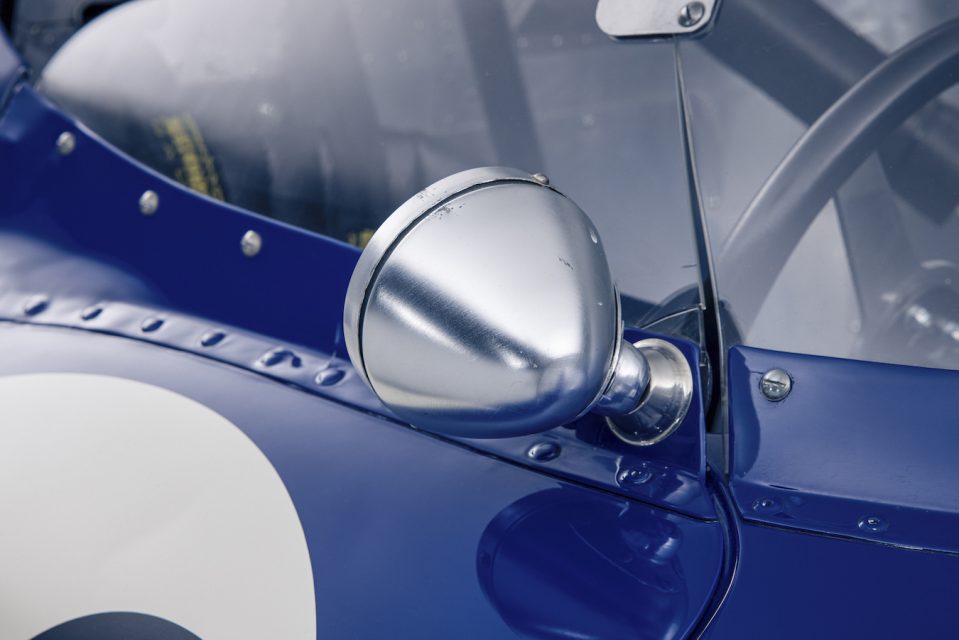 For the 1958 season, Lister introduced a revised car, swiftly nicknamed the Knobbly due to the unique shape of its hand-beaten, lightweight aluminium body. Stirling Moss drove the car to victory at Silverstone in 1958. Reflecting on it afterwards, Moss commented: “You’re always very proud if you’re dealing with a winner, and this was a car that would beat all the others.” Tragically, Scott-Brown lost his life the same year, following an accident at the wheel of a ‘Knobbly’ at Spa Francorchamps in Belgium.

Praised by champions
While greatly affected by Scott-Brown’s death, Brian Lister continued development work on his racing cars for the 1959 season, engaging the services of acclaimed aerodynamicist Frank Costin. The original plan was to mount the beautiful, streamlined body Costin and his assistant David Bennoy, created on an all-new, lighter and more rigid multi-tube space frame chassis. 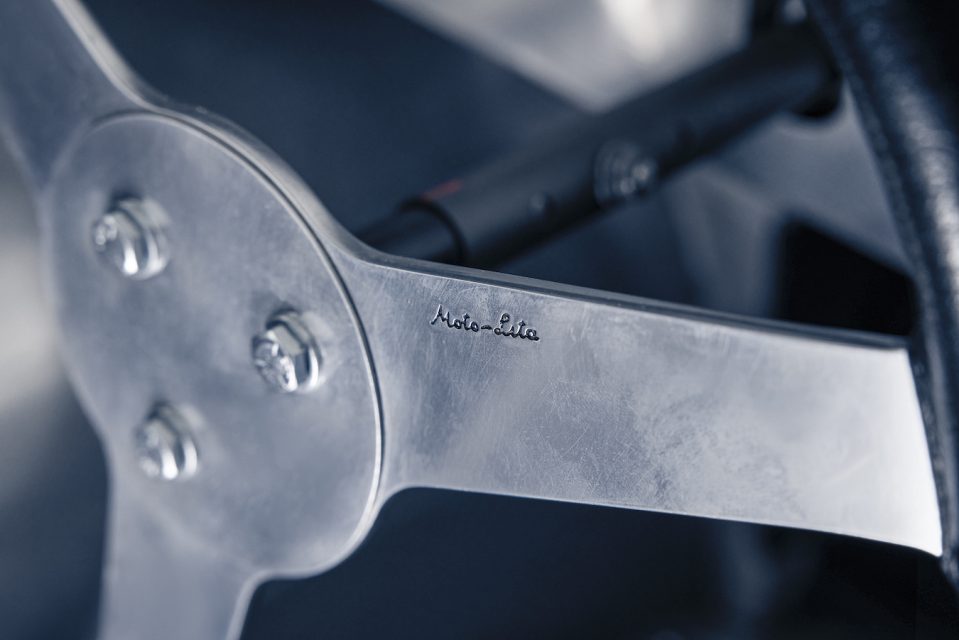 However, this exercise proved too complex to execute in the time available, and so the new Costin body was mounted on a modified, twin-tube ladder ‘Knobbly’ chassis.

Powered by a Jaguar 3.8-litre engine, the Lister Costin’s sublime driving manners won praise from the highest possible quarters, including double F1 World Champion and Indy 500 winner Jim Clark, who commented: “The handling of the car was fabulous. At Gerard’s Bend at Mallory, you could set the car up, going into the bend hard and get round the corner without touching the steering again. If you wanted to come out tight, you just put your boot in it, the tail came round, and it was a matter of driving it round on the throttle the whole way. That really taught me quite a bit about racing, particularly about controlling the car by the throttle.”

Works Lister driver Ivor Bueb undertook much of the development work at Goodwood and went on to win the Sussex Trophy in the car at the Chichester motor circuit. Bueb also raced the Lister Costin at Le Mans, partnered by Bruce Halford, while Stirling Moss campaigned it at Spa. At the end of 1959, Lister withdrew from competition. However, the company continued to manufacture sports cars for customers. 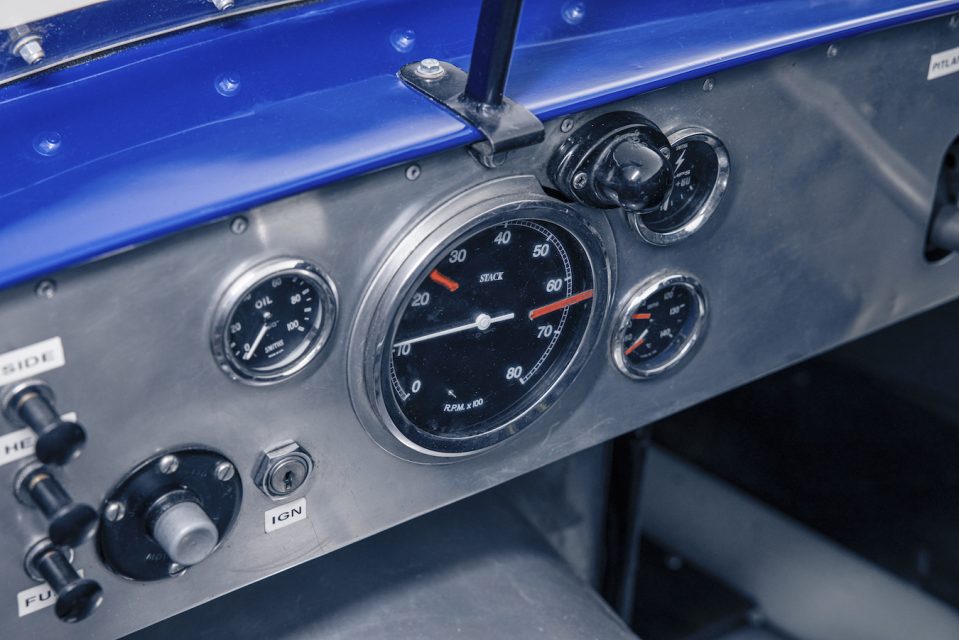 Seal of authenticity
Just fourteen Costin-bodied production cars were made by Lister, and BHL135 was the final one. Lister chassis number BHL 136 was a fixed-head coupé, which finally utilised the space frame chassis designed by Frank Costin.

Like many of the last cars produced by Brian Lister, BHL 135 was shipped without an engine to the US, where it was most likely fitted with a Chevrolet power unit. There is no evidence of the car racing in the USA, although interestingly, the original bonnet shows evidence of the front wheel arches being cut away to perhaps make the car a little easier to drive on the road.

On its return to the UK in 1987, John and Gary Pearson of Pearson Engineering fitted a correct Jaguar 3.8-litre race specification engine, similar to that which powered the Lister Costins driven by the likes of Scott-Brown, Moss, Bueb and Clark. John Pearson served as a mechanic with the Lister factory during the early 1960s. 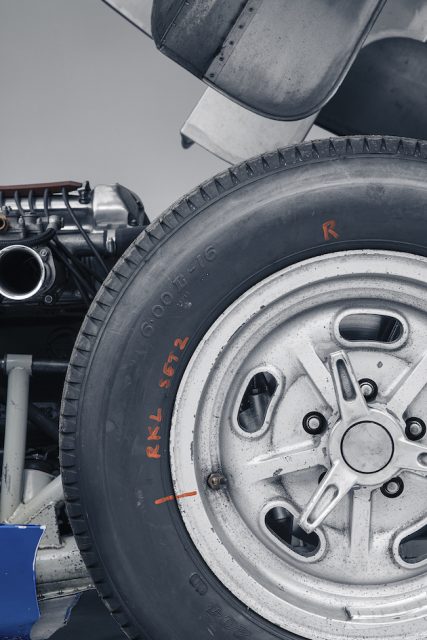 The car was taken to historic racing car experts CKL Developments Ltd to verify its authenticity. There, it was noted that the car carried the correct BHL 135 stamp in the original Lister font on the off-side of the chassis in the familiar place above the shock absorber mounting. Equally tellingly, on examining the car, Chris Keith-Lukas reported: “The style of welding is also a clear pointer. All genuine Lister chassis were welded by just one person, Bob Gawthorpe. He used recognisable and distinctive techniques on various parts of the chassis, and I could see his ‘signature’ ’in areas which I examined on this chassis.”

As BHL 135 is almost certainly unique in that it is the only Lister Costin to retain its original bonnet, the previous owner had a new bonnet manufactured by Bodylines of Olney, following a 3D scan of the car. Along with the wooden buck it was created from, the new bonnet is included in the sale of the car, so that should any mishaps occur on the track, a replacement can be created that will precisely match the original.

Tim Kearns, Managing Director of Bell Sport and Classic,said:“It is a privilege to be able to offer such an iconic car for sale. As the last of the factory-built Lister-Costins, BHL 135 represents a seminal moment in British motorsport history, ending the era of late 1950s sports car racing. The car’s beautiful lines, sublime handling and Jaguar 3.8-litre engine represent a very special package. By winning the 2019 Stirling Moss Trophy and leading the field by more than a lap at Portimao, the car’s results speak for themselves. BHL 135 is fully prepared, ready to race again with the turn of the key and return to its rightful place on the grids of the great historic motor races across Europe.”

Our Website uses cookies to improve your experience. Please visit our 1959 Lister Costin BHL135 for sale page for more information about cookies and how we use them.