With just over a week to go until the 2021 Goodwood Revival returns (Friday 17 – Sunday 19 September, we are delighted to share the Entry List and Timetable for the event.

This year, the event’s ‘Revive and Thrive’ ethos will be brought to life with a new ‘Make-Do & Mend’ area showcasing a host of restoration projects, as well as the inaugural Car Boot Sale on the Sunday of the event, celebrating circular fashion. 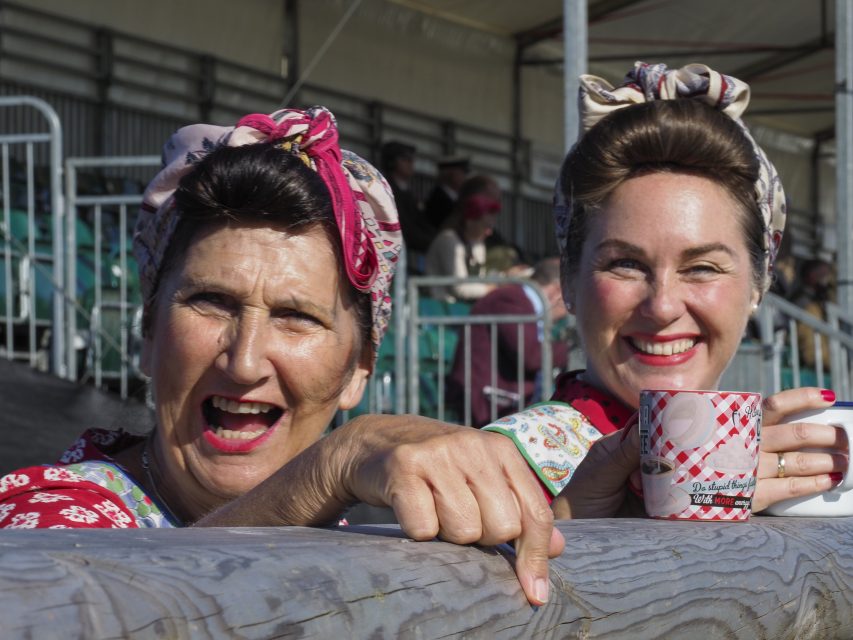 The on-track action remains at the heart of the event, with another weekend of unrivalled historic racing, including the newly renamed Stirling Moss Memorial Trophy, returning favourites like the RAC TT Celebration and Whitsun Trophy, and the John Whitmore Trophy – a 45-minute two-driver race for Mini Coopers on Saturday morning.

Sir Chris Hoy MBE will take to the track at the Goodwood Revival on Sunday 19th September, leading over a hundred cyclists for the first-ever Eroica Britannia vintage bike ride at Goodwood. Following a lap of the historic Motor Circuit, the six-time Olympic champion and Goodwood’s new cycling ambassador will lead the peloton of Eroica fans for a scenic tour of the South Downs and the Goodwood Estate. 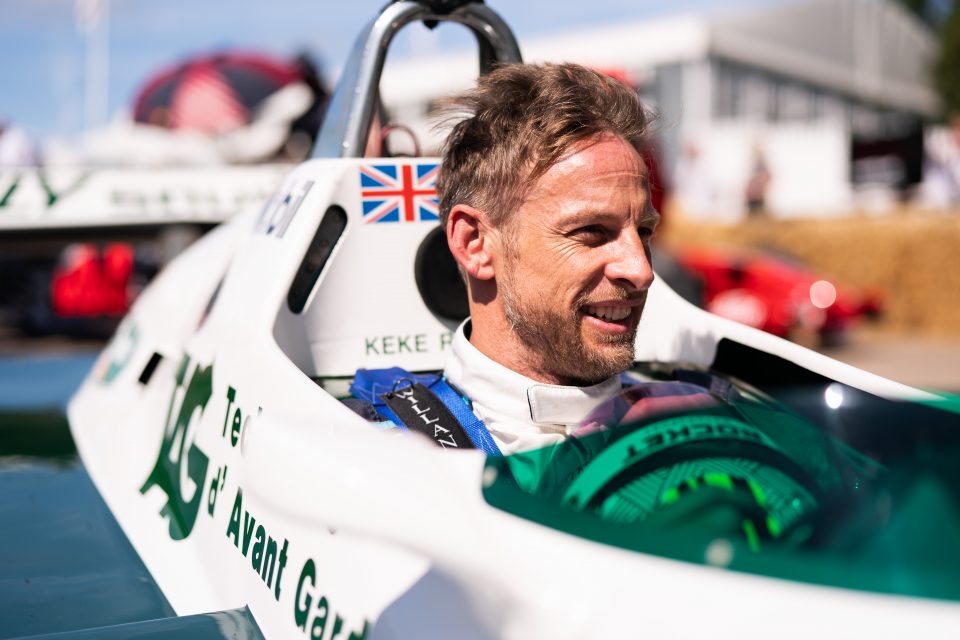 Jenson Button to race in the Stirling Moss Trophy

Jenson Button, will make his historic racing debut at the event. On the Friday evening Button will take part in the Stirling Moss Memorial Trophy. Formerly the Kinrara Trophy and first held in 2016, the sunset race will see Ferrari 250 SWBs take on the likes of Aston Martin DB4GTs, AC Cobras and a host of early-60s GT racers. Button will be sharing the driving seat of a Jaguar E-type, prepared and run by RJN Motorsport, with Alex Buncombe.

Our Website uses cookies to improve your experience. Please visit our Goodwood Revival is here! page for more information about cookies and how we use them.