Another of our favourite races at this year’s Goodwood revival was the Barry Sheene Memorial Trophy – seeing all our super bike heroes past and present don their leathers and show us all how its done it truly humbling!

This year, Michael Dunlop and Steve Plater dominated the opening instalment of the Barry Sheene Memorial Trophy on Saturday morning. Nevertheless, the race wasn’t without incident for the MV Agusta duo, with Plater fortunate to survive a clash with a high-siding backmarker with little more than a minute left to run. Battle raged behind them, too, the identity of the remaining podium finishers being only settled on the run to the line for the final time. 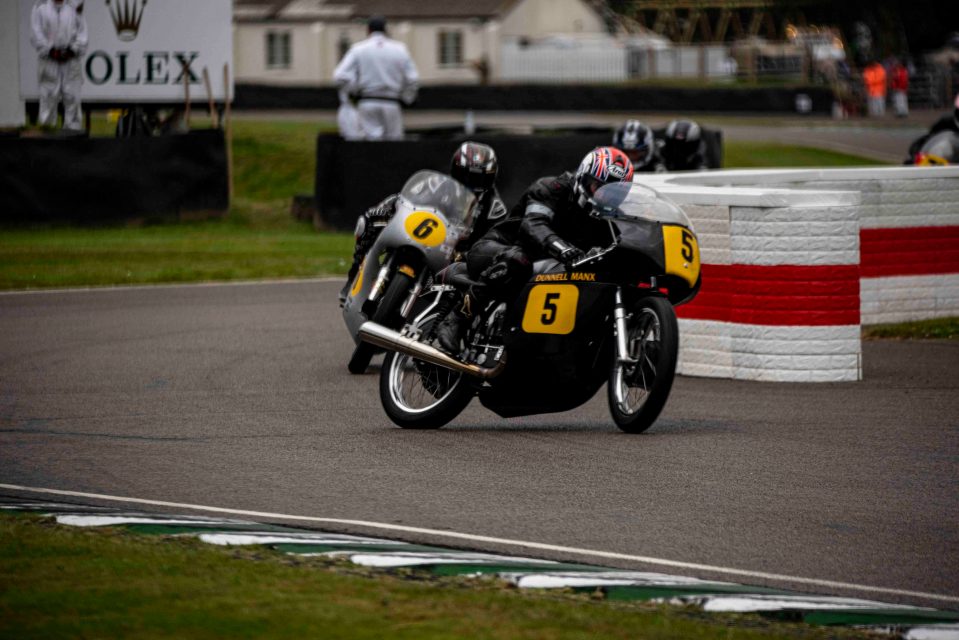 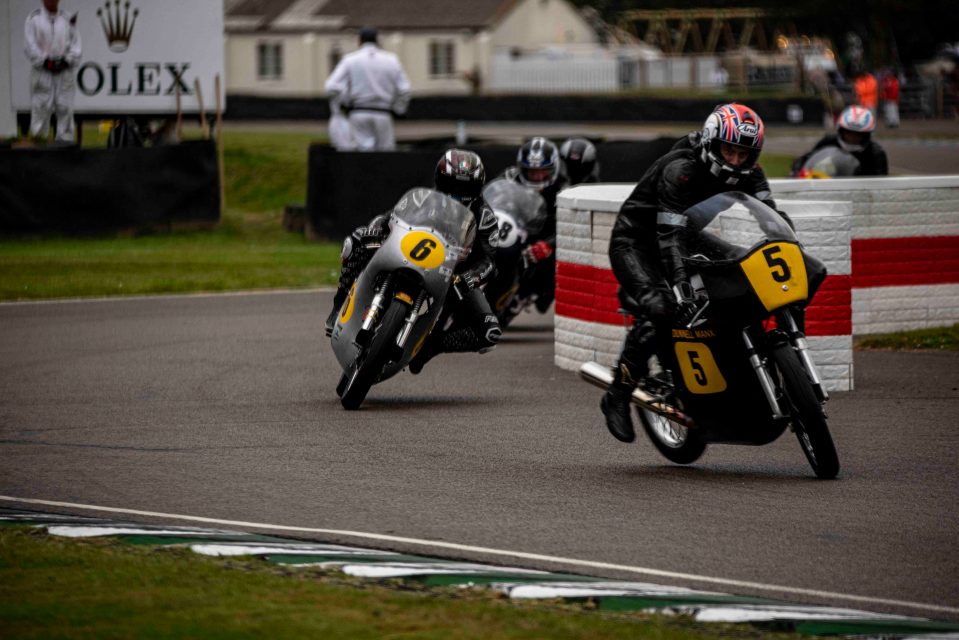 At the start, Troy Corser was first away, but the Australian lost out almost immediately. Dunlop soon stamped his authority and disappeared up the road aboard the three-cylinder Italian machine. A train of six riders squabbled over second place, using all the track and sometimes the grass as they did so. Dunlop stopped with eleven minutes of the 25-minute race left to run to hand his machine over to Plater. The fellow Isle of Man TT star eked out his advantage to win by seven seconds. 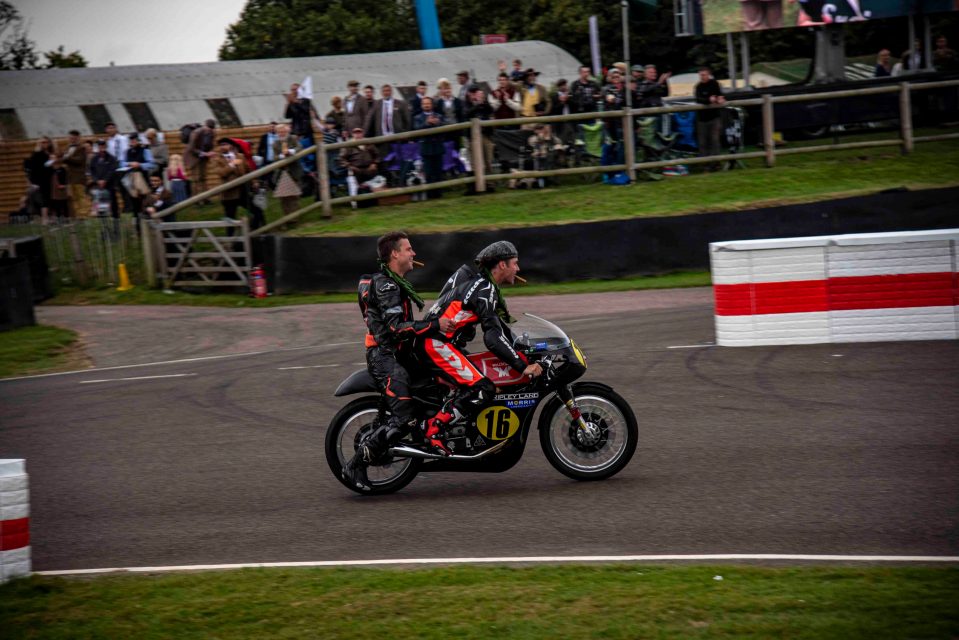 Peter Bardell and James Haydon were second, just ahead of Michael Russell and Michael Rutter. The second part of this epic race takes part tomorrow. It won’t be dull, that’s for sure. 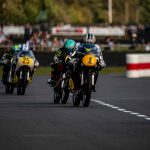 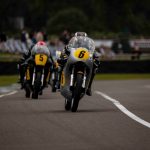 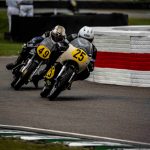 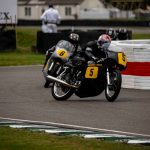 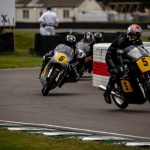 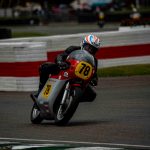 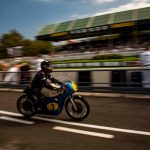 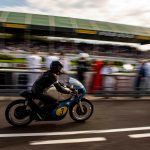 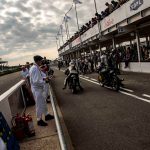 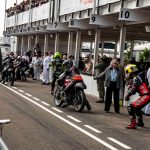 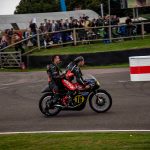 Our Website uses cookies to improve your experience. Please visit our Goodwood Revival Highlights – Barry Sheene Memorial Trophy page for more information about cookies and how we use them.