What is the Scramblers Club?

Scramblers, the Bicester Heritage membership club, saw a record 300 members’ cars join the display as part of the sell-out two-day Scramble event on the Saturday 23rd and Sunday 24th April.

Born from the success of the site’s public Scramble events, Scramblers hosts exclusive members-only gatherings on the final weekend of each month. These gatherings, or Scramblers ‘Assemblies’ celebrate a variety of themes, with Hot-Hatches, 90s Icons, British Classics featured to date. The highlight for many was a members’ breakfast meeting in January for rally cars, nicknamed the ‘Brekkie Recce’. 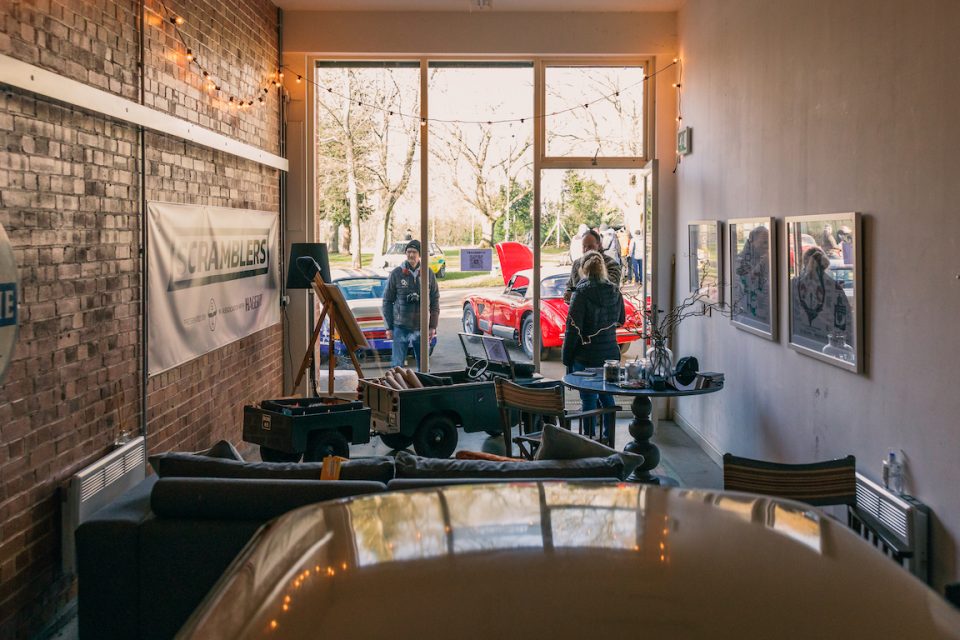 The Club welcomed a variety of content including a Healey by Caton on display outside Scramblers’ Headquarters in Building 94 on the Sunday, the Prodrive 2000 BTCC winning Ford Mondeo on the Scramblers Lawn alongside a Playstation themed display and a Drive-It day organised by Hagerty UK.

Over 11,000 attendees attended the Scramble, the first weekend-long event at capacity since 2019.

Dates and themes for the remaining monthly Scramblers Assemblies:

Still within its first year of inception, the club now boasts over 6000 members, who have signed up via the wearescramblers.com website, home to film, photography and quality writing about Bicester Heritage and the industry it supports. 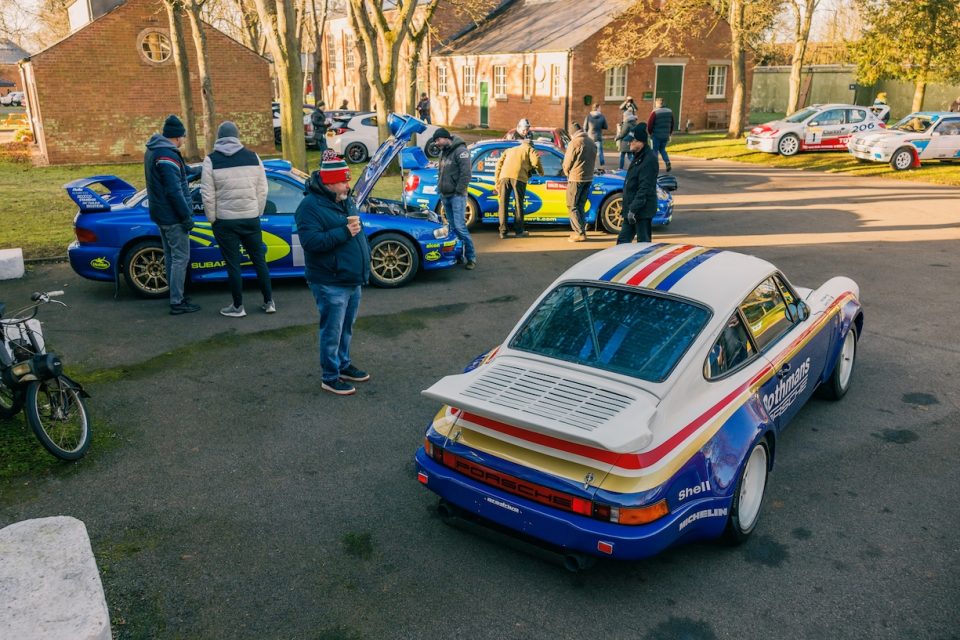 The club has welcomed over 6000 people to-date, who have accessed the historic site monthly via Scramblers members-only Assemblies or through digital content on the website.

The new Scramblers membership tiers, named Pegasus and Merlin, give members access to a range of perks that are exclusive to Bicester Heritage and several of its Specialist businesses, in addition to making a charity donation to the site’s charity partner Starter Motor. Pegasus and Merlin are the names of engines that powered aircraft stationed at Bicester Heritage when it was an RAF base.

Additional benefits include the opportunity to enjoy a car portrait or photographic session at the historic Bicester Heritage location, up to four included tickets to the signature Scramble! events, and discounts on purchases at on-site businesses such as The Wriggly Monkey Brewery, Skywave Gin and The Road Rat. 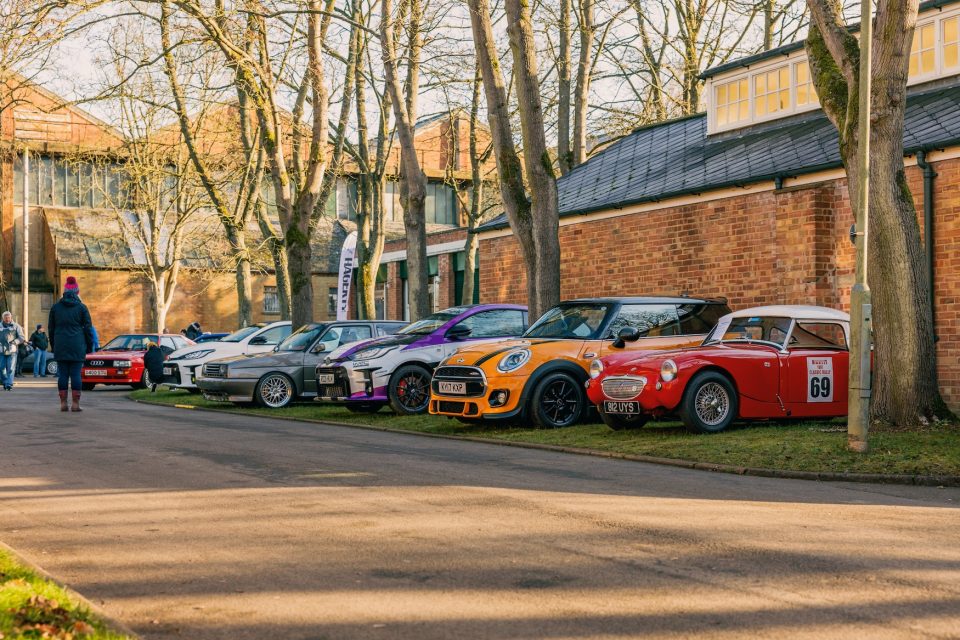 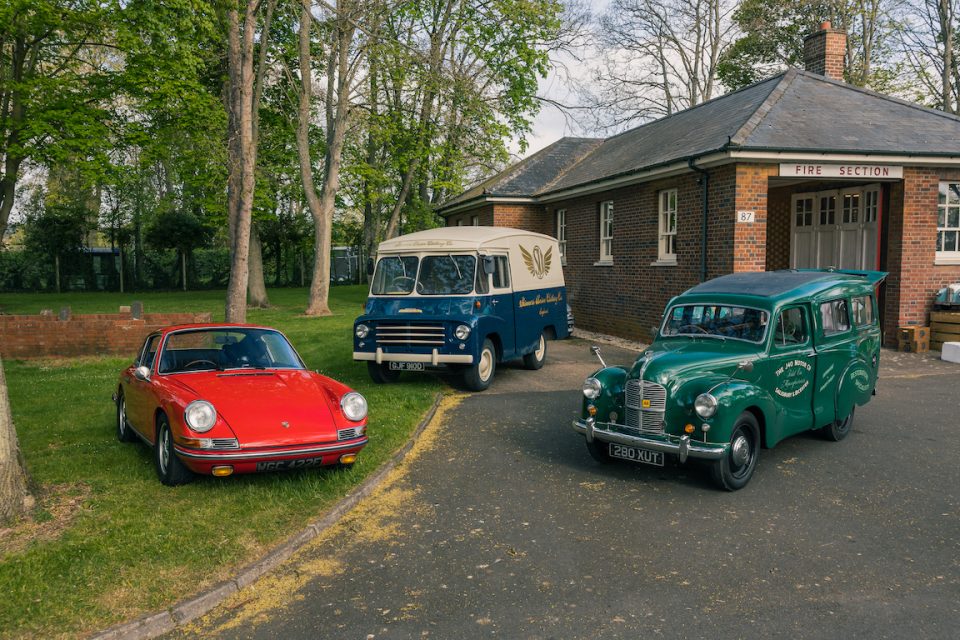 Normally accessible by appointment only, Bicester Heritage sits on the larger Bicester Motion site, the best-preserved WW2 RAF Bomber Station in the country. The quarter is home to 47 industry-leading Specialist workshops that the Bicester Heritage hub for historic motoring enterprise is renowned for.

Scramblers exists to celebrate the historic motoring sector and the magic in the driving and preservation of classic cars, while making these experiences open and accessible for future generations.

“It was great to see such a variety of Scramblers’ machines out in force for the April event – reflected in the outstanding displays we had across the majority of the Bicester Heritage site. It’s wonderful for us to see the club going from strength to strength, and we are looking forward to seeing what the second half of the year brings.”

Join us for the next Scramblers Assembly, celebrating the Indy 500 on the 29th of May – keep an eye on the website for more details.

Our Website uses cookies to improve your experience. Please visit our What is the Scramblers Club? page for more information about cookies and how we use them.