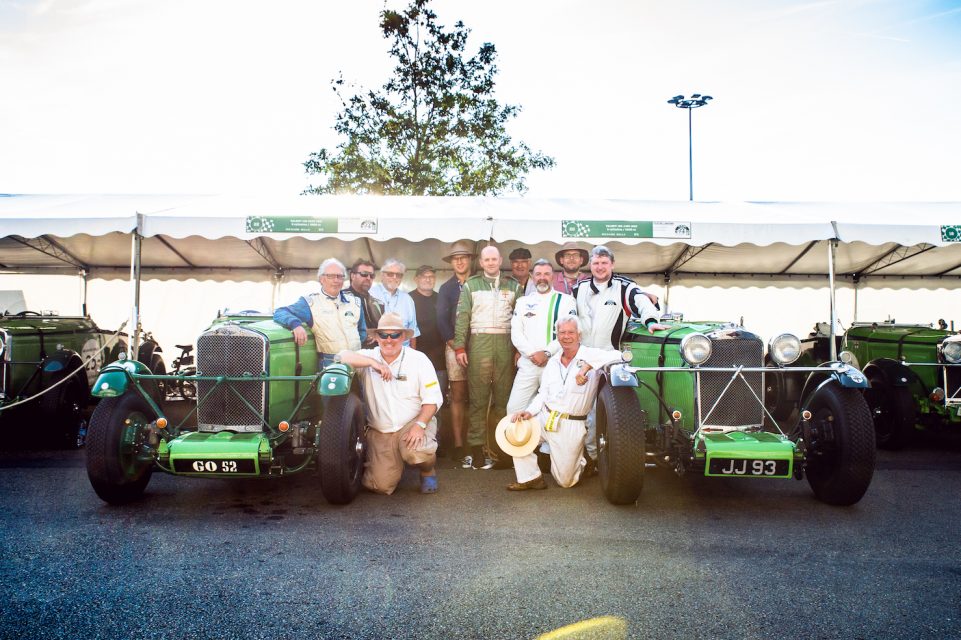 Le Mans has always been a race that tests the endurance of both man and machine. It was 1923 when the first ever 24 hours of Le Mans endurance race took place, a race which was specifically designed to prove that cars were reliable, little did the organisers and drivers know that they would begin an event that would capture the imagination of so many people for generations to come. Although the circuit no longer takes drivers around the town of Le Mans like it did 95 years ago, the Le Mans Classic is perhaps the closest we can get to a taste of what it was like at the time and what better way than from the drivers seat of a time capsule?

Powersliding out of Arnage and the Ford chicane with tyres spinning and a flurry of smoke following, Talbot pilot Michael Birch was certainly one of those making the most of the opportunity at this year’s event. At the helm of the mighty green machine Talbot ‘JJ93’ over the weekend’s races for ‘Plateau 1’, Michael recounts his highlights:

“I quickly came to appreciate the superior handling characteristics of the Alpine bodied 105 when experiencing brake fade at almost 130mph along the four long fast sections of the Mulsanne and into Indianapolis. Just as I’d found at Donington, it was a case of throw it in to the corner and hope – as I certainly wasn’t going to slow down enough, but i quickly realised that’s just how you race them. They handle so well, you think you can go into a corner much quicker than you first think! One of the highlights is spinning the rear tyres on the exit coming out of Arnage. But the best of all is how quick they are through the Porsche Curves. You can just press on hard and leave most other cars long forgotten in your rear-view mirror.” 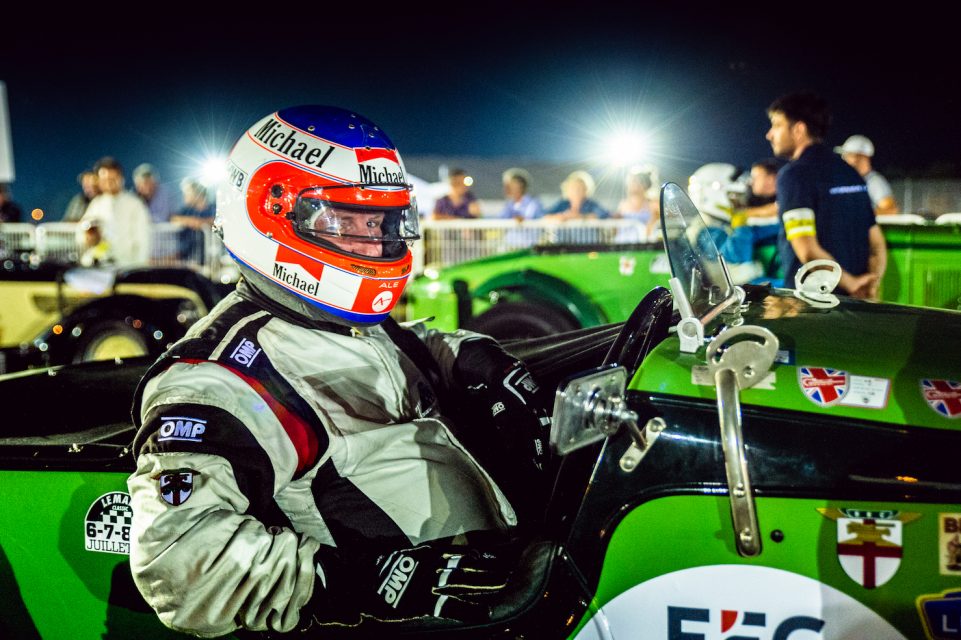 And it was in the rear-view mirror that Michael would keep the competition for the best part of the three races. However, by the end of the final race that featured battles between Talbots, Bentley’s, Bugatti’s and BMW’s, it would be a mere 8 seconds that kept Michael from the top step on the podium – the honors going to fellow Talbot pilot Gareth Burnett. But regardless of the result, there was one conclusive fact – there’s no where better to experience Le Mans than in the driver’s seat. 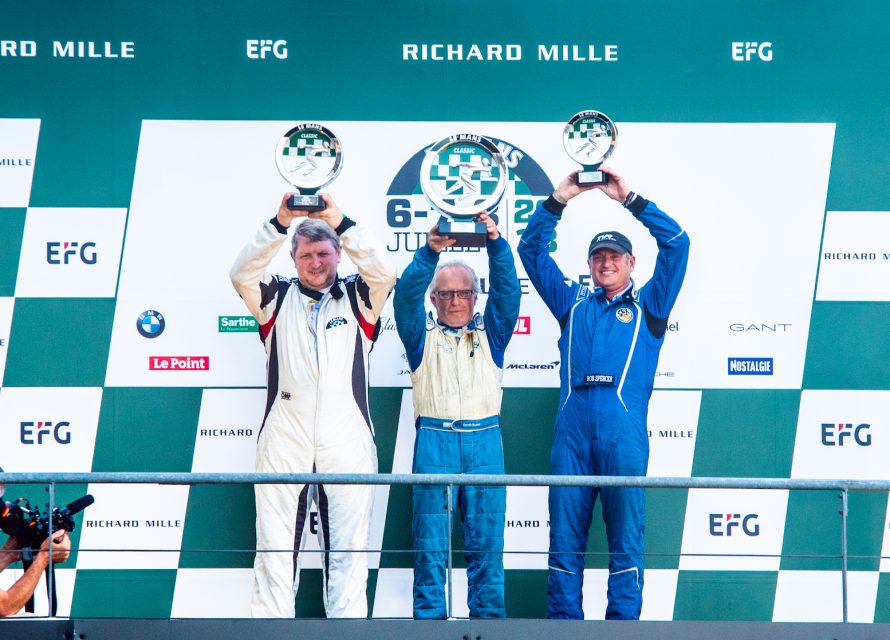 Words and Photographs by Jayson Fong

If you are interested in photographs or original artwork paintings from Jayson Fong please visit  https://jaysonfong.com

Our Website uses cookies to improve your experience. Please visit our In the Driver’s Seat – A conversation with Michael Birch on his Le Mans Classic Experience page for more information about cookies and how we use them.