This year for various good reasons our bi-annual 2 day trial moved from the Isle of Wight to a superb new site near Crewkerne in Somerset. The organisation was in the capable hands of the Veale family and the Midlands Trials Car Club and what a super job they made of it. An excellent Saturday evening supper at the local golf club which commenced with drinks on the balcony overlooking the course provided a very enjoyable interlude between the two days of competition. The weather was amazing, clear blue skies both days leading to a few sunburnt faces for those who choose not to take up the offer of free sunscreen. 38 competitors entered, down a little from our recent numbers but we received 15 “apologies for absence” mainly due to holiday and family commitments but a few were still working on their or their clients race cars for the current season. 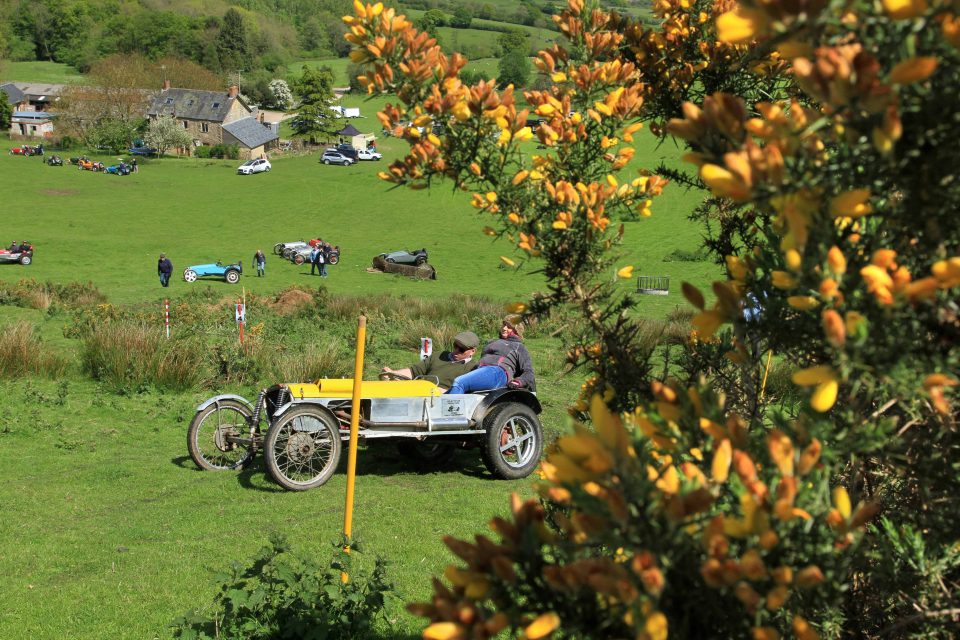 The trials site is in a beautiful steep natural bowl with far reaching views over the Somerset countryside – just look at the pictures on Charlie Wooding’s website at  – trial galleries.

All the sections were on grass or bracken which required delicate throttle control, any form of heavy right foot was instantly punished with spinning wheels and a high score. 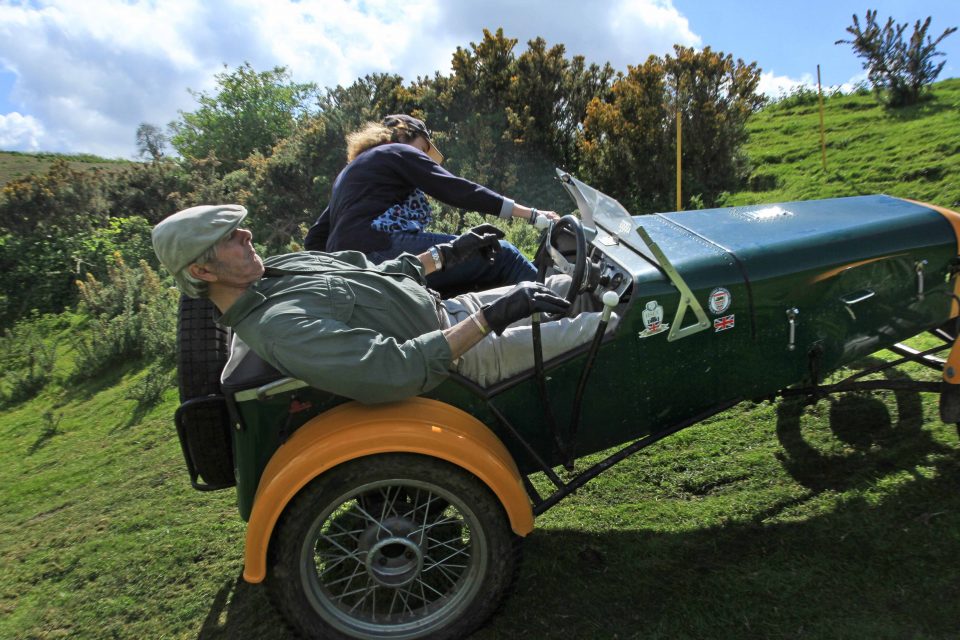 It was first time out for Mike Waller in his newly restored Alexis now fitted with a 948 BMC engine and gearbox. He has made a great job of the restoration and he achieved a number clean climbs under the guidance of expert passenger Pete Luff. They won the Spirit of the Event award.

On Saturday it was good to see John and Julian Fack out in their Cannon. The car did not appear to run cleanly and there was lots of feverish work which included using a Lamba sensor. 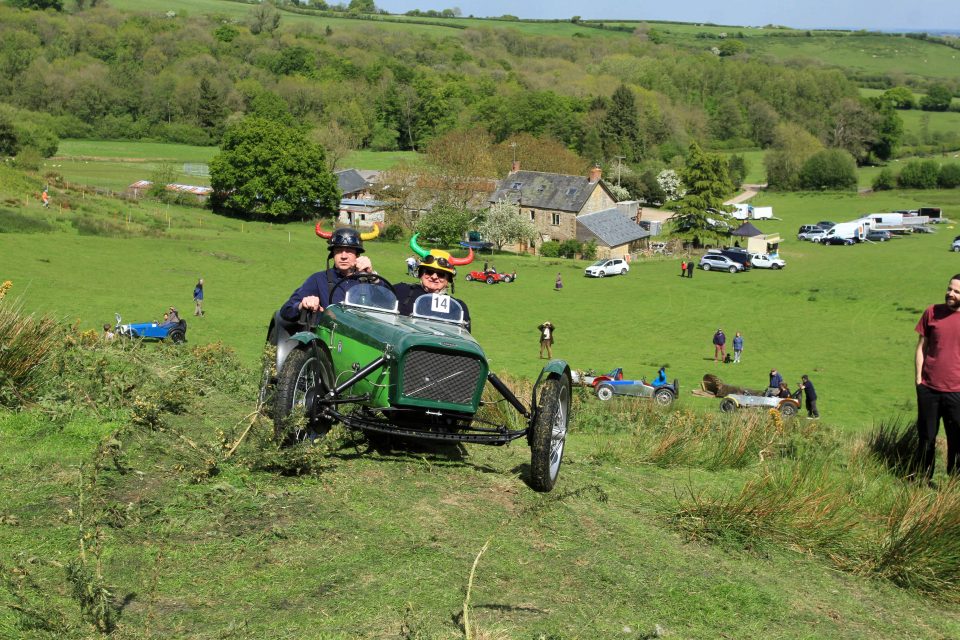 Dave Methley had the lowest lap 1 Historic score on 5 followed by a flying Clive Tizzard who was tying with Martyn Halliday on 6. In Post Historic Andy Gowan was on 0 followed by an ever improving Graham Wilson on 3. 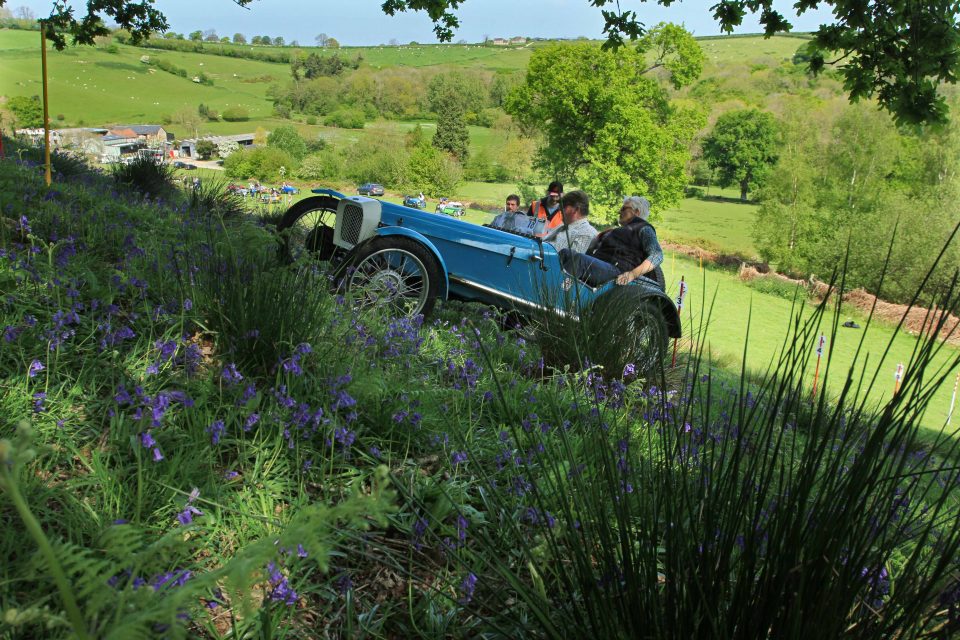 By the end of the first day the leaders were Mitch Wood on 8, followed by Dave Methley on 11 in the Historic class while Andy Gowen had lost 1 to Graham Wilson’s 5 in Post historic.

For the Sunday event the Clerk of the Course, Ian Veale had set out 6 new hills, this time there was not going to be any clean sheets. Section 1 involved crossing a deep ditch which required a determined approach where the margin between success and failure was very small. The last part of Section 6 now included a very slippery climb under the trees; this defeated all the entrants in the historic class, only Andy Gowen cleaned it once on lap 2. 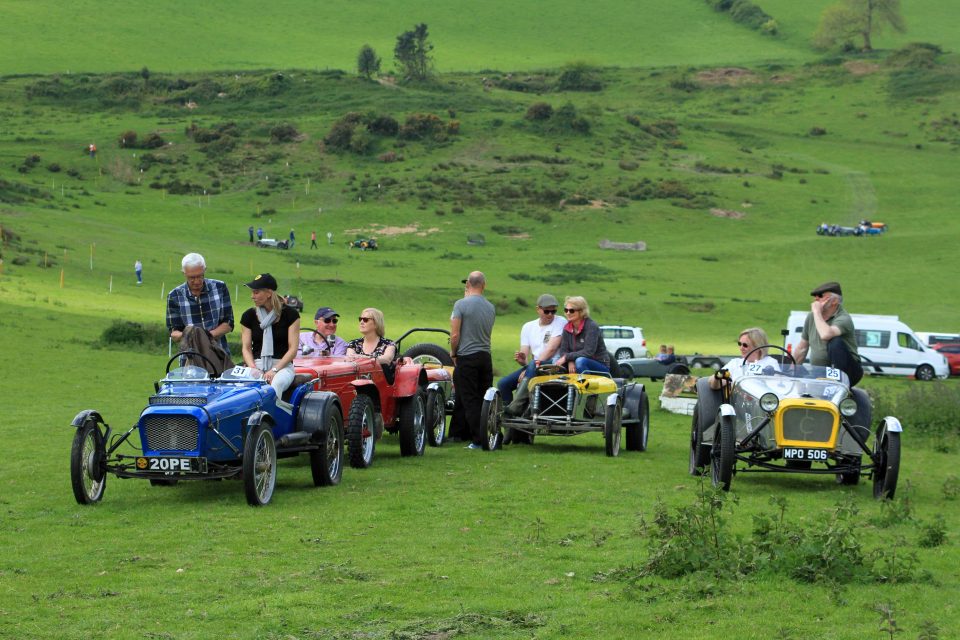 Again it was Mitch Wood who won the Historic class on 10 well ahead of Andy Wolfe on 19 with Clive Tizzard having his best drive to date on 21. The results of the Post Historic class was much closer with Andy Gowan taking the honours on 6 from Graham Wilson on 10

In all it was a great 2 day trial and a wonderful social weekend. 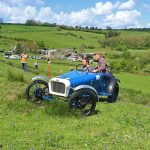 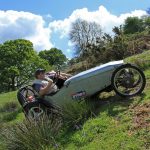 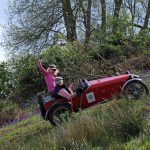 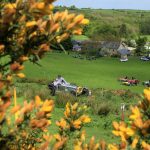 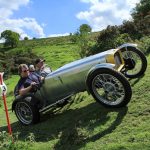 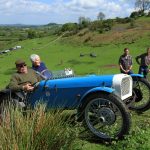 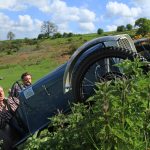 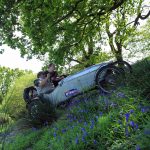 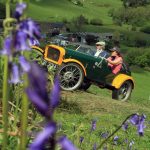 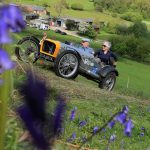 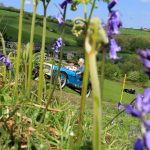 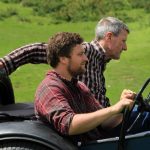 Our Website uses cookies to improve your experience. Please visit our Historic Sporting Trials at Blackmoor Farm, Somerset page for more information about cookies and how we use them.